Adamas Episode 14 will be one rollercoaster ride, as the drama has been living up to everyone’s expectations. The curiosity is at an all-time high and with the way the storyline is set, we cannot expect less. All the actors are phenomenal in their roles, to say the least.

Ji Sung( The Devil Judge, Doctor John, Familiar Wife, Save the Last Dance for Me, Kim Soo Ro, The Great Seer, The Hidden Princess), makes us sit in a dilemma as to which persona of his character is our favorite. Playing both roles with such finesse, it is hard to decipher that the same person is playing them.

Seo Ji Hye (Kiss Sixth Sense, Dinner Mate, Crash Landing on You, Heart Surgeons, Yeah, That’s How It Is, Legend of Hyang Dan) gives a top-tier performance as Eun Hye Soo. She is smart, and calculative and does not believes in showing her weaknesses to anyone. She is one of those strong female leads we love to swoon over.

Lee Soo Kyung ( Law School, Yaksha: Ruthless Operations, Trivial Matters, Familyhood). If you haven’t started watching the drama, this is the time to enjoy one of the best gripping tales of 2022.

The excitement and curiosity continue to hand in hand, when Soo Hyun assures Chang Woo that he would represent his case, and rest assured he knows that somehow he has been falsely accused. 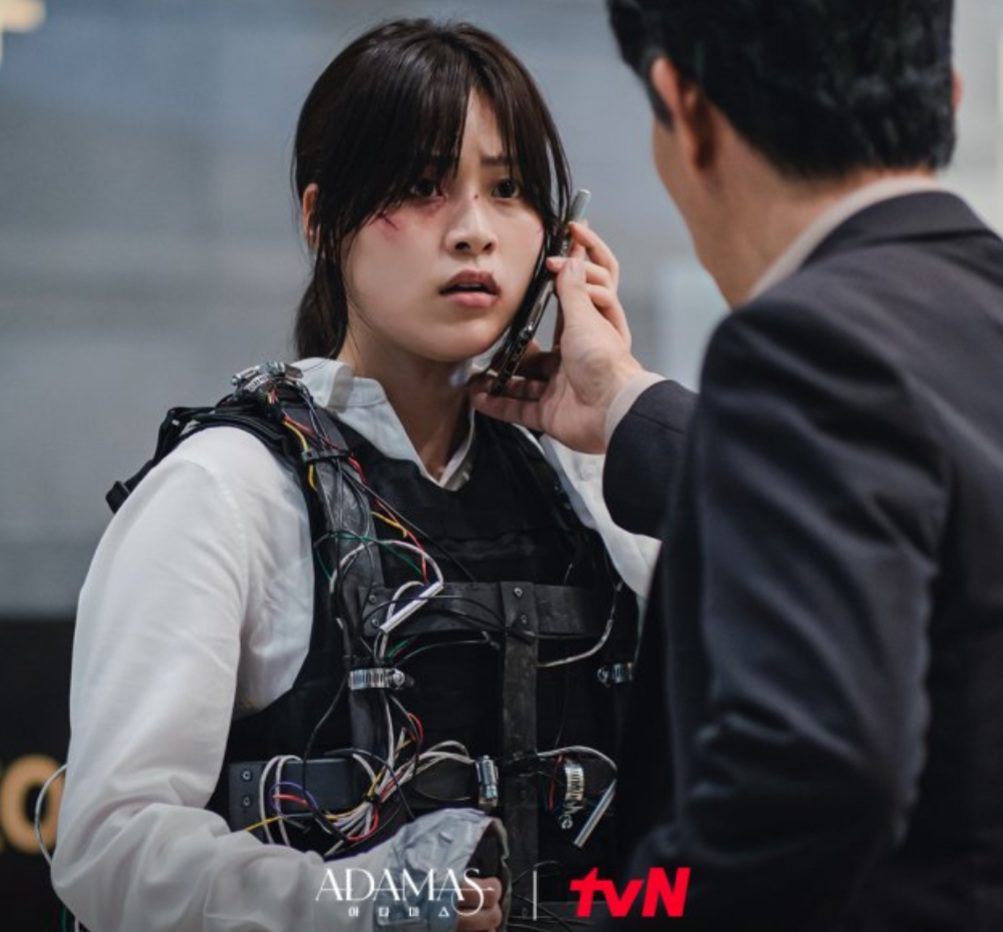 A Still From the Series Cr- tvN

However, there is one condition- to tell the complete truth. Chango Woo backs off and tells him that if the truth is revealed then there will be no way out.

Meanwhile, a flashback reveals how Woo Shin appeared as Soo Hyun and went to meet another identity. Upon Lee Jun Kyun’s assurance that stealing the Adamas, it will result in great fortune, Chang Woo becomes overpowered by greed.

Soo Hyun still has this question lurking in his mind that why and how his father had to give up on his life because of this. 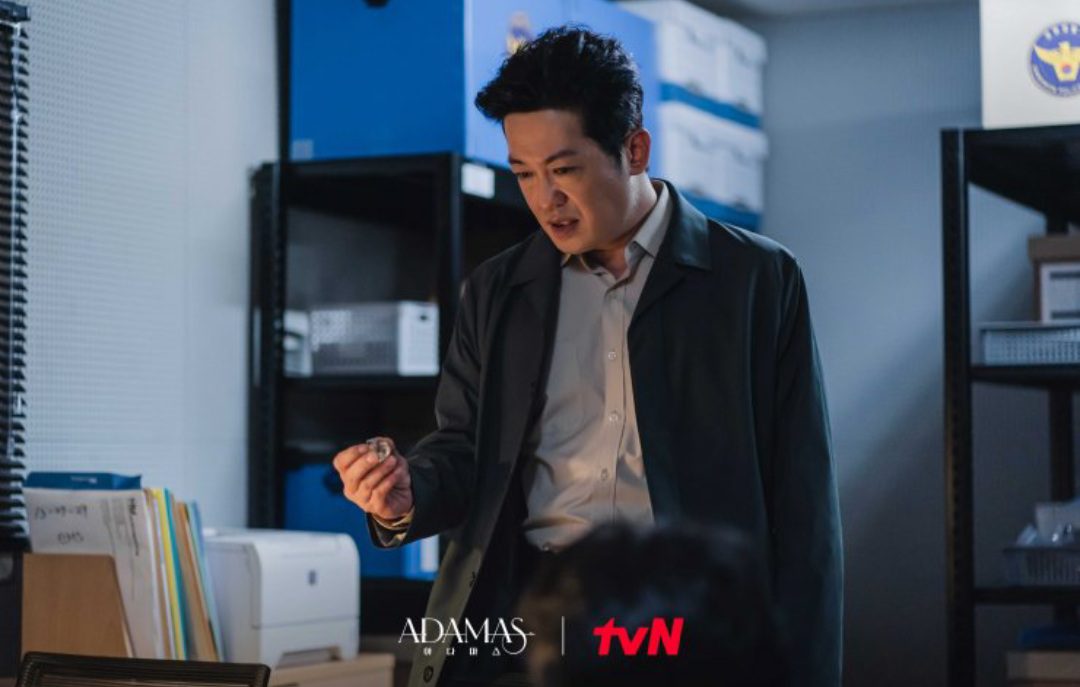 A Still From The Series Cr- tvN

Soo Hee ends up in a tense situation when she was asked the reason for her presence in bringing the vest to SIH. Meanwhile, something is going on which made Tae Sung reach the conclusion of halting the secret investigation.

The Chairman and Tae Sung head for a fishing party and after a while it becomes quite evident that the main motive was to make Tae Sung work under him, ans fishing was just a part to lure him into this conversation.

Jun Kyung’s presence makes the predicament unpredictable as the Chairman wanted his motive to be completed. After asking him to spill out anything he knows about the Adamas, he vehemently tells how tragic the night turned out to be years ago.

After realizing that truly he knows nothing about it, the Chairman asks Tae Sung to end his case.

Ms Kwon meets a tragic fate as after getting poisoned she tried to run out of the hospital, eventually meeting an even more gruesome situation as she fell from the stairs.

Preview Of Episode 14 Of Adamas

The exact location of the Adamas is still under wraps and everybody is intrigued to know about it. Meanwhile, Soo Hyeon and Woo Sin will have a come to come together to unveil a truth. Just a few hours more and you will have the answers to all your questions so stay tuned and don’t forget to watch Adamas Ep 14.

Adamas Episode 14 will be broadcasted on its original network, tvN. For the international audience, the drama is available on Disney+ and Disney+ Hotstar. For you to avail the drama you need to buy a subscription. Choose any plan that suits you and then you are all set to watch Adamas kdrama.

When Will Adamas Episode 14 Release?

Adamas Episode 14 will be released on 7th September 2022. The drama kicked off with an intriguing storyline and the viewers are loving it. Just look into any social media platform and you will get to know the kind of love it is receiving and rightfully so, every character presents layers of shade and it is a treat to watch.