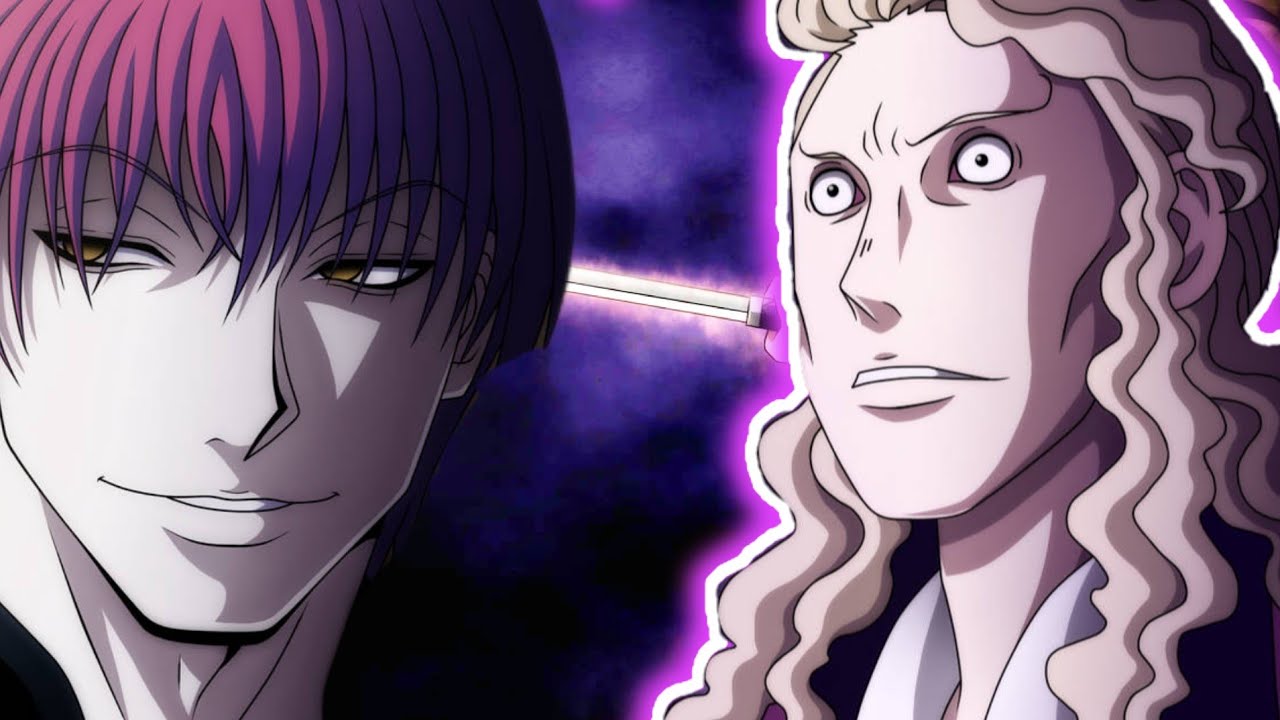 Hunter X Hunter Chapter 394 release date has been decided, and the upcoming chapter will continue to dive deeper into the affair of the families while the clash between Hisoka and Phantom Troupe might be delayed as Hisoka agrees to not make a move while the latter decides to take care Heil-ly themselves.

After almost four years of Hunter X Hunter chapter 390 being displayed in the weekly shonen jump series, it is really exciting to read new chapters of Hunter X Hunter alongside other great titles such as One Piece, My Hero Academia, Jujutsu Kaisen, Black Clover and much more. The narration of this manga is very interesting and the fight between the families is keeping the viewers and readers at the edge of their seats.

What is the current Hunter X Hunter about?

The current plot of the series differs from the very Hunter X Hunter we knew about. All of the series is taking on a whale-shaped boat where the most renowned families are gathered and after each other’s throats. Adding more twist to the story we have characters like Kurapika and Hisoka involved in this wild game where they have their own motives.

Kurapika is after the prince of one of the families where his main motive is to retrieve his clan’s scarlet eyes. Elsewhere, Hisoka is on his quest to kill the members of the Phantom Troupe after the death of their leader Chrollo in their fight. So, the current plot of the series is in utter chaos and it will take time to understand the plot of the series. I highly recommend you start reading the manga when this new arc first starts for a better understanding. Check out the details about the Hunter X Hunter Chapter 394 below.

As mentioned earlier, the new chapter of Hunter X Hunter will be back next week without any break of a week or 4 years. Thus, Hunter X Hunter Chapter 394 will be released on November 13th, 2022 in the 52nd issue of the weekly shonen jump magazine. 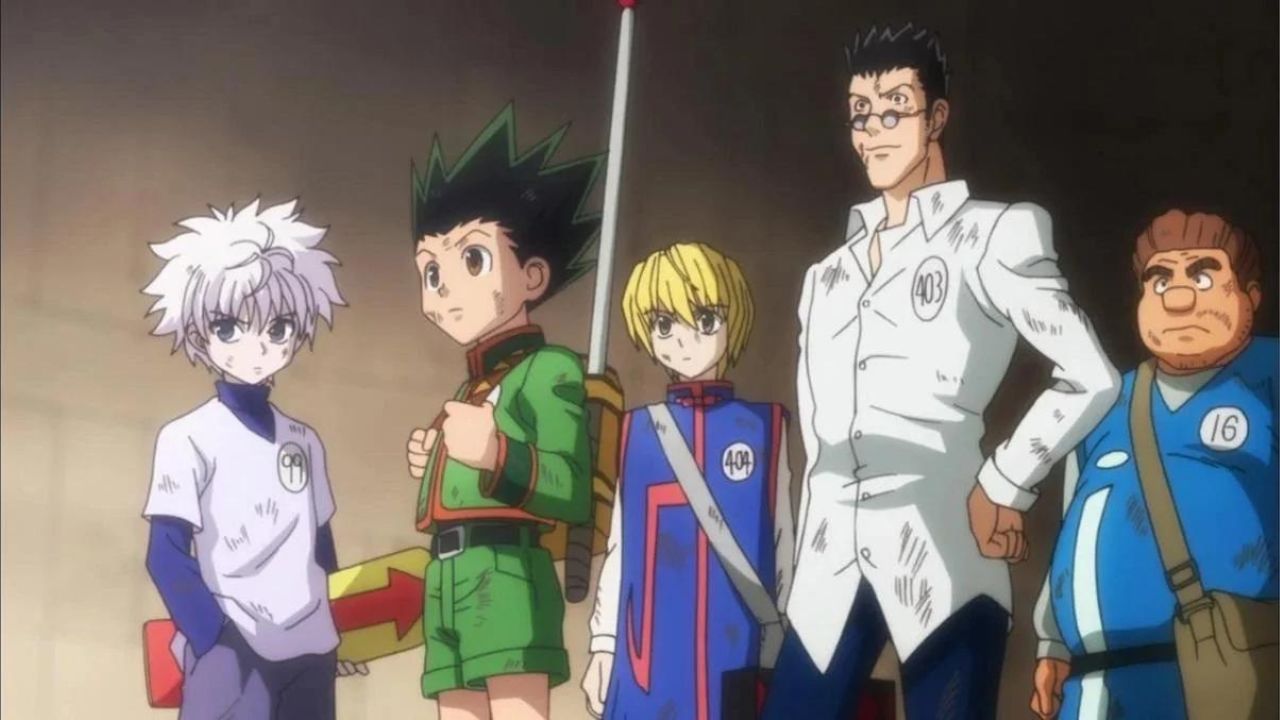 However, only the first three and the latest three chapters of the series are made available to read to free on the above-mentioned platforms. Though you can easily access the entire catalog by paying their minimum subscription fee.