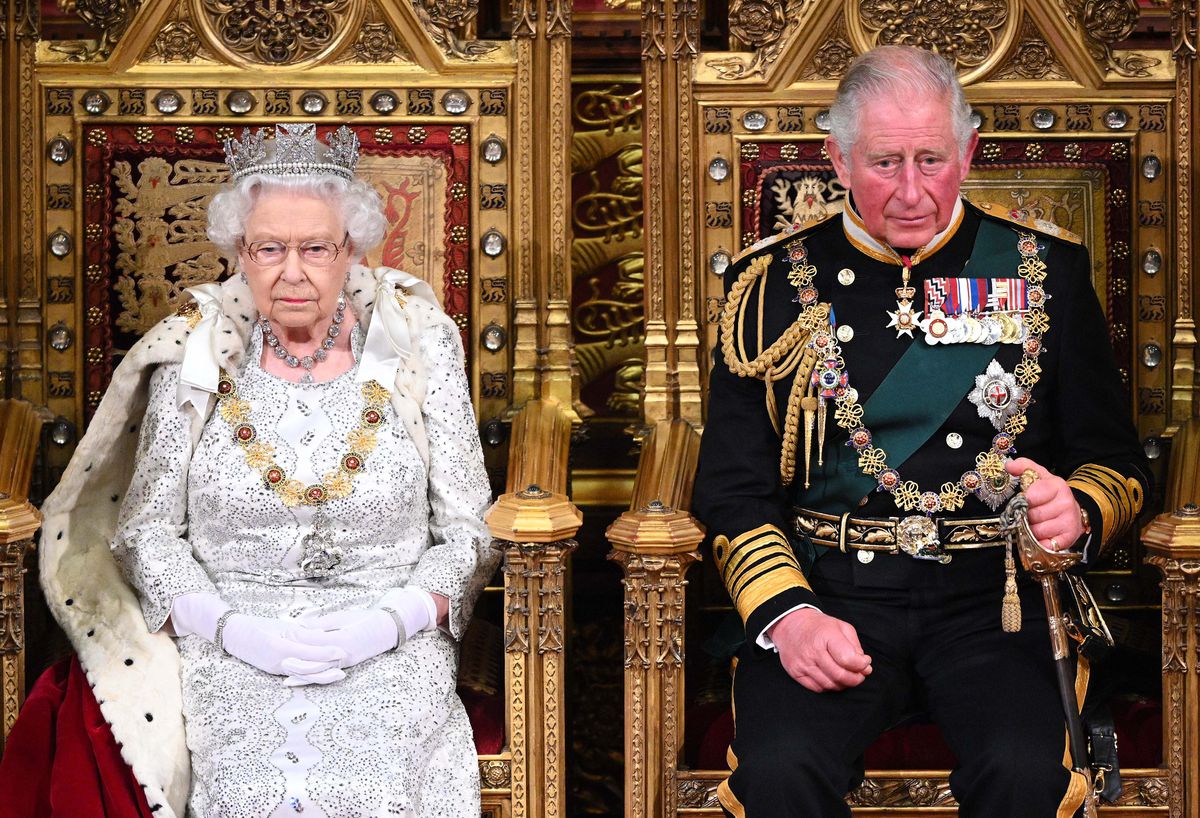 The Prince of Wales, Charles III, has now become the King of the United Kingdom. He has been the longest-serving heir to the British Throne in the history of the country. All of this happened after a grave tragedy, the death of her Majesty Queen Elizabeth II. King Charles, before inheriting the title, serves as the Prince of Wales. Before that, he was the Duke of Cornwall as well as the Duke of Rothesay. Charles is currently 73 years of age. He has now become the oldest person to ever assume the title of King of the United Kingdom.

Charles was born in Buckingham Palace as well. He is the first grandchild of King George VI as well as his consort, Queen Elizabeth. Charles, in his youth, served in the Royal Air Force as well as the Royal Navy. He married Lady Diana Spencer in 1981. The couple had two kids together, Prince William and Prince Harry. In 1996, Princess Diana and Prince Charles of Wales both ended their marriage. The following year, Diana died in a car crash in Paris. Later in 2005, Prince Charles married his longtime partner named, Camilla Parker Bowles.

Prince Charles has been doing a lot of duties as the Prince of Wales in the past. He has supported organic farming all through the years and tried his best to prevent climate change. He is also the manager of the Duchy of Cornwall. As of right now, Camilla, the Duchess of Cornwall, has now assumed the title of Queen Consort of the United Kingdom. She is the wife of King Charles. You guys should know that Queen Elizabeth received the title of monarch when she was just 27 years of age. As for Prince Charles, you know the history. Throughout this time that Prince Charles was preparing to become the King of the United Kingdom, he had to lead a full life that was made up of privilege, romance, and controversies at best. The Queen had a huge reign in the country and a big influence on her subjects.

People of the UK are curious to know more about what his reign and ruling would feel like after the system which was put up by his mother. In addition to being crowned the King of the United Kingdom, Charles is also a multi-millionaire. He obviously hails from a wealthy royal family who are the monarchs of a whole economy.

The Queen died peacefully at Balmoral this afternoon.

The King and The Queen Consort will remain at Balmoral this evening and will return to London tomorrow. pic.twitter.com/VfxpXro22W

How Do The British Citizens Respond To King Charles

As per his PR, they propagate that Charles has been the hardest working royal all his life, and we can expect much more from him now that he is the King. He has tirelessly been donating to great causes and doing charity work. As we talked about, King Charles is an environmentalist. Long before people even understood the concept and concern raised by Global Warming, Charles was the one who took the necessary steps in his power to fight against the same.

Now, the question arises about how will the citizens of the United Kingdom respond to being ruled by King Charles. As per an official survey conducted by YouGov, Queen Elizabeth II received 75 percent likes from the people. Although Charles has just gathered 42 percent, 24 percent of the population dislikes his claim and rule.

This dislike might be because of the controversial marriage that he had with Princess Diana. Also, billions of people saw how the Royals did not treat her death well in 1997. Obviously, The King is not naive to all these controversies revolving around him.