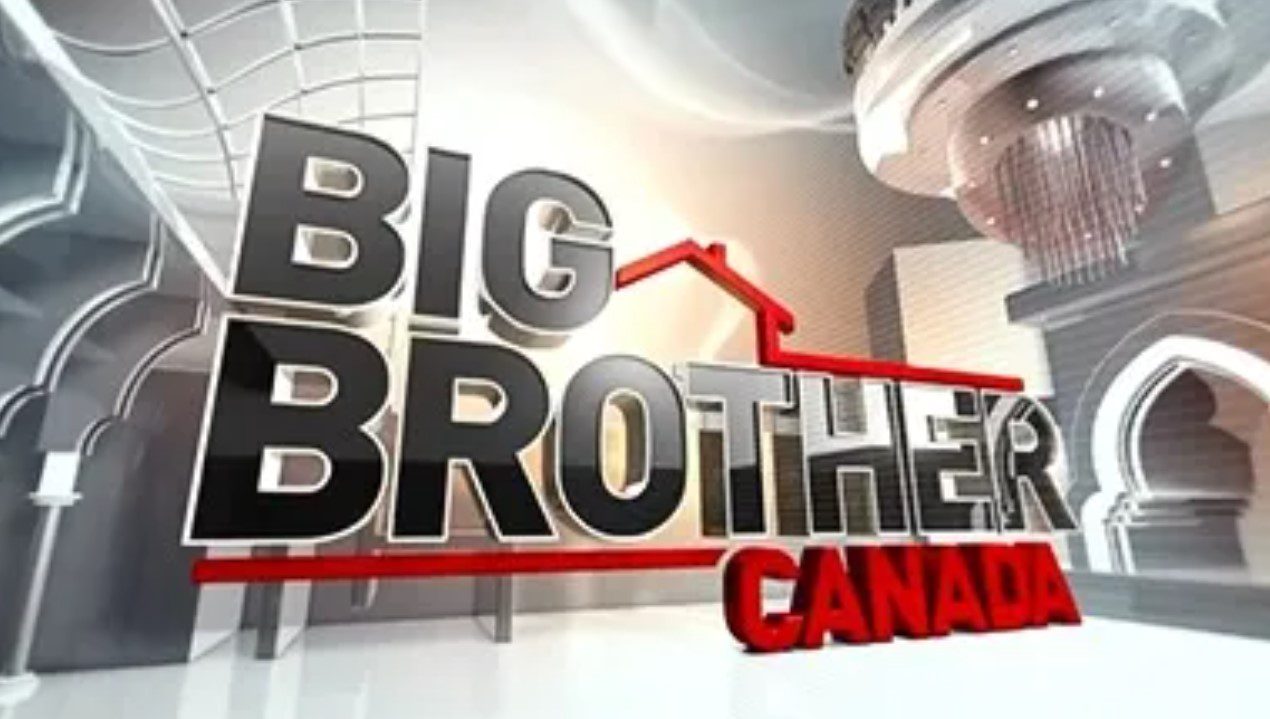 Where Is Big Brother Canada Filmed?

If you’re wondering where is Big Brother Canada filmed, you’re not alone. It’s difficult to believe the Big Brother Canada house is in Toronto, Ontario, let alone that it is so outrageous and fantastical. The show centers on a group of contestants, dubbed “HouseGuests,” who reside in a custom-built home while being constantly filmed. The HouseGuests are denied access to amenities like the internet and phones while they are staying at the house and are not permitted to communicate with anyone outside the home. Before voting each other out of the house, the HouseGuests engage in competitions for control and safety each week. The final HouseGuest receives a cash prize of $100,000 in addition to numerous prizes from the show’s sponsor.

Big Brother Canada is a popular reality television show that airs on the Slice network. The show follows a group of Canadians who live together in a house and are constantly being filmed. Contestants are eliminated each week, with the last remaining contestant winning a grand prize. So, without any further ado, jump with us to find out where do they film this popular reality television show that captures audiences year after year. 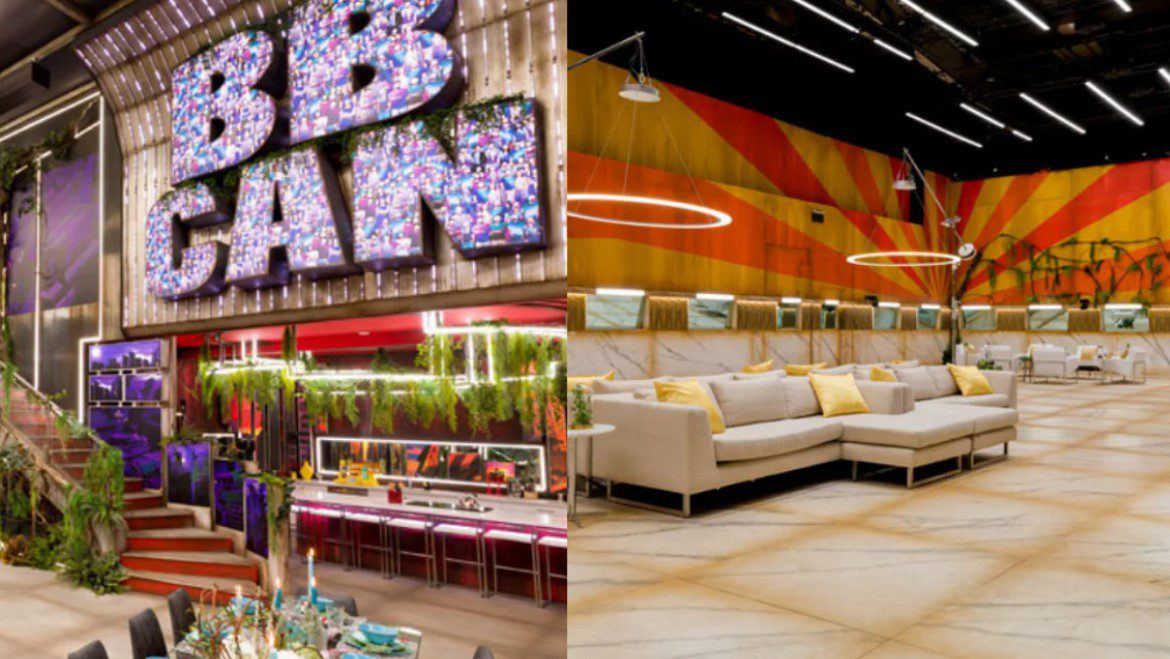 What Is Big Brother About?

The HouseGuests competing in the series are required to abide by a number of rules. The participants must always wear personal microphones and are subject to ongoing audio and visual surveillance. They are not allowed to communicate with people outside the home and are denied access to the telephone, internet, newspapers, and magazines. The Bible and other religious literature are the only books permitted in the home. Although a HouseGuest is free to leave the game whenever they want, the doors to the house were always locked. However, they are not allowed to return home once they leave.

There are several reasons for the success of Big Brother. The show is entertaining and engaging, and it gives viewers a chance to feel like they are part of the action. Additionally, the format of the show allows for plenty of drama and conflict, which keeps viewers hooked. Finally, the prize money provides an incentive for people to keep watching.

Where To Watch Big Brother Canada?

If you want to watch Big Brother Canada, you can stream it from the Paramount+ channel in your Amazon Prime Video account and the Global TV app. Also, Big Brother Canada airs on normal television on BBC Canada 10 and Stack TV. 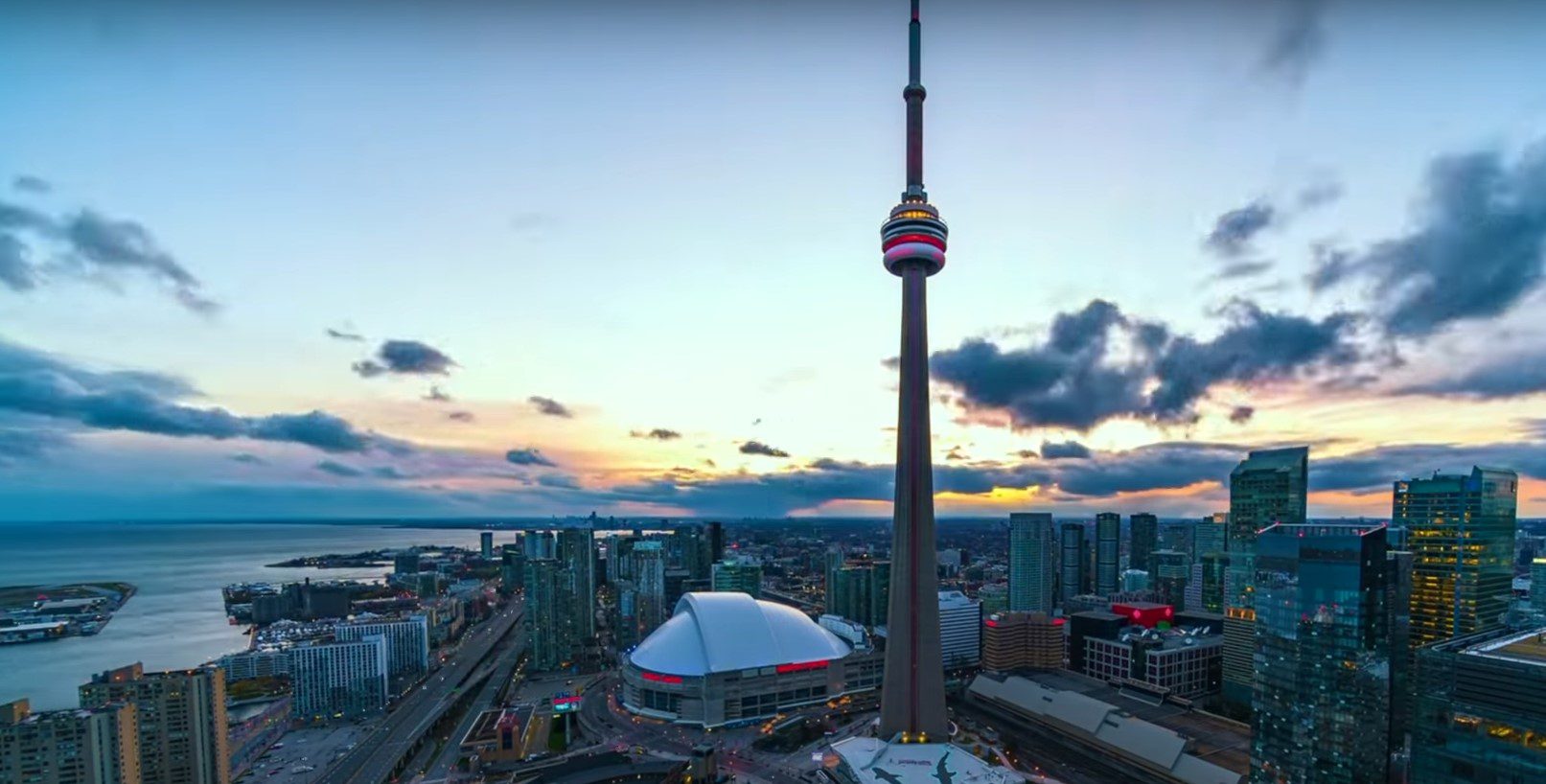 The beautiful Toronto skyline. Make sure you visit Toronto for your next vacation!

Where Is Big Brother Canada Filmed?

The city of Toronto is a popular filming location for many reasons. The city offers a variety of different landscapes and settings, which makes it ideal for filmmakers who are looking to create a diverse range of films. Additionally, the city is home to a large number of film production companies and facilities, which makes it easier for filmmakers to find the resources they need to produce their films. Toronto has become an increasingly popular filming destination in recent years, due in part to the city’s film incentives program. The program offers a variety of financial incentives for filmmakers who choose to film in Toronto, which makes it an attractive option for many productions.

Additionally, the city’s diverse population and array of different cultures make it a unique and interesting place to film. If you’re considering filming in Toronto, there are a few things you should keep in mind. First, the city can be quite expensive, so it’s important to budget accordingly. Additionally, the weather can be unpredictable, so it’s important to be prepared for all possibilities. Finally, Toronto is a large and busy city, so it’s important to be aware of the traffic and congestion. However, if you keep these things in mind, Toronto can be an excellent choice for your next film production. Are you visiting Toronto any time soon? If so, you’re in for one hell of a ride! With this, we conclude our coverage of Big Brother Canada here at Otakukart. Thanks for your attention, happy streaming and see you soon.