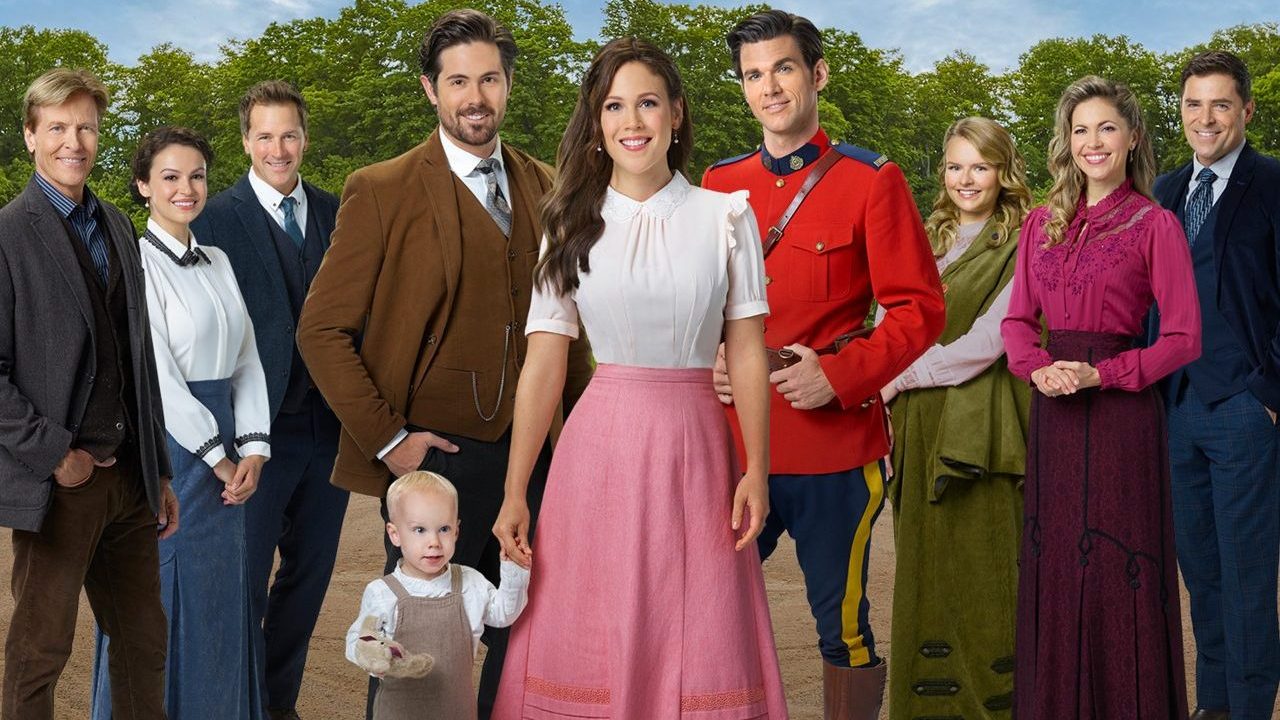 The wait for When Calls the Heart Season 8 Episode 1 is almost over, so we will discuss everything you need to know before starting the eighth season. When Calls the Heart is a Canadian American television family drama series with Michael Landon Jr. as its creator. The series is an adaptation of Janette Oke’s novel of the same name. The first season of the series twelve episodes aired from 11 January to 29 March 2014. The previous and seventh season aired ten episodes from 23 February 2020 to 26 April 2020. The eighth season of the series is scheduled to premiere twelve episodes. Season 8 Episode 1 of When Calls the Heart will premiere on 21 February 2021. The new season is scheduled to air twelve episodes every Sunday.

The series follows Elizabeth Thatcher, a young teacher who lives a high-society life in the nineteenth century. She lives in Coal Valley, a small coal-mining town in Western Canada, where her life is simple, but she often faces certain challenges as she adjusts to her new life in a Western frontier town. Almost the entire Coal Valley, except for a certain Royal Northwest Mounted Police constable named Jack Thornton. The series continues as Elizabeth learns the ways of the frontier and thrives in the rural west on her own. 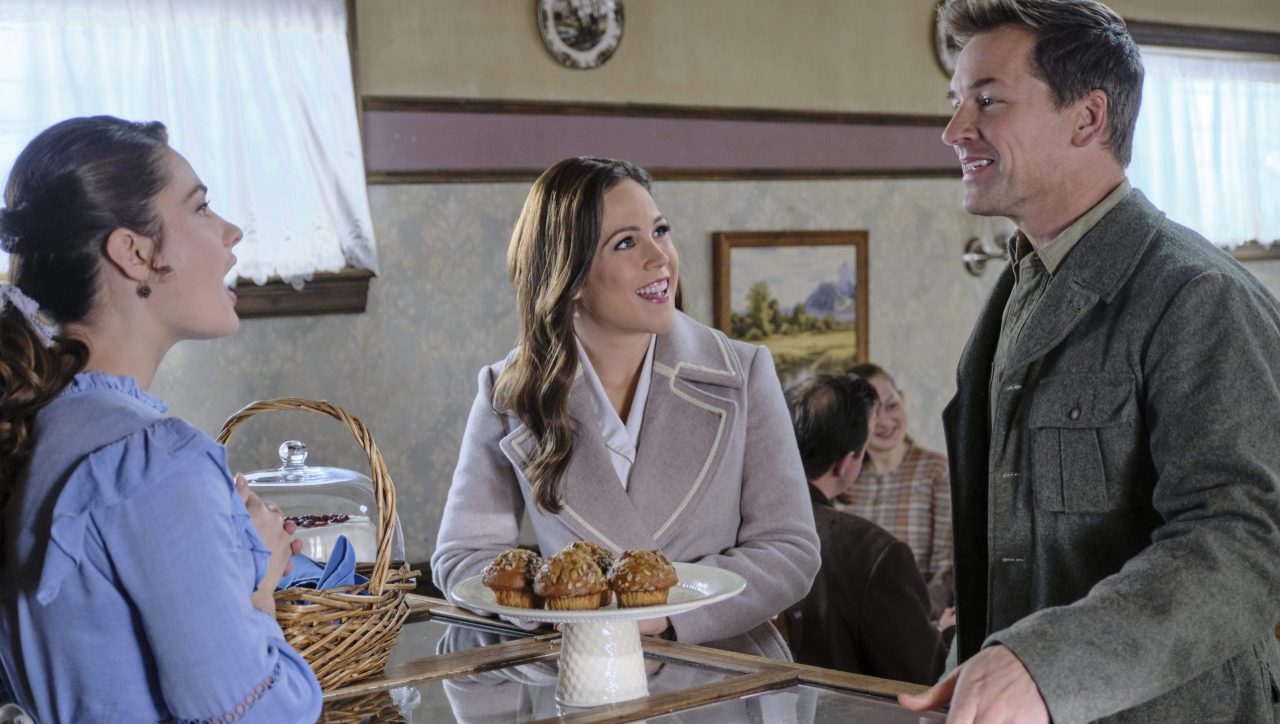 The title of the episode is “Don’t Go. Here’s a quick summary of what happened in the finale of the seventh season.

Elizabeth hears news about her new book. She is getting paid an advance of $200.

Henry creates some misunderstanding between Elizabeth and when Lucas when he tells her that Lucas pulled out his investment. After Elizabeth confronts Lucas about it, he tells her that he is losing money because of it and he can’t keep doing it. Later, Elizabeth apologizes to Lucas and admits that Henry didn’t tell her about the whole situation.

The next day, Elizabeth meets Nathan before school starts for the day. Nathan keeps getting interrupted whenever he tries to ask Elizabeth out.

Later, Lucas sets up a romantic date for Elizabeth with candles and champagne as a way to celebrate her success.

Nathan later informs Elizabeth about his decision to leave town for a few days.

The finale ends with Bill riding someone who has a gunshot wound. The wounded person seems to be Nathan, which horrifies Elizabeth. Luckily, the episode reveals that the person isn’t Nathan so Elizabeth runs to hug him, saddening Lucas. 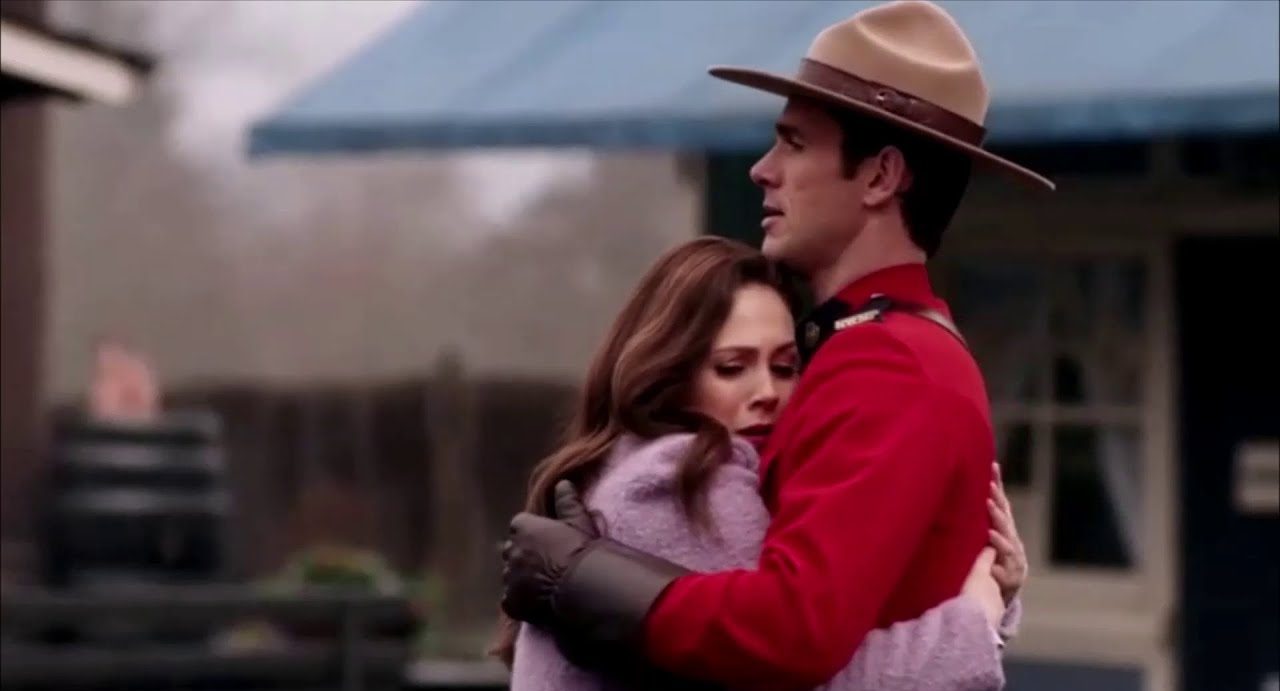 What To Expect in When Calls the Heart Season 8 Episode 1?

The new season will begin with a time-skip of few months, where Elizabeth is still torn between her two suitors.

The seventh season left the audience with a huge cliffhanger when Elizabeth, Nathan, and Lucas entangle themselves in a love triangle which, by the way, remains unresolved. So the eighth season will finally end this confusion between them and Elizabeth will finally move ahead with her romantic life.

The season will also follow Jesse and Clara as they begin a new life after their wedding.

Fiona and Kevin may begin a romantic relationship after she was fired from her job in the seventh season.

A new family, The Canfieds will arrive at Hope Valley. They are a family of four who came to town in hopes of buying the gas station of the town. The family includes Joseph, his wife Minnie, and his two children Angela and Cooper.

Joseph Canfield will face some complications when he tries to but the town’s gas station.

The first episode will welcome a new visitors in town who is Lucas’s mother, Helen Bouchard. She will quickly find out about her son’s interest in Elizabeth. Luckily, Helen will get along with Elizabeth and also tell her a secret that she has been hiding from Lucas.

Furthermore, the episode will also feature Faith’s return from medical school, along with Jesse and Clara.

When Calls the Heart Season 8 Preview

The Cast in Season 8:

New Characters in the Eighth Season: