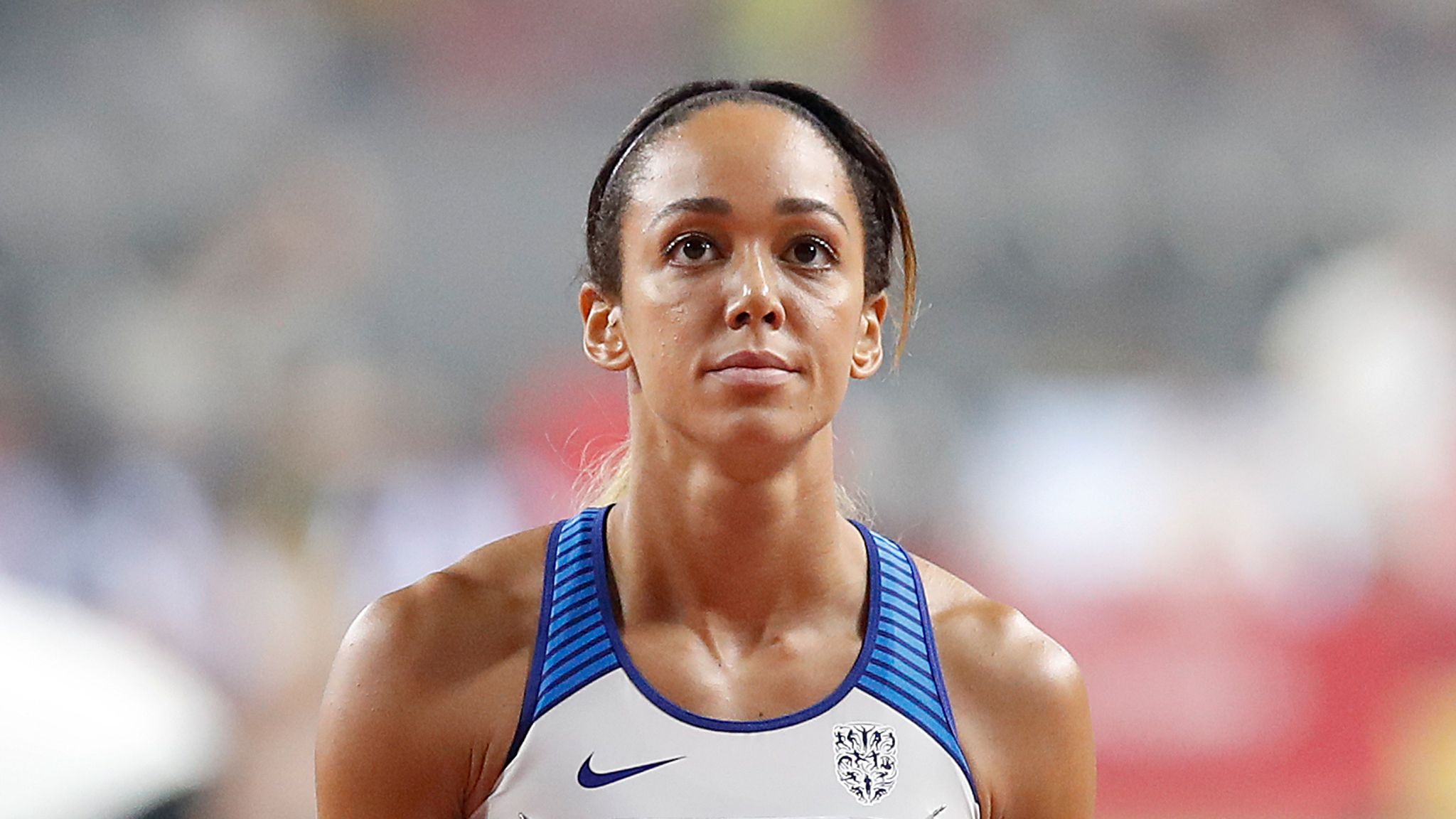 Let us talk about Katarina Johnson-Thompson’s boyfriend. Even if you are not an ardent fan of sports, you must be interested in the current Commonwealth Games 2022 that takes place in Birmingham, UK. Do we understand you must be thinking, why are we suddenly talking about Commonwealth Games 2022 all of a sudden? Well, there is a reason behind that. Katarina Johnson Thompson, who is a renowned heptathelete has become the cynosure of all the eyes in the game.

Now, after her injuries, she has made a comeback and is looking forward to grabbing a world medal. But there is something else that has grabbed everyone’s attention besides her game. Any guesses? We are talking about something that interests everyone. Katarina Johnson Thompson loves life! So, here is the scoop on the boyfriend of Katarina Johnson Thompson. Stick to the end to know everything about their relationship.

Who is Andrew Pozzi?

You might be wondering who is the mystery man that appears on Katarina Johnson’s Instagram page often. Don’t fret, we have got you covered. So, let us dig into who is Katarina Johnson-Thompson’s boyfriend. The boy Katarina Johnson Thompson is dating right now is the British athlete named Andrew Pozzi. If you are an ardent fan of sports, you must have come across the name of Andrew Pozzi before. Even if not, we are here to tell you everything about this 30-year-old athlete. However, luck wasn’t by his side in Tokyo 2020 Olympics, and he could not succeed in winning the medal for his country. However, Pozzi grabbed the seventh position before stepping out of the game from the qualifiers. Andrew Pozzi is one of the athletes that is looking forward to grabbing a medal in the Commonwealth Games 2022.

Are Andrew Pozzi and Katarina Johnson Still in a Relationship?

The answer is a big YES. Andrew Pozzi and Katarina Johnson Thompson are still seeing each other. According to the hearsay, both have been seeing each other since 2018. However, both are still in a long-distance relationship. It seems difficult for both of them to manage their time as Katarina Johnson Thompson lives in France, whereas her beau, Andrew Pozzi, is currently living in Italy. Katarina and Andrew were one of those couples who got lucky with the advent of the pandemic, Covid-19. The reason behind this is that both got some time to spend with each other during the lockdown. 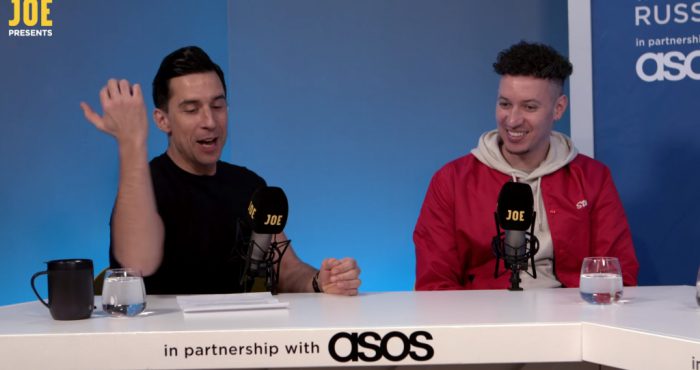 Before the entry of Andrew Pozzi into Katarina Johnson-Thompson‘s life, there was another man she was head over heels with. If your mind popped up with the name of Nick Bright, then you are correct. Yes, we are talking about her past relationship with Nick Bright and what went wrong between the two. Most of us are unaware of the real reason behind their split-up, so let us dig into the past relationship of Katarina Johnson with Nick Bright. Some people suspect the real reason behind their breakup was long distance. This is because their breakup happened just before when Katarina relocated to France forever. However, Nick Bright has been vocal about his breakup with his ladylove, Katarina Johnson Thompson, in public appearances.

So this was the scoop on Katrina Johnson-Thompson’s boyfriend. Stay tuned for the daily dose of entertainment as more is coming your way.