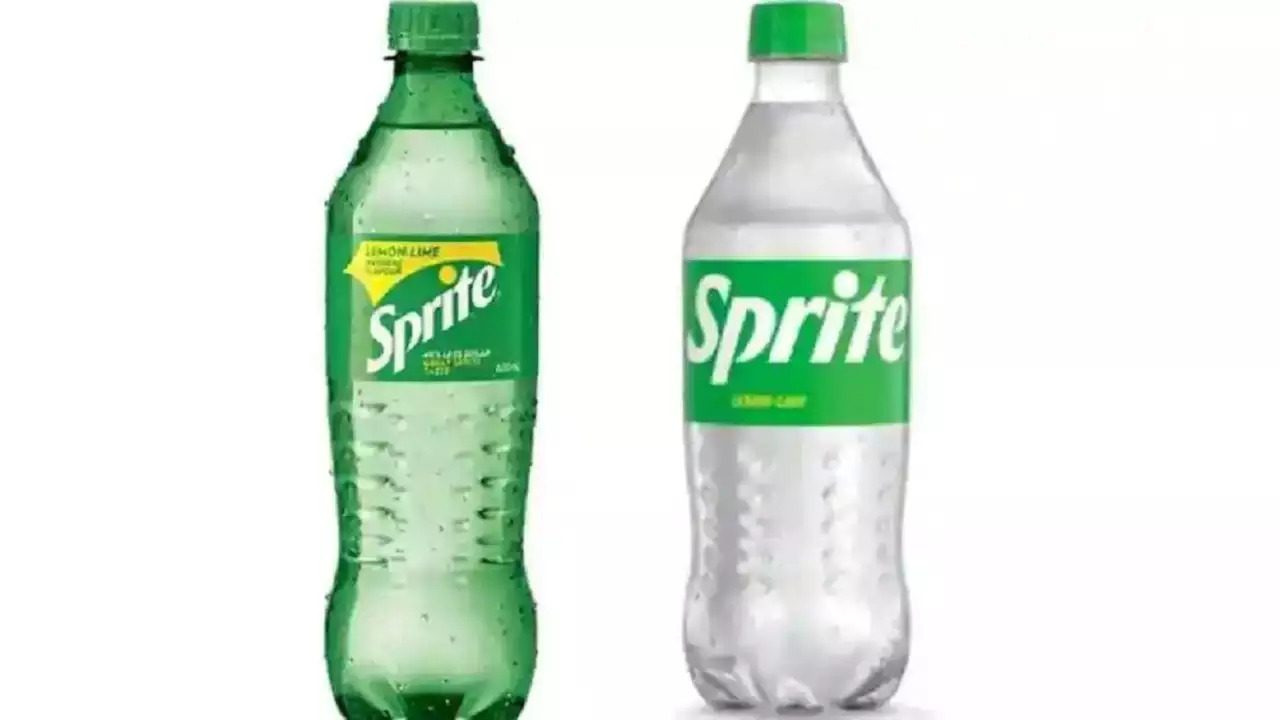 Sprite bottles will no longer be green, and the reason behind this is environmental. The Sprite bottle’s signature green look is going to be replaced with colorless bottles after two decades. This may surprise people who have heard the news of the manufacturer finally replacing the bottle’s color. The company has been under fire for the green since its beginning, and they have never made an effort to get rid of it. So why now? Governments around the globe have ordered companies to abandon the use of Single Use Plastic.

Lots of companies are likely to suffer from it, but this helps with the overall quality of living for everyone on the planet in the long run. But why the use of colorless Sprite bottles will have a positive effect on the world? What’s wrong with the color green? 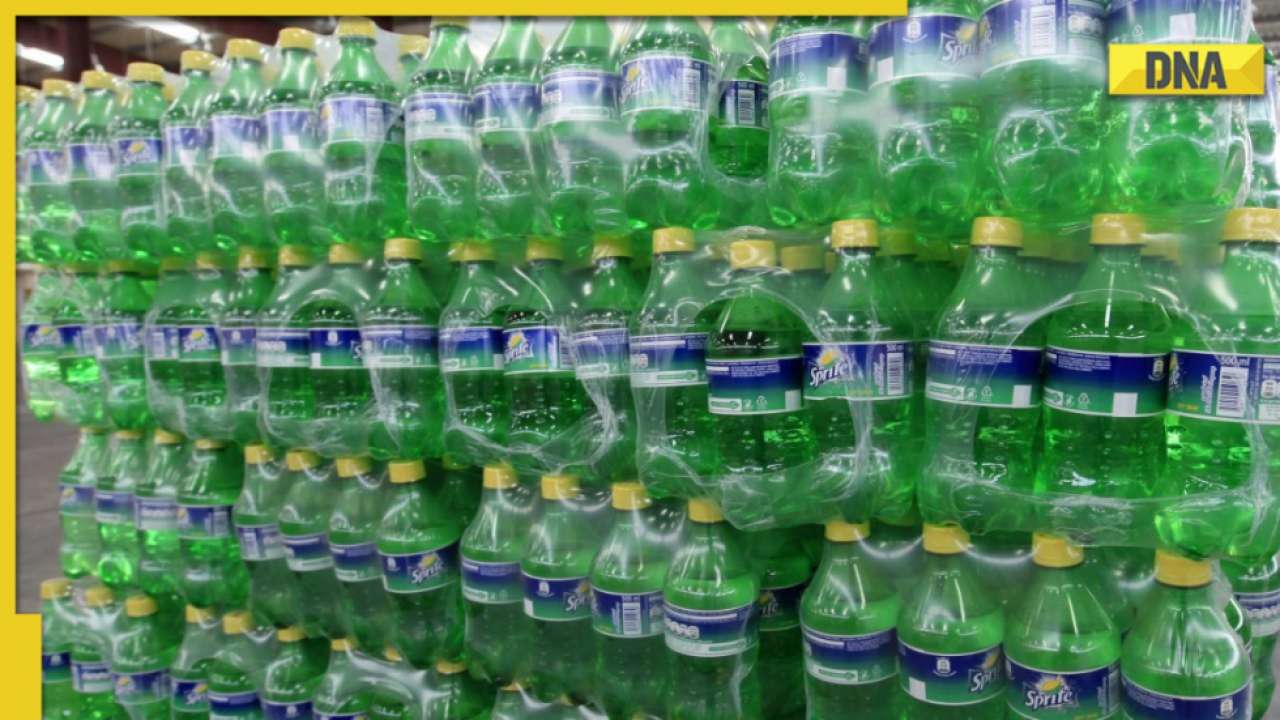 The colorless plastics aren’t hard to recycle, the PET (polyethylene terephthalate) plastics can be recycled regardless of their cover. But the problem with colored plastic (not just green) is that it goes through an extra process for separation of the color from PET. This added step not only adds another layer but affects the overall lifecycle of plastic as well. The plastic that goes through these processes has its efficiency decreased, leading to more production of plastic.

Moreover, the pigments in plastic tend to pollute the recycling stream. And as we explained above, plastic bottles are later turned into single-use items like Clothing. Though many think the brand will lose its value after this change, that is not likely to happen. SEA and many of the European countries have had colorless bottles for years, and they do just fine in sales. Though, there is a fair chance for there to be false Sprite bottles down the line.

Also Read: Interview With The Vampire: Release Date & Everything To Know