What Happened To Adam Rich?

What happened to Adam rich? The recent news of the respectable actor has left the internet stunned. The fans were shocked to learn that the star of eight enough is dead at the age of 54. The community online is sad and is worried if there was any foul play involved in Rich’s death.

So what happened to Adam rich? What led to Adam rich’s sudden demise? We will be revealing everything related to his death and a lot more. At the age of 7, Adam Rich made his debut on television in an installment of The Six Million Dollar Men.

He became one of the most well-known young performers of the era thanks to his portrayal of Nicholas, the newest child of the Bradford household, on the 1977–1981 television series Eight Is Enough. He also portrayed Danny Blake in the early 1980s television drama Code Red and joined the cast of Presto the Wizard in the Dungeons & Dragons animation series.

Adam was rich as a child actor.

Rich occasionally appeared on screen over the months, and in 1998, he even played the title role in a Broadway version of The Sound of Music. In addition, the actor frequently attended fan gatherings and conferences, which helped him keep a loyal following throughout his life.

Also read: What Happened To Devin Booker? Everything About His Injury

What happened to Adam Rich?

It’s thought that the young actor was a drug user growing up. Rich first took cannabis when he was just 14 years old. The actor from “The City” decided to leave high school at 16.5. Rich was nonetheless detained in 1991 after it was claimed that he shattered a drugstore window to obtain medications, according to multiple sources.

Dick Van Patten, who portrayed his dad Tom Bradford in the film “Eight is Enough,” later came to his rescue. The “Dungeons And Dragons” vocalist enrolled in a drug rehab facility after his imprisonment in late 1992. Additionally, he was detained again in late 2002 on DUI-related accusations, which Rich vehemently rejected, according to several portals.

He had said, “I’ve been clean for ten years.” According to some reports, Rich participated in a “death hoax” in late 1996 that entailed the San Francisco journal Might releasing a story alleging that the erstwhile child actor had been slain.

Strangely, Rich approved the news of his tragic death to be broadcast.   The actor’s final film credit was the 2003 satire “Dickie Roberts: Former Child Star,” where the well-known performer portrayed himself.

Adam Rich: The actor dies at 54

The County of Los Angeles Division of Medical-Examiner Coroner verified Adam R’s death last Saturday in Brentwood to several reporters. Although the reason for death was not made public, there is no evidence of wrongdoing as disclosed by the institution.

Adam Rich maintained a lively Twitter profile where he frequently posted messages supporting the vaccination and advising readers to get their shots. Anti-vaxxers seized on those tweets after his early demise and asserted that the vaccine would have been to blame.

The theories behind Rich’s demise.

According to certain conspiracy theories, vaccines are to blame for major health problems like a weakened immune system and a higher risk of coronary attacks.

Many online commenters also immediately brought up the possibility that the actor’s difficulties with substance misuse may have led to a health issue. Adam Rich was upfront about his alcoholism, but it was well documented that in the late 1990s and 2000s, he had been detained for driving while intoxicated, stealing needles filled with drugs, and trespassing into a drugstore.

On Instagram, the respected actor Betty Buckley, who portrayed Nicholas Bradford’s stepmom Abby in the tv show Eight Is Enough, decided to share a touching text and a collection of photographs in memory of Nicholas Bradford.

She said that she would miss her “youths chum” dearly and that they stayed close over the years. In a statement posted on Twitter a day later, Rich’s spokesperson, Danny Deraney, stated, “Adam was just a fantastic person.” He was compassionate, giving, and a fighter against mental disorders. Adam possessed no ego at all. 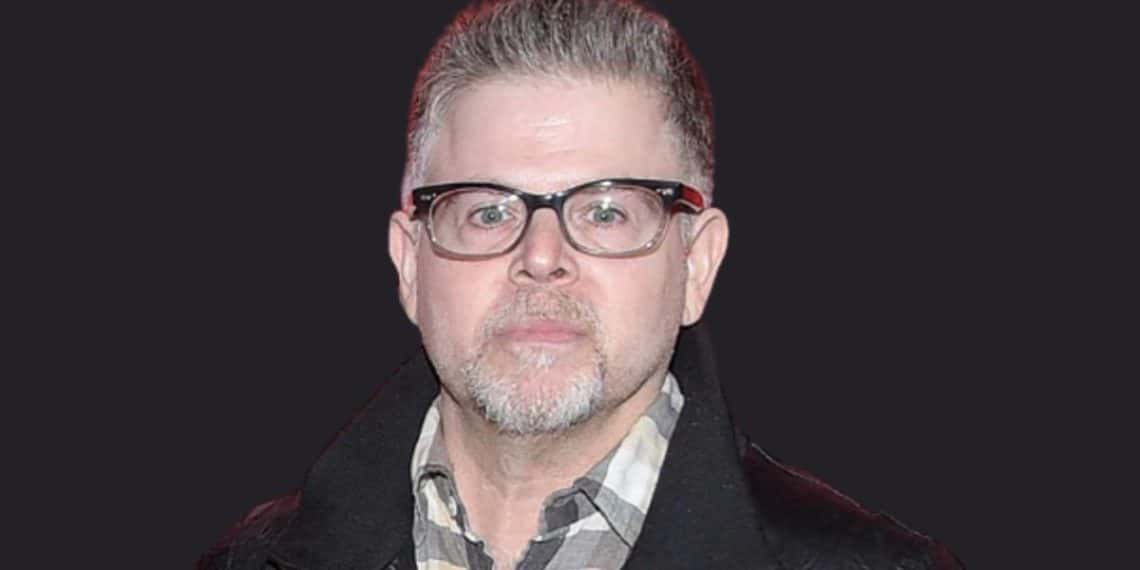 He was a kind person who was always thinking about the individuals he was concerned about. Because of this, many kids who grew up alongside him today feel like a piece of their happy childhood has been lost. He truly was Little Brother for America. It’s difficult to emphasize how much I adored “Eight Is Enough” as a child, Rowley wrote on Twitter.

Despite being the oldest in my family, Nick, who was a junior, and I have always felt a kinship. Other artists that Buckley expressed gratitude to the beloved actor on social networking sites. These included Todd Bridges, John Fugelsang, Jay Duplass, and Lydia Cornell.

Also read: What Happened To Shirley Temple? A Look At Her Traumatic Past