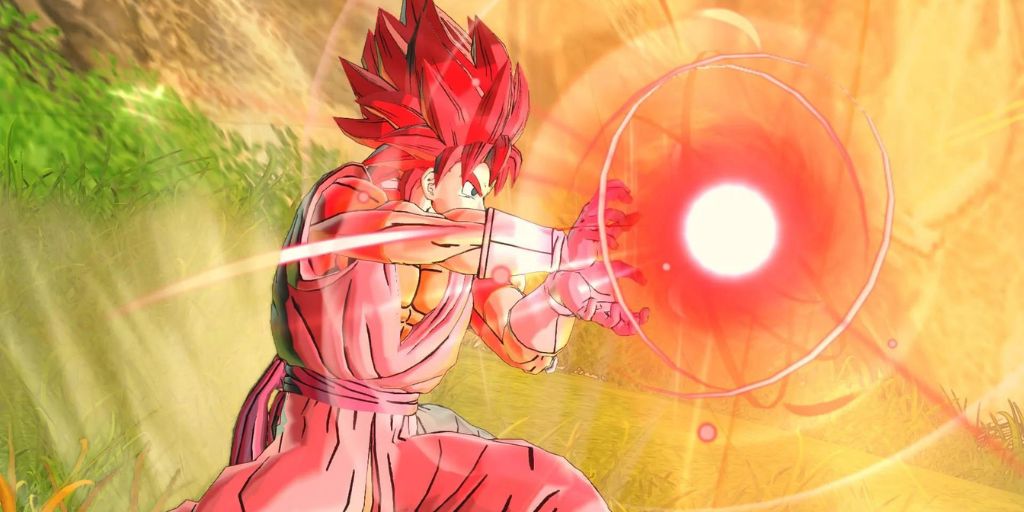 Let us find out How To Unlock Super Saiyan God In Xenoverse 2? Despite being released in 2016 and having multiple other Dragon Ball Z games released after it, Dragon Ball Xenoverse 2 is still enjoyed by fans, thanks to a large amount of paid and free DLC content. The majority of this DLC content consists of new skills, Parallel Quests, and playable characters. However, when developer Dimps released the transformation Super Saiyan God Super Saiyan for players to use on their own custom characters, players rushed to obtain the iconic transformation. We’re here to show you how to obtain it.

Dragon Ball Xenoverse 2 is a fighting game that also includes role-playing elements. You can customize your avatar or choose a premade one at the start of the game. You can choose a race for your character at first, but no matter what you choose, you may Unlock Super Saiyan God In Xenoverse 2. You’ll, however, need some help with that. We are here for the same. 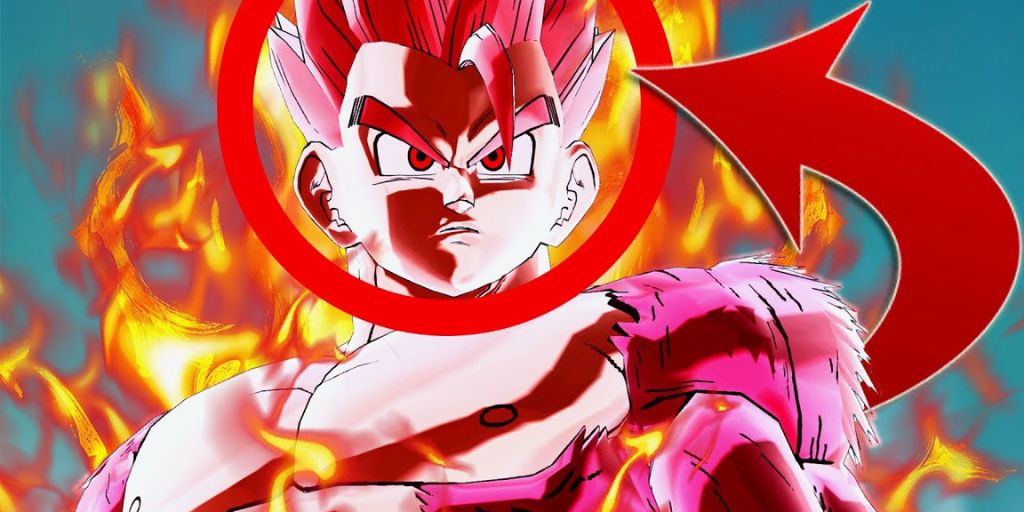 Also Read: What Features To Expect From Dragon Ball Xenoverse 3?

Super Saiyan God is an Awakened talent that grants you a stronger attack and incredible speed. Although this talent was named after Saiyans, you can obtain it by participating in any race. You must follow these steps in order to unlock this talent.

Shenron should be summoned. The first thing you should do is look for Shenron. This magical dragon will grant your wish to transform into the Super Saiyan God. To do so, you must first collect seven dragon balls. The dragon will then make you an offer. You have the option of dressing up extra, full abdomen, new Ultimate Attack, and so on.

That’s just the dragon interacting with you! We’re all aware that you need to transform into a Super Saiyan God! Once you’ve decided what you want, you’ll discover that you simply want to maximize your friendship with some well-known DBZ characters. 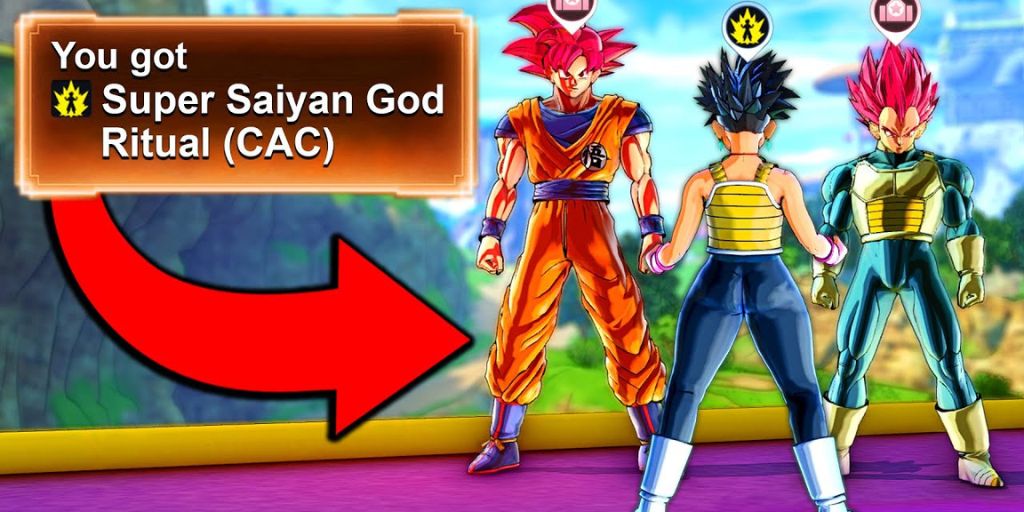 To obtain the Super Saiyan God type, you must have the highest level of friendship with Gohan and Videl, Goku, Gotenks, Pan, and Vegeta. The best way to do this is to go to Infinite History, which is located within the Time Nest. You will have to replay some quests there. You’ll have to repeat that process for each character until you’ve exhausted all of their friendships.

Go to Orange Star High School with all of your friends and meet teacher Beerus, the God of Destruction. He’ll grant you your transformation after a pleasant conversation. He’ll let you talk to him after you finish the Buu Saga section of the main story.

To make your character a mighty alien warrior with the ability to turn their hair blue on command, you must create a Saiyan. Of course, they can be either male or female, making them the first female Saiyans to achieve God status in Dragon Ball. It’s worth noting that any other race can unlock the skill, but you won’t be able to equip the transformation to your character unless they’re from Planet Vegeta.

Maximize Your Relationship With Whis

While Beerus is a grumpy old kitty cat of a God Of Destruction, Whis is one of the most endearing characters in the series. Whis should be kept on your friends list and not made an enemy of because he always keeps a cool head and can put an end to any conflict that gets out of hand.

However, having an angel on your side isn’t the only reason to maximize your friendship with Whis. Not only do you get the awesome Ki Blast Ultimate Symphonic Destruction, but this is also one of the prerequisites for achieving the Super Saiyan God Super Saiyan transformation. 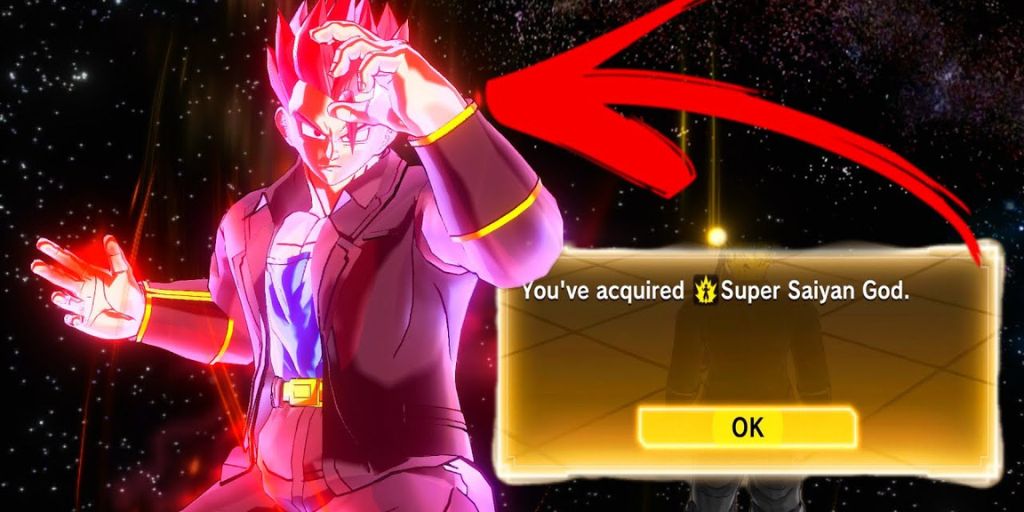 Let it be said that Dragon Ball Xenoverse 2 is a massive gaming experience with a lot of value attached to it, especially considering how cheap it is these days. However, it should be noted that if you want to attain godly status, you should be prepared for a long journey.

Fortunately, there are a few key strategies for quickly leveling up. We recommend unlocking the expert mission “In The Realm Of Gods: Goku” and repeating it as many times as possible because expert missions provide the most XP. The mission is also simple and brief in comparison to other expert missions.

There’s a reason you have to work so hard to achieve godly status. While you begin as a pitiful Time Patroller, you will eventually become an incredible warrior with enormous power. This is particularly true at LV 90.

To Go Even Further 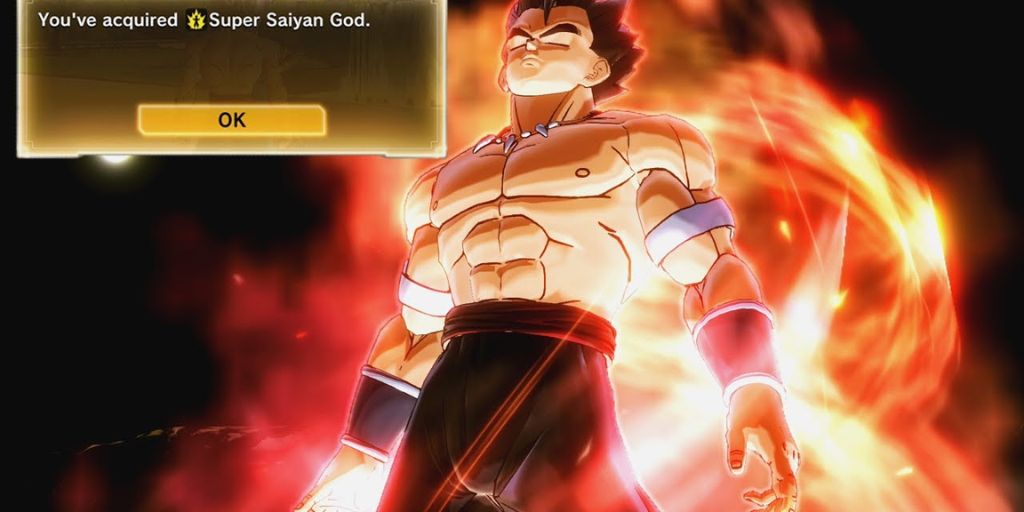 The steps are similar to those used to obtain SSGSS previously. Again, you’ll need to reach a ridiculously high level of 95 in order to reach the skill’s level cap.

Increase Your Friendship With Vegeta

While Vegeta lacks Whis’ friendly demeanor, he has relaxed in his later years to the point where we would enjoy hanging out with this proud papa. You’ll also need a high level of friendship with Vegeta to obtain this transformation.

You should have a maxed-out friendship with Vegeta by LV 95, but if you don’t, find him in Conton City and complete all of his training missions. While the moves you learn from his training aren’t great, it’s still a necessary step.