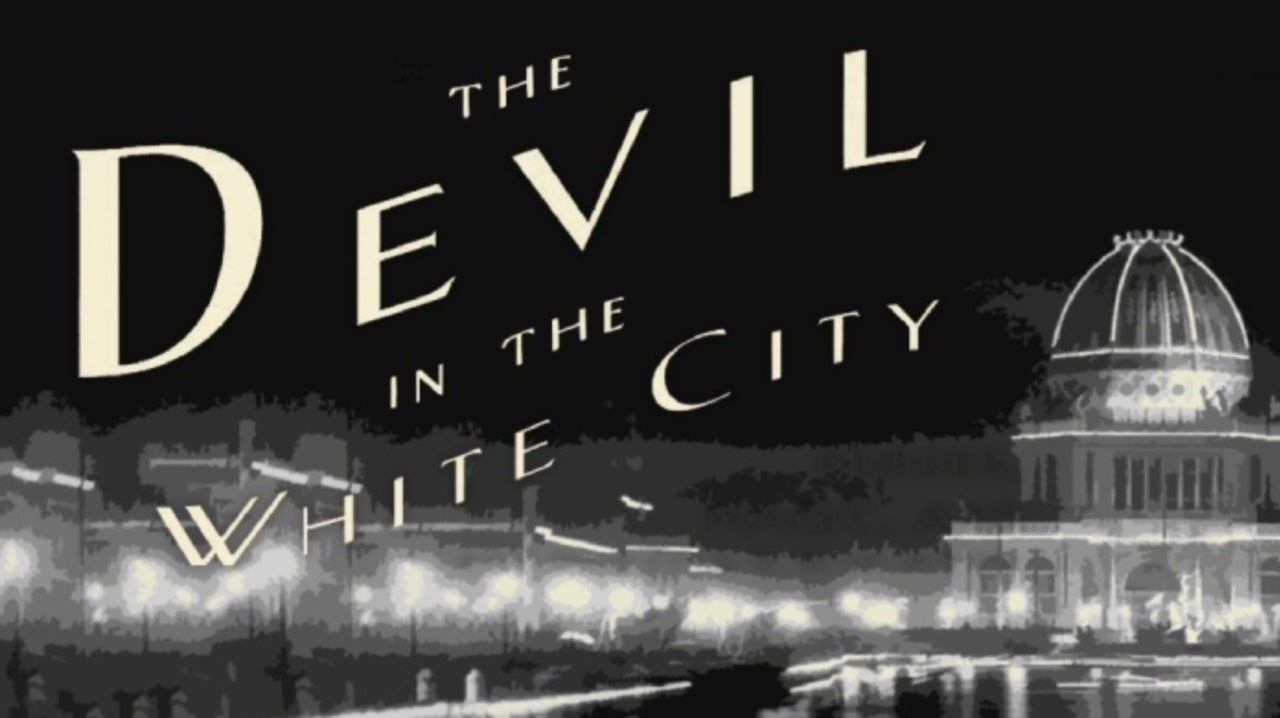 Well, one of the biggest blockbusters is coming on screens really soon. The huge hit will be known as Devil In The White City Series and will have the contributions of Keanu Reeves, Leonardo DiCaprio, and Martin Scorsese teaming up for Devil in the White City TV adaptation. The movie has Sam Shaw on the board as writer, showrunner, and exec producer. The exec producers of the show will be DiCaprio, Jennifer Davisson, and Martin Scorsese.

The development of the movie started by Hulu in 2019. The direction of the movie was done by Todd Field, and the co-production is shared between Paramount Television and Disney’s ABC Signature. The main job of scripting has been provided to the best, Billy Ray. The movie is based on Erik Larson’s book, The Devil in the White City: Murder, Magic, and Madness at the Fair That Changed America. It is historical non-fiction written in 2003. The filing right of the same was taken up by Leonardo DiCaprio in 2010. Are you excited to know about the Show? Well, scroll down to see all the public facts about the show.

The plot of The Devil in the White City can be seen divided into four. Around four time periods would be seen in the show. Namely, between 1890 and 1893, there would be the first three happenings in Chicago. The four-part show is expected to be shot in Philadelphia circa 1895. The plot of the book interweaves the tales of the artist behind the World Fair of 1893. Also, the other main character that would be seen will be H.H. Holmes, a serial killer, actually America’s first serial killer, with Murder Castle, which had a dissection table, a gas chamber, and a crematorium fixed inside. 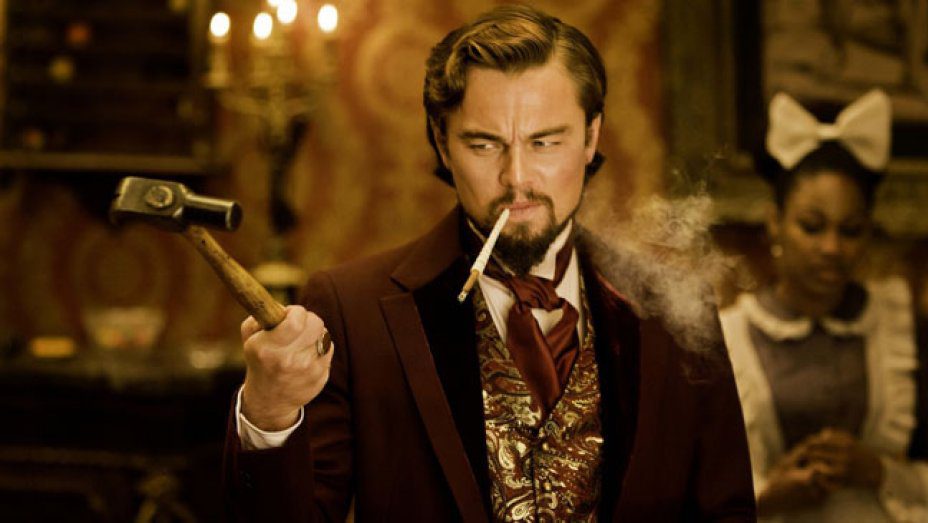 When Will The Devil in the White City Come Out?

Well, this is quite a tough question to answer. As per the recent reports, the production of the movie will start in 2023, so most probably, the show will come on our screens in the year 2024. We recommend you read the book beforehand to get an in-depth knowledge of the show. Moreover, Hulu will be the base for the American population, whereas the UK will be looked after by Disney Plus. The television show, if you want to enjoy a complete multi-genre movie, would give you chills of terror, drama, and history all at once. The movie has a fine proportion of action and peace.

More of the cast members of the show Devil In The White City Series has not been announced yet. This TV show will be the grandest TV project ever for Keanu Reeves. Most part of the series is said to be shot in Chicago. Stay tuned to OtakuKart to get more information about your favorite show.