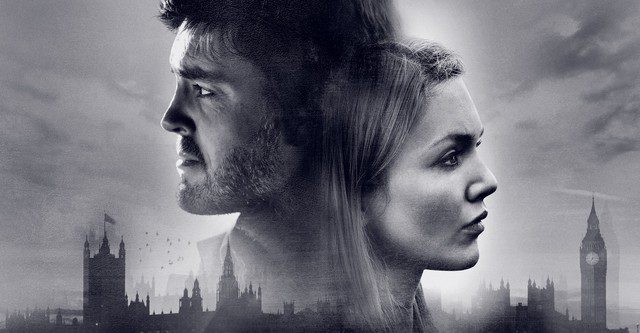 We are eagerly anticipating Cormoran Strike and Robin Ellacott’s reunion in the fifth season of the popular BBC detective thriller Strike. There won’t be much longer for fans to wait, as the network has confirmed that the show will return in December! Here is all the information you require about season five.

Strike, a British criminal drama series created by Ben Richards and Tom Edge is based on the Cormoran Strike detective books that J. K. Rowling wrote under the pen name Robert Galbraith. Along with Charles Sturridge, Kieron Hawkes, and Michael Keillor, Susan Tully is the show’s director. The new series’ premise states that private investigator Cormoran Strike is in Cornwall visiting his family when Anna Phipps approaches him and asks for assistance in locating her mother, Margot Bamborough, who vanished inexplicably in 1974.

Also Read: 20 Harry Potter Facts You Did Not Know

What is Strike Series All About?

Strike takes on his first-ever cold case in Troubled Blood, which is based on the 2020 novel, the second most current in the Strike series.

The season’s official summary reads: “When a woman approaches private investigator Cormoran Strike when he is visiting his family in Cornwall, she asks him for assistance in locating her mother, Margot Bamborough, who vanished inexplicably in 1974. What Strike Series Is All About?

“Strike has never taken on a cold case before, much less one that is 40 years old, but he is interested and accepts it, adding it to the lengthy list of cases he and his agency colleague Robin Ellacott are presently working on. Additionally, Robin is suffering her own rough divorce, unwelcome male attention, and

Strike and Robin encounter a devilishly complicated case involving a psychotic serial murderer and unreliable witnesses as they look into Margot’s absence. They discover that even cases that are decades old can be fatal.

How Did Strike: Lethal White Come To An End?

Jasper Chiswell, the arrogant government minister with a secret (played by a sneering Robert Glenister), turns out to be the one person more unreliable than him, his endearing but homicidal son.

We previously knew that Rafe Chiswell had a tendency to run down expectant moms, but shock, horror, he turned out to be much worse than his despised father.

He had discovered an unnamed Stubbs painting of a mare leaning over a foal with the infamous ‘fatal white’ disease hanging on the walls of his family house and began working towards snatching it away.

Rafe and his Chiswell family have never been apart from one another. Billy, a disturbed teenager who had first come to Strike with a decades-old tale of a female being strangled, had really seen Freddie choke a long-haired Rafe before Freddie shot and buried his younger brother’s beloved pony. 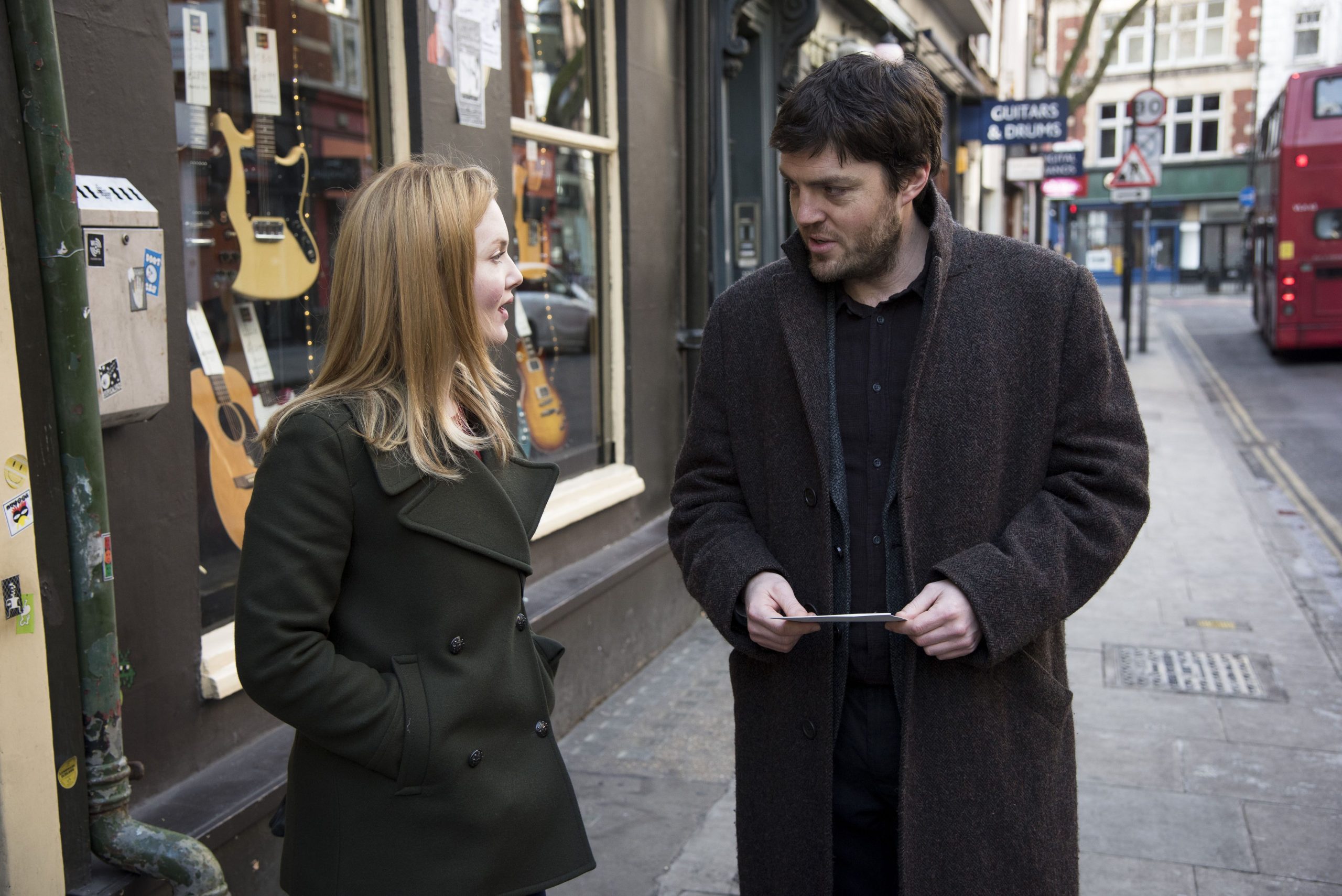 How Did Strike: Lethal White Come To An End?

Rafe had been cruelly abused and tormented by his elder brother Freddie. Rafe had planned the extortion and subsequent murder of his father, but he had overlooked Strike and Robin’s investigation.

He claimed to be Robin’s ex, Matthew, and tricked her into a trap, holding her captive inside a houseboat at gunpoint, using his knowledge of her imminent divorce as leverage. Fortunately, Robin remained able to maintain his conversation until Strike and the

Where Can You Watch Strike Season 5?

Fans of Strike, good news! The fifth book in the Galbraith/Rowling series, Troubled Blood, will be adapted for the series, and it has now been announced that we won’t have to wait too long.

Seasons 1-4 of Strike are currently streaming on BBC iPlayer, and Strike: Troubled Blood will shortly make its BBC One debut.