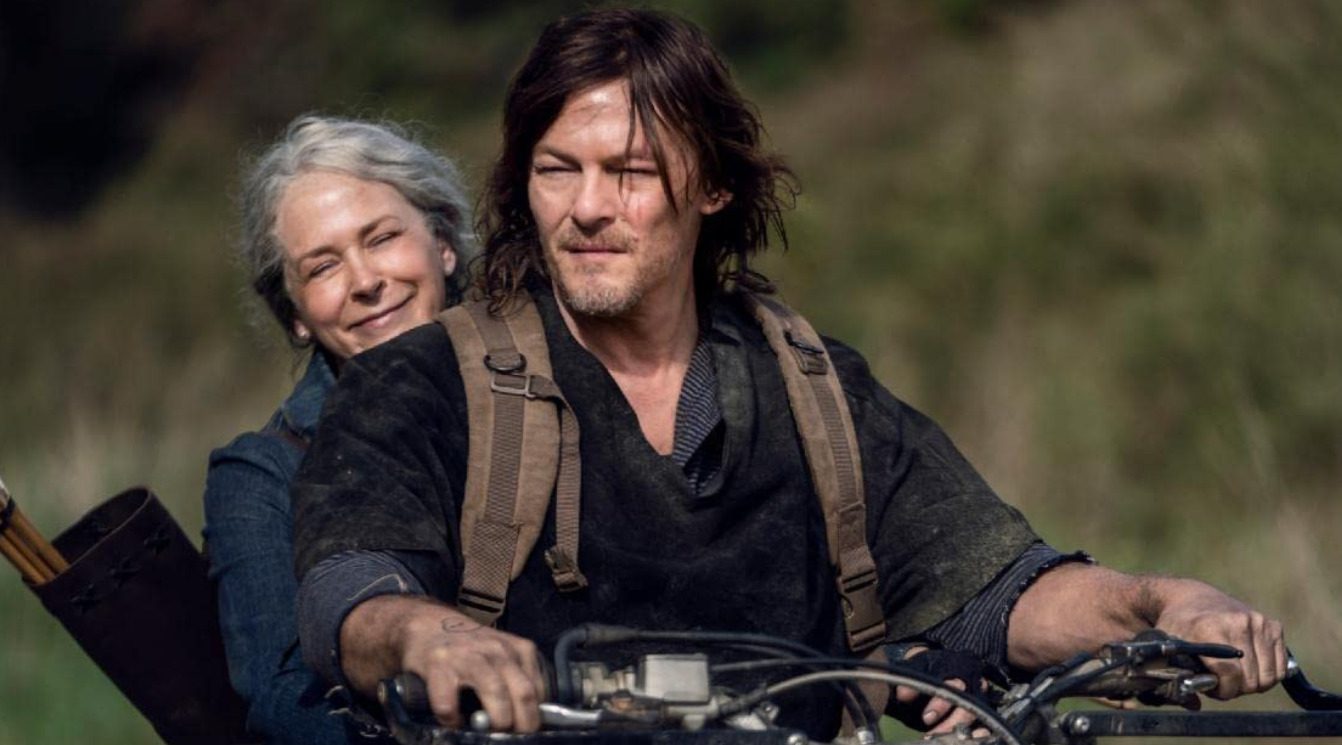 The finale of AMC’s “The Walking Dead” is finally on the horizon. The long-running post-apocalyptic series has made it clear that it wants to offer its viewers the epic farewell befitting a show of this scope and cultural significance by dividing its last season into three parts. The first episode of Part 1 debuted in August of 2021, and the final episode aired in October of that same year, making it the eleventh and final season. Then, in February, “The Walking Dead” made a return with Part 2 and continued until early April. All that is left now is Part 3. Fans will have to wait a little while longer to find out how everything turns out for their favorite survivors, but after years of waiting, the end of their beloved saga is finally in sight.

After the show’s suspenseful Part 2 finale, which left viewers wondering who will win in the final confrontation between the powers of the Commonwealth and Rick’s former group members who rejects their attempt to control every settlement in the immediate area, it will undoubtedly be a nerve-wracking wait for the show’s finale for longtime viewers. Will the Milton family’s secret be revealed? Will the audience’s beloved characters survive and succeed?

Here’s Everything You Need To Know About The Walking Dead” Season 11 Part 3:

The final chapter of “The Walking Dead’s” final season will be released sometime in the fall of 2022, according to a teaser trailer for the very first episode of Season 11, Part 3. Furthermore, Part 3 appears to contain eight episodes, indicating that the season finale may happen as the end-of-the-year holiday season approaches. Season 3, Episode 17, also known as the first episode of Part 3, does not have any official date, so this all is just a prediction. 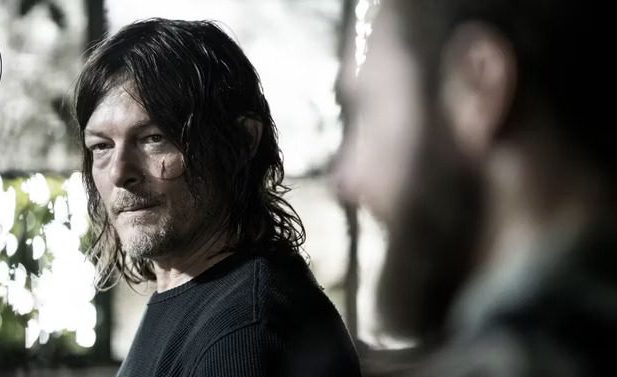 There have been numerous cast additions during the show’s final season, some of which have even faced their death, but there are still a number of characters that have stood their own and have at least survived the show’s final eight episodes. 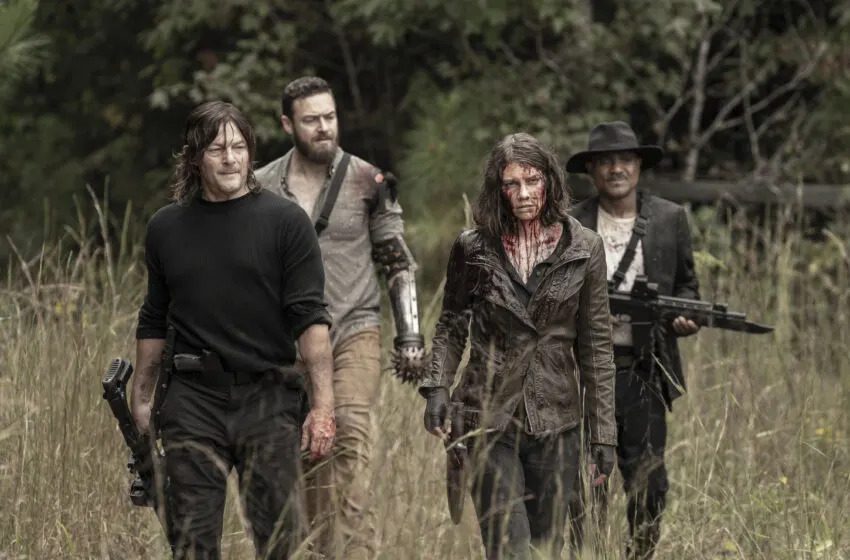 Recently we got some first-look images for season 11, part 3. The first image shows the Commonwealth troops, who will be featured heavily in future episodes. The Commonwealth and their sleazy Deputy Governor Lance Hornsby overran Hilltop, Alexandria, and Oceanside during the midseason finale, and it is unlikely that our survivors would take this lightly. The teaser trailer reveals that the fight will take place at Commonwealth.

The other two first-look images showcase Carol and Daryl, which is as it should be since they’re the only two main characters surviving from season 1. Carol seems to be playing the homemaker once more, but we all know that she truly has other goals in mind. As part of the group that has turned against the Commonwealth, Daryl is seen with Gabriel and Maggie, along with Aaron. 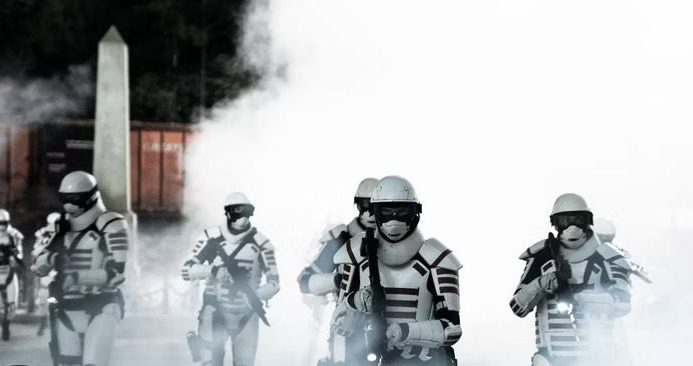 Showrunner Angela Kang provided us with some details on the last few episodes’ contents. She hinted that there would be surprises as well as deeply moving scenes. So, be prepared to cry during the final episodes by having tissues on standby. Another exciting development is that the group will come back together in part 3 after being split up in part 2 of the season, which is how we like it.

On his Instagram, Manwiller uploaded a black-and-white image teasing the long-awaited series finale. The image shows Yumiko, a character played by Eleanor Matsuura, standing at a prison cell door guarded by Commonwealth officers. Manwiller geotagged the image’s location as “Undisclosed Location,” in contrast to earlier images of the next season that he had shared and which were normally geotagged as “Riverwood Studio.” The image’s description reads, “Yumiko visits somebody who was apparently being very naughty.”

Manwiller has been sharing images from The Walking Dead throughout its last season, including photos from the set and sneak peeks at upcoming episodes. This image of Yumiko is the first solid teaser for the season 11C finale episode of The Walking Dead, in contrast to Manwiller’s posts, which have traditionally teased indirect references to upcoming episodes. The majority of the comments on the post are from fans who are relieved that Yumiko is still alive—at least until the finale—others speculate about who Yumiko might be visiting while she’s imprisoned. Fans are left guessing if Yumiko’s visit to the prison is to a friend, a possible client, or both because she is posing as a lawyer within the Commonwealth. 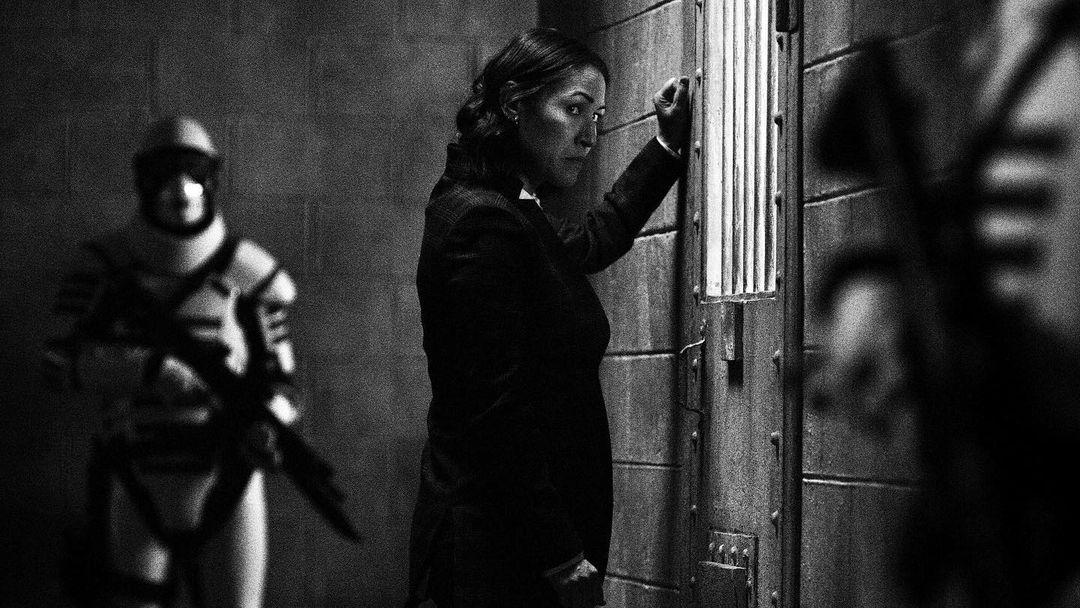 The Walking Dead season 11, part 2, comes to an end with Lance Hornsby claiming Hilltop, Alexandria, and Oceanside for The Commonwealth. This development happens after Hornsby’s unsuccessful attempt to kill Maggie, and after Daryl, Aaron, and Gabriel publicly opposed him. These survivors are currently escaping capture since they have nowhere to go. They’ve joined forces with Negan, his new wife Annie, and her Riverbend faction, but even united, they can’t stand a chance against the Commonwealth soldiers protecting their former homes.

It’s almost certain that Hornsby will be looking for them when season 11, part 3 returns and that resolving this dispute will take up most of the show’s final episodes. Kelly, Connie, Max, Eugene, Magna, and Ezekiel are leading the investigation into the disappearances of people of The Commonwealth. They intend to gather additional information about the misdoings of The Commonwealth’s elite, and whatever they find will undoubtedly increase tension in a community where a movement against the ruling class is already taking root.

It’s quite doubtful that The Walking Dead will finish the same way as the comics do, give all the changes that have been made, but there will be parallels. For instance, the rising rebellion among the poorer classes of the Commonwealth will undoubtedly explode, exactly like in the comics. Additionally, it is possible that Mercer would rebel against Governor Milton, and a civil war may even threaten to start. 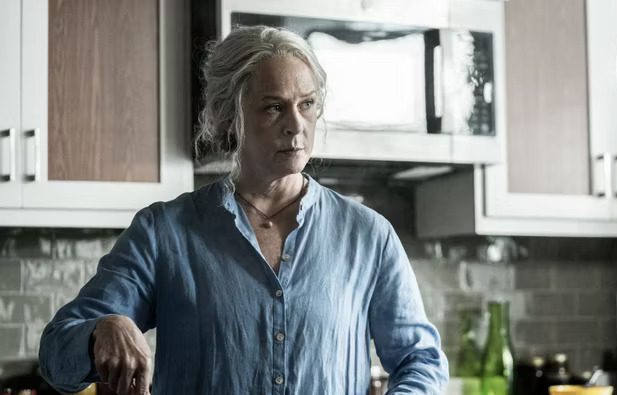 In the comics, Rick prevents this from happening, and Pamela is subsequently arrested, paving the path for the establishment of a fair government at The Commonwealth. In the comics’ ending, Rick is murdered by Sebastian, and while this comes as a shock, it ultimately paves the door for a world with less conflict. The Walking Dead comics then offer a glimpse into this future, concluding with a flash-forward showing a grown-up Carl raising his own family and numerous characters, including Maggie, Michonne, and Negan, still existing and booming in the safer society Rick helped to establish.

It’s unlikely that The Walking Dead series will end with a similar flash-forward due to the planned spinoffs and feature films. Additionally, although it’s not impossible, it’s likely that Rick will play a part in the series finale. Sebastian might still kill a significant figure, but the spinoffs have restricted who it could be. The dispute with The Commonwealth will almost surely be resolved in Season 11, part 3, and as part of its buildup for the spinoffs and films, it’s likely that it will reintroduce the Civic Republic. In the end, The Walking Dead will hopefully give its characters’ journeys to many characters a meaningful conclusion while also giving its survivors a chance at the quiet existence they’ve worked so hard for.