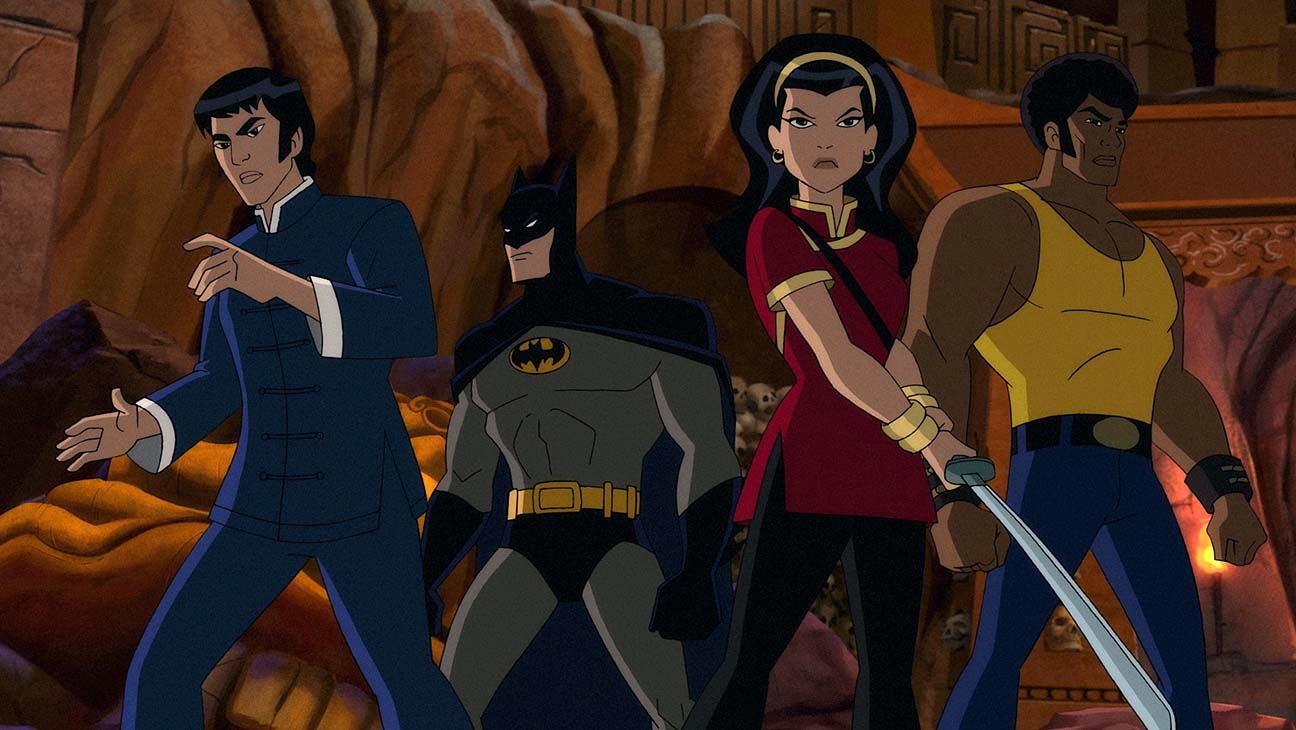 Batman fans, it’s time to gear up because entertainment is going to come to you in an improbable yet exciting form. If you wonder what we’re talking about, wonder no more as we’re cutting right to the chase. This article is to get you prepared for one of the most interesting ventures in 2021 – Batman: Soul of the Dragon. This could be the next big thing in the Batman realm, and we are saying this with good reason. The year 2021 will see several animation works, but none of them is quite like this from its looks. The reason behind this could be the huge fanbase Batman has across audiences from every societal group.

The film is exciting for the audience for a plethora of other reasons. One of these might be the time period the movie is set in. The story is supposed to happen at a backdrop of the 1970s, an exciting take on a storyline so many of us are already familiar with. Apart from this, it would also be fun to see how the character arc and the plot in general translate to a work of animation. Of course, this is one story that has surpassed to bounds of time and age. It has been remade in several formats, and all of them seem to work miraculously. This could be due to the potency of the characters. Another possible factor could also be the seamless manner in which the themes involved merge.

Before we go full-on fan mode on this film, there are several things that we need to discuss. Let’s get right on to it!

Batman: Soul of the Dragon – who is involved?

Knowing the film’s scale, you best believe there are some high profile minds at work here. This film is written by Jeremy Adams, directed by Sam Liu, and produced by Liu, Jim Krieg, and Kimberly S. Moreau. It is based on the Batman graphic novel by Bob Kane and Bill Finger. This movie also features a cast that is interesting to analyze when it comes down to it. Some of the people involved include:

Taking the cast into account, we can see why the movie has already garnered an astonishing fan following. Stan accounts are storming Twitter, and the film is not even out yet!

This would be the 40th film in the DC Universe Animated Original Movies franchise, and we are sure that it would do the title justice!

What can the fans expect, and when can they expect it?

With this movie, the universe will see the introduction of new characters. Some of them, the fans, might not have heard of. Others, they might be familiar with. Nonetheless, this is an exciting prospect for the fandom.

In recent days, the world seems obsessed with martial arts and everything that comes with it. If you are one of these people, you would be delighted to know that the new film will deal with just this. As already mentioned, the plot the Batman: Soul of the Dragon is set in the 1970s. During this time, a missing martial arts teacher will come face to face with a superhero we all love. While on a quest, Batman and his former students will run into this character. The rest of the plotline will follow the aftermath of this fated meeting. 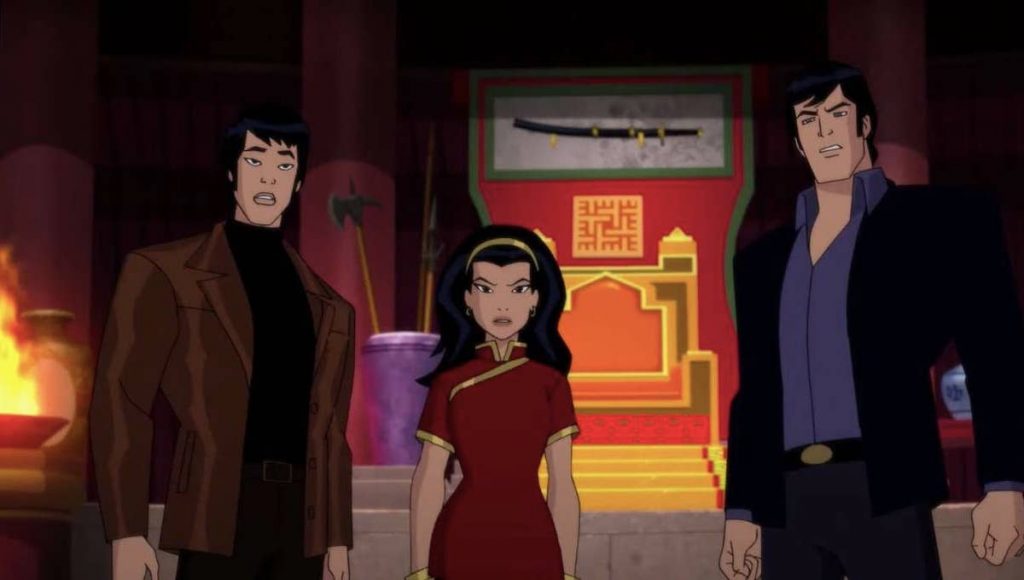 Batman: Soul of the Dragon

This is a film that is part of the direct-to-video line. It will be available to the audience on the 26th January 2021 – if everything goes according to schedule. Catch the film on digital platforms very soon if you are someone that’s looking for some quality animated entertainment or just for another superhero flick to float your boat!

Read More: Top 30 Anime Like Attack on Titan You Should Watch