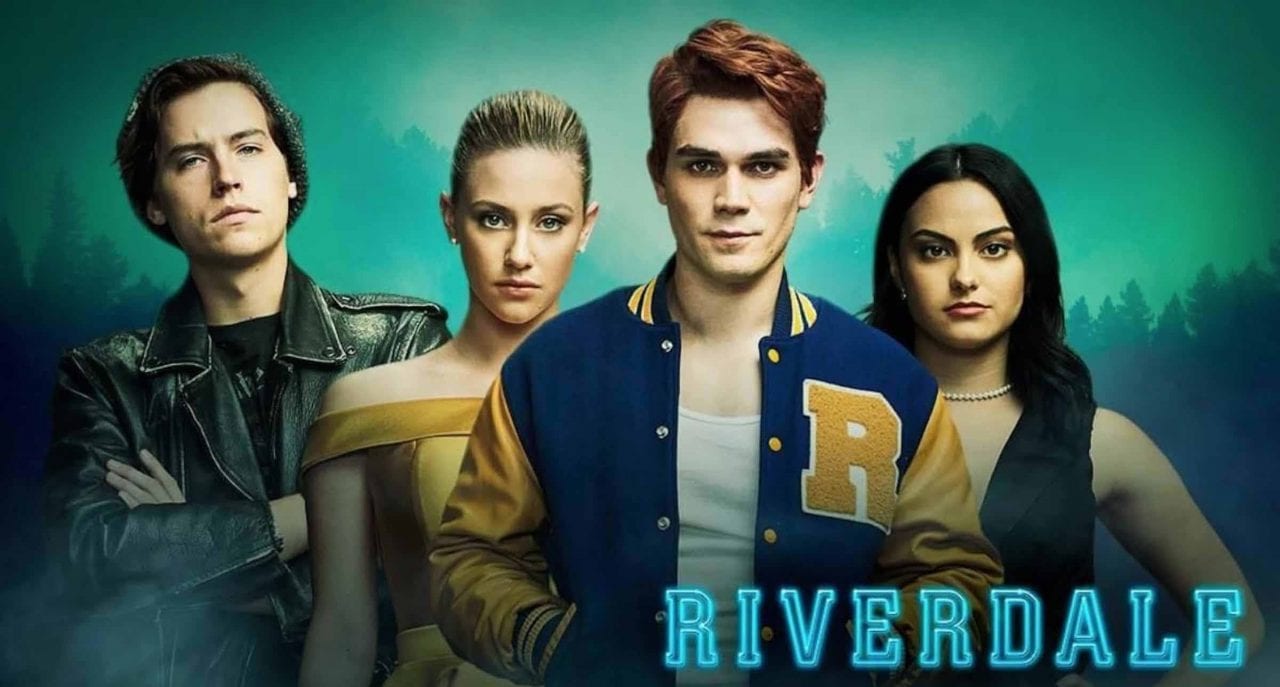 Riverdale is a popular high-school mystery drama TV series based on the characters of the popular American comics series titled Archie Comics. The chief creative officer of Archie Comics adapted this series for The CW. The filming of the series takes place in Vancouver, British Columbia. The main cast includes the characters of Archie Comics, namely Archie Andrews, Betty Cooper, Veronica Lodge, and Jughead Jones. Jughead is the series’ narrator. Other characters include Cheryl Blossom, Josie McCoy, Kevin Keller, and the parents of the main cast. The first season of the series aired on 26 January 2017. Currently, the fifth season of the series is ongoing. The CW renewed the series for its sixth season. We will look at the series similar to Riverdale in this post.

Instead of a direct adaptation, the series is loosely is based on the Archie comics. The story follows the life of Archie Andrews and his friends in the small fictional town of Riverdale. The series explores the darkness hidden behind the town’s seemingly perfect image and peaceful environment. As the dark secrets in the series reveal, the tranquil lives of everyone in Riverdale change drastically. The series begins with the death of a popular rich boy Jason Blossom. As the series unravels the mystery of his death, Archie discovers his love for music. Betty reveals her feelings for her childhood friend Archie. A new rich girl Veronica starts living in the town. Jughead tries to unravel the mystery behind Jason’s death along with his best friend Archie, his new love interest Betty, and Veronica. Here are the 5 series similar to Riverdale that you should stream online right now.

1. The Chilling Adventures of Sabrina: 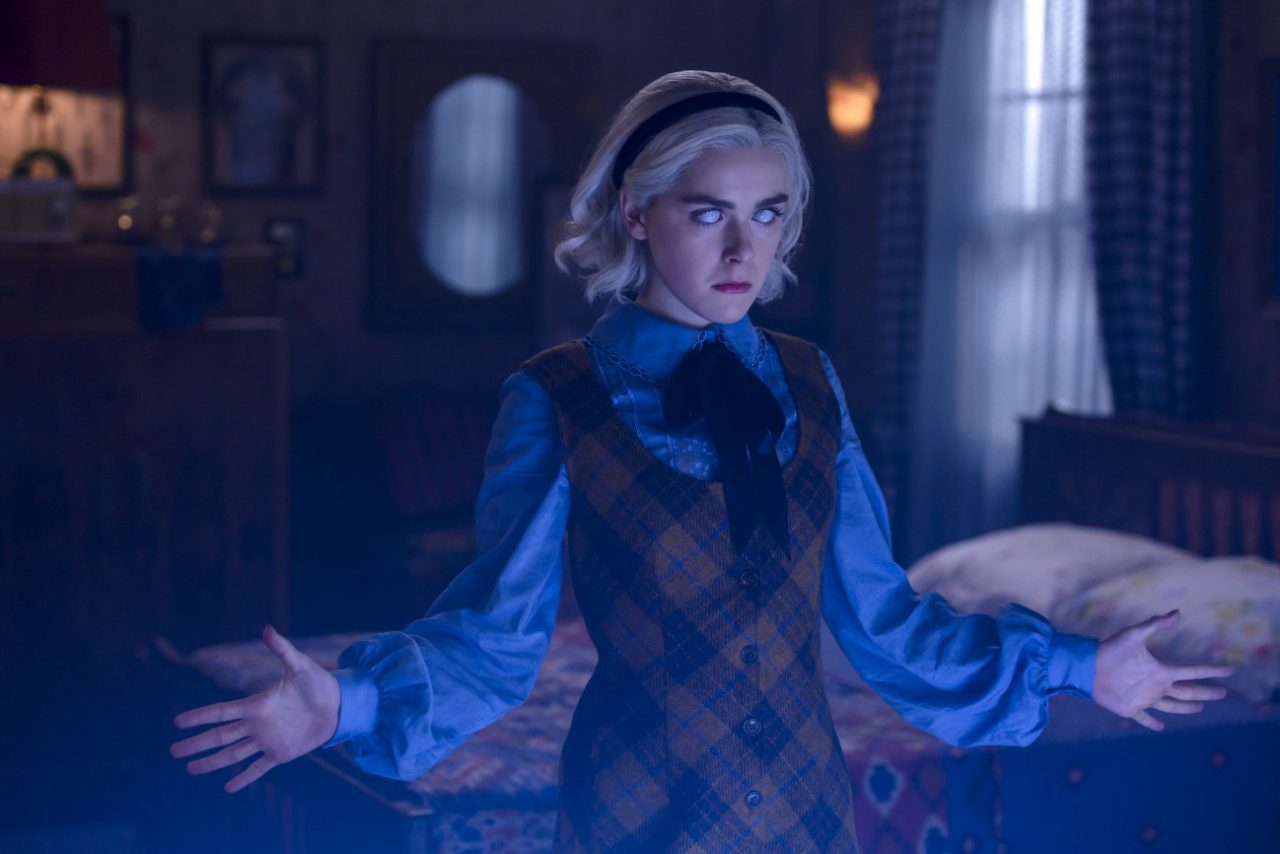 Even though this series follows a supernatural theme, it is similar to Riverdale because it is also based on the Archie comic book series of the same name. This dark coming-of-age series centers around Archie Comics character Sabrina Spellman. She is a half-human, half-witch teenager who lives in the fictional town of Greendale. The story portrays her dilemma as she comes to terms with her dual nature as both a witch and a mortal. Sabrina fights the evil forces that threaten her, her family, and the daylight world that the humans inhabit. 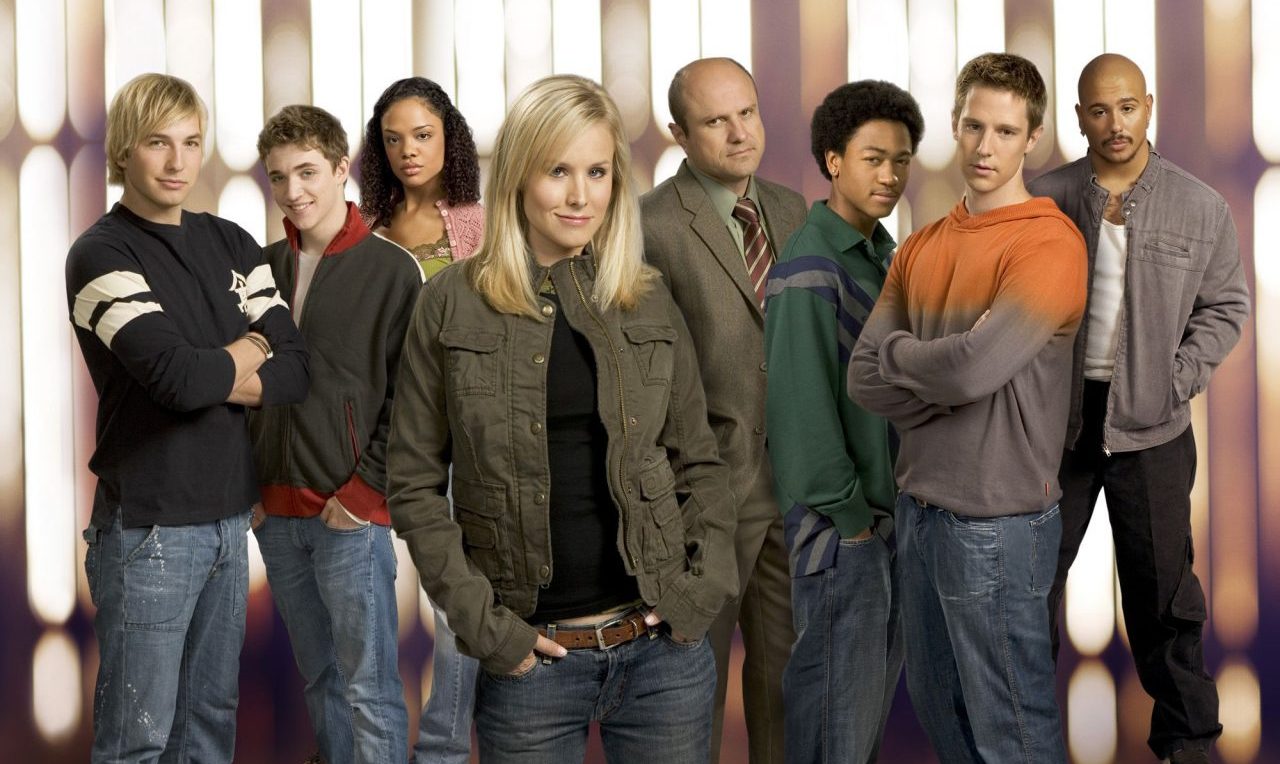 This teen mystery drama is set in the fictional town of Neptune, California. Veronica Mars is a student who progresses from high school to college. However, along the way, she moonlights as a private investigator under the tutelage of her father, who is also a detective. Each episode explores Veronica’s exploits as she solves different stand-alone cases and works to solve complex mysteries. The series starts with Veronica interviewing with a prestigious New York law firm. She gets a call from her ex-boyfriend to help him with a case of murder that he didn’t commit. 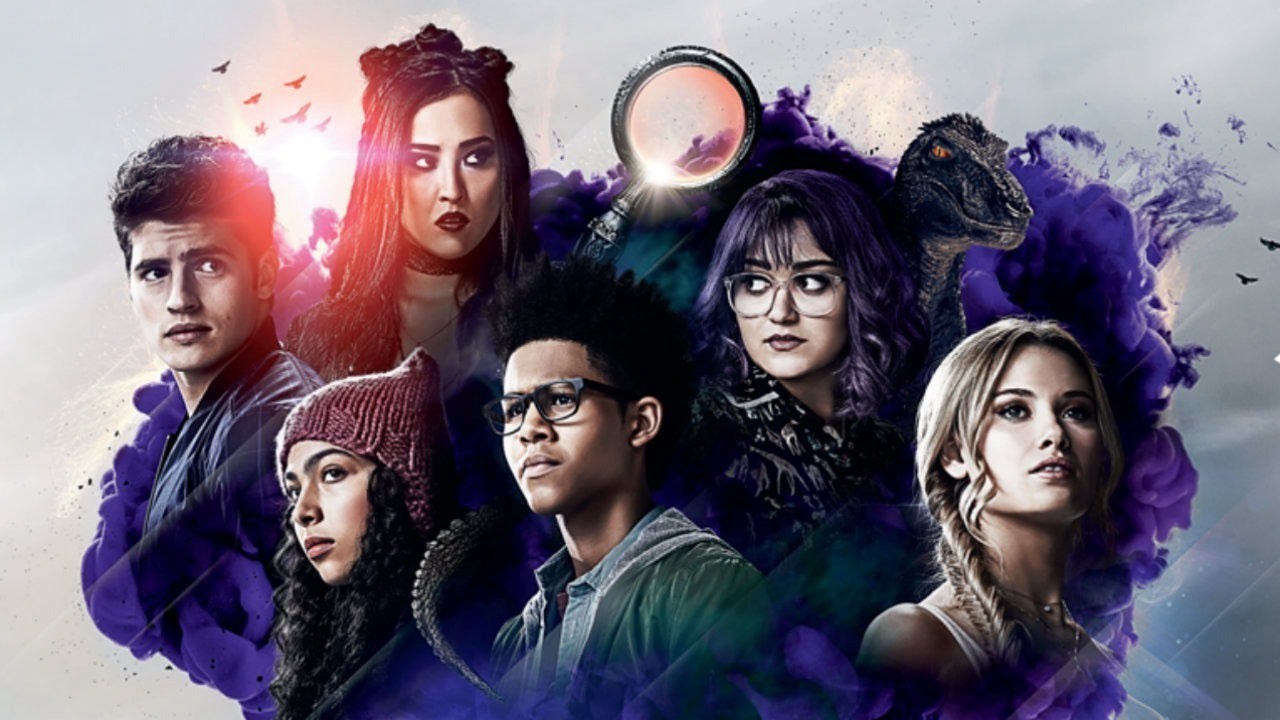 This Marvel Entertainment series focuses on six teenagers, namely Nico Minoru, Karolina Dean, Molly Hernandez, Chase Stein, Alex Wilder, and Gertrude Yorkes. They are all from different backgrounds. However, after they discover that their parents are members of a super-villain organization called The Pride, they unite together against their common enemy. The series features the teenagers running from their parents, living on their own, and figuring out a way to stop the evil organization. 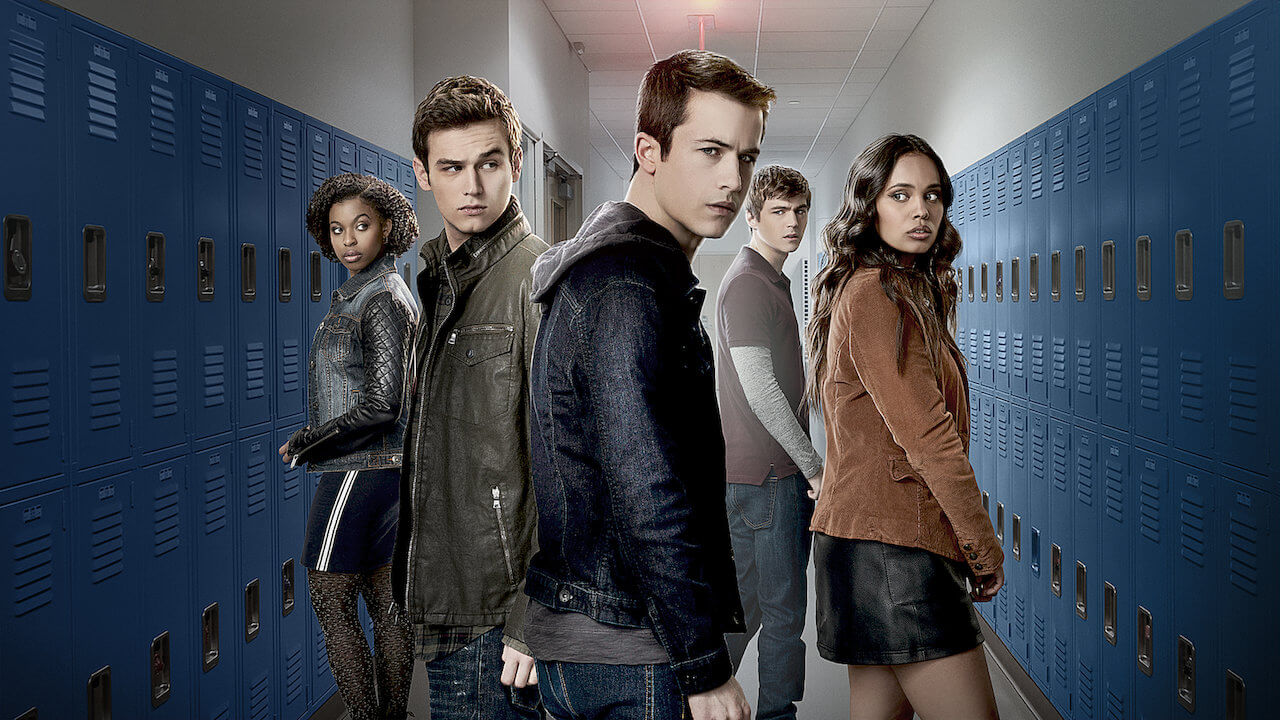 Both the series starts with mysterious deaths of teenagers. 13 Reasons Why is an adaptation of Jay Asher’s popular book of the same name. The story revolves around Clay Jensen, a high school student who finds out a box of 13 cassette tapes that belong to Hannah Baker. Before she committed suicide, she leaves behind the box, in which she details the reasons why she chose to end her life. Each tape is dedicated to one person who was responsible for pushing her to take such extreme measures. Each episode of the first season focuses on one tape, where Hannah narrates about her horrible high school life. As Clay listens to the tapes, he gets closer to the truth of his crush’s Hannah’s death. 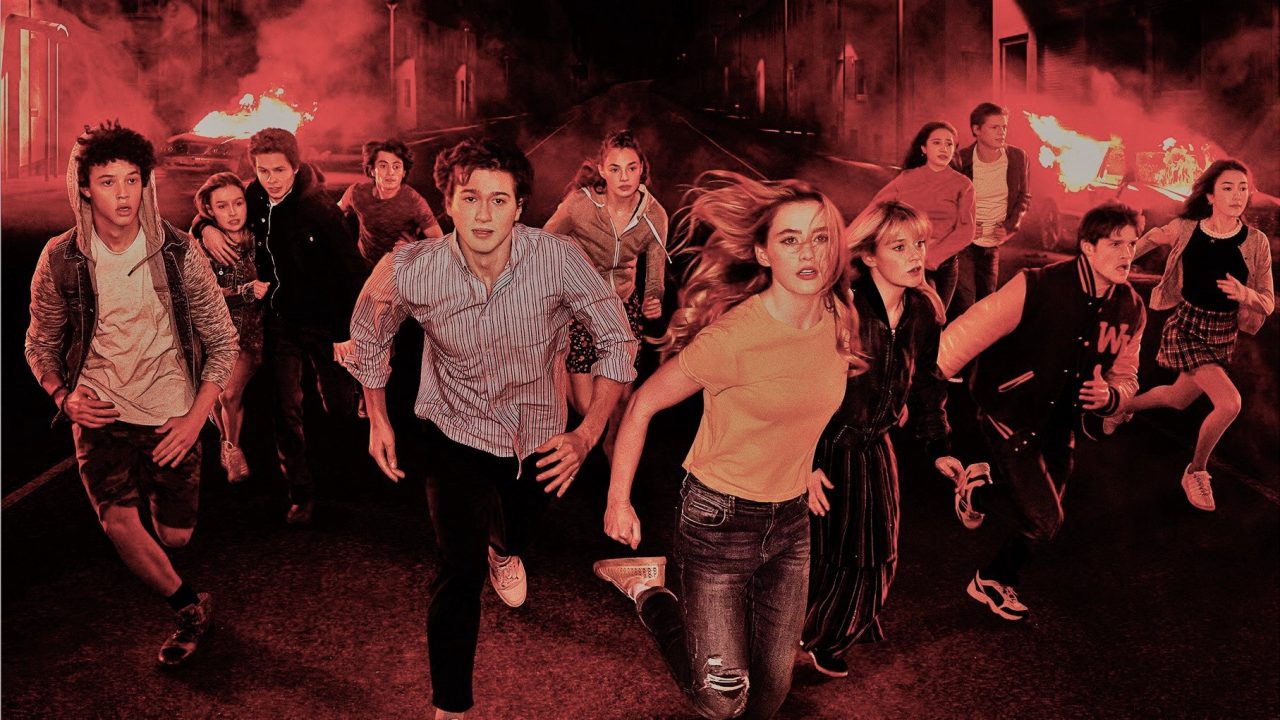 Similar to Riverdale, this series also follows a group of teenagers in mysterious circumstances. The series feature them as they learn to run their own community after the rest of the population of their town, West Ham, Connecticut, disappears. The mystery begins when the students of a local high school in West Ham return early from a canceled field trip. Upon returning, they discover that everyone else is gone. Not only that, a dense forest surrounds the town and the outside world apparently no longer exists. They cannot contact anyone through telephone or Internet. After losing every hope to get in touch with their families, the teenagers struggle to survive with their own rules and the limited resources available.