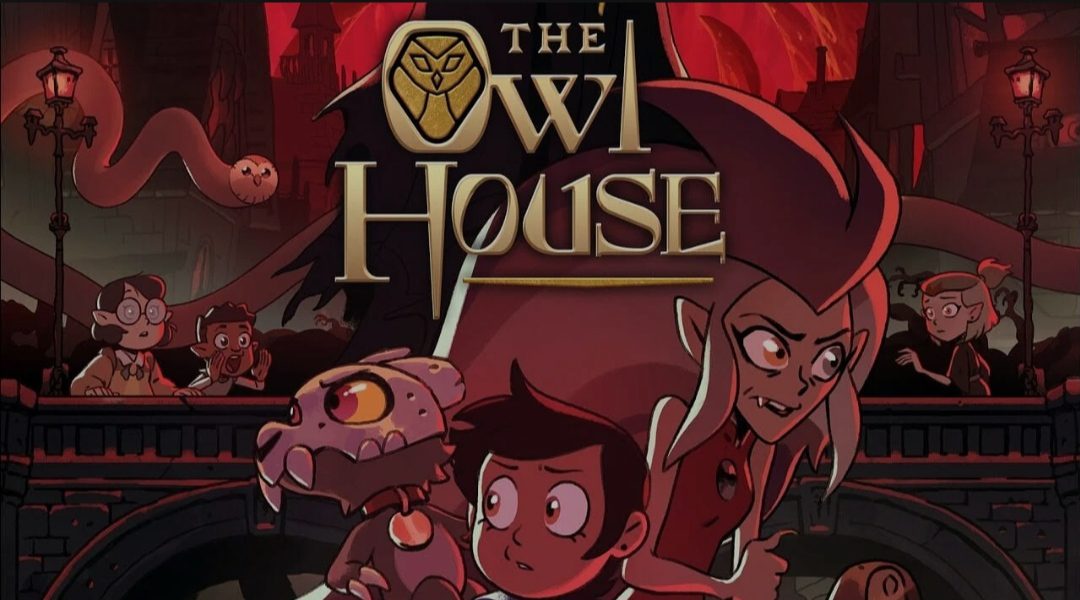 Let’s talk about The Owl House Season 3 Release Date. After the success of the first two seasons, The Owl House is finally renewed for yet another season. The fans are excited about the new season and can’t wait for the release. But when will the series will hit our screen. Not to worry, we will talk about everything in detail. The Owl House is an animated television series that aired in 2020. The first season received positive reviews from the critics and was finally renewed for another season. You might be excited about another season if you have watched the show’s first two seasons.

The amazing series was voiced by some of the industry’s best actors. It has received positive reviews from the critics because promoting the depiction of the LGBTQ community. The Own house is the first Disney show to have a leading same-sex couple. Additionally, it is the first Disney show showing same-sex kissing on the screen. It was critical acclaim for touching on the sensitive topic. The Owl house revolves around a young girl Luz Noceda from Dominican-American, who accidentally lands in Demons realm.

Fortunately, she met a witch named Eda Clawthorne, also known as “The Owl Lady.” She befriends her. Although Luz is a human, she dreams of becoming a witch with the help of Eda. In the second season of the series, we witnessed Eda and Luz working on getting her human form. And now, there are high expectations from season 3. Let’s delve further into the article and find out What is The Owl House Season 3 Release Date. However, prior to knowing more about season 3, have a look at the Owl House season 2 trailer.

What is The Owl House Season 3 Release Date?

Season two of the Owl House was wrapped up on 28 May 2022, and since then, fans are eagerly waiting for the release of the next season of the series. There is no reason to be sad about it, here is the good news for you guys, The Owl House Season 3 is all set to hit your screen super soon.

As for now, there is no official release date for The Owl Season 3. However, the good news is it is renewed for the new season. Sadly, we do have bad news also. The Owl House season 3 is the last installment of the series. Heard it correctly! Replying to one of the fans on Twitter, the team said it is the final season of the series. However, the post is deleted now. 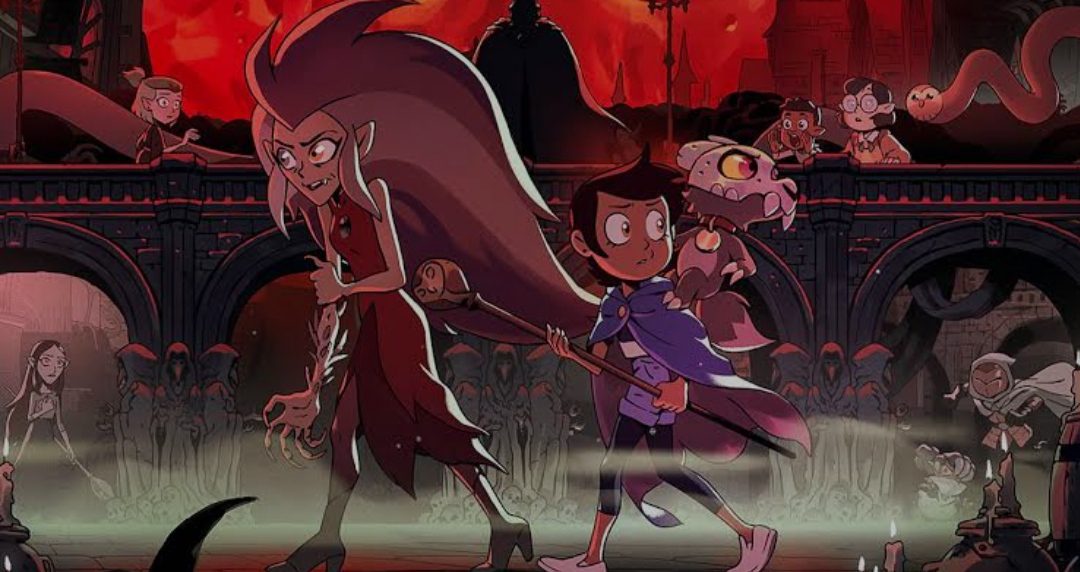 Still from the Owl House

Although the news saddened the fans, they are still happy to know the series was renewed for a new season. The next season will consist of around 19-21 episodes. It is currently in the making, so probably the series will hit the platform the next year. Or maybe it will release in the dawn of 2022.

Who will be in the cast of the new season?

The Owl House season 3 will mark the return of the amazing actors from the last two seasons. Sarah-Nicole Robles will continue to voice the leading character of Luz Noceda. Joining him in the lead is Wendie Malick, who will be seen voicing the character of Eda Clawthorne. Alex Hirsch will mark his return and continue to voice the character of King and Hooty. In addition to them, the cast of The Owl House season 3 will include Tati Gabrielle as Willow Park, Issac Ryan Brown as Gus Porter, Mae Whitman as Amity Blight, and Cissy Jones as Lilith Clawthorne. Matthew Rhys, Zeno Robinson, and Fryda Wolff will also continue to be part of the series.

Where to Watch The Owl House Season 3?

The Owl Hosue is a Disney series, so the only platform to binge-watch this amazing series is Disney. Subscribe to Disney+ and enjoy all the seasons of the animated show. The first two seasons are also available on Disney. Probably, the third season will take the slot of the previous two seasons. It will air at 4 PM EST on Disney+.