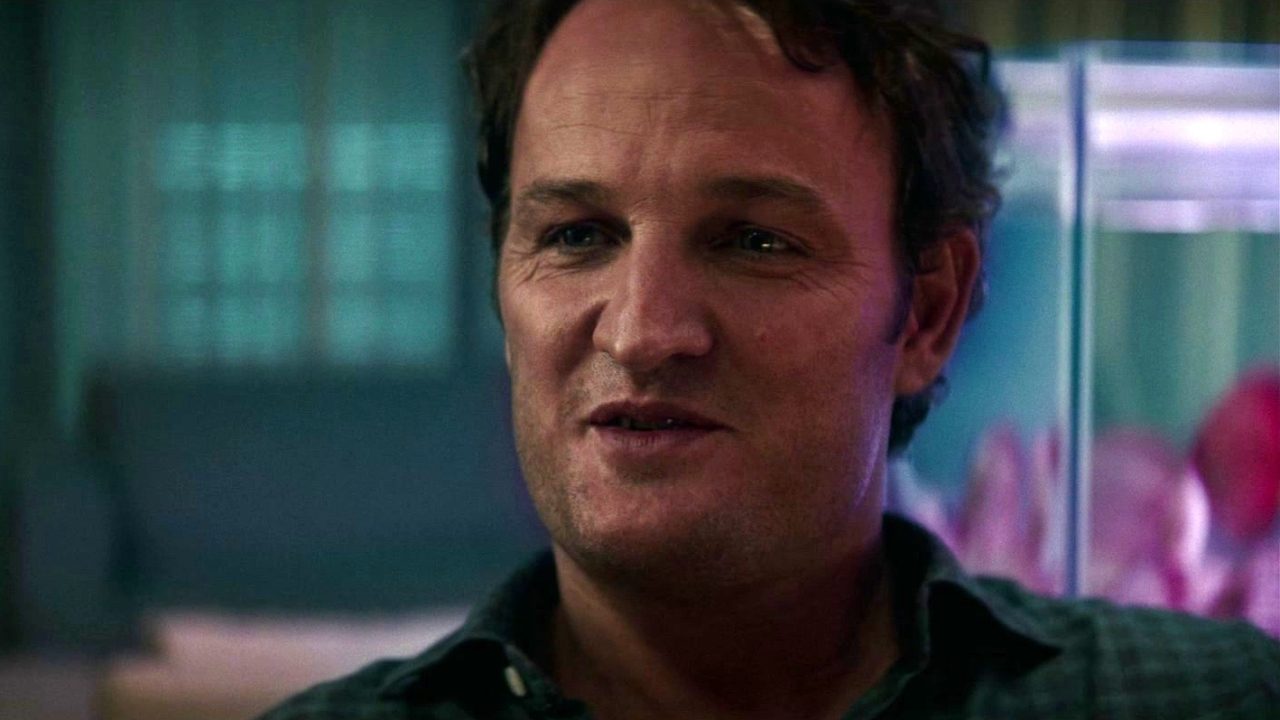 All I See Is You

All I See Is You ending has all of us in wraps, and we are here to explain it all to you guys. The film combines the theme of psychology as well as thrill. It was released in 2016. Marc Foster has directed this project. It can be said that the film was a failure at the box office. Various critics state that the story could have been better, but it all just leaves itself to buts and pieces. The film was made on a budget of 30 million dollars. It was only able to garner a little over 600,000 dollars at the box office.

As for the cast, we see actress Blake Lively reprising the role of Gina. At the start, she is a blind woman. Although, after undergoing a corneal implant, she gains her sight once again. Although, this gives her a powerful vision of her life about the hidden details of her life with her husband, James. Before their surgery, the two lead a happy marriage. Jason Clarke enacts the character of James in the film. Before, James always used to enjoy how Gina needed him in her life and used to help her with the chores.

After her surgery, we see that Gina has become an independent woman. The couple is trying for a baby, and before the two start a family together, she tries to get her vision back. The surgery is a success, and she is able to see again with one of her eyes. Although, now that she needs James less in her life, this is affecting their relationship. Their physical relationship also gets affected, and in order to reinstall the romance between the two, James books them a trip to Barcelona. 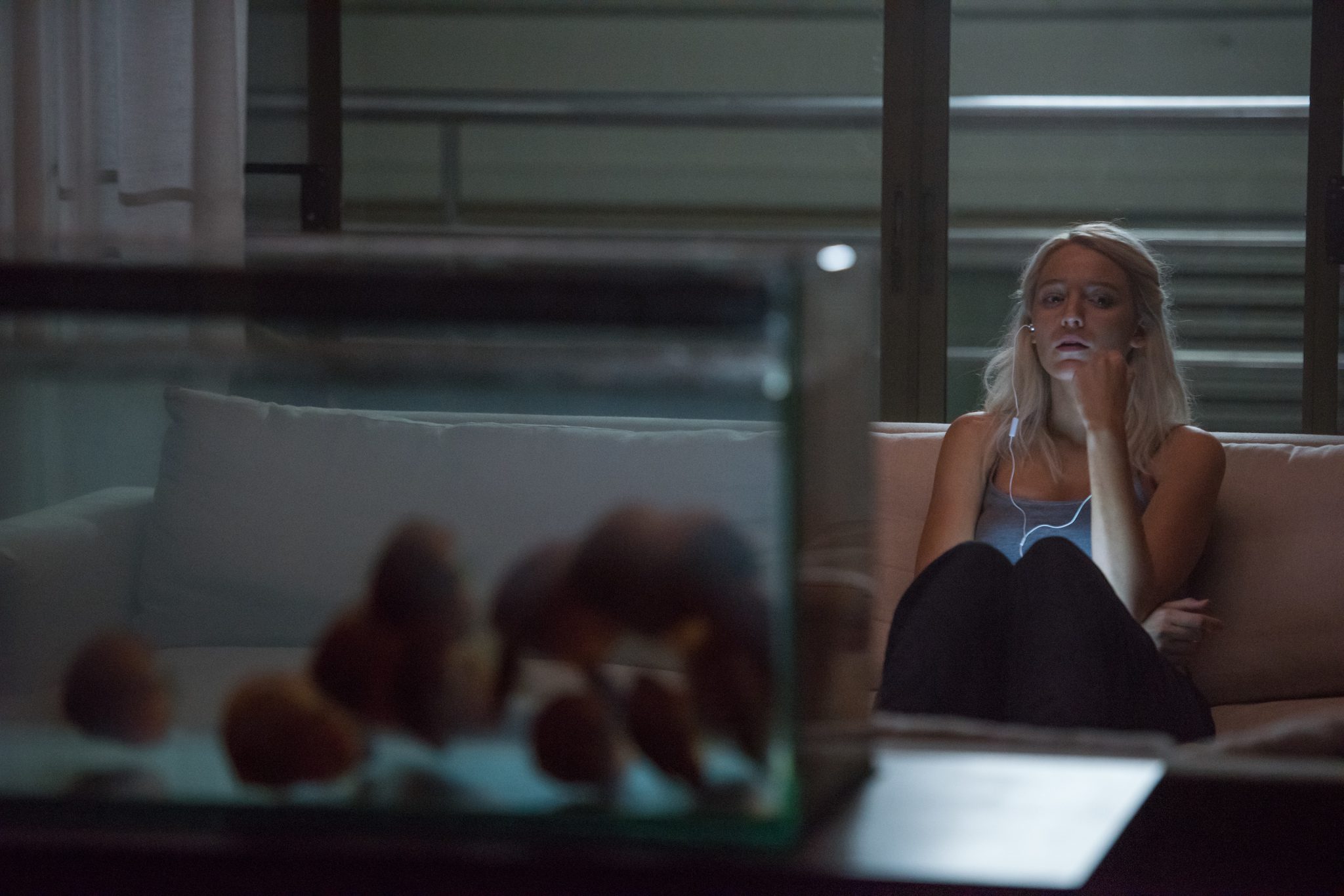 A still of Blake Lively from All I See Is You

Also Read: Incantation 2022 Ending Explained: What Happened To The Curse?

All I See Is You Ending Explained

Well, we see that the couple is now headed to Barcelona. Here, James claims that he has booked the room where they came on their honeymoon. Although, Gina quickly realizes that it is not the same one. They have a failed trip, and their marriage is still up the racks. A disappointed James is coming back home with Gina on a train where the two try to sleep together. When he asks Gina about her fantasies, she says that she thinks about other men as well. When this flashes in James’ mind later, he could see how unaffected Gina was while talking to him.

When the two come back home to Thailand, James finds out that he is actually sterile and can not have children. Although, he does not tell this to Gina. He is quite possessive about his wife and thus, starts diluting his eyedrops with water in order to affect the surgery Gina just had. James buys a new house in a new neighborhood where Daniel, a neighbor, and Gina start their affair. Soon she becomes pregnant and tells James. Although, the man does not say anything about it. Similarly, Gina finds out about her drops being sabotaged and does not talk about it with James.

Did James and Gina Confront Each Other?

Their whole relationship becomes a lie soon enough when the two start keeping secrets from each other. Sometime later, Gina has a visible baby bump, and she acts like she is getting blind again in order to fool James. James, who is happy that Gina has become dependent on him once again, makes plans for the two to meet at the local school for a talent show. The two move into their new home, which James had recently purchased. We see that he goes back to their old apartment in order to get some of their belongings.

Here, James finds out that Gina has been taking the good eyedrops from the doctor and is not actually turning blind again. During the talent show, when Gina makes eye contact with him, it breaks his heart. While returning home, James purposely crashes his car into a truck and dies. The movie ends with us seeing the newborn baby for the first time as Gina smiles at it. The movie is trying to depict the plot as being a psychological thriller but comes out as a drama more, and we can now understand why it didn’t warn as much at the box office.