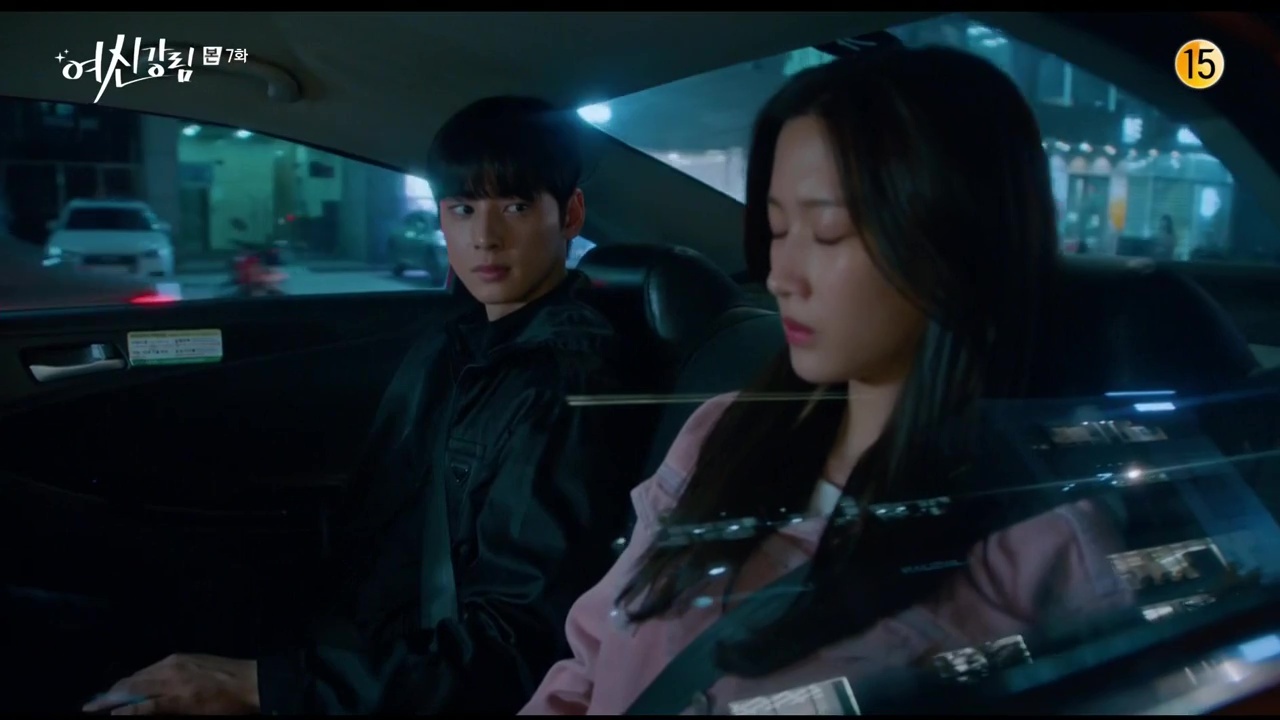 K-drama, True Beauty is currently standing in a serious position. After laughter and continuous bickering between the leads, it’s time for the fans to witness some real drama. Episode 10 of True Beauty was a mix of humor and calmness. But, we suspect it’s the calm before the storm. The fans were finally happy to see their ship (Lee Su-ho and Lim Ju-Kyung) sailing. However, it’s time for drama and tears. So, get ready with your tissues because you’re gonna cry a river in True Beauty episode 11. Or at least, that’s what we think after watching the preview.

True Beauty is a South Korean television series. This teen highschool based show tells the story of Lim Ju Kyung, who masters the art of makeup and become the goddess of the school campus. The show is directed by Kim Sang Hyub (The King in Love, Extraordinary You). And the story is penned down by Lee Si-Eun (High Kick! 3, Top Star Yoo-Baek). Moreover, True Beauty is based on the webtoon of the same name by Yaongyi. The show stars Moon Ga-Young, Cha Eun-Woo, Hwang In-Yeob, and Park Yoo-Na in the lead roles.

True Beauty made its debut in December 2020. And since then, it has successfully premiered 10 episodes. The show will conclude after its 16th episodes, so, we have completed more than half of the journey. Episode 11 is going to premiere soon. But, before that, find out what will happen next.

Episode 11 does not look pretty. And the new promo proves it well. Things are about to go down for all our favorites in the show.

True Beauty Episode 10 was the start of all the drama we are about to witness in Episode 11. In episode 10, we find Su-jin telling Ju-Kyung about her father and how they torture her. She also tells her that Su-ho has always been on her side since childhood, and she likes him. Su-jin’s confession confuses Ju-Kyung, and she decides not to tell her about her and Su-ho’s secret relationship. But, eventually, she does. And Su-jin gets mad at Ju-Kyung for dating Su-ho.

This doesn’t stop Su-jin from confessing to Su-ho, and that’s what she does. But, being the good boyfriend, Su-ho rejects her saying that he is already in a relationship. Hence, Su-jin gets angry and uploads a picture of her and Su-ho on Social media, which doesn’t go unnoticed by Ju-Kyung.

On the other hand, modeling pictures of Seo-Jun and Ju-Kyung are spreading like fire at the campus. And Su-ho is not happy to see his girlfriend being close to his former best friend. So, it’s easy to say that the pair is already going through a rough patch. 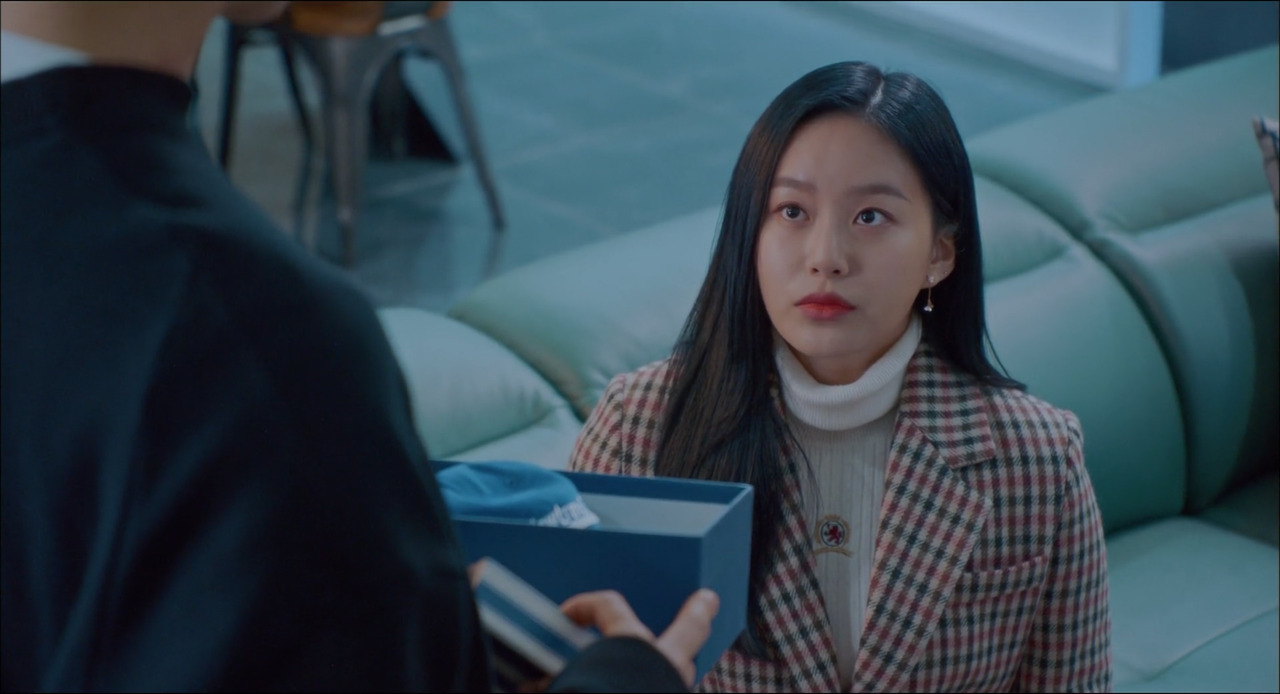 A still from True Beauty episode 10

In episode 10, we find out a little about their late friend and what exactly happened to him. In the previous episode, Su-ho gets to know that their friend committed suicide, which makes him leave the place and run away. However, Seo-jun, who does not know about all of this decides to follow the furious Su-Ho. The two try to clear things up, but, unfortunately, get hit by a car.

In the preview, we see Ju-Kyung coming to the hospital to look for Su-ho. Even though the two had misunderstandings in the previous episode, they both still care for each other. Furthermore, Su-ho encounters his father regarding his late friend and it leads to an ugly argument. We also get a glimpse of Seo-jun as he watches Su-ho through the window of the hospital room. 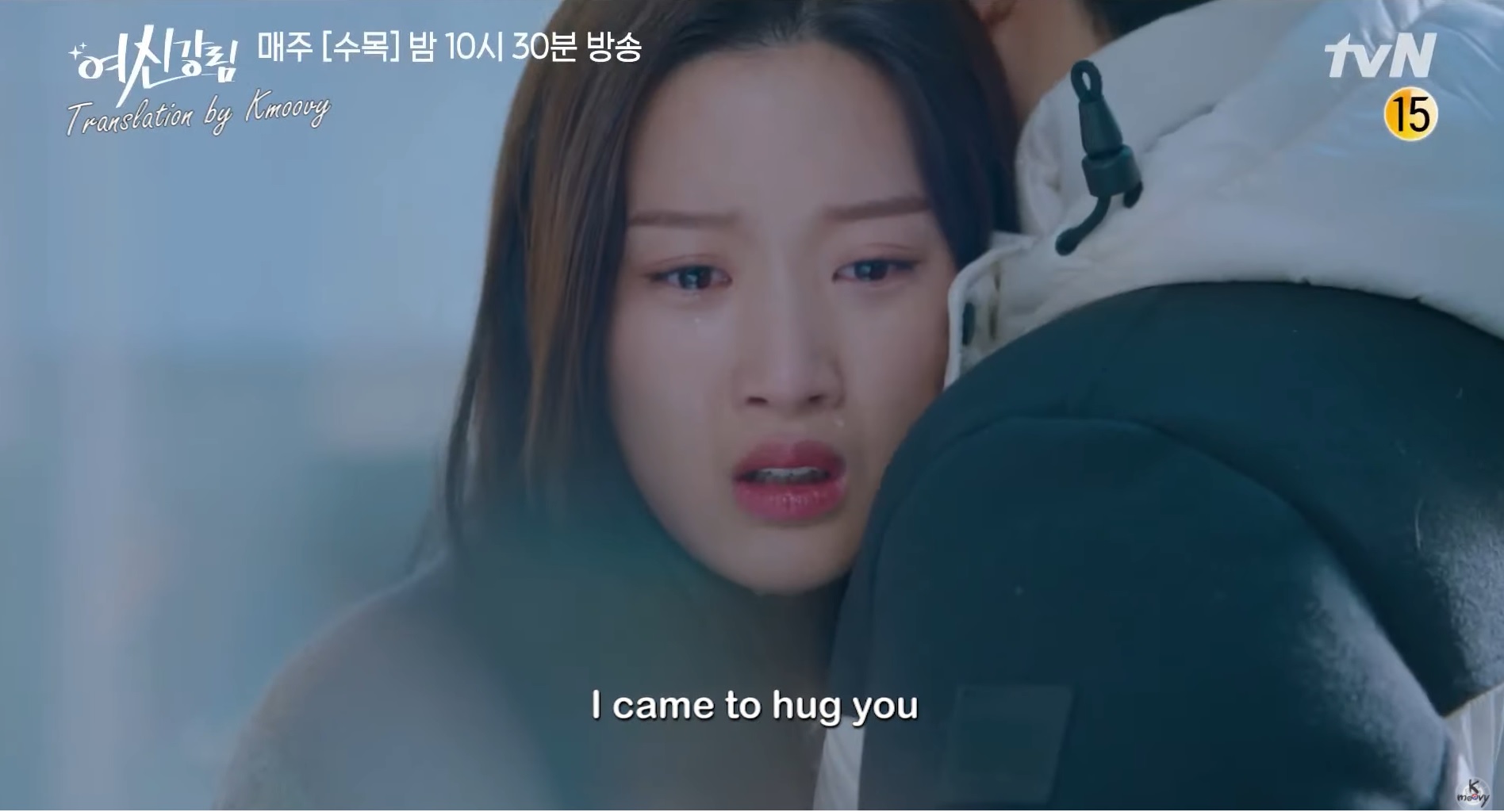 Besides all the hospital drama, we believe Su-jin is plotting something against Ju-Kyung. Clearly, she is not happy with Su-ho and Ju-Kyung dating. And that is why she is trying to take her revenge on Ju-Kyung.

In the end, we also find the two former best friends making up after finding out about the reality behind their friend’s death. We hope things go back to normal soon, and everyone gets their happy ending. But, a little drama never hurts somebody. So, let’s witness the storm before everything ends smoothly.

True Beauty Episode 11 will release on January 20, 2021. Episode 12 will immediately follow it, and premiere on January 12, 2021. New episodes air on tvN in South Korea. However, people outside the South Korean region can stream it on Rakuten Viki.