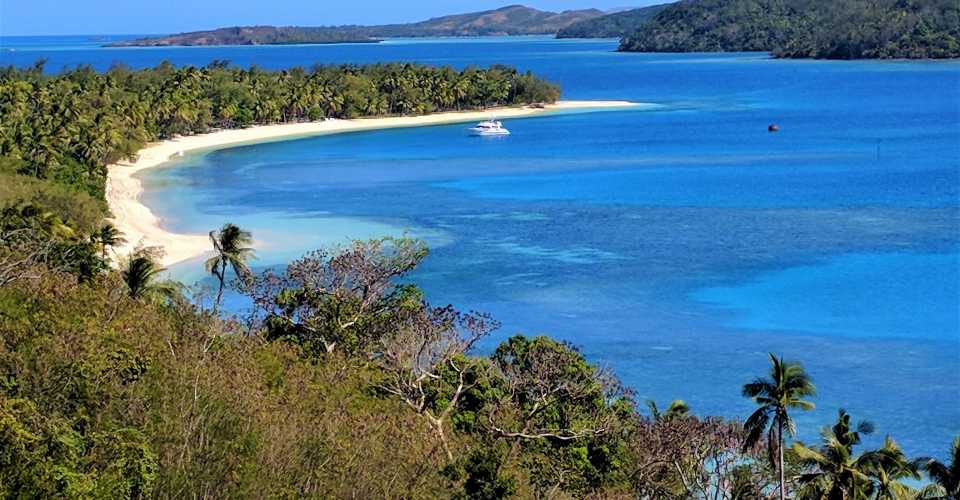 With “The Blue Lagoon,” Randal Kleiser makes an eccentric return to a heteronormative paradise that evokes a bygone era of hippie naturalism while still being charmingly retro. The 1980 cultural artefact has a B-movie flavor to it in the beginning, but towards the end, it feels more at home in the mushy and exuberant Disney romance territory, albeit with some nudity. The plot centers on Richard and Emmeline, two cousins who are stuck on an island in the middle of nowhere while traveling to San Francisco, and is based on the 1908 novel by Henry De Vere Stacpoole.

The cousins mature and get closer as their guardian and guru, Paddy Buttons, leaves them in a barrel. Due to its casting choices, the film sparked a great deal of debate among reviewers, yet in nations like Brazil and Romania, it is revered as a cult classic. However, the film’s beautiful settings and superb photography, along with an unusually upbeat tune, are unquestionably its most prized assets. But if you’re curious about the location where the movie was shot, allow us to take you to the secret utopia.

Filming for “The Blue Lagoon” took place in and around Fiji, Malta, and Vanuatu, particularly on the tiny island of Nanuya Levu. Director Randal Kleiser worked tirelessly to make the setting stand out in the film because it was a passion project for him. As the director of photography, Nestor Almendros of “Days of Heaven” and “Sophie’s Choice” renown joined the group. The majority of the art direction was done concurrently by Jon Dowding, the renowned “Mad Max” art director. 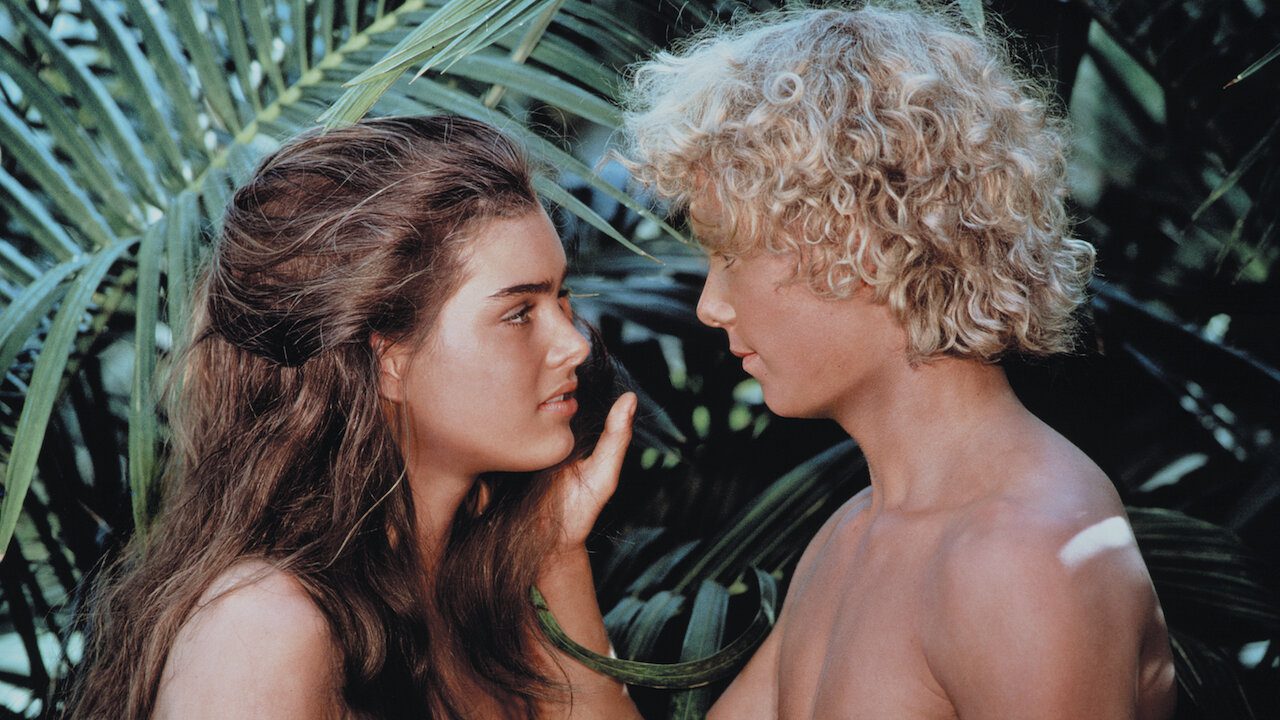 The manufacturing made use of two ships. The first one was the brigantine Eye of the Wind, which was built in 1911 as the topsail schooner Friedrich in a shipyard in Brake, Germany. Friedrich was relocated to Faversham, England, and given a new name in honor of Sir Peter Scott’s 1961 novel after being destroyed in a fire in 1969. When they called the boat crew, the second vessel, “The Golden Plover,” another of the world’s last great tall ships, was stationed in Australia. Sadly, it deteriorated and was eventually sold in 2011 for the price of used wood. Let us now take you to the specific sites where the movie was filmed!

For the duration of the movie, which was primarily filmed on the isolated Pacific island of Fiji, Paddy, Richard, and Emmeline awoke in front of an island for the duration of the movie. The people of Nanuya Levu greeted the director and the crew as they arrived on their small island. The Yasawa Group now owns the island, which is the secretive and sought-after location of the Turtle Island Resort. Confusion has been caused by the apparent renaming of the island to Turtle Island.

The island was still in perfect condition when the crew arrived, and the cast and crew spent a considerable amount of time there. The movie includes different global variations of flora and fauna, including those that have not yet been identified. The iguana species the filmmaker photographed was unidentified by biologists. The iguana was found on the island by herpetologist John Gibbons, who gave it the name Fiji crested iguana. In the same Fijian archipelago, the film crew also stayed in the tranquil settlements of Naisisili and Matathawalevu. 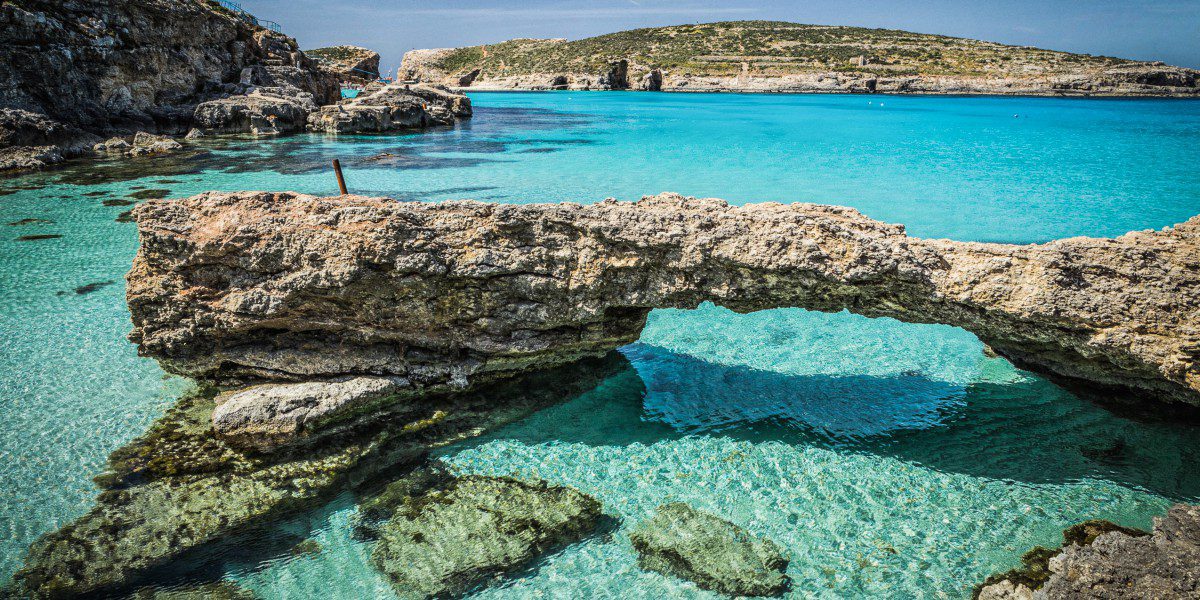 Additionally, the actors and crew traveled to Malta to film a few scenes for the movie’s opening. The island nation of Malta, which is located in the central Mediterranean, has a rich history that spans several different empires, including the Romans, Moors, Knights of Saint John, French, and British. In the Maltese archipelago, a tiny island called Camino was visited by the cast and crew. The island, once known as Ephaestia, was the location for some scenes. 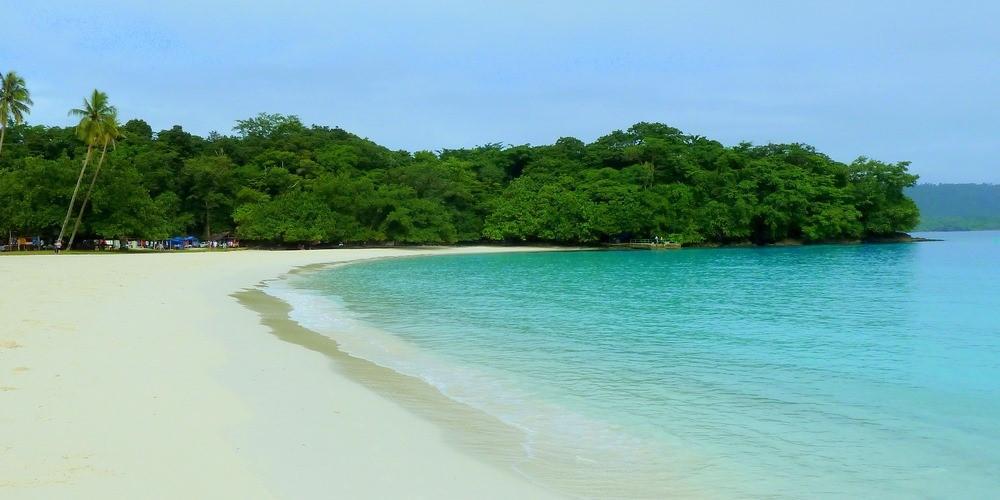 Scenes Were Filmed In Vanuatu By The Second Unit Production Team.

Perhaps a second unit production crew shot scenes in Vanuatu. The Fijian, Solomonian, and New Caledonian island groups encircle the archipelago, which is located in the middle of the Pacific Ocean. Filming has begun in the Vanuatuan island of Espiritu Santo’s northeastern bay, Champagne Bay. The movie’s star, Brooke Shields, was just 14 years old, so all of the nude scenes were carried out by stunt coordinator Kathy Troutt. Shields’ hair was plastered to her breasts while she performed a couple of topless scenes. However, Atkins, who was of legal consent age, performed the majority of the nudist sequences himself.

Also Read: Where is Dazed And Confused Filmed? Locations Revealed