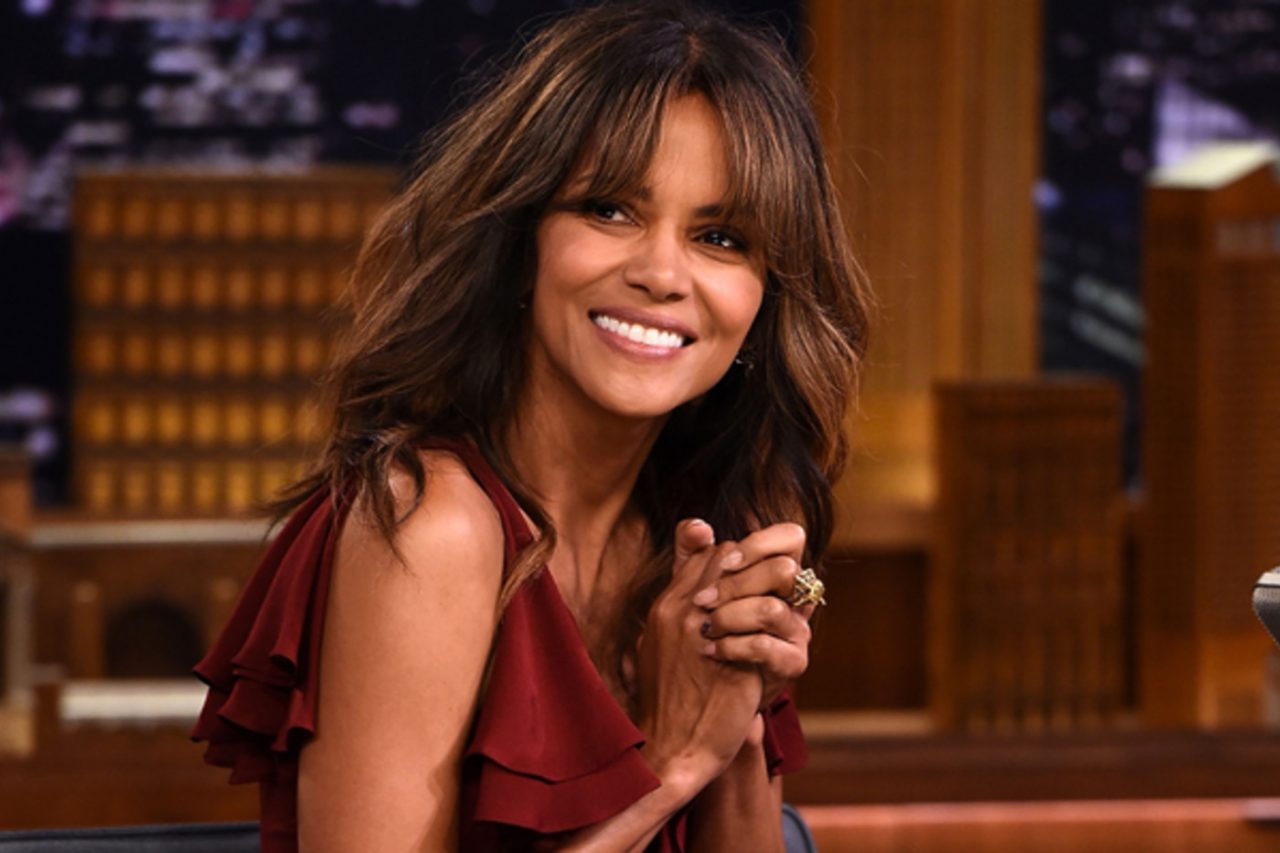 Halle Berry is a popular American actress with many box office blockbusters under her belt. She is best known for her role X-Men movie series. Starting her career as a model, she was the first runner-up in the Miss USA pageant and sixth in the Miss World in 1986. She debuted as an actress in “Jungle Fever” in 1991. After that, her career kick-started with the romantic comedy “Boomerang” in 1992. Since then, she continued to act in amazing movies and won many awards, including an Oscar, Primetime Emmy Award, and a Golden Globe Award. Halle Berry movies may not always have the best reviews from the critics, but they are always a favorite among fans.

Her most notable movie is “Monster’s Ball,” for which she received an Oscar in 2002 for the Best Actress in a Leading Role. Additionally, she won a Golden Globe and a Primetime Emmy in 2000 for her role in “Introducing Dorothy Dandridge.” She was one of the highest-paying actresses during the 2000s. Here is a list of 5 amazing Halle Berry movies that you should watch if you’re interested in exploring her remarkable career. 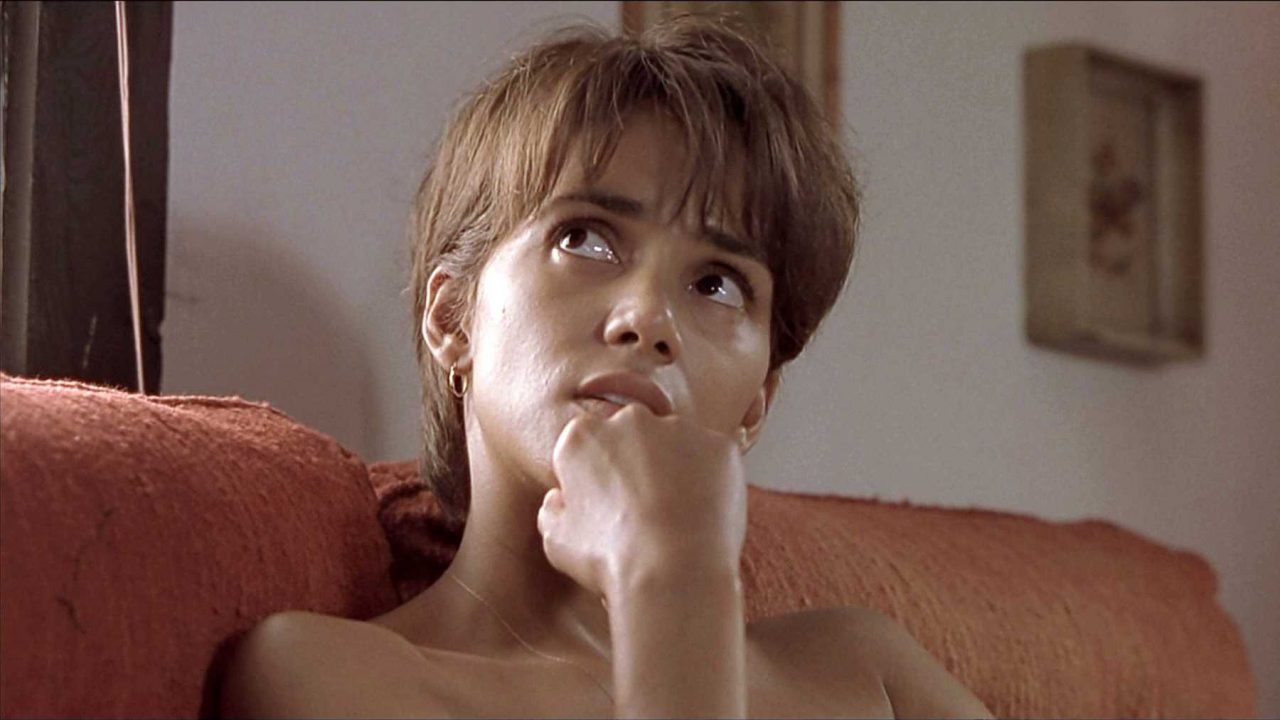 Monster’s Ball is one of the most remarkable movies of Halle Berry. The movie’s setting is in the Southern United States and tells a racist white man Hank Grotowski, a correctional officer whose son, Sonny, works on the prison’s death row commits suicide. Sonny committed suicide after witnessing the death sentence of Lawrence Musgrove. The proceedings were too intense for him, leading to a fight between the father and son and eventually resulting in Sonny’s suicide.

Filled with grief, Hank quits his job as a prison guard. One night, he encounters a black woman Leticia Musgrove trying to save her fatally injured son. Leticia’s son dies upon arriving at the hospital. As the two are filled with the grief of losing their sons, they get closer and eventually fall in love. However, Hank is unaware of the fact that Leticia is Lawrence’s widow. 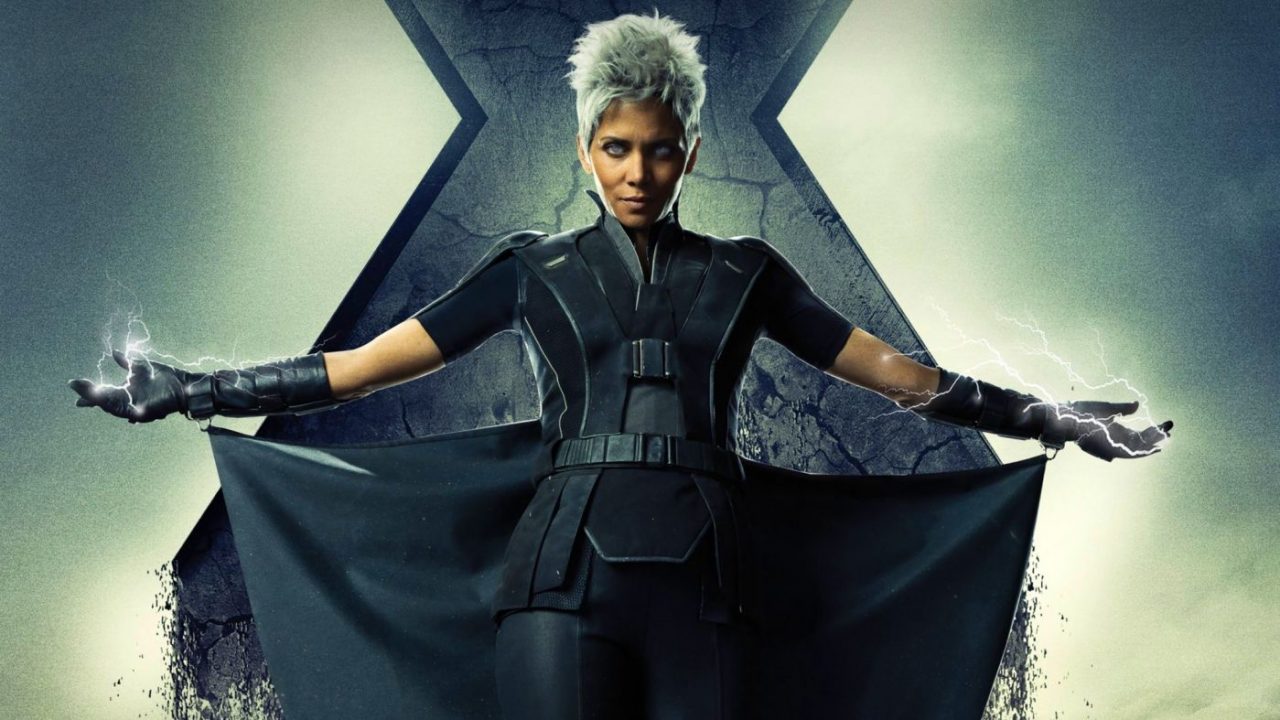 This is Halle Berry’s final and best performance for the role of Storm. The movie focuses on two time periods – one present and the other with Logan traveling back to 1973 to change history and prevent an event that resulted in doom for both humans and mutants. Dr. Bolivar Trask develops the Sentinels, an enormous robot weapon that detects a person’s mutant gene.

He created them for fear that mutants would pose a threat to humanity. Now, in the present era, the Sentinels have evolved into highly efficient killing machines. Due to this, mutants are now facing extinction, so Wolverine volunteers to go back in time and rally the X-Men of the past. With their help, he decides to change a pivotal moment in history and save their future. 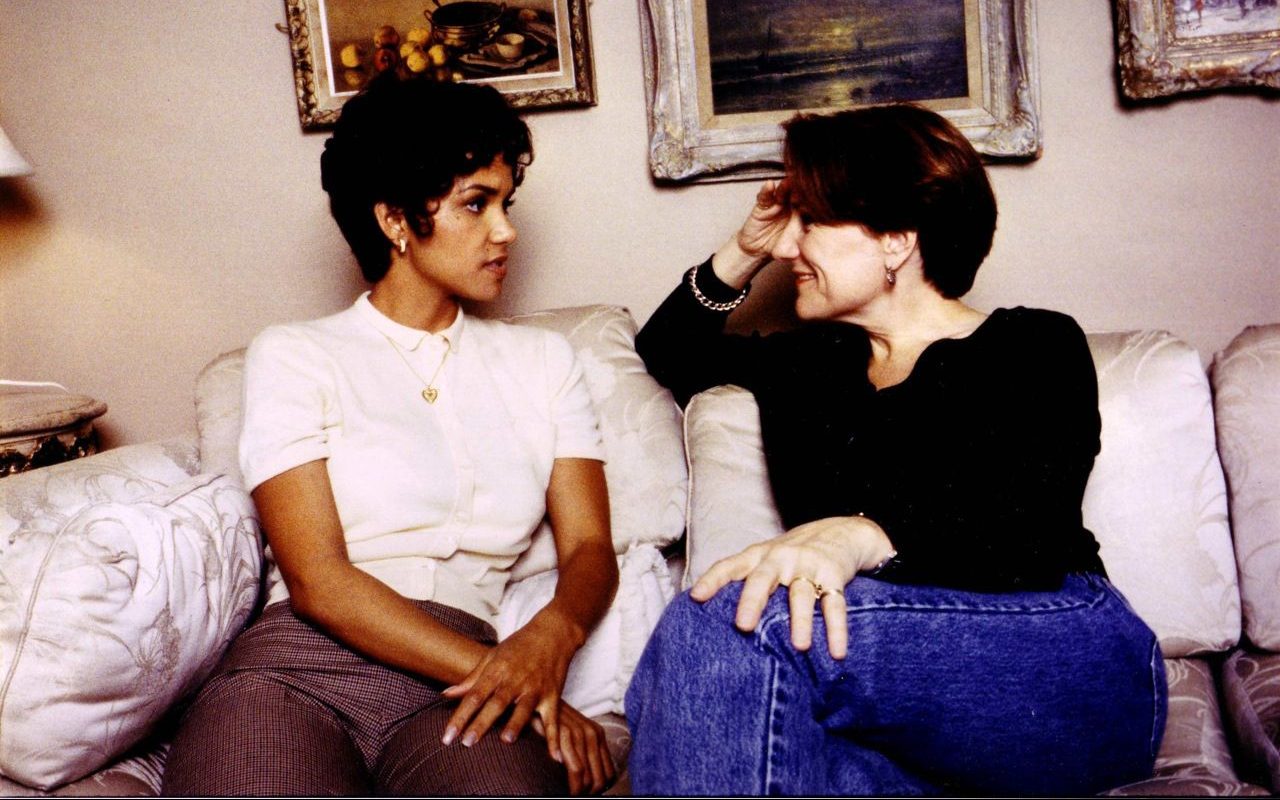 The biographical film centers around Dorothy Dandridge, the first black woman nominated for an Oscar for Best Actress. She received a nomination for her role in Carmen Jones in the 1954 movie. The movie follows her life as she starts her career as a nightclub singer and eventually enters Hollywood. There, she meets a dependable manager Earl Mills. The movie also focuses on her struggles against racism. Additionally, we also see her rise to stardom and her complicated relationship with Otto Preminger. 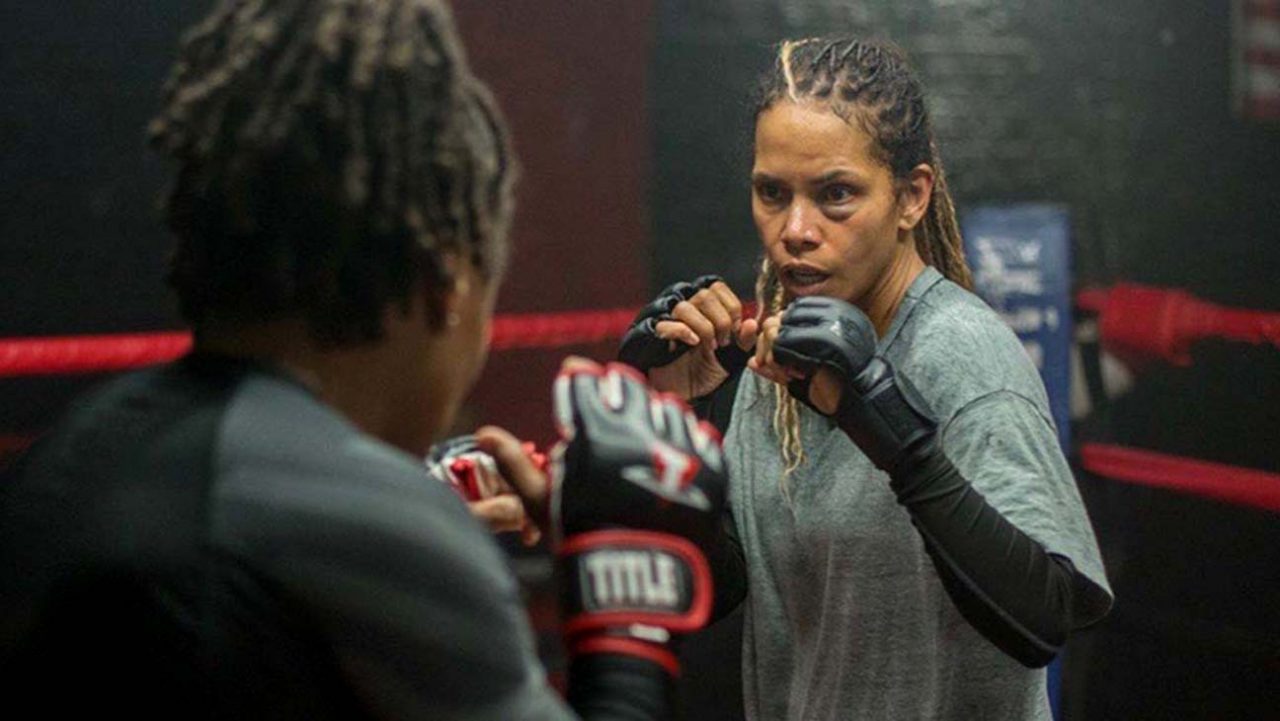 This is one of the latest movies of Halle Berry. This sports drama movie is directed by Halle Berry, in which she stars as well. The movie centers around a dishonored mixed martial arts (MMA) fighter Jackie Justice who has to face one of the rising stars. At the same time, she struggles to face her son, whom she walked out of years ago. The movie follows her as she struggles to conquer her inner demons and fight for her six-year-old son’s custody. 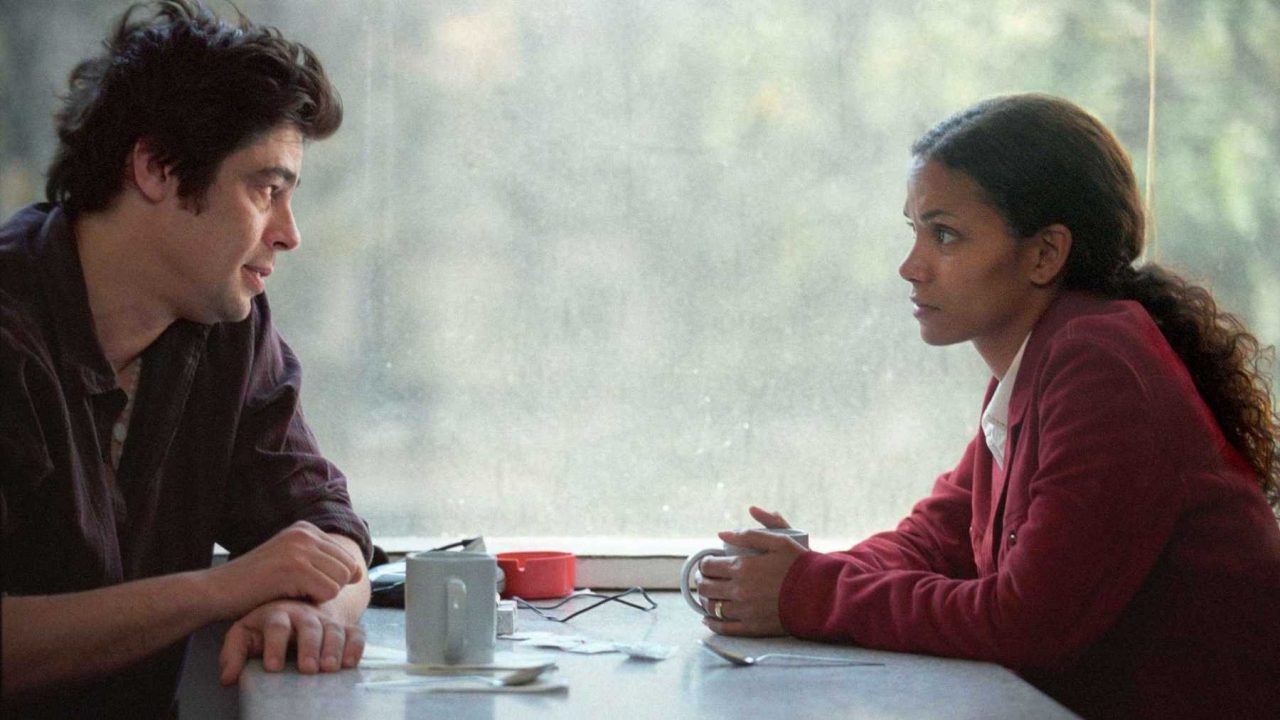 Halle Berry was highly praised for her acting in this movie. This tragic movie follows ,Andrey Burke’s life who loses her husband in the act of senseless violence. Now, she is left alone with her two young children as she struggles to cope with her grief. She tracks her husband’s childhood friend. However, he is a drug addict. Regardless, she invites him to live at her home. The film shows her mutual relationship as the two find solace in each other’s company and mend their damaged souls.