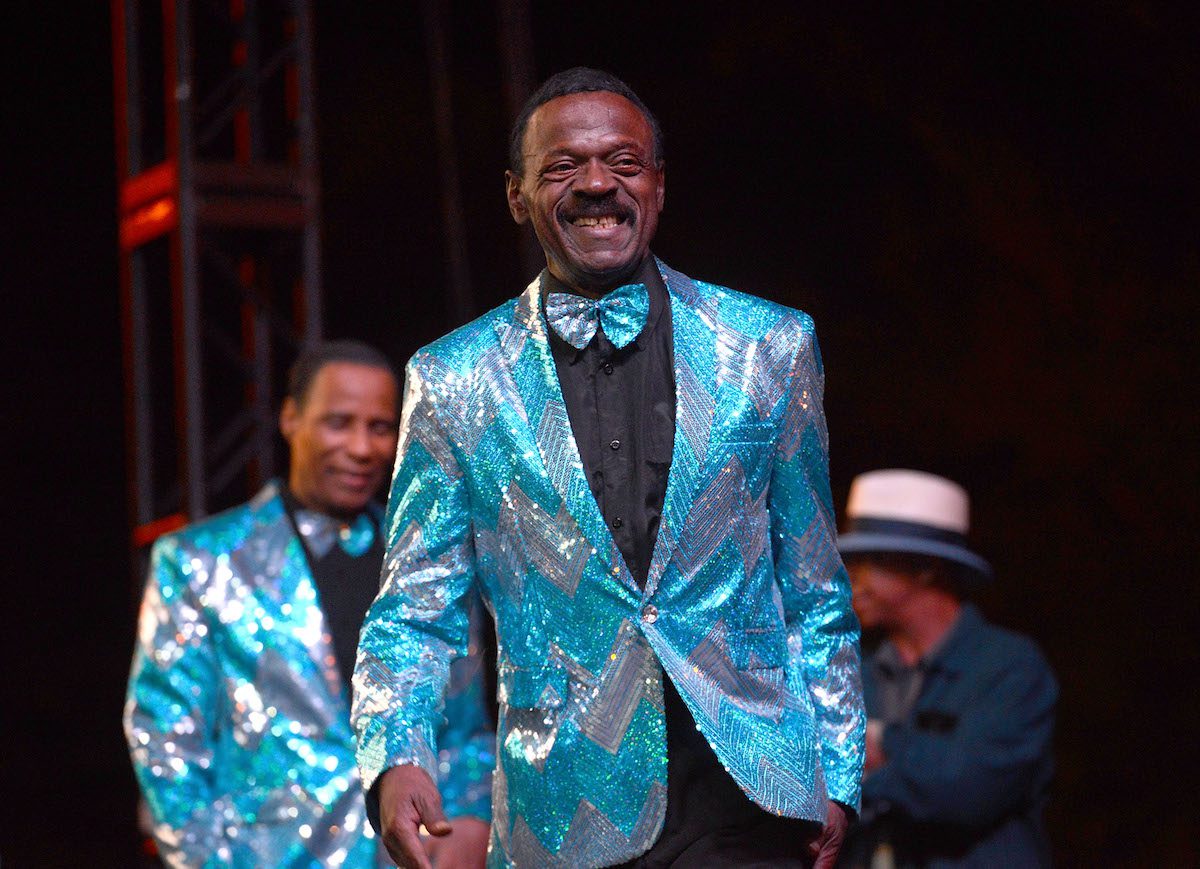 It is a sad day as the lead singer of the US R&B group The Delfonics, William Hart, has passed away. He was 77 years old. His son further confirmed the devastating news as the singer was admitted to a hospital in Philadelphia with breathing trouble and died from complications during surgery. Hart’s son, Hadi, paid tribute to his father, saying how his music touched millions and continues to touch millions while adding that although his body might not be here, his music will live forever.

Fans and fellow musicians have paid their tribute to the late artist. Philadelphia rock band Low Cut Connie tool to social media and called William Hart the “keeper of the Philadelphia falsetto flame.” The prolific singer used to perform with local groups such as the Four Gents, the Four Guys, the Veltones, the Everglows, and Little Hart.

William formed the Delfonics with his brother, Wilbert, alongside Randy Cain and Richie Daniels, in 1964. This was highly inspired by Frankie Lymon and the Teenagers Dionne Warwick and Burt Bacharach. Adrian Younge posted this throwback picture while mourning the death of William Hart. The first single for that label, La-La (Means I Love You), was released back in 1968 and went on to become a huge hit. It became their first hit single and peaked at No four on the Billboard Hot 100 singles chart.

The hit track was later covered by acts such as Booker T and the MG’s, the Jackson 5, Todd Rundgren, Swing Out Sister, and Prince. The Delfonics won a Grammy in 1971 for Best R&B Performance for the track “Didn’t I (Blow Your Mind This Time).” 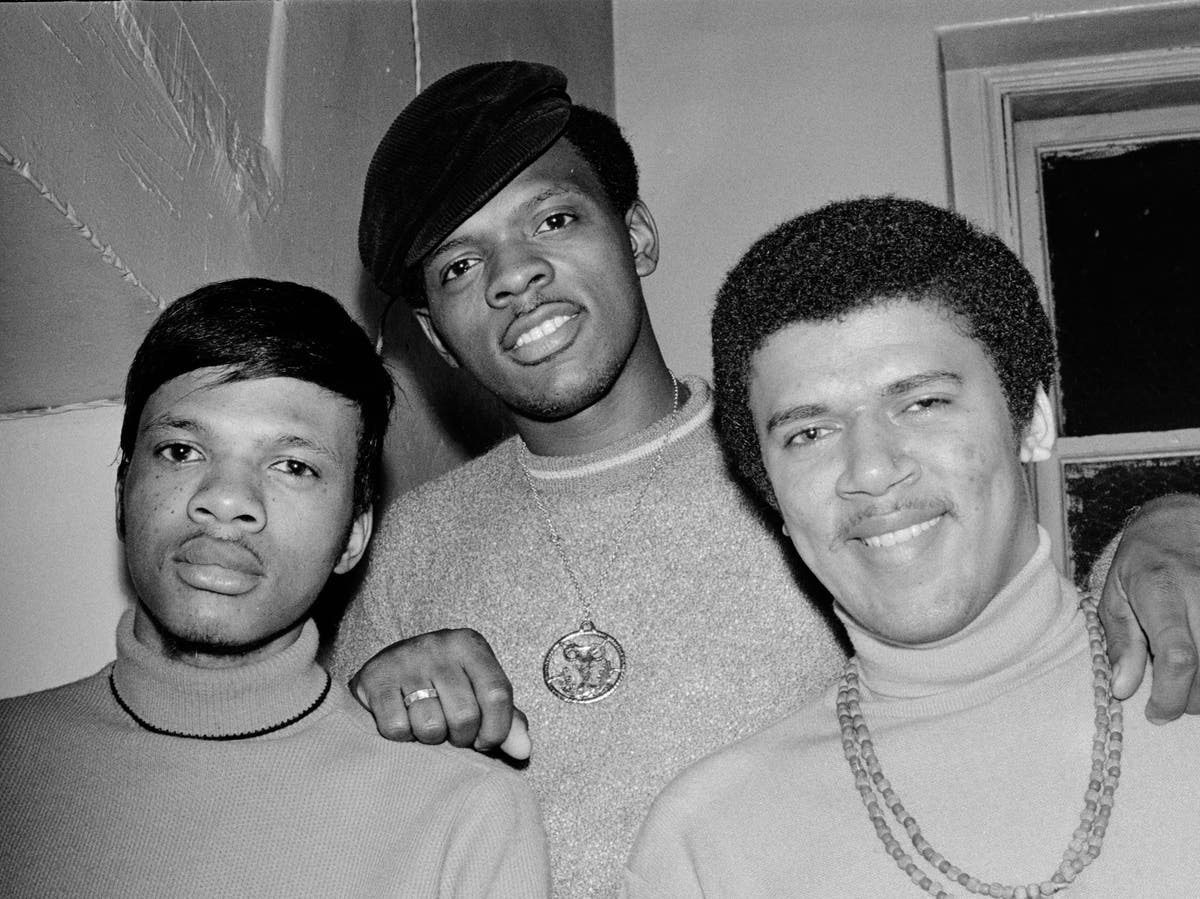 Producer Arian Younge, who has previously worked with William Hart, shared a statement on his social media account. He mourned the loss of his friend and collaborator. Younge recalled how Hart taught him so much and gave so much to the world of music while calling him the master singer, the master writer, and the man that created songs that changed the world.