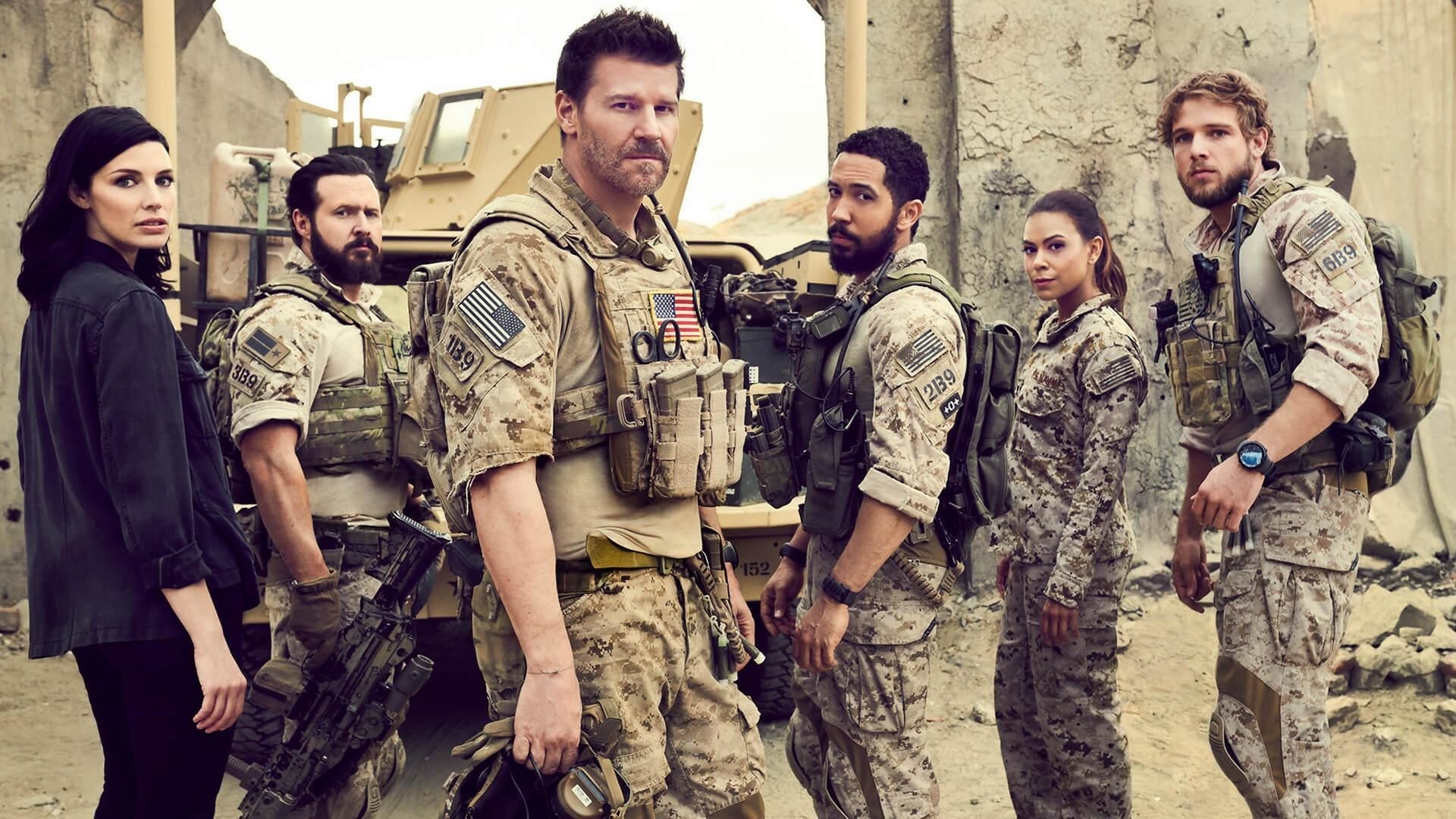 In this post, we are going to talk about SEAL Team season 3 episode 14 release date, preview, and streaming details. As we know, SEAL Team will be airing the next episode today, and all the fans are crazy over the upcoming episode. The article will contain spoilers about the next and the previous episodes of the show, so if you do not like spoilers, please avoid spoiler sections.

The show is now thirteen episodes deep into the third season, and the fourteenth episode is due today. SEAL Team season 3 episode 14 is scheduled to air on 11 March 2020, and the episode title is ‘Objects in Mirror.’ The show has an average runtime of 60 minutes, and falls under drama, action, and adventure genres.

Here is the official preview of the upcoming episode, check it out below:

SEAL Team Season 3 Episode 13 was aired on 4 March 2020, and the episode is titled ‘Fog of War.’ The episode featured a failed mission, which then results in a high-stakes After Action Review to find out when was behind the failure.

In the upcoming episode, we will see the Bravo team flying overseas for a training schedule where they actually have a mission to rescue a target which is held hostage, and is worth a fortune. Moreover, NASCAR driver Austin Dillon will be seen in the episode giving the team a lesson!