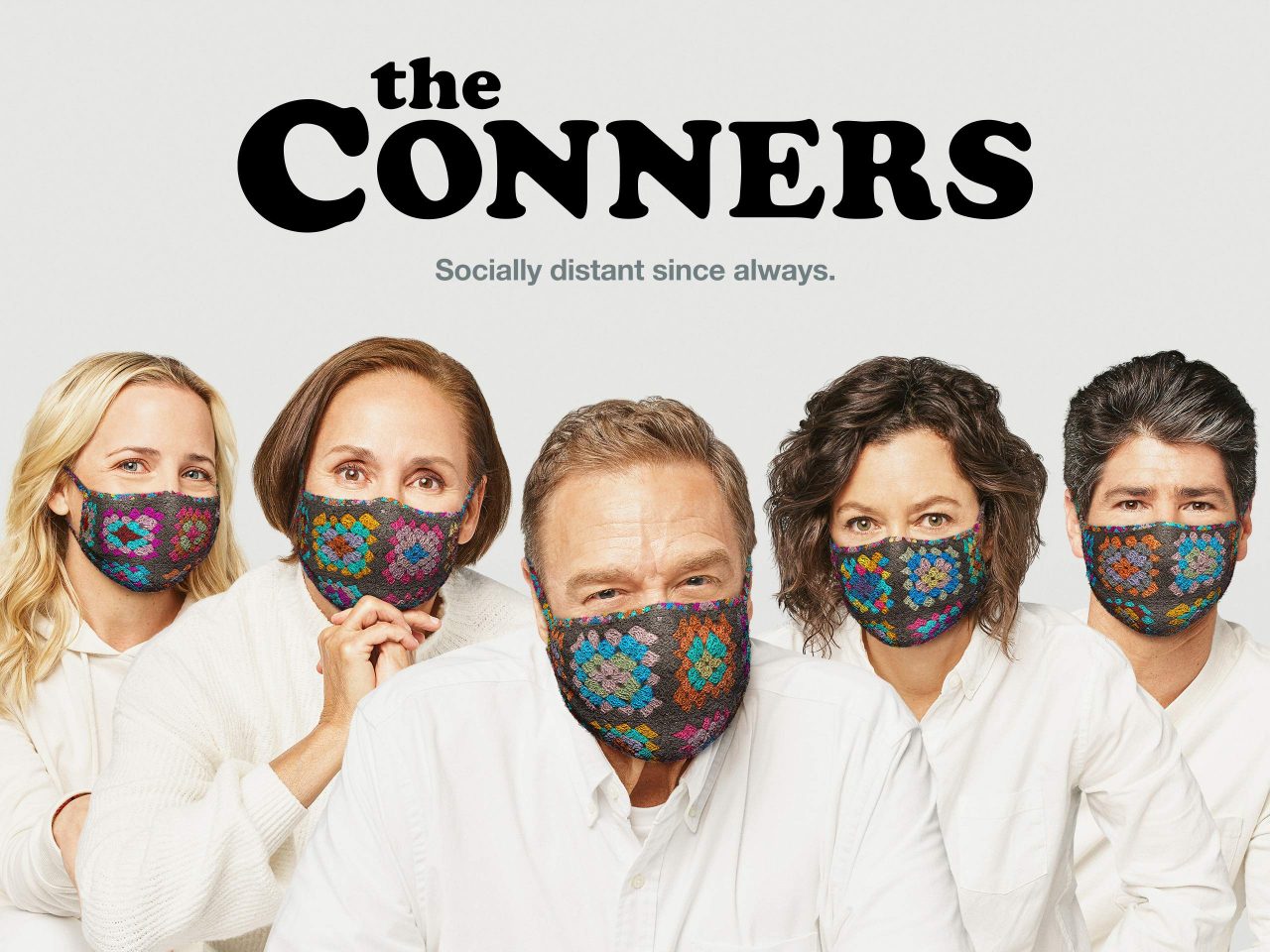 Here is all the information you need to know about The Conners Season 3 Episode 11. The series is an American television sitcom that Matt Williams developed for ABC. It serves as a spin-off and a continuation of the long-running classic sitcom Roseanne that premiered on 18 October 1988. The series premiered on 16 October 2018, a few months after the end of Roseanne. ABC renewed the series for a third season in May 2020. The third season premiered on 21 October 2020 and premiered the tenth episode on 3 February 2021. After a two-week break, the series will air its eleventh episode on 24 February 2021. The series ranked first on the list of new comedy series for the 2018 TV season and had total viewers of 9.5 million.

The series follows the lives of the Conner family, including Don Conner, Roseanne’s husband and father of Darlene, Becky, D.J., and Jerry Conner. They are a working-class family as they struggle to get on with a modest household income. Following the death of their matriarch, the Conners face their daily struggles of life in the fictional mid-state exurb of Lanford, Illinois. The third season of the series features the Conner as they cope with the COVID-19 pandemic and the aftermath of the shutdown. 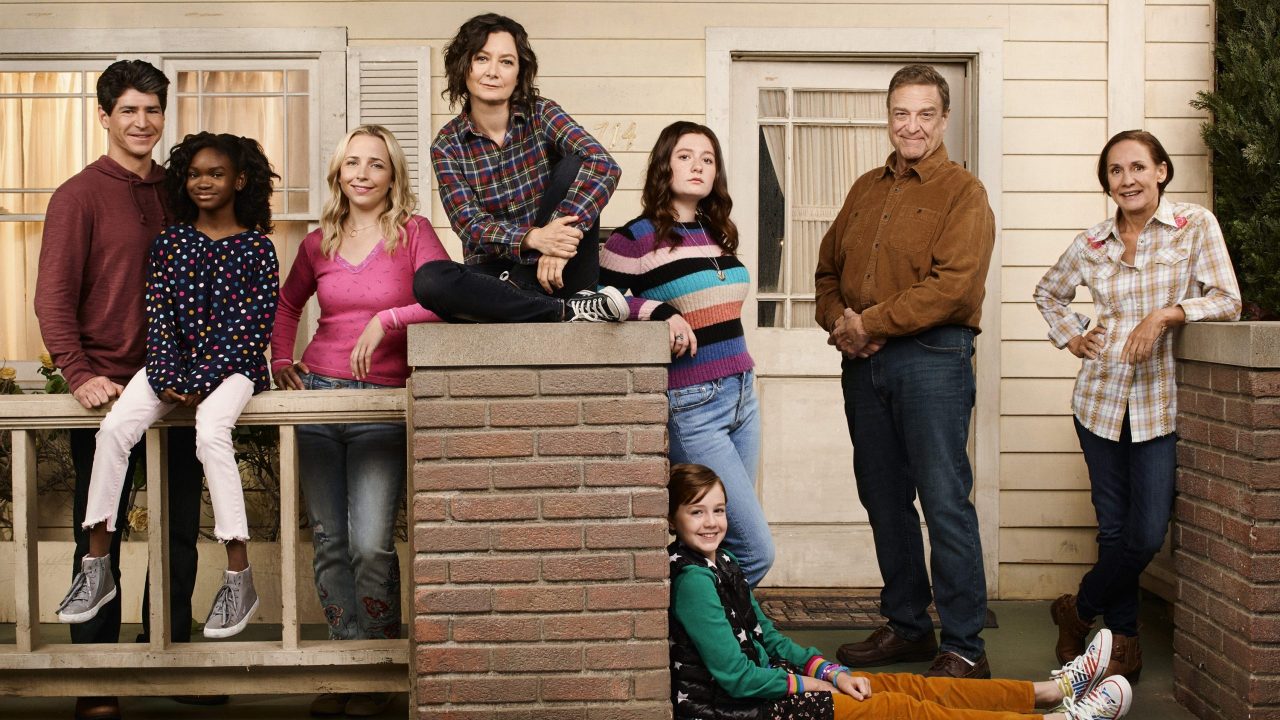 The title of the episode is “Who Are Bosses, Boats and Eckhart Tolle?”. Lynda Tarryk directed this episode, and Erica Montolfo-Bura wrote the screenplay for it. Here’s a quick recap of what happened in the previous episode.

Chuck is enthusiastic about sharing the news with Dan of him buying a boat. However, Chuck becomes disappointed with Dan’s reaction when the latter didn’t show any excitement. The reason was that Dan felt it hard to be happy for his friend’s good fortune when he is living under a dark cloud. Dan envies him a little because Chuck is living a happy life with his wife and has enough savings to buy a boat on a whim.

However, Chuck mistakes Dan’s lack of enthusiasm in the wrong way, believing that the latter was being racist towards him. Chuck believed that Dan was thinking that Chuck’s success should only be allowed after his own. It was because Dan thought that he did Chuck a favor by making him his business partner. 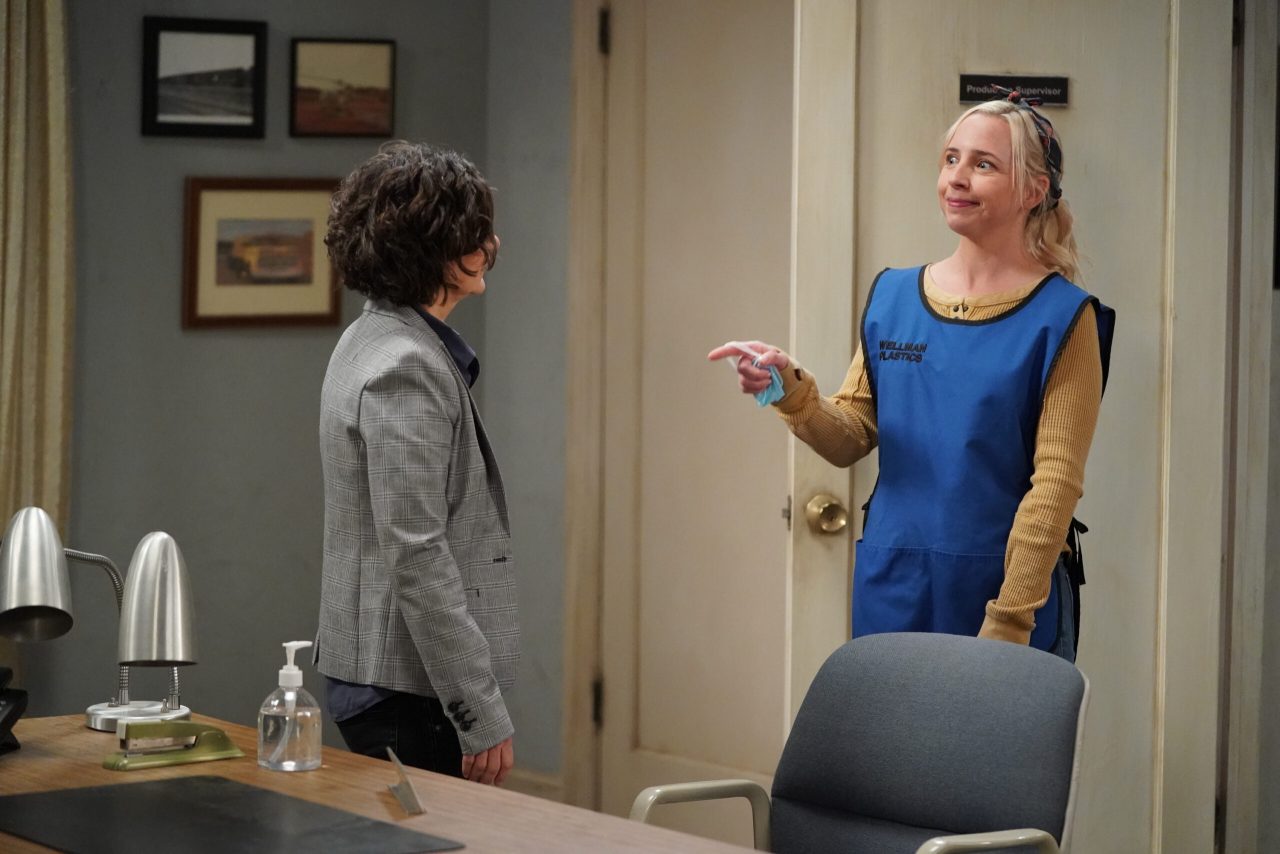 Meanwhile, Darlene faces some struggles of her own as she tries to adjust to her role of manager. She was never trained in a proper way to conduct an interview and she fails miserably in that when she takes interviews for her assistant role.

Darlene hires Lisa without properly interviewing her as she was influenced by her hard-luck story. However, she soon begins to regret her decision when Lisa starts creating disorder in the work environment. At first, Lisa becomes overly possessive and zealously implements employee rules. Then she takes inappropriate action on Darlene’s name, without even consulting the latter.

Darlene decides to give Lisa another chance because she doesn’t want to fire Lisa. Darlene was herself fired once, so she knows how hard it is to go through with that. Unfortunately, Lisa’s behavior was a huge disappointment for Darlene, and the latter fires her when she finds out that Lisa lied about herself in the interview.

Chuck and Dan finally solve their issues, but Chuck later decides to retire.

What to Expect in The Conners Season 3 Episode 11?

ABC will finally drop the new episode after skipping two weeks to air the shoe. The title of the episode is “Panic Attacks, Hardware Store, and Big Mouth Billy Bass”. Jude Weng directed the episode, and the writers are Bruce Helford, Dave Caplan, and Bruce Rasmussen. Here are a few spoilers for the upcoming episode of the series.

Darlene will continue with her struggles at her work as she feels the pressures of her new job.

Also, Dan will attempt to help Ben out at the hardware store. However, both of them will have disagreements over how to run the business.

Where To Stream The Conners?

The series airs on the ABC channel every Wednesday, except for the previous two weeks when it was delayed.

Apart from this, these are the few streaming websites where you can watch the series.