Miruthan is a Tamil action and horror film which is written and directed by Shakti Soundar Rajan, which was mainly shot in Coimbatore and Ooty within 54 days. It is one of the Tamil films which was not really liked by the audience when it was released in 2016, but it was very much appreciated by movie buffs and critics to introduce a new format of zombies in the Kollywood industry. It was a type of experimental film in which zombies type were introduced.

Even after not much success of the first part director Shakti Soundar Rajan has teamed up with the producer again and has officially announced the sequel of the film which will be named ‘Miruthan 2’ or ‘Tik Tik Tik,’ and it is expected that he will return with the same cast and production team. They have decided to make Miruthan as a superhero franchise. It is filmed for horror-loving personalities. The first part ended as the main lead actor became a zombie, but in this sequel, it is announced that the actor will be seen as a Superhero who will save the city. This step has been taken to attract the audience of all age groups, which lacked in the first part.

In the story, a zombie apocalypse was shown in the state of Tamil Nadu that starts after a venomous liquid spill from a container outside a chemical laboratory in Ooty. Karthik is a traffic police officer who learns of the epidemic when his sister goes missing, and he finds himself attacked by the zombies. He teams up with some doctors and his girlfriend to escape from Ooty and find a cure for the epidemic, while zombies keep spreading from place to place.

Before the release, the film has faced many issues as it was granted A(adult) rating by Central Board Of Film Certification, but after that, the makers approached the revising committee, and later it was passed with U/A(parental guidance) rating. Before starting, I would like to tell you that in this post, I’ll be discussing Miruthan 2 release date, trailer, cast, and all other details for which the fans are eagerly waiting.

Miruthan 2: All You Need To Know

Miruthan 2 will be released in Fall 2020 or Early 2021, and they have already started the scripting and casting process. The first was of the film was released on February 19, 2019, and it is expected that it will release on the same date that next year. This has not been confirmed by the director, but a time interval has been officially announced that is the first half of 2021. This time the film will be dubbed in many languages, unlike the last part, which was only dubbed in Telugu.

It is officially announced Jayam Ravi will return as Traffic Sub-Inspector Karthik, a police officer who loves Dr. Renuka and his sister Vidhya. It is also expected that he will be shown as a superhero who will save the city from the zombies.

Rest of the cast of Miruthan 2 will also be seen again in the same roles as in the earlier part which includes;

It is expected that Shruti Hassan will be cast in one of the most important roles.

The film will be again written and directed by Shakti Soundar Rajan and will be produced by Michael Rayappan. The satellite rights of the film are again bought by Sun TV, which is the main Tamil television cable and satellite rights channel for the sequel. In the first part of the film, a whopping amount spent on the shooting, and it is one of the Tamil films with the best VFX.

The first part of the film was represented at many film festivals such as the Fantasia International Film and may more. The music was composed by D. Imman in both Tamil and Telugu language for the first part, and he has again joined the team of Miruthan 2 for the music.

The songs of Miruthan become much famous in the Kollywood industry, and some of them are;

The lyrics of all these songs were written by Madhan Karky, who is famous for such love and romantic songs. 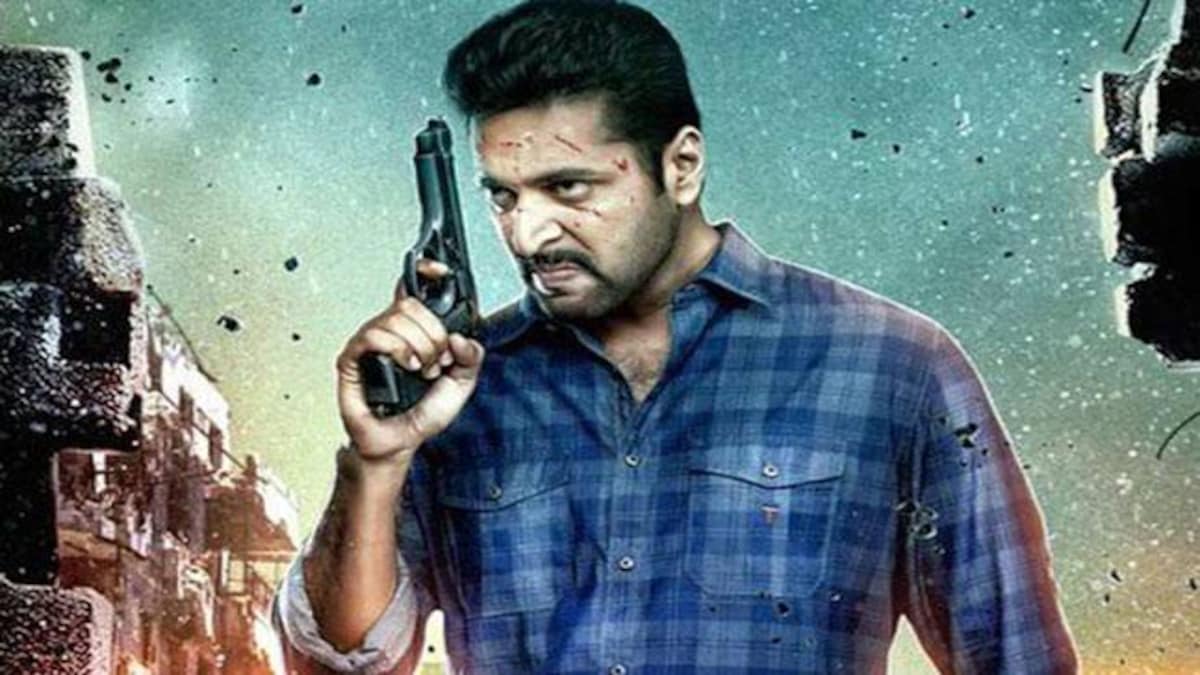 The name of the film has also been not finalized till now they have decided either it will be named as ‘Miruthan 2’ or ‘Tik Tik Tik’.

The shooting of this film will take place in Chennai and Ooty. The shooting of Miruthan 2 is expected to be begun by September 2020. This is not officially announced by the Miruthan 2 team, but this expected. Also, the Production team and Music team have already been finalized.

The casting for the supporting role was going on, but it has been stopped due to the coronavirus pandemic and is expected to begin again after the pandemic is over. The same has happened with the scripting work, which is also stopped due to this pandemic. Also, the main actor Jayam Ravi has announced his excitement for the sequel through an Instagram post.