The seven-time F1 champion Lewis Hamilton’s girlfriend is making the juicy headlines. However, it’s not the first time that Lewis’s love life has been in the headlines. He is known for dating some of the most popular stars in the industry. From Rihanna to Nikki Minaj, Lewis Hamilton’s girlfriends are pretty popular. He is one of the most famous Formula 1 racers who rarely need any introduction. Off the track is their love life which made him the talk of the discussion for the community.

When he was quite young, probably during his teenage days, Lewis was in a relationship with Big Brother’s housemate Danielle Lloyd. The couple was a thing for a while. However, the romance fizzled out in six months primarily because of their hectic work schedule and long-distance relationship. Nonetheless, they remain good friends.

His romance with Nicole Scherzinger has been in the news for quite some time. Reportedly, the couple was in an on-and-off relationship for around seven years before splitting their ways in 2016. He was then linked up with the supermodel Winnie Harlow. Unfortunately, his relationship only lasted a few years or months. Here again, fans are asking about who is Lewis Hamilton’s girlfriend as of now in 2022? Is he dating someone or still searching for love? Let’s delve into the article and find out who Lewis Hamilton’s Girlfriend is?

Who Is Lewis Hamilton’s Girlfriend?

Reportedly, Lewis Hamilton’s girlfriend is the model Camila Kendra. Their blooming romance has caught the attention of the people. Reportedly, Camila is living in his home in Colorado. Well, Camila and Lewis have been friends for a long time. Camila developed feelings for Lewis, and in no time, they started dating each other. 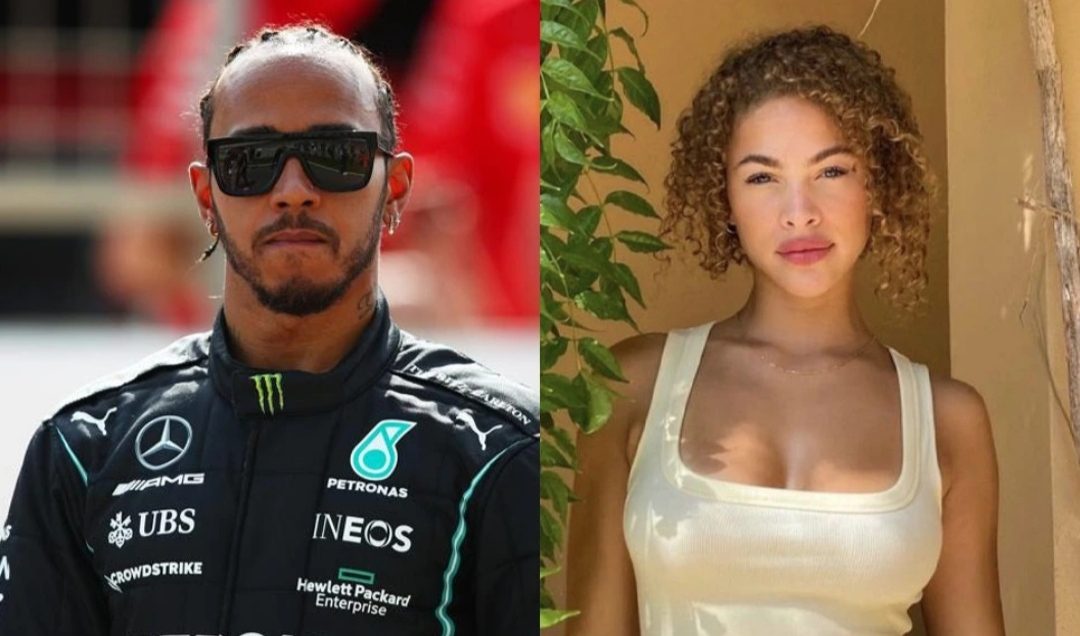 Lewis Hamilton’s girlfriend often shares pictures of his house on her social media page. In one of the pictures, she was seen wearing Lewis’s shirt, making fans wonder if they are dating. He also follows her on Instagram and has also liked a few of her pictures. Nonetheless, neither of them confirmed the dating rumor. Also, Camila has stopped following Lewis on social media.

A source close to the star released a statement recently saying, “Lewis and Camila are just good friends.” Lewis is a very private person, and he hardly talks about his personal life in media. As of now, we can’t predict his relationship status. The star may be single or maybe dating someone. There is no surety about as to whom he is dating now. Nonetheless, as far as fans have an interest in their current dating life, people are also interested in knowing his dating history.

Also Read: Who is Diddy Dating in 2022? Current girlfriend of the rapper!

Who Has Hamilton Dated In The Past?

Lewis Hamilton has been in some high-profile relationships. His dating history includes the very first name Danielle Lloyd, his teenage days’ girlfriend. During the initial days of his career, Lewis was rumored to be in a relationship with the daughter of Ma Bo-Kee, Jodie Ma. The couple allegedly dated back in the days. Although they never confirmed the rumor, Lewis and Jodie part their ways in 2007. 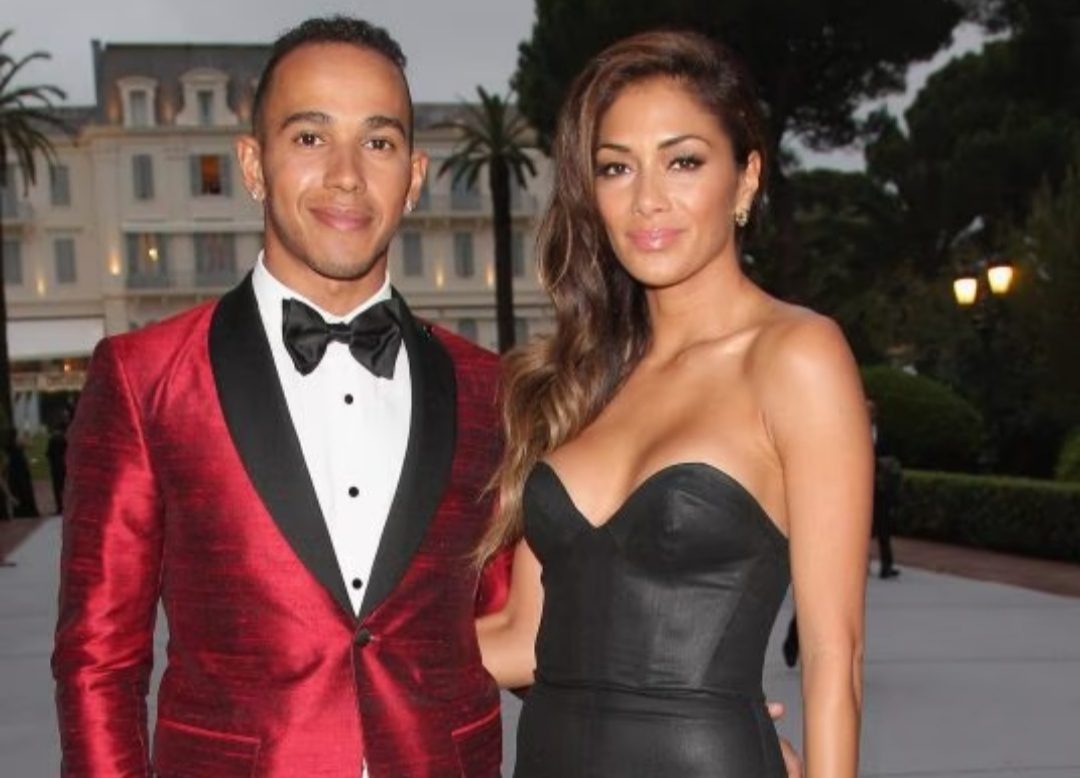 His relationship with Lotta Hintsa has again caught fans’ attention. Nonetheless, Lotta cleared the air saying they were not together. His most famous relationship was with the singer Nicole Scherzinger. Their romance was the major talk of the industry. After their split, Lewis was seen flirting with the pop queen Rihanna. However, they both denied the rumor saying they were just good friends.

In 2017, Lewis was seen with the victoria’s Secret model Barbara Palvin. Hamilton then uploaded a video of them walking on the side of the corridor in Budapest. The video went viral igniting dating rumors. Over the years, Lewis’s dating life has grabbed their attention. However, he is yet to settle with his lady. For more updates on celebrities’ dating life, stay tuned to our website.