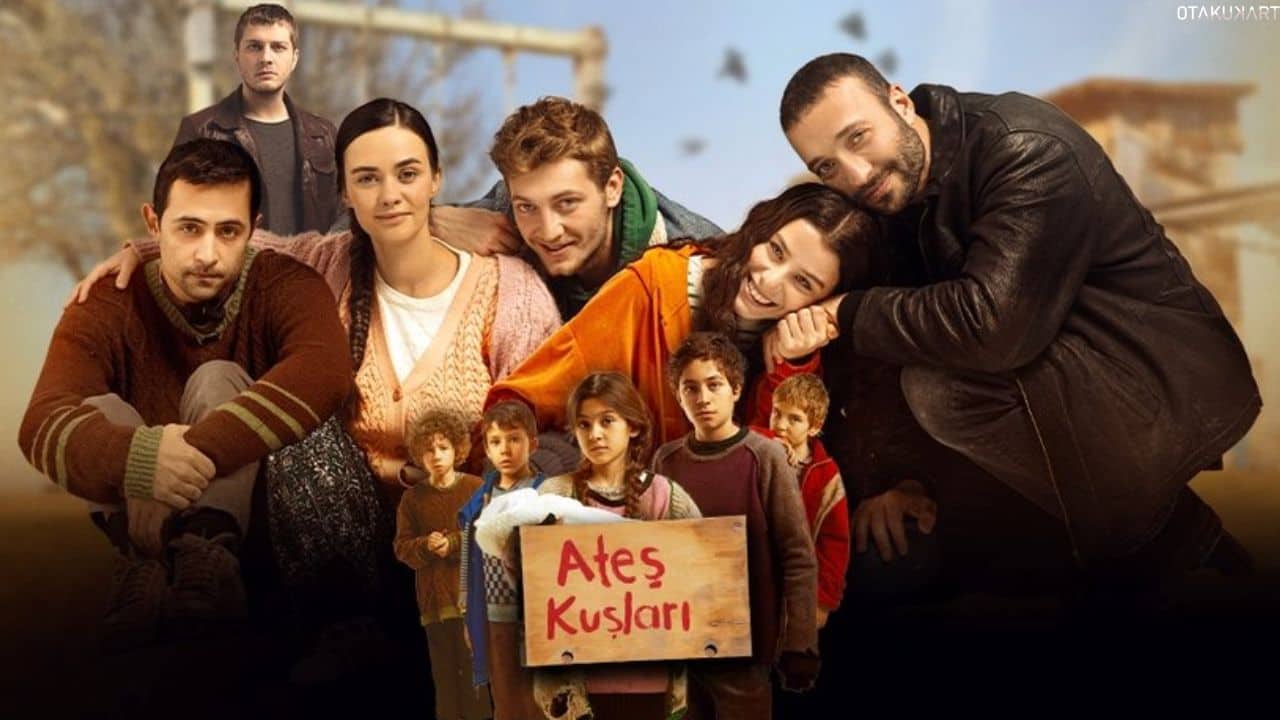 Ateş Kuşları has been catching viewers’ attention like never before. The series has not failed to entertain us by far. However, on this page, you will learn about the release date and what you’ll see in Ateş Kuşları Episode 3. This series covers all very important unheard truth about society that needs to vocalize. Drugs, sexual harassment, hunger, etc., are all major aspects of the show.

It is all about the fate of the kids who grow up and live the majority of their life on the streets. Thus, the show carries the life of five such children who are strong and ready to get what they actually deserve. The 40-day-old baby in a garbage dump was an eye-opener for all of them, and from that time, they decided that things needed to change.

So, without any more pause, let us check out everything we know concerning Ateş Kuşları Episode 3. Let’s proceed.

Ateş Kuşları Episode 2 was released a week ago, and fans went crazy with such a fantastic start to the show. Since Barbaros was very keen to get and meet his daughter, he was all after Gülayşe. Again escaping from flames, the firebirds again stepped ahead to proceed and start a new life all over again. However, they had to face the never-ending obstacles coming their way. 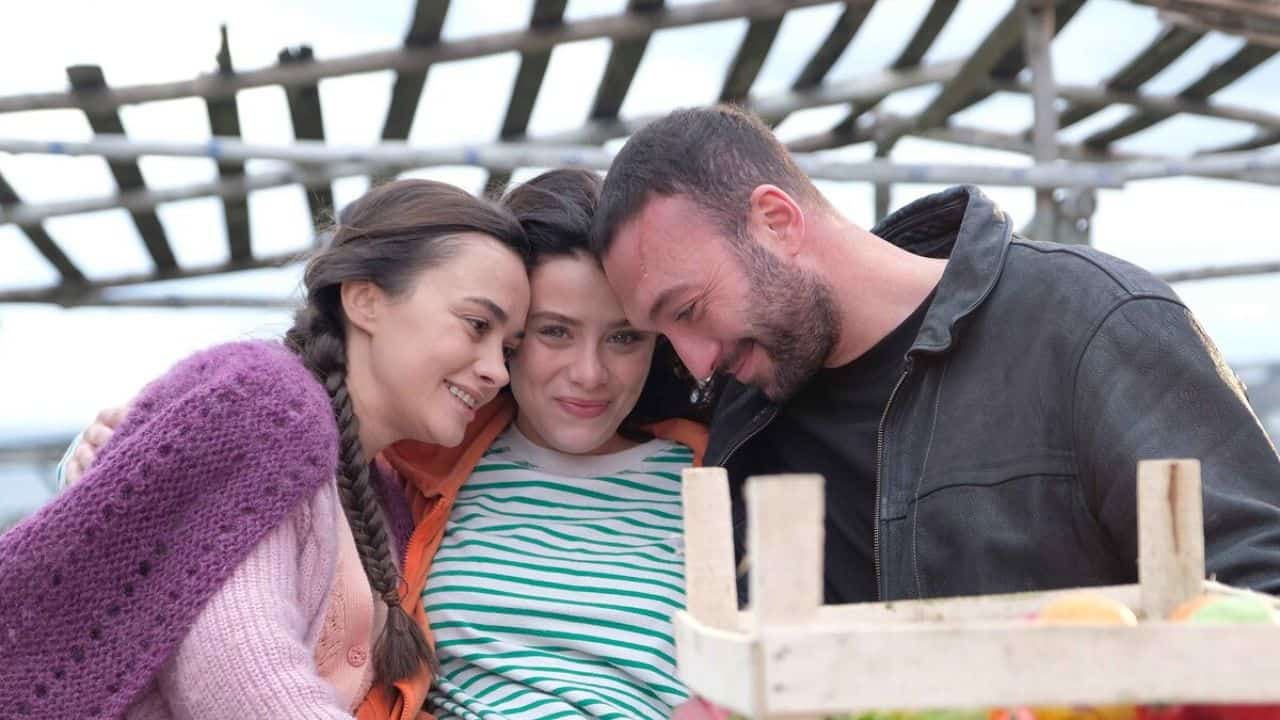 Since they had no money, identity, or anything, this journey was a tough turn for them now. The one best part to witness was if Barbaros Commissioner kept his word to Nizam Eyüboğlu. Was he finally able to see his daughter Lara? This is all we were going to see ahead in the upcoming episode.

Yes, we saw him meeting his daughter, but it seems like things have taken a turn, and she is no ordinary and unattended person. Hail for The Rose of “Ateş Kuşları.” Yes, Lara is now something else. Now, what will be amazing to see is what Barbaros will now do and how he is going to handle the situation in the next episode.

Ateş Kuşları Episode 3 is very soon coming to your screens in a few days. However, there has been no information released about episode 3 but expect a lot more fights and turmoil among everyone. We can expect street birds again to fight to have back their nests to lead their happy life.

You will also get to understand and see the bond between all five of them. They’ll find all their hearts out to seek their way back to the streets. Hence they will also justify their words those were “Our home, wherever the five of us are!” Check out the release date for Ateş Kuşları Episode 3 in the section ahead.

Each episode of this Turkish drama runs for about 138 minutes. Since this is just the show’s start, the story will soon elevate and take a turn. Thus, for more info on how to watch Ateş Kuşları Episode 3, read further. 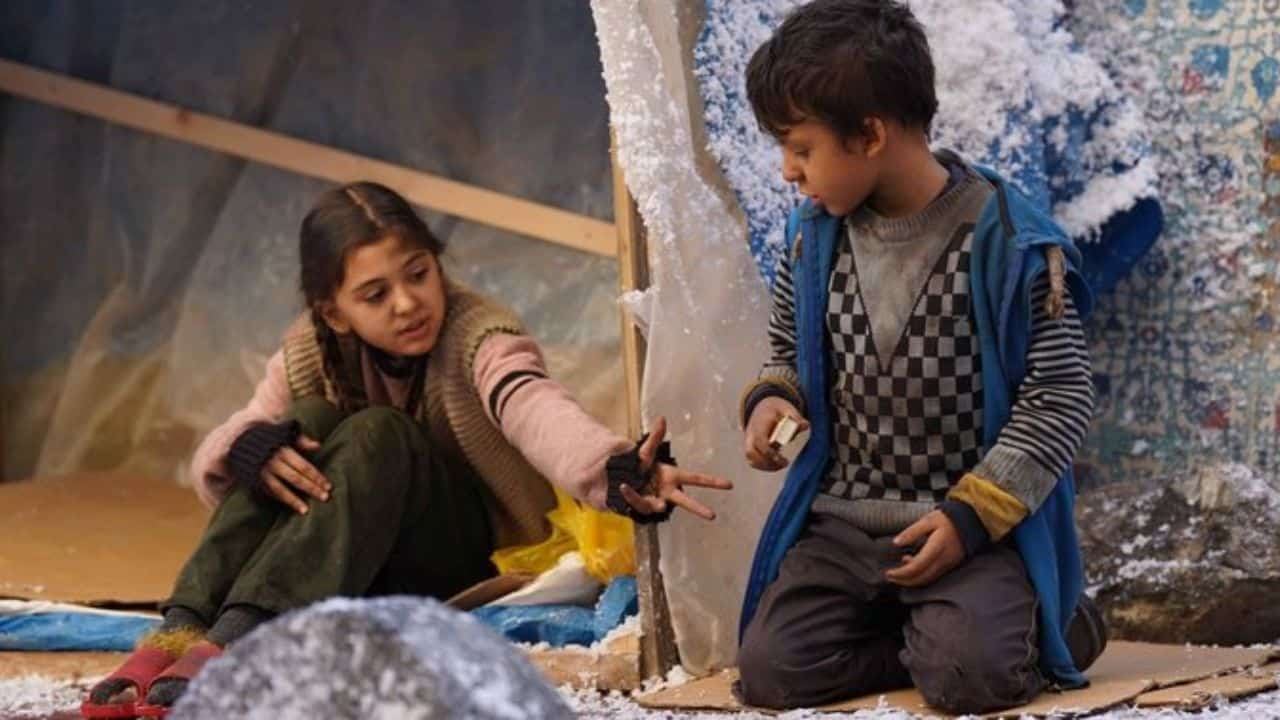 You will be able to watch Ateş Kuşları Season 1 Episode 3 on its official TV channel ATV. This is one option. However, another option is YouTube. You can watch the episodes on the official channel of Ateş Kuşları. You can also go through the prior two episodes in case you missed any, along with their trailer.

Also read: How To Watch The 1619 Project Episodes? Streaming Guide