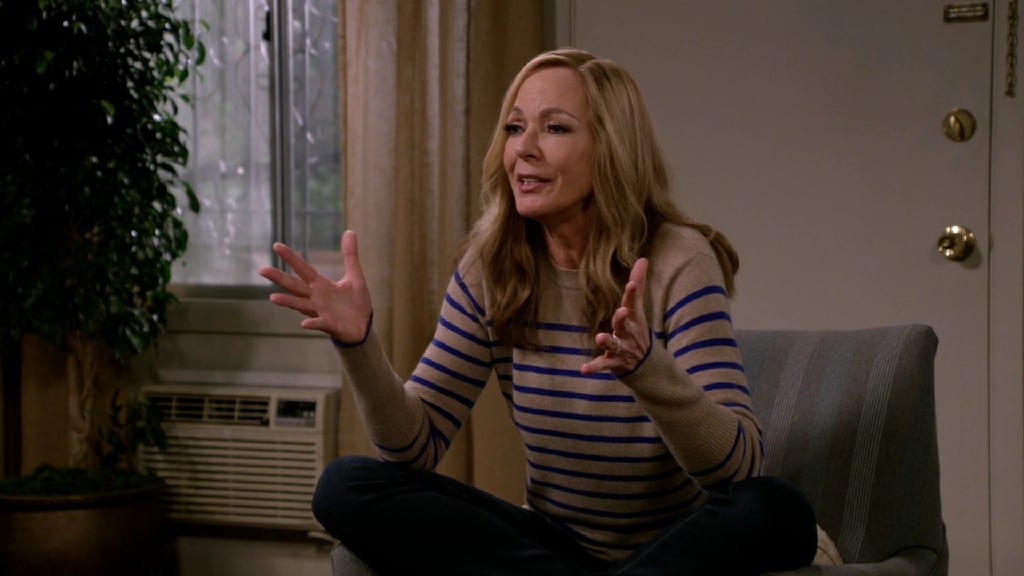 CBS’s long-running sitcom Mom has been on a consistent run. The ninth season is following the same consistency as of now. Last week, Bonnie trying to figure out what to do with Christy’s bedroom since she left. The episode ended quite an emotional one. It also took the show from a light-hearted environment to a serious tone for a moment. Anyway, created by  Chuck Lorre, Eddie Gorodetsky, and Gemma Baker, CBS’s Mom, has successfully completed 7 seasons. The ongoing 8th season has covered  8 episodes so far. Here we are taking a look at everything happening in the previous episode of Mom and what we can expect from the upcoming ninth episode.

Mom follows the story of Christy, played by Anna Farris, a single mother trying to keep her life together by avoiding alcohol. Things start turning upside down when her mother, Bonnie played by Allison Janney joins her at her house. Now she has to deal with all the drama revolving around her mother along with her own life. So with no further adieu, let’s take a look at everything happening in the last episode of Mom Season 8.

On last week’s episode of Mom titled “Bloody Stumps and a Chemical Smell,” we saw that Christy has finally left the house. The entire episode goes through Bonnie figuring out what to do with her bedroom now that she is gone. From an arts-and-crafts room to a carpentry studio, there were a few choices in Bonnie’s mind. The problem is when she decides to get on with one choice, she suddenly doesn’t know what to do next. 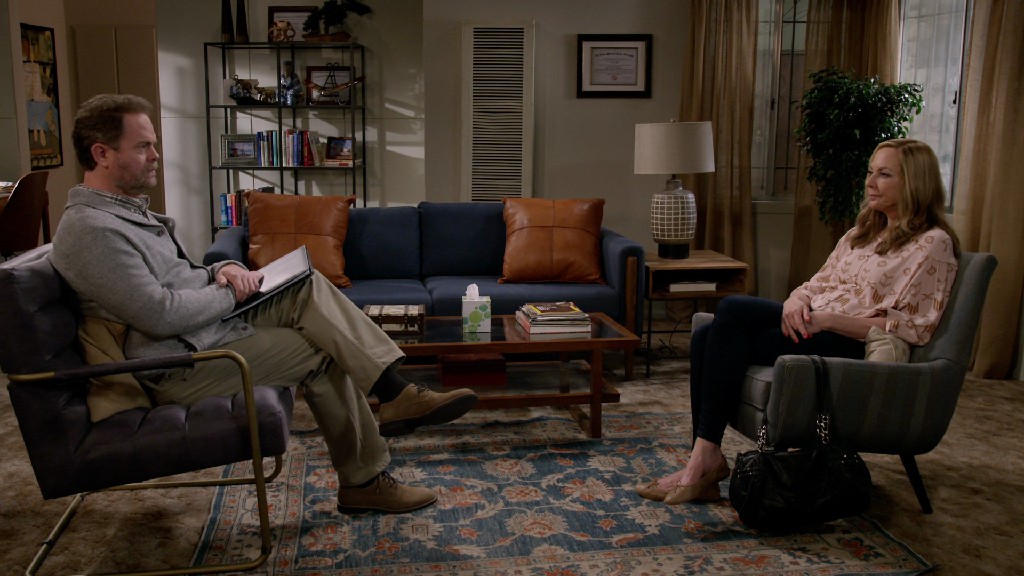 Bonnie visits her therapist Trevor who has certain suggestions. Bonnie told him that she is quite reluctant to choose one of the options for the bedroom. Trevor went on to suggest that it’s not about the room but the person she deeply cares about. She might want the room to remain the same because she still believes that Christy might return. So, one way or another, Bonnie has to accept her fate.

Trevor further went on to give Bonnie a work assignment. He suggested to instead of finding what she will make of room, she should d remove things she doesn’t want in the room which might help her. Following Trevor’s advice, Bonnie returned home and headed upstairs with Tammy to clear out the room. She opened up one of the closets, where all of Christy’s hoodies were lined up. Looking at them, Tammy suggested that Christy might return for future visits to take them. Bonnie countered saying it’s not possible since now Christy only calls her once a week luckily which was regular at one time.

On the other side of things, Christy has been dating a guy named Bennett. They went on two successful dates as she told Wendy and Tammy. Probably even Adam but not to her mother as of now. While Adam returned home, he saw Bonnie throwing Christie’s belongings out of the house’s window. He went inside to meet Tammy who needed help with Bonnie and both of them found Bonnie crying on the floor of Christie’s Bedroom. 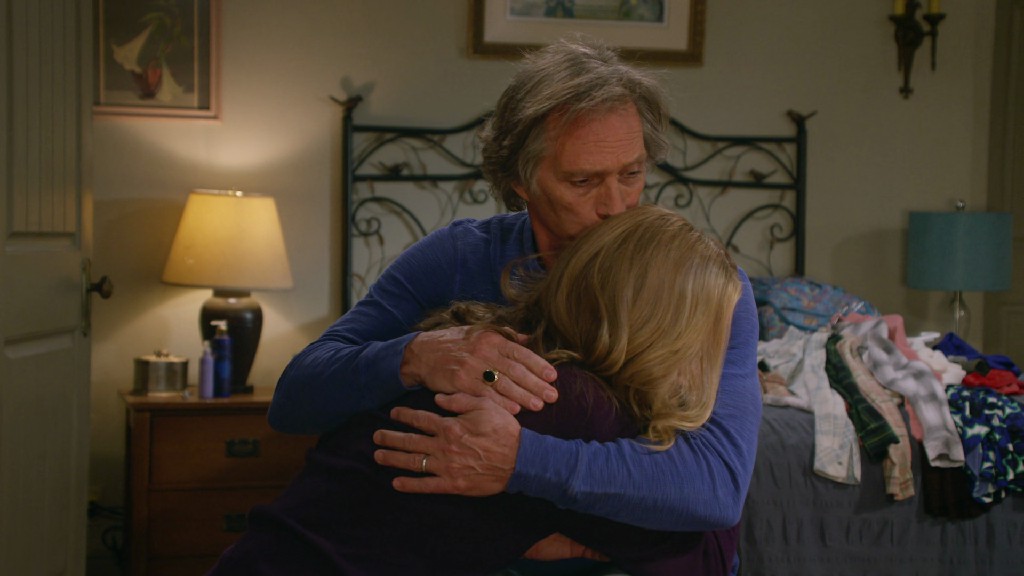 Bonnie confessed to Adam. Bonnie believes that Christy abandoned her. She was reluctant to face that fact and thus, was not able to do something with that room. Bonnie was also hoping that Christy isn’t cut out for winter and would come for a good coat but she already has one. So Bonnie believes Christy is thriving without her.

Adam went on to interrupt Bonnie. He helps Bonnie to keep everything together and suggests that she was the reason Christy was thriving. He further suggested that Christy is not gone forever and Bonnie has been so strong. Bonnie letting it out surprised Adam. He consoled her by being the strong one that night.

Read More: Barry Season 3: Everything We Know So Far

Mom Season 8 Episode 9 will be released on February 25, 2021, on CBS, titled,” Whip-Its and Emotionally Attuned Babies”. The official synopsis of the episode suggests Bonnie will be helping Adam’s bar by creating a line of mocktails. On the other side, Jill will realize she is being attracted to Bonnie’s therapist, Trevor.

Last week’s episode did have us in tears at the end. We are not used to watching Bonnie breakdown like that. She is definitely missing Christy. Nobody would like to see her move out of the house like that. So, we are hoping to see them reunite sometime in future episodes. Probably an interaction at Adam’s bar might also work. On the other hand, it seems like Christy is in fun mode as she will be joining Adam at his Bar. Furthermore, Jill and Trevor’s romance angle is something to the lookout for. Will Trevor reciprocates the same remains to be seen.