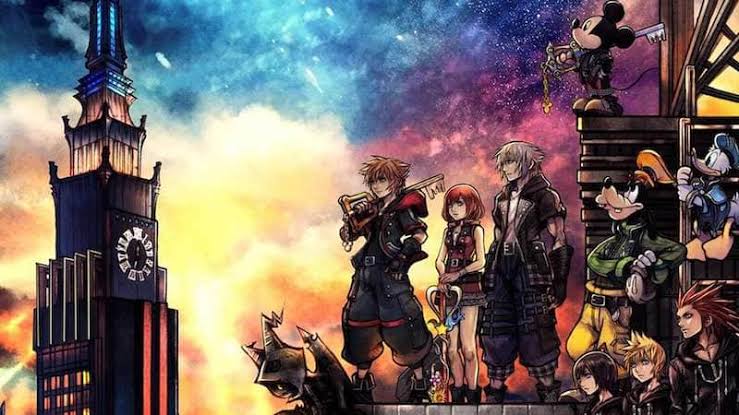 Kingdom Hearts 3 was a very good game when it released and it has a very loyal fanbase that has enjoyed the most recent installment in the series. Now the fAns will be getting the Re Mind DLC, it was confirmed that it will be releasing in January 2020 for PS4 and Xbox One, via a new. This news was confirmed by the now removed trailer that also revealed some details on the plot of the DLC.

In the unlisted trailer on Square Enix’s YouTube page which has since been made private, the Kingdom Hearts 3 Re Mind DLC will be released on January 23 on PS4 and February 25 on Xbox One. The trailer showed a lot of story details gave us a hint on what will be happening in the DLC. Before we start discussing this, I have to warn you there are going to be spoilers about the DLC. If you don’t want to be spoiled then click away from this article. Now that’s out of the way, let’s begin. 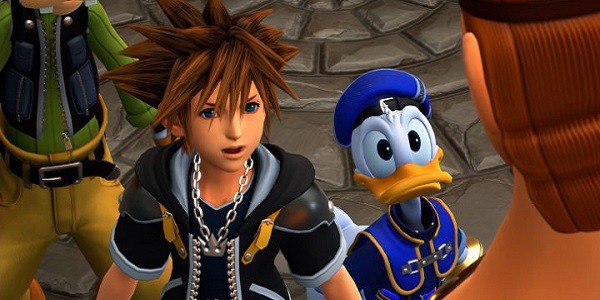 The gameplay highlights of this are that the player will be able to play as different characters besides Sora, new boss battles, and much more. The description of the trailer reads: “Re Mind – the other tale that unfolded during the climax of KINGDOM HEARTS III. Determined to rescue Kairi, Sora travels to the Keyblade Graveyard a short time before the final battle was to take place. Lacking a corporeal form, he traces the hearts of the seven guardians of light. Through experiencing their personal battles firsthand, Sora is about to discover truths that he has never before imagined.”

Moreover, right now it is unclear how players that have completed the game will jump into the experience, or will it require the player to starting the journey from scratch. We might be getting some more details on this very soon from the developers.

MAPPA Announced As The Studio For Jujutsu Kaisen Anime

One Piece Sees The Beginning Of Luffy Vs Kaido Fight