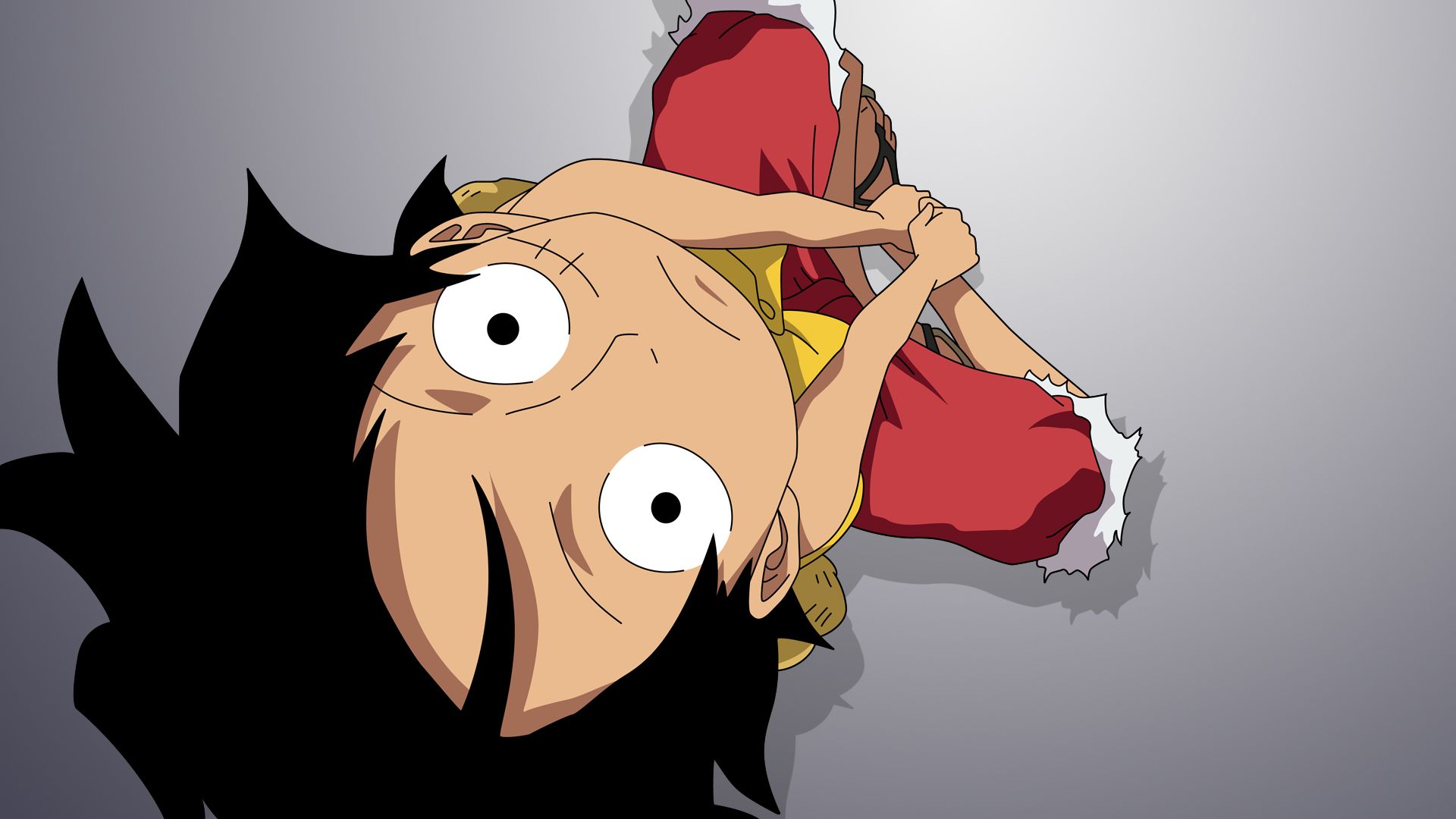 Luffy, the boy who wants to become the pirate king and be in a world where his friends never have to sleep on an empty stomach, and there is equality for all. This all started when he ate a devil fruit, and his body became somewhat rubbery. He is the captain of the Straw Hat Group along with Zoro, Sanji, and notably many others.

However, this would have all drowned that day when Luffy, the main protagonist of the renowned anime series One Piece, almost died from drowning in Wano. What many people don’t know about is who actually saved him that day and made it possible for all the fans worldwide for the final saga.

As it is on a hiatus for the last part, we were blessed with some amazing movies recently which were highly anticipated by One Piece Fans worldwide. Eiichiro Oda as he deserves to be gained appreciation on the global level to make possible this anime, sorry an emotion.

Well, fans may not be able to know what One Piece is or when will it be discovered by the Straw Hats, but it is time that the mystery man, the savior of Luffy, be discovered. That is what Otakukart is here for. If any other mystery regarding any anime is bugging you day and night, Know where to find the answers.

In the first chapter, Luffy made his appearance as a little boy who unintentionally ate one of the devilish fruits, the Gum-Gum Fruit, also referred to as the Human-Human Fruit, Model: Nika, and became rubbery. As the leader of the Straw Hat Pirates, Luffy has always had dreams of being a pirate, thanks to the influence of his hero Red-Haired Shanks.

To surpass Gol D. Roger as “King of the Pirates,” 17-year-old Luffy sets out from the East Blue Sea towards the Grand Line in pursuit of the fabled treasure One Piece. On his voyage, he faces enemies, helps locals on various islands, and develops friendships with them. Normally jovial, when he fights, he turns serious and even hostile.

Luffy executes a variety of blows by concentrating his power and using his elasticity. Gum-Gum Pistol, his hallmark move, involves him slingshotting blows at adversaries from a distance. As evidenced by his “bounty,” which is meant to gauge the threat he represents to the World Government, Luffy also gains strength throughout the course of the narrative.

He is the son of Monkey D. Dragon, the head of the Rebel Army, and the descendant of Vice-Admiral Monkey D. Garp. He is also the pledged brother of Portgas D. Ace and Sabo. As a carefree, fun-loving, upbeat guy associated with a high determination and a ravenous appetite, Luffy is described as frequently speaking with his stomach and playfully devouring himself.

He is normally kind-hearted and upbeat, but he is not as stupid as people think he is, and he frequently shows more awareness than the other characters anticipate. Luffy is prepared to put his life in jeopardy even though he is aware of the danger so he can rule the pirates and defend his crew.

He is a capable and trustworthy captain who never jeopardizes the safety of his team or himself out of ignorance. Smoker, a navy commander at the time, tells Luffy that he “enjoys playing foolish” in the Loguetown tale arc, and Luffy answers with an enigmatic smile.

Despite his laid-back demeanor, he is respected in different ways by every member of the team. When acting, Luffy rarely considers the effects of his decisions; he simply does what feels right at the time, even if it results in tremendous force retaliating. He is a fiercely devoted captain who has repeatedly shown throughout the series that he is very much ready to give his own life to ensure the safety of his crew. 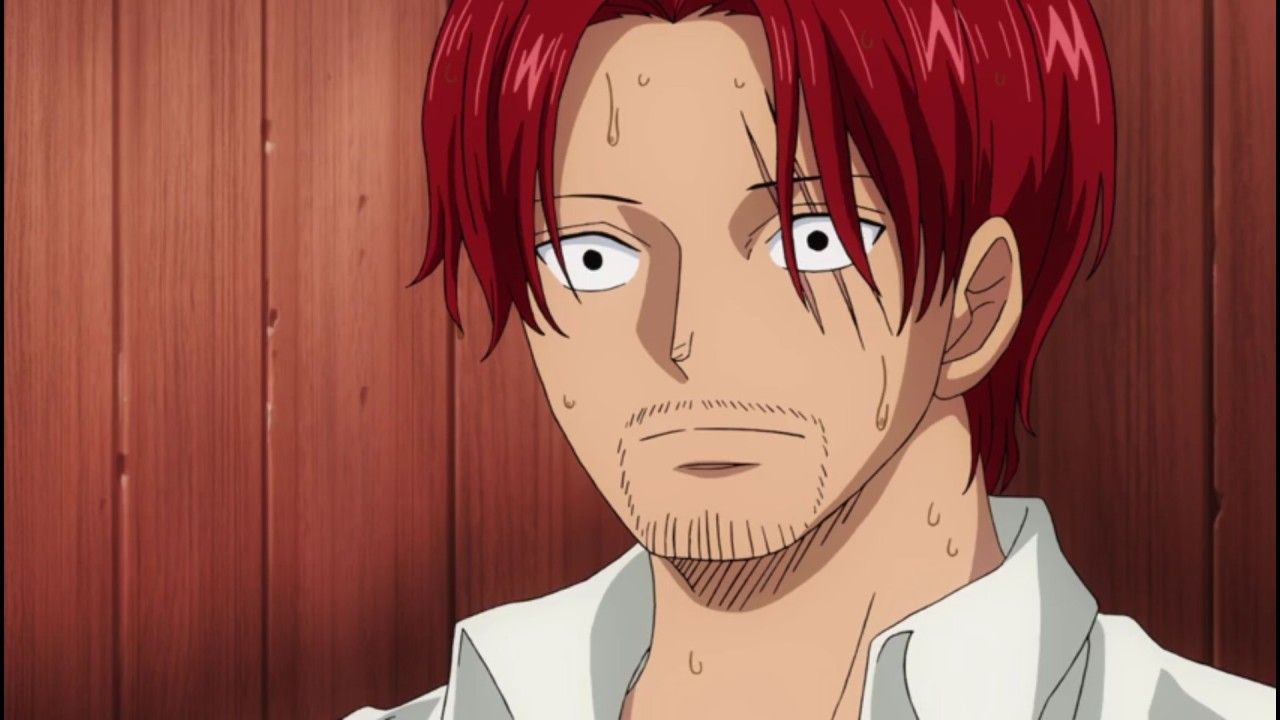 Who Saved Luffy from Drowning in Wano?

Luffy washed up ashore on Wano, no one helped him, you can say it was a plot armor. Nobody is even close enough to save Luffy at this point as he is incapacitated, hurt, and sinking.

Fortunately, Shanks saved Luffy’s life in his village twelve years prior. In order to protect Luffy from the Sea King, he gave his arm as a sacrifice. Shanks claimed he staked his future on it. He most likely did this on purpose to demonstrate to Luffy the requirements for being a pirate.

Also Read: When Is One Piece Ending? The Biggest Battle Yet To Arrive