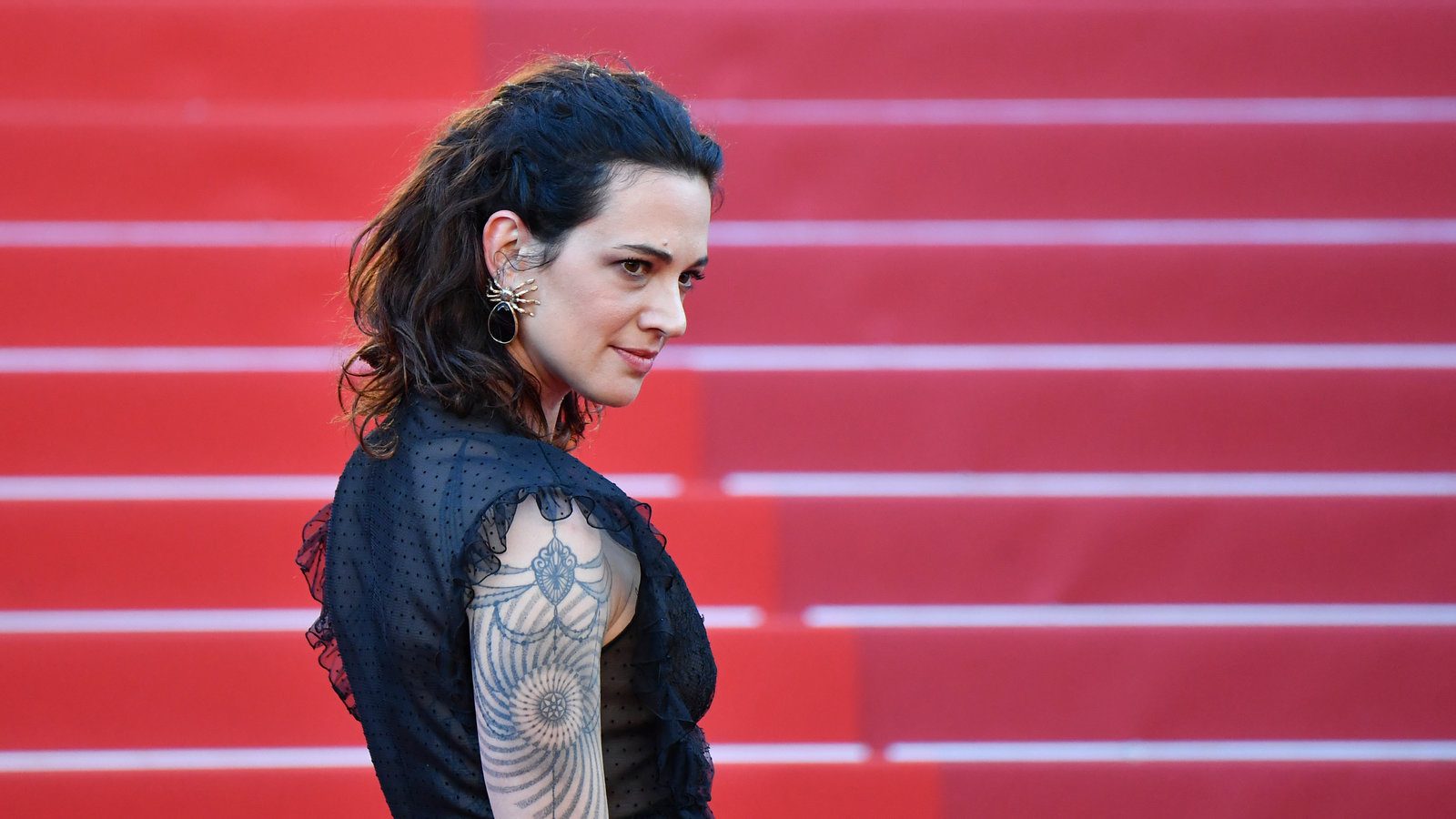 Italian filmmaker and actress Asia Argento recently made the news after publishing a crass photo on her Instagram stories which fans speculate are in response to the controversial release of her ex-boyfriend Anthony Bourdain’s biography entitled “Down and Out in Paradise: The Life of Anthony Bourdain“, written by author Charles Leerhsen.

The 47-year-old actress had uploaded a picture of herself that was captioned “STOP BUSTING MY BALLS” on Thursday, September 29, which fans believe is a dig at the final text message she had sent her then-boyfriend Anthony before the celebrated writer hanged himself on June 8, 2018.

Naturally, amidst all the drama, fans are curious to know who Asia Argento is currently dating, and fortunately for them, unlike most celebrities, Asia has preferred to always be open and honest about her love life, having dated various popular figures through the years.

As of August 2022, when they made their relationship Instagram official, Asia Argento is dating Italian MMA fighter Michele Titi Martignoni, who is infamous as the Italian Thunder. Over the series of photos that were published, we saw the couple all loved-up and having a good time at sea.

The 26-year-old Martignoni is signed to Cage Warriors, a British organization, and competes in the Flyweight category as per ESPN. Moreover, the pro-fighter has locked horns with big names in the MMA world like N Turcan, A. Amarasingh, N. Fletcher, S. Malone, and many more.

Michele’s main account on Instagram has about 5,000 followers and is full of pictures documenting his MMA career so far, in addition to the more recent photos of himself sharing smiles and hugs with his significant other, Asia. Michele previously dated a model called Yasmin. But the pair parted ways in 2021. 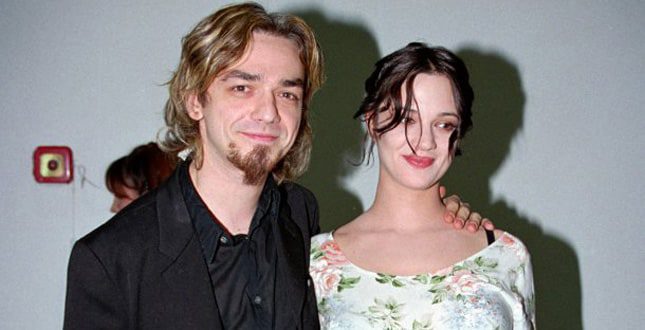 Asia Argento has had many a relationship over the years. Below is a list of her most talked-about ones.

Asia Argento dated Italian rock and roll artist and the lead vocalist of the band Bluvertigo, Marco Castoldi, who is mononymously known as Morgan, between 2000 and 2006. Together, they share her first child, daughter Anna Lou who was born on June 20, 2001.

American musician, model, and actor Michael Carmen Pitt dated Asia Argento after meeting her for the first time on the set of ‘The Heart Is Deceitful Above All Things’, and the pair were engaged in 2003 before Argento ended the engagement in 2004, leaving Pitt “upset.” 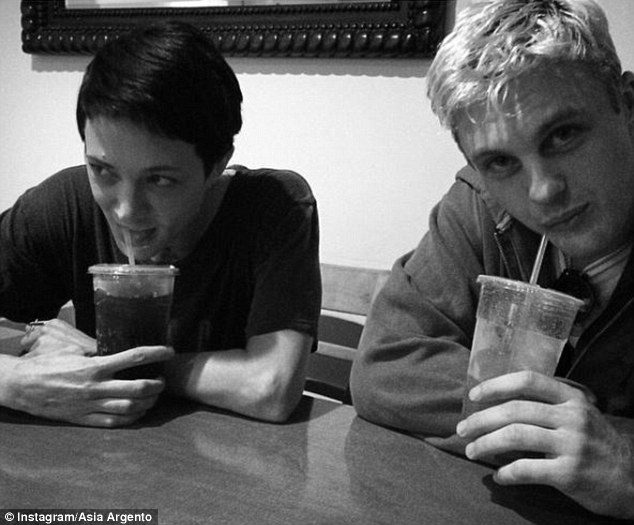 Micheal is popular for his roles in NBC’s Hannibal Season 2 as Mason Verger, Dawson’s Creek as Henry Parker, The Dreamers (2003), and so on.

Asia married Italian director Michele Civetta in Arezzo, on 27 August 2008, after dating him for ten years starting in 2005. The couple welcomed their first child together, though Asia’s second, on 15 September 2008 in Rome, son Nicola Giovanna.

In an interview with People, Michele Civetta revealed that he liked being around the actress as much as possible. Michele had gushed about his then-wife, Asia, saying that she was a well-accomplished director and actor besides being an actress for so long and had a tendency to absorb the best of cultures, literature, and music as if they were her own.

He added that he loved being around her as much as he could because the two of them were similar in more ways than one, but most importantly, the Quintessence Films founder was proud of the fact that Asia understood his priorities and had as much respect for his work as he had for her own.

After getting to know each other on the set of Parts Unknown, Anthony’s CNN show in 2016, Asia and Anthony began seeing each other. The pair engaged in an open relationship due to their hectic schedules but were known to enjoy each other’s company more than that any others.

She explained that Anthony’s profession required him to travel for the better part of the year, leaving them both alone and uncared for, so the pair understood each other’s needs to engage romantically with people other than themselves. During their time together, the couple had frequently made headlines because of their unconventional relationship in that Bourdain was 20 years older than Asia. She was 42 while he was 62.

However, there was trouble in paradise when some pictures surfaced online, that of French reporter Hugo Clement and Asia dancing together and being cozy with each other at a restaurant that was special to Bourdain and Argento’s time together.

Five days later, the renowned chef, writer, and television personality Anthony Bourdain died after hanging himself at the age of 62 on June 8, 2018, and fans were not kind to Asia, claiming that it was her who murdered him.

A new book confirms by text messages and other evidence what we already knew. Anthony Bourdain killed himself over Asia Argento. He truly loved her and she broke his heart and abandoned him when he was in pain.

An emotional Asia, in an interview with DailyMailTV, expressed sorrow over the vitriol she received from people who blamed her over Anthony’s death and said that her fling with the reporter Hugo could not have been what prompted Bourdain to take his own life as it was not a problem for the two of them to cheat on each other. In fact, Anthony frequently cheated on the actress himself.