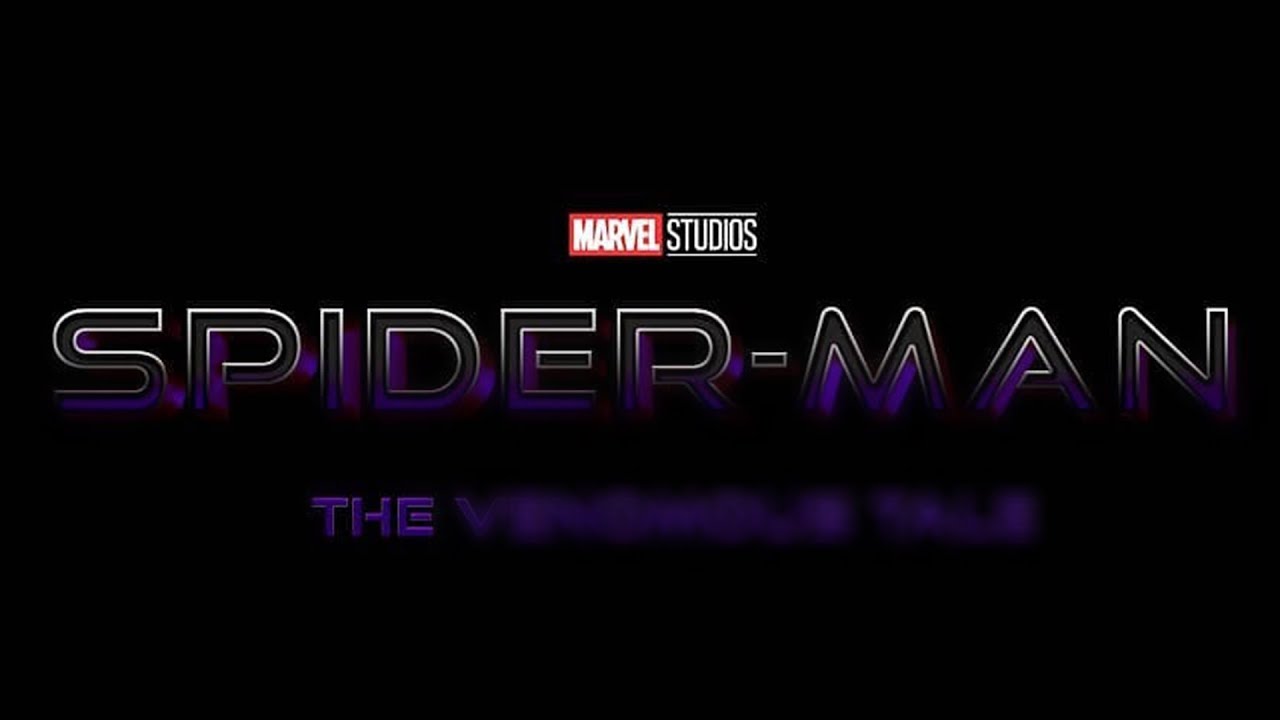 Marvel’s Spider-Man holds an important place in the hearts of the people. This fictional superhero inspired by a spider has brightened up the childhood of many kids. Actually, not only Kids but also adults enjoy watching him equally. This amazing hero was an idea of the writer-editor Stan Lee and Writer- Artist Steve Ditko. Spiderman’s initial appearance was in the comic book Amazing Fantasy. This book comic book was published in August 1962. And since then, there has been no end to the growth of  Spiderman’s World. Spiderman films have done extremely well in the world box office and have collectively grossed over $6.3 billion across the Globe. Spiderman Far from Home became the First Spiderman film to break the record and grossed over $1 billion in the world box office. 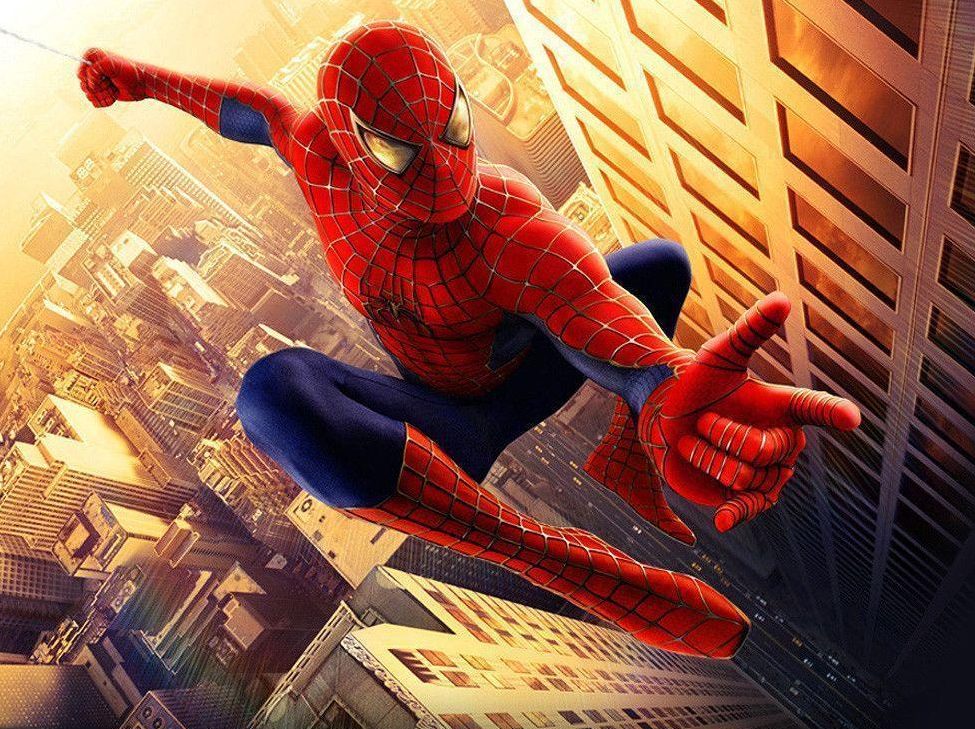 Spiderman has been a part of the Marvel comic books for quite a while. And The Amazing Spiderman has been one of the longest comics ever. In 1999 Sony Pictures entertainment acquired the film copyrights for this hero. There were two series for this Character. First is the Sam Raime Spiderman Trilogy. Which is a set of Spiderman 1,2, and 3. In these films, the role of Peter Parker was played by Tobey Maguire. These films were released between 2004 and 2007. Further came the Marc Web Film series for Spiderman from 2012 to 2014. These were the Amazing Spiderman 1 and 2. In these two films, Peter Parker was played by Andrew Garfield.

Later in 2015, Disney, Sony, and Marvel Studios decided to share the copyrights of Spiderman films. Consequently, leading Spiderman enters the amazing Marvel Cinematic Universe. After this, Spiderman has shown up in five different films. One of them being with Captain America in 2016. Further, a solo film of Spiderman, Spiderman Homecoming, was released in 2017. After that, Spiderman appeared in 2018 in Avengers: Infinity War and then in Avengers: Endgame in 2019. The last Spiderman Film to come up was Spiderman: Far from home. Which came up in 2019. Its Sequel is still in the making process and is set to release in 2021. All the Spiderman fans are eagerly waiting for its release and eager to know the movie’s name.

As mentioned above, this new Spiderman film is still under production, and the fans are eagerly waiting for its official title. But the fans were very confused about the title when the three stars tweeted different titles to this movie. Tom Holland, Zendaya, and Jacob Batalon, who are playing three major characters in the movie have all told different names for the same. Tom Holland has shared a title which is named Spiderman: Phoned Home. With this a picture where Peter, MJ, and Ned are standing in a room.  On the other hand, Zendaya revealed the Film’s name to be Spiderman: Home Slice and, along with it, a similar photo to that of Tom Hollands.

Whereas the post by Batalon, who will be playing the role of Ned, Peter’s best friend, has shared the movie’s name to be Spiderman: Home Wrecker along with a picture from the same movie scene. This has confused the audience a lot. But by the looks of it, this all just seems a huge prank played by The Spiderman Cast on their fans. To put the fans under greater confusion, Tom Holland posted on Balton’s Comment with “Wait what?!?!?!?” It seems that the movie title is still under tight wraps, and no one has a whiff of what exactly it is going to be. 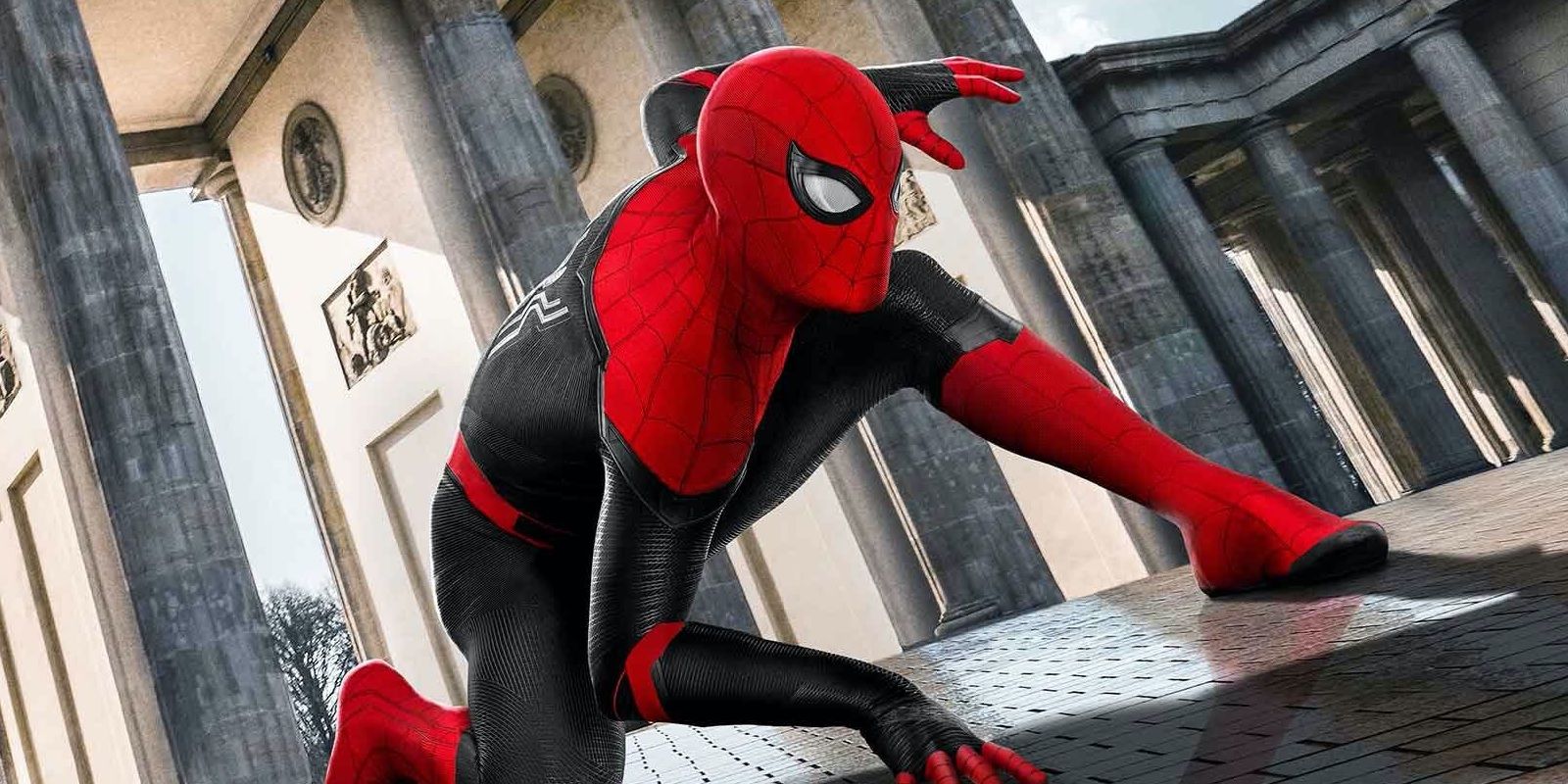 What can this mean?

Looking at the tweets and the photos, there are chances that the title will have Home in it. It also makes sense that the last two films, Far from Home and Homecoming, have the word home in them. Also, all the three titles revealed have a common word ‘Home’ in them.  We still have no idea why all the mystery is created regarding the title. But slowly, the other information is being revealed. The film is set to release on Dec 17th, 2021. This film will explore the marvel Universe with Benedict Cumberbatch, who will be starring as Doctor Strange, will take the place of Tony stark. Who was Peter’s mentor in Homecoming and Far From Home? The film will also revive Electro from The Amazing Spider-Man 2  and Doctor Octopus from Sam Raimi’s Spider-Man 2 where Electro will be played by Jamie Foxx and Doctor octopus by Alfred Molina.