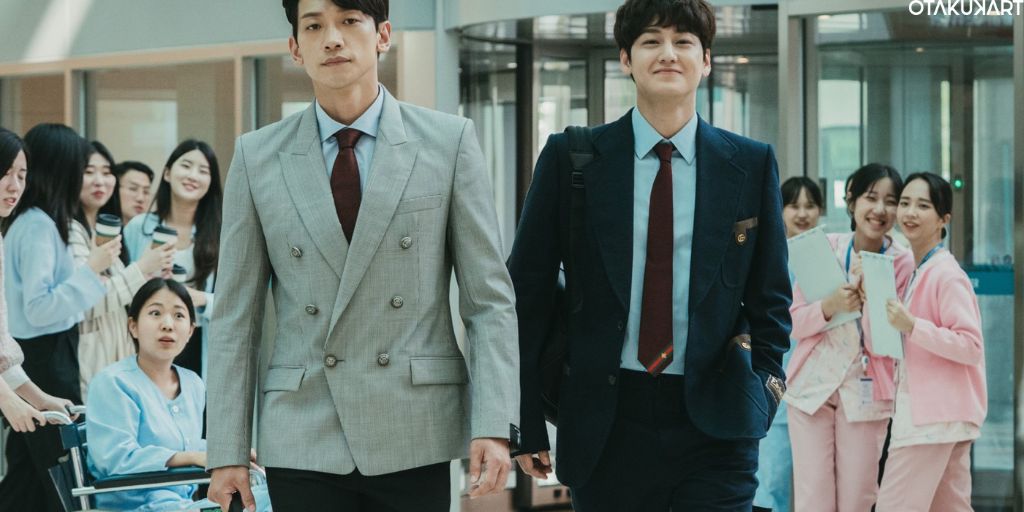 Ghost Doctor is the newest K-drama at the scene that you must watch in an instant! The story starts with the accident of the very skilled but arrogant doctor Seung Tak. He possesses the body of a resident doctor named Seung Tak. Cha Young Min was known to have a ‘golden hand’ that could handle the difficult of surgeries with ease. However, he couldn’t care about his patients and only cared about his career.

Meanwhile, Go Seung Tak is a first-year thoracic surgery resident who was born with a silver spoon. His grandfather is the founder of the hospital, and his mother is the current chairman of the foundation. He is really good at the theory work but gets clumsy when it comes to practicals.

The other two main characters include Jang Se Jin and Oh Soo Jeong. Cha Young Min likes Jang Se Jin, who is also a genius neurosurgeon overseas and was raised by a single mother. Oh Seo Jeong is a really talented emergency room intern who wants to work as a cardiothoracic surgeon. She is also the best friend of Go Seun Tak and the granddaughter of oh Joo Myung, who became the ghost Tes after his death.

How To Watch Ghost Doctor?

Ghost Doctor is available on many official streaming sites. You can watch Ghost Doctor on Netflix, TVING (with a subscription), and Rakuten viki (for free). During its airing time, Ghost Doctor always used to come first. For a K-drama airing on tvN, paid TV channel, the nationwide viewership ratings were good. Furthermore, Ghost Doctor has sixteen episodes filled with comedy, ghosts, and, of course, surgeries and learning. In addition to that, the runtime of each Ghost Doctor episode is about an hour and ten minutes. 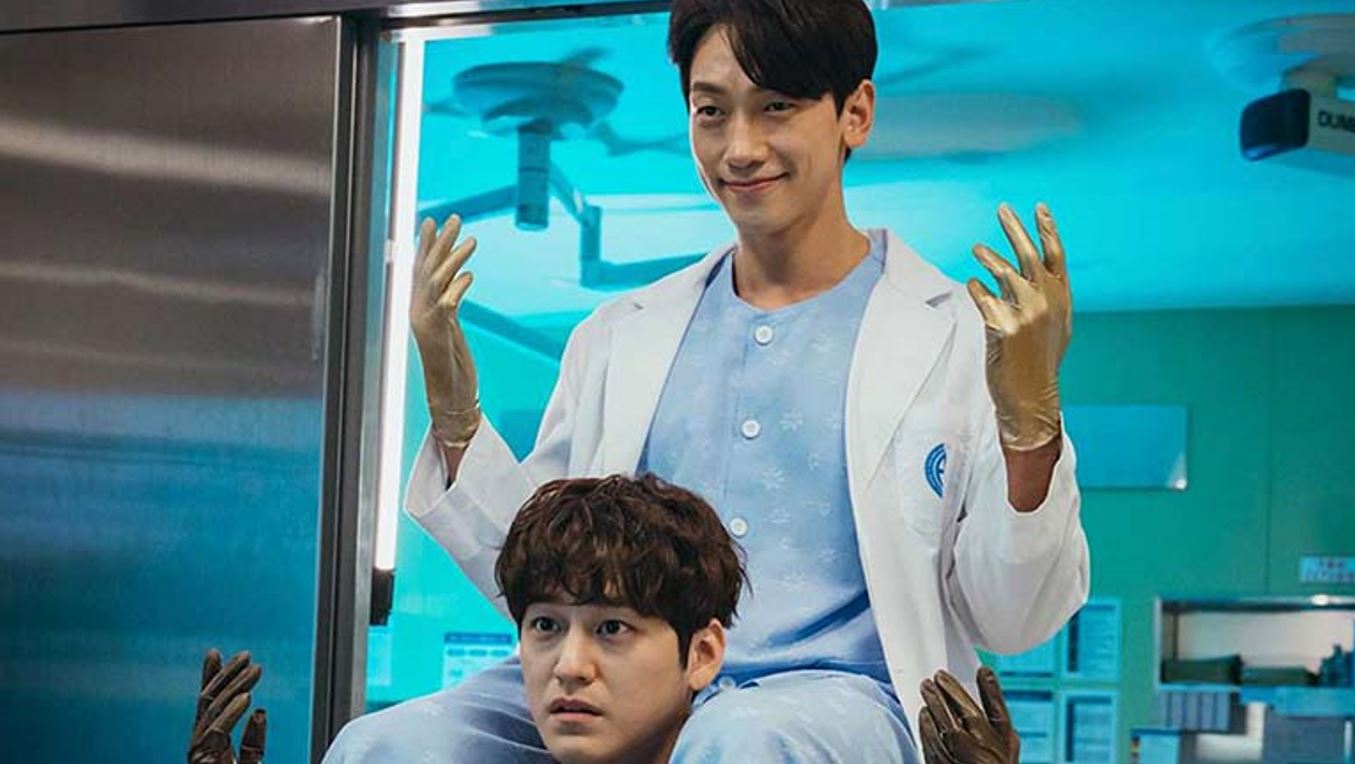 One of the reasons to watch Ghost Doctor is the perfect mixture of two genes, aka medical and fantasy. Also, out of all the things you would be happy about in the K-drama, you will also see an improvement that is not in many Ghost-related K-dramas. The strange thing about Ghost Doctor is that the mystery is finished within ten episodes, but the audience does not get bored with the next six episodes. Plus, the bromance between the two characters, Cha Young Min and Go Seung Tak, is totally worth watching Ghost doctor. Now that we have filled you up with everything about Ghost Doctor, go to watch it!