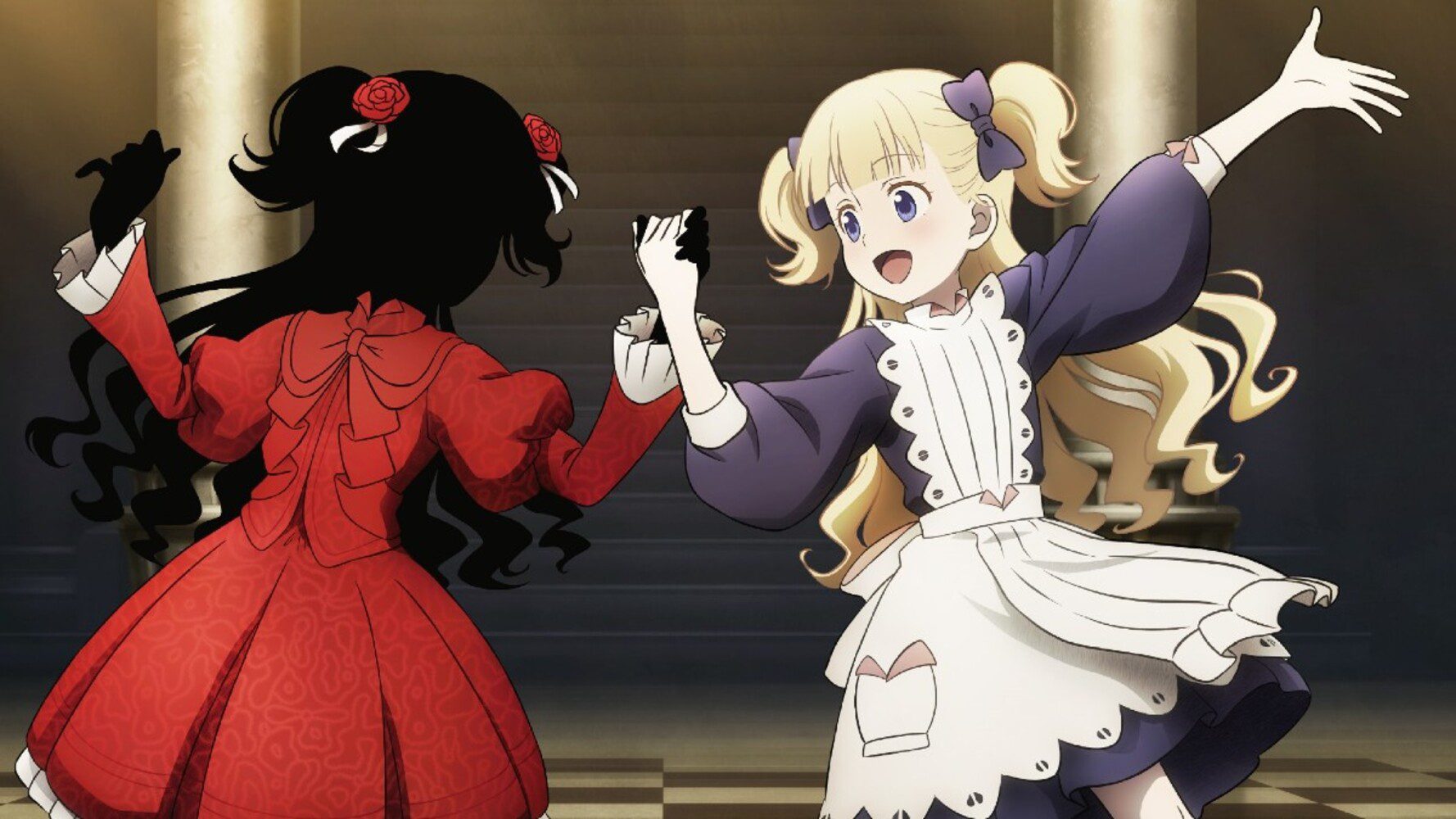 Shadows House Season 2 Episode 12 is set to release this weekend. Sadly this is the last episode of this season 2. A manga series entitled Shadows House was written and illustrated by the Japanese duo So-ma-to. Weekly Young Jump has published the chapters since September 2018 in eleven tankōbon volumes as of June 2022. CloverWorks adapted the manga into an anime television series from April to July 2021. The second season premiered in July 2022.

Because the previous season ended without a resolution to the mystery, Kate and Emilico, along with the others, will embark on their new adult lives this season. Since then, a new task has been introduced to the season. Emilio and Kate are wanting to be Star Bearers to leave their position, but they are unsure who to trust. Meanwhile, something weird is going on in the children’s wing, adding to the chaos.

We see in episode 11 that as Barbara and the Star Bearers escort Rosemary and Maryrose to the adults’ wing for punishment, Kate and Emilico are asked to accompany them. When Christopher was invited to the adults’ wing, Maryrose abruptly ceased to contact Barbara. She recalls her childhood, during which Christopher and his living doll Anthony were beloved by the children’s wing residents. As a Star Bearer, Barbara was assigned to supervise the children’s wing until Barbie’s wounds had healed after Barbara accidentally injured Barbie’s face with her soot powers out of frustration with Maryrose.

Honestly, this episode is pretty depressing. First, we see Christopher from Barbara and Barbie’s perspectives who deeply admired him and wanted to be equals to him. After Christopher received his invitation, everything fell apart and she wanted things back to normal. Maryrose, who was almost lost of her will after Christopher died, is being made into a Star Bearer to maintain order among the children. Since Barbara doesn’t have the charisma Christopher does, she became a harsh and strict Star Bearer. 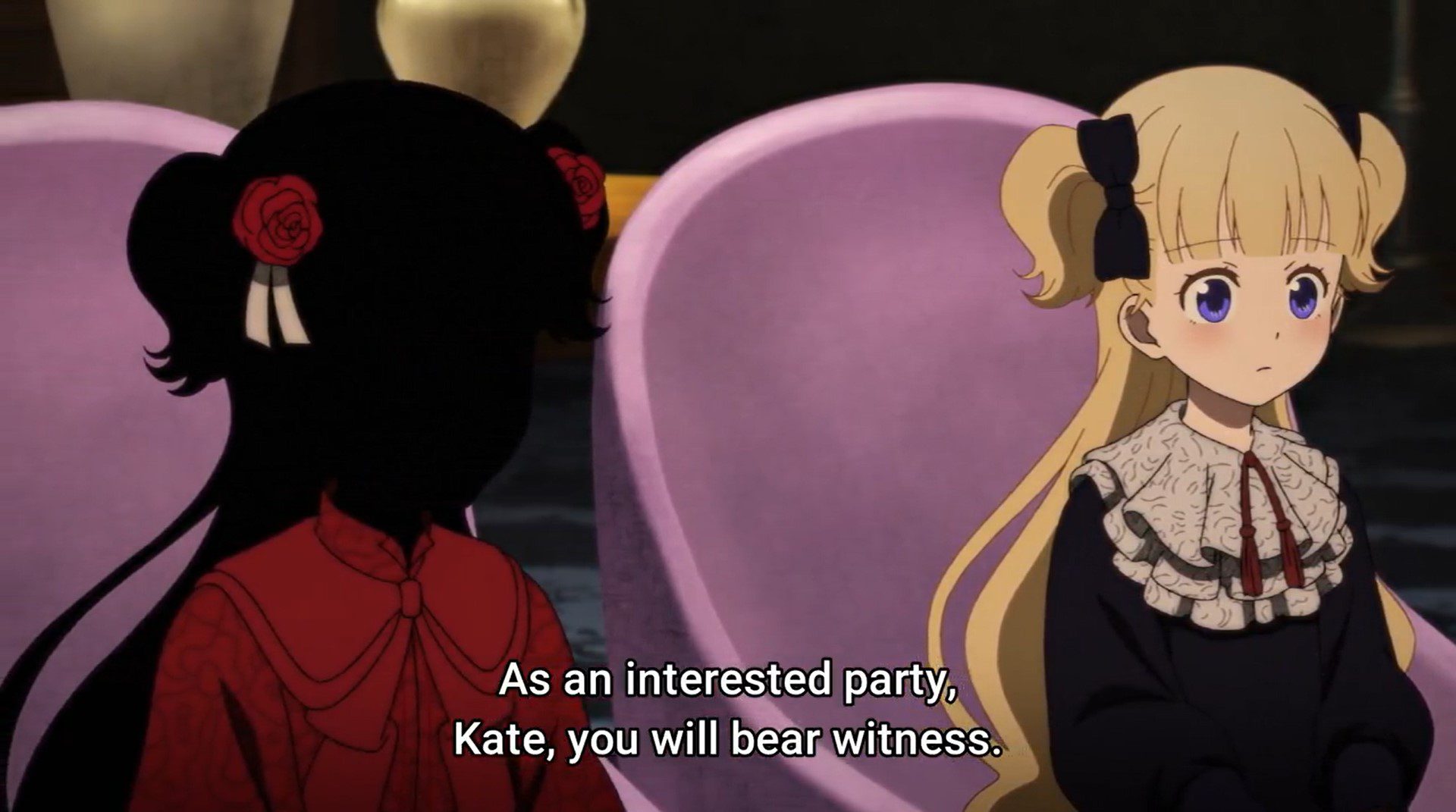 In terms of Maryrose and Rosemary, she was the first to become aware of the brainwashing and started removing both Christopher and Anthony from it as soon as possible. With the brainwashing broken, everything was going well and good during that period. But just like from Barbara’s point of view, everything fell apart once Christopher got his invitation. According to Maryrose, Christopher killed himself immediately after learning about the Fusion. This was something she never told Barbara. Maryrose wanted to share everything with Barbara but didn’t want to burden her with it. 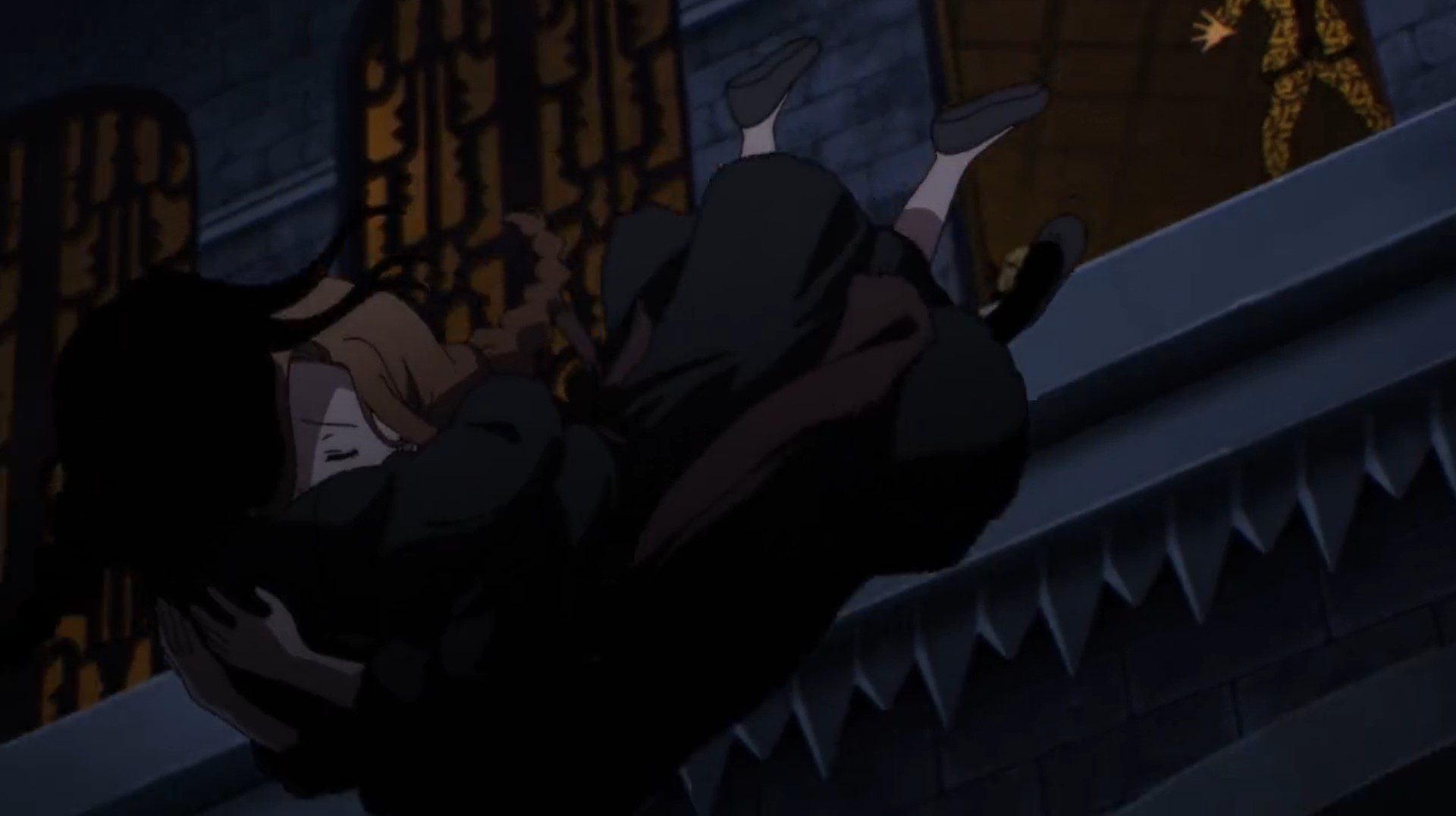 In that final scene, I was hoping they would kill Edward or hurt him, but it turns out adults are simply stronger. At least Maryrose and Rosemary got to go out on their terms. Edward’s reaction to what they did is going to result in him receiving punishment for what they did. The scene of them jumping to their deaths is both heartbreaking and strangely liberating at the same time.

Shadow House tells the story of residents living in a dark mansion with their living dolls. They get help cleaning up the soot from their living dolls. Emilico is one of these living dolls. As a result of Kate and Emilico’s experiences at the House, they were exposed to several mysterious events. Together, they began to uncover the House’s secrets. 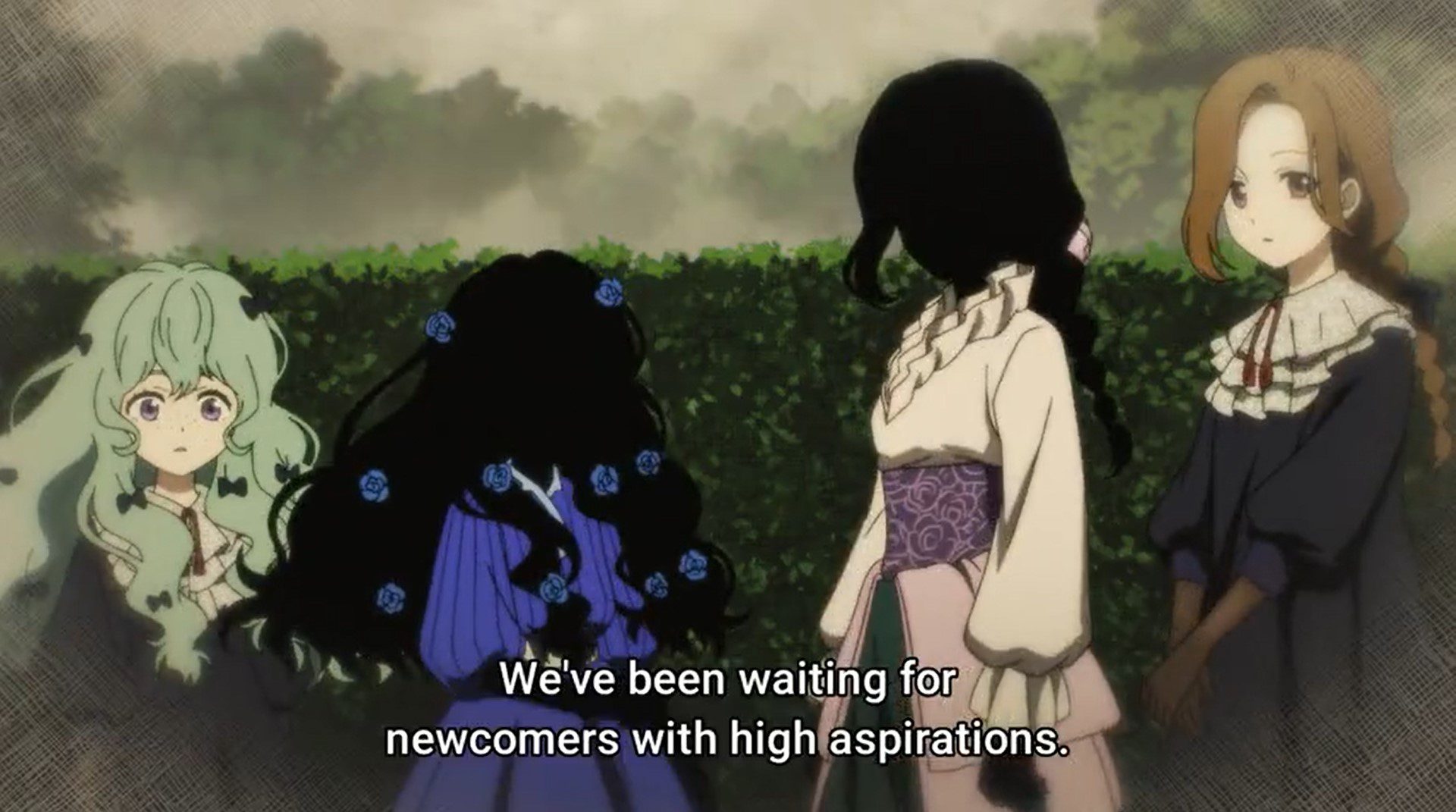 Emilico and Kate are now official residents of the Shadow House. They are constantly monitored by a group called Star Bearers. To escape this surveillance, Emilico and Kate are forced to become Star Bearers. Kate’s reputation falls at stake if this strange figure is not brought to justice. Uncanny events unfold surrounding this strange figure. Kate takes it upon herself to resolve this mystery.

Also Read: How Many Episodes Does One Piece Have?