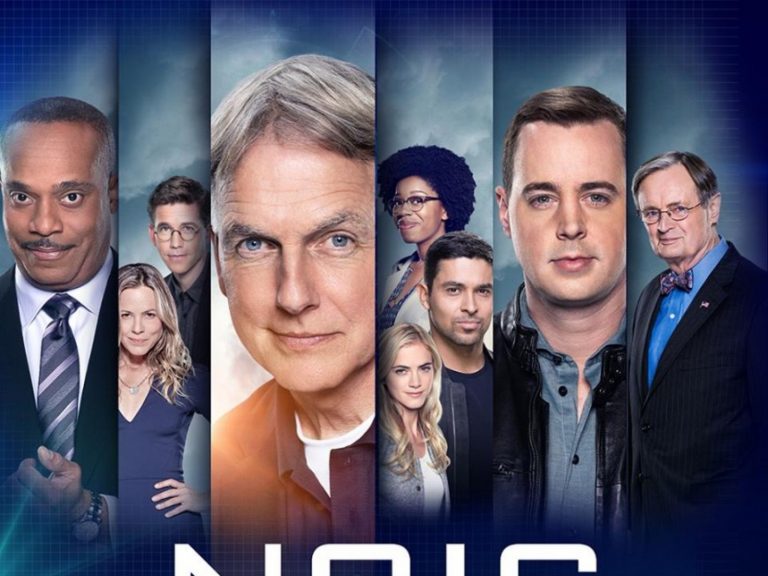 NCIS Season 18 Release Date, Renewal & All You Need To Know

NCIS (Naval Criminal Investigative Service) is arguably the most popular running drama on TV, followed by Law & Order: Special Victims Unit. Still running strong after 17 years of 17 different seasons, it is back for its 18th season!

With an average of 15,57 million viewers in the United States, this addictive detective show never gets old for its fans and has everyone hooked and greedy for more! They were briefly dethroned for a while by “This Is Us” but regained their lead almost immediately!

So what do they have in store for us with season 18? Read on to find out all you need to know and more!

The end of Season 17 is still in production, so it might be a while before we see a trailer for Season 18 as yet, but we can expect a release sometime around the summer of 2020 if we are optimistic! However, if you haven’t watched season 17 as yet, here is the trailer to give you a little more incentive to dive right in!

NCIS Season 18 Spoilers And What To Expect!

As Season 17 has not yet come to an end, it seems quite difficult to be able to predict what exactly one can expect for season 18. When Mark Harmon was asked about the future of the show, he promised his fans that NCIS was not slowing down any time soon! This gave something for the fans to hold onto!

“I’ve always thought that if there’s ever a time where the writers are walking into the room and going, ‘I don’t know what to do’, then i think we all have to look at each other and call it a day . but we’re no there yet”

Fans can be optimistic and hope for the best with the new seasons and ones to follow! Every single season of NCIS so far has run with 20 episodes, excluding season 5. So it seems a safe guess to assume that season 8 will be no different!

Mark Harmon, who has been the face of NCIS for the past decade and with his added responsibilities as the executive producer, had some speculation regarding his health and his return to the series for Season 8. However, the rumors were soon cleared up as he claimed to be enjoying his work and not backing down anytime soon!

So we can definitely expect him back for the next season! But, whether he does or does not return, NCIS is sure to still remain exceedingly popular! We can also expect the majority of the cast to return for season 8 including-

When Is NCIS Season 18 release date?

NCIS Season 18 will be released in September 2020; this is if the COVID-19 pandemic doesn’t delay the show. There is no official word on the same, but we can look back on previous release dates and make quite a safe guess.

In its seventeen year history, every new season has premiered between September 19th and September 28th. Since it seems highly unlikely that it will change its time slot for the 18th season, one can expect its release on either September 22nd, 2020, or September 29th, 2020!

These are just guesses, though, and we can’t be certain till there is any specific announcement for the same with the current global pandemic factoring in as an issue as well. So stay tuned for any updates!