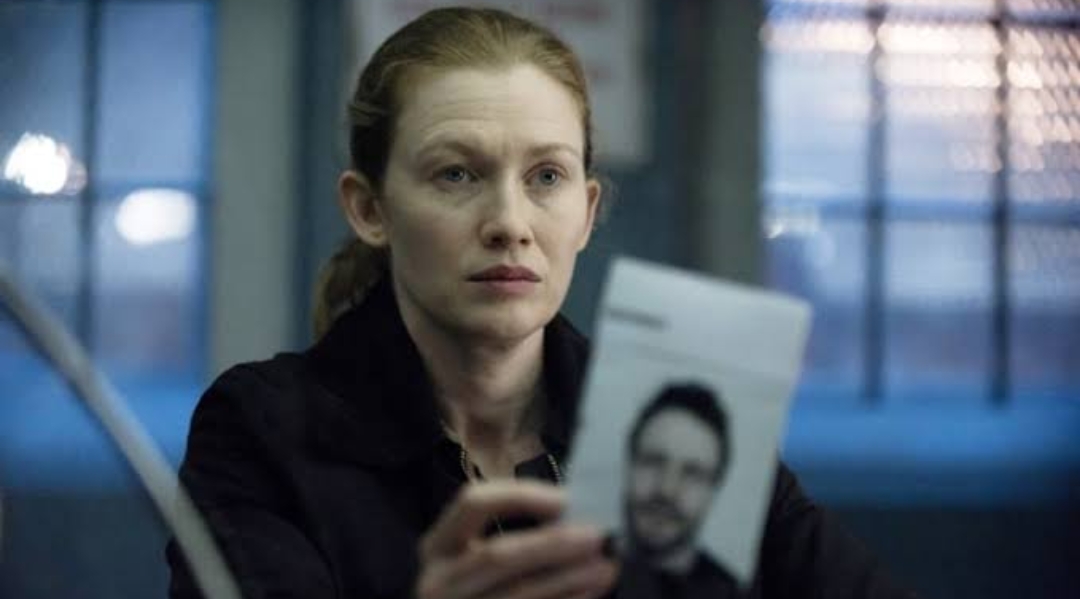 Crime shows have always been loved, no matter what. It keeps the audience under constant suspense and how can we forget about the action and thriller that comes with the shows. The shows feature serial killers, drug dealers, or some psychotic character who mostly comes with a style and signature of his. We might also find many common elements among the crime shows. Fans are mostly attracted to find the intention of committing the crime. The criminal mind keeps on adding some extra energy to such shows, and fans never get bored. Twists in the tales are not that surprising in such shows.

The show revolves around a Chemistry Teacher, Walter White, who has lung cancer. He is seen getting involved with some drug dealers along with an ex-student of his. Hence, his criminal career starts in this way. The show has many themes like romance, mystery, drama, and awesome performance of the cast.

Sherlock features Benedict Cumberbatch and Martin Freeman. The show is about detective stories told by Arthur Conan. Sherlock Holmes solves many complex cases with his friend Doctor Watson. We are taken on a journey with Sherlock as he bends his mind and solves the mysteries to reveal the crimes finally and why they took place.

Sacred Games is the best Indian series made. The show has got popular for its outstanding cast and story. The show features a battle between the protagonist and antagonistic and the rest of the world. Netflix has produced few gripping shows like sacred crime, and it is a must-watch.

Narcos is all about the history of cocaine drugs in Colombia. The show deals with the true story of the Colombian drug lord Pablo Escobar. We come to know about Escobar more,  about his personal and criminal life. The show has an awesome narration, performance, and action.

Peaky Blinders is set in the 1920s in Birmingham in England. The show follows Tommy Shelby, who is not afraid of anyone or anything. The show features some wonderful dark landscape and talented cast. All the Sherlock fans would love this show as well as this show is also in the mystery genre.

The story of the show revolves around Saul Goodman, whose real name is Jimmy McGill, who works as a lawyer and was a former con artist. The show traces how he turns into a criminal and also helps Mike, a cop, to become famous in the criminal world. The show is appreciated for its writing and narrative style.

Daredevil is a crime show with great potential where a blind superhero fights crime. The show starts with Matt Murdock, who loses his eyes in a chemical spill. He fights against Wilson Fisk, who is a criminal overlord. The show has been praised by the audience and critics.

Making A Murderer is a documentary show and a real story of Steven Avery. The story is a horrifying tale that raises many questions. We begin to doubt law enforcement, politicians, and media. The show has won four Emmy Awards and is very entertaining. It is made for true crime lovers.

Dexter is about Dexter Morgan, who has always liked to kill. His adoptive father teaches him to kill the bad people who are not brought to justice by the law. He works as a policeman in the day and a serial killer at night. The show has won two Golden Globes for Best Performance by an Actor in TV series.

Dark is a mind-blowing show that will leave you wondering what’s going on. It is in German language and has the themes of time travel, crime, and science fiction. The show follows a teenager named Jonas. The characters travel through a wormhole that has been made in a cave which can take them 33 years backward and forward in time.