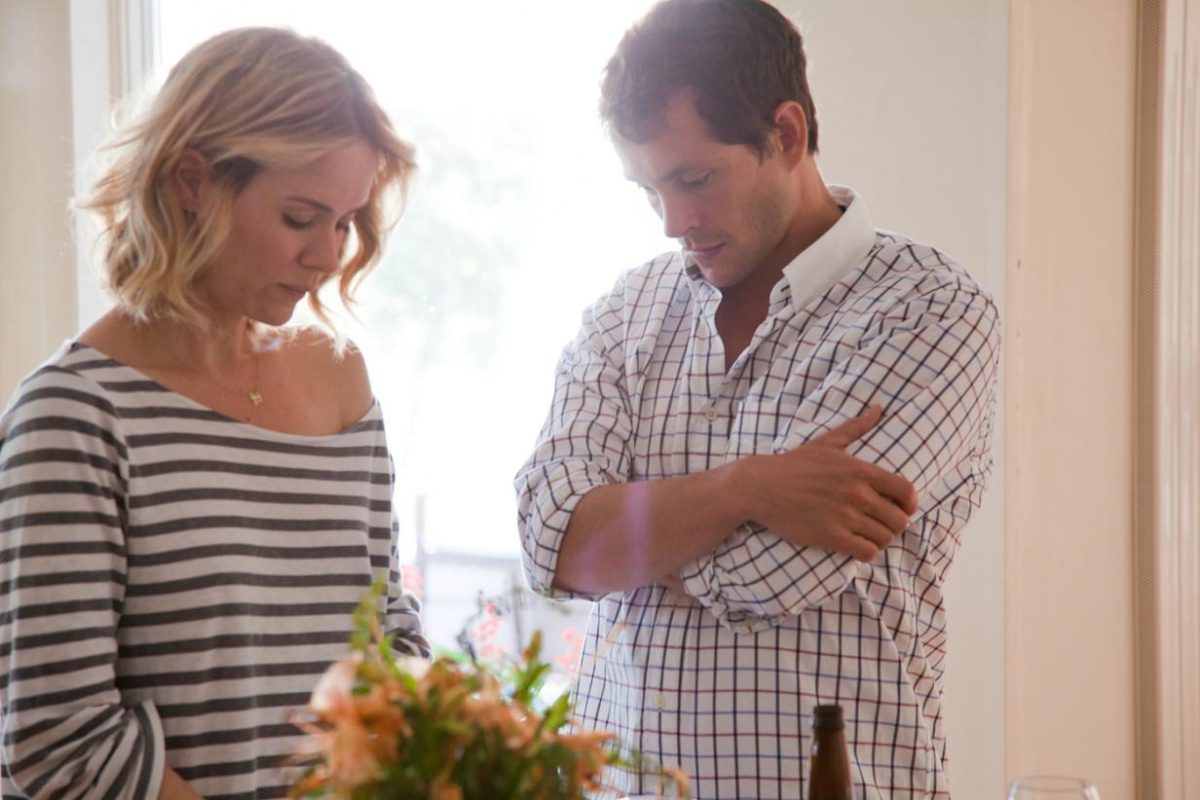 Martha Marcy May Marlene ending gives us a healthy dose of thrill, and we are here to explain it all to you. Sean Durkin directed the film. The story tells us about a young woman. We see her having hallucinations and paranoia. Actually, she was raised in a family that was quite abusive to her. When she returns to her family residence, her paranoia and delusions start acting up. Her family belongs to a cult in the Catskill Mountains.

The cast includes actress Elizabeth Olsen reprising the role of Martha. She is 22 years of age and has been living as a member of the cult for quite some time. Patrick is the leader of the cult who has given her the name Marcy May at her request. Later, she gets tired of the cult and its procedures. Thus, she escapes into the woods and comes across a town that is located nearby.

John Hawkes enacts the character of Patrick. Bardy Corbet does the role of Watts. Watts is one of the members of the cult. He sees Marcy May in the town and urges her to join the cult back. Although, when she refuses, he returns to the woods. Martha then calls her sister Lucy. Sarah Paulson reprises the role of her sister. Lucy takes Martha to a vacation lake house in Connecticut, where she lives with her husband. Hugh Dancy enacts the character of Ted the husband of Lucy. He works as a wealthy architect. 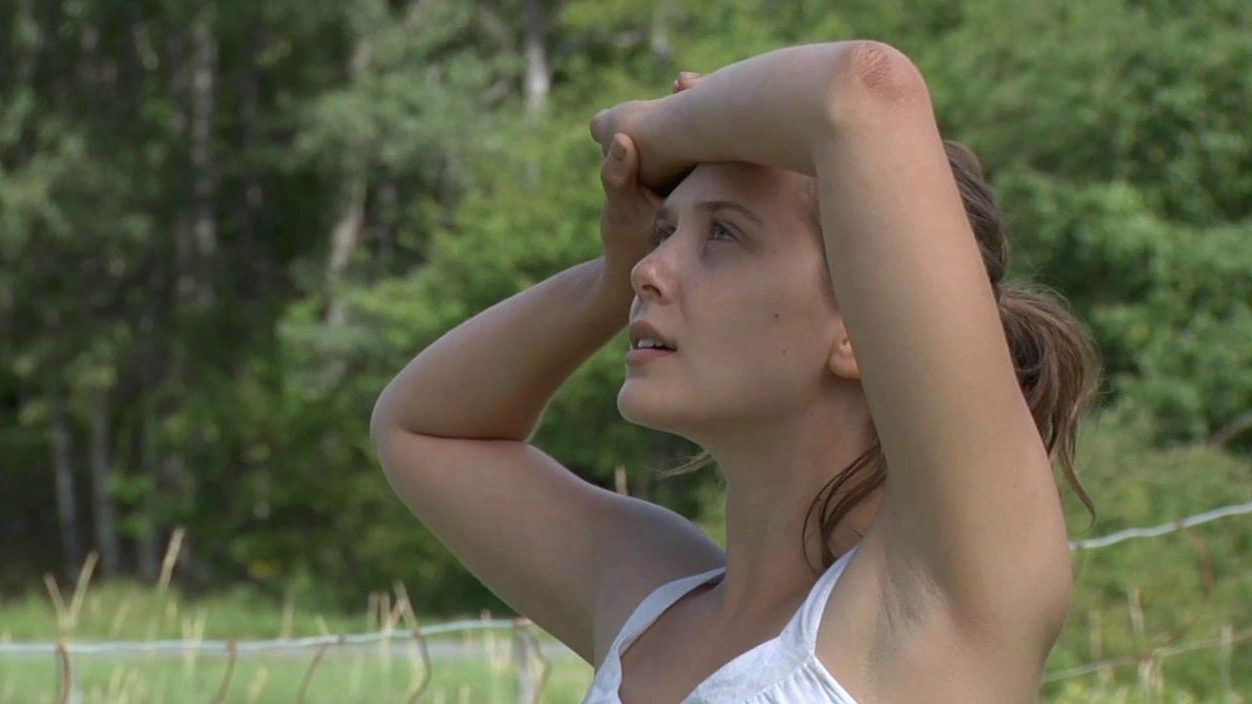 While she is staying at their house, Martha has started quite some strange behavior. She skinny dips in a public lake and sleeps all the time. She does not eat at all but argues about the way of life with Lucy and Ted. It is revealed to the viewers that Lucy has once abandoned Martha. But now, she is trying to reconnect with her. At the same time, Ted and she are trying for a baby. One night, we see that Martha gets into bed with Lucy and Ted which angers him.

In a flashback, we see how Martha became a member of that cult. Patrick even raped her when she joined through her friend Zoe. He justified it by saying that it was an initiation ritual, and so he drugged her without her consent. Later, Patrick used to give her tasks such as killing a cat or even killing a person who walked in on the cult members who were between a burglary. Martha thus has a mental breakdown. But her punishment is not over yet. Patrick, upon realizing that she does not carry his orders as such, physically abuses her again.

Is Martha Sent To A Hospital Facility?

Now, coming back to the present, we see that Lucy and Ted host a party at their house. They invite their friends from the city. Martha gets nervous between them all and has a psychotic episode. She mistakes the bartender for being a member of the cult. She calms down when Lucy injects a sedative into her body. Ted tries to convince Lucy to send her sister to a psychiatric ward. Although, she is not up for the same.

On the same night, we see Martha again. She appears to be having a nightmare. They are all the moments in which Patrick has abused her in. She thus gets into a state of panic attack. When Ted tries to calm her down, she kicks him down the stairs. Lucy comes and sees this and threatens to send her off to a psychiatric hospital. Because she is having a breakdown, Martha angrily responds that Lucy will be a terrible mother.

The next day we see the two sisters have made up their quarrel from last night. When Martha goes swimming, she sees a man watching her from across the shore. Later, when the three of them are leaving the house, Martha also sees another driver following them from behind, and the movie ends. We are left to wonder if the couple sent her off to a hospital facility. This option is probably the best for her, given her condition.