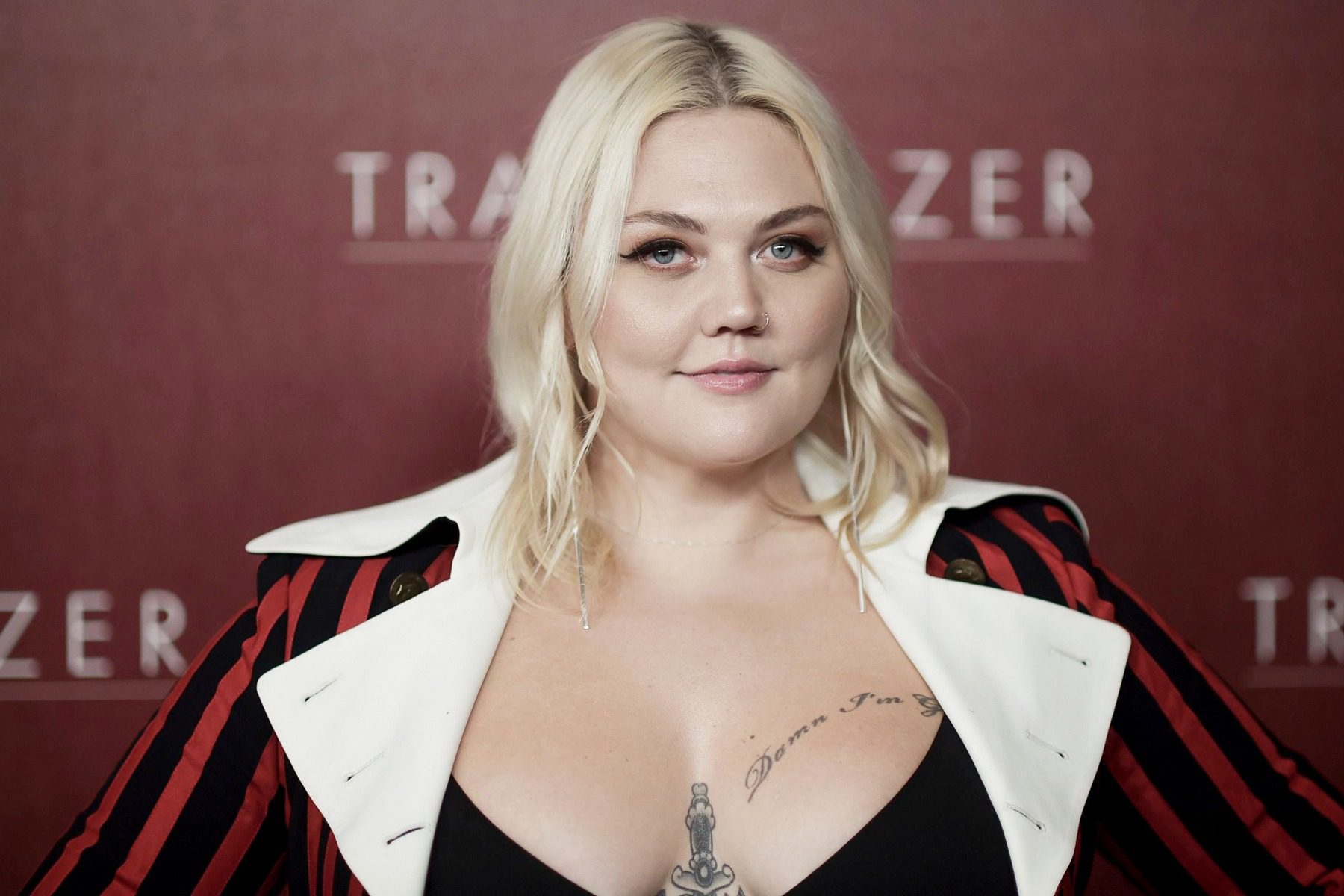 In this article, we are going to talk about Elle King’s net worth. Celebrities are always under the scrutiny of the public eye. While the world of cinema might look glamourous on the outside, it sure has its dark sides. People are always wondering exactly how much worth a star holds. Because they are a part of an industry where they are measured by what monetary wealth they hold. If you are also one of those curious fans who wonder how loaded is your favorite star, then this article is for you. Today, we will talk about the artist Elle King.

Elle King is a successful singer, songwriter, and actress. She has been able to create a unique identity with her work and performance in the industry. She is the daughter of the very famous comedian Rob Schneider. She has been on many shows with her father, where she performed her songs. Apart from singing, King is also a very good actress. She shared the stage with her father on Netflix’s 2020 special Rob Schneider: Asian Momma, Mexican Kids. This was also the year that King also appeared in several notable movies. More about Elle King’s net worth and how she established herself in the industry in this article below.

Also Read: How Much Is Patti Labelle Worth? Everything We Know!

Elle King – Most notable works in her career

Looking back at her career as an actress, King has appeared in some major films. In 2020, she appeared in movies like Love, Weddings & Other Disasters with actors Diane Keaton and Jeremy Irons. This was a big thing for King to appear in such movies. Her other works include Wild Cherry, The Last Playlist, Pete the cat, Catfish, and Say yes to the Dress.

We are sure that Elle King’s net worth is quite enormous with her acting career alone. But she is an established singer too. She released her debut EP, The Elle King EP, on RCA. The song Playing for Keeps became the theme song for the Mob Wives Chicago series. King has since released her debut album, Love Stuff, in 2015. With such a great talent, we are sure that King deserves all the awards in the world. And this is quite true. King is a four-time Grammy award nominee. Her song “Ex’s & Oh’s” alone made her a Grammy nominee when it was released. Apart from that, King has also received honors from the Country Music Association Awards and the Academy of Country Music Awards.

Her song Dierks Bentley Feat: Elle King: Different for Girls also won her a Billboard” Music Award nomination for Top Country Collaboration. She is a highly talented and gifted musician of our times.

What is Elle King’s net worth?

With such a track record, we are sure that the earnings of the artist must be quite enormous. Elle King’s net worth is about $4 million as of now. In 2018, Elle bought a 3,494-square-foot house in Hollywood Hills for $1.7 million. The house, which is complete with 5 bedrooms and 3.5 baths, was sold by the artist for $1.5 million in 2020.

That was it on Elle King’s net worth.