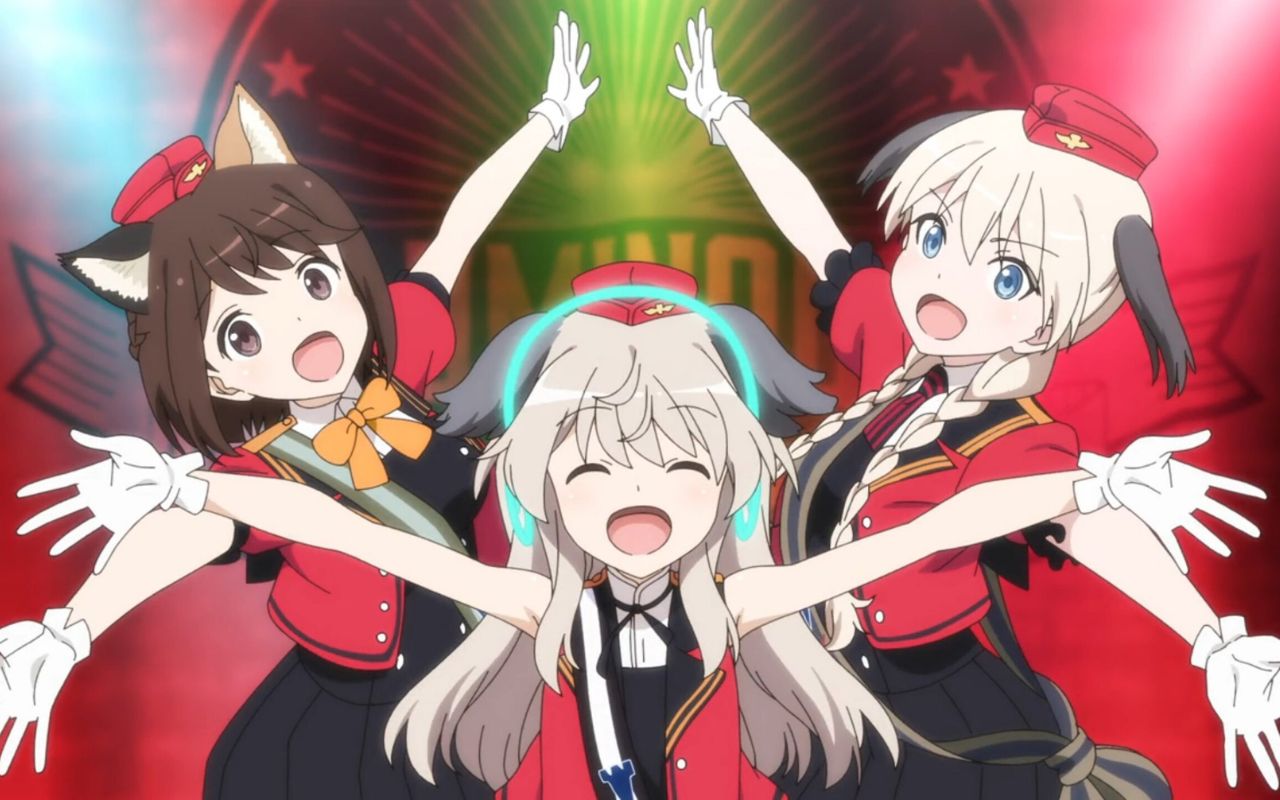 A group of witches who don’t fit anywhere but still want to help the nation to fight against their common enemies. The world of witches and humans was attacked by aliens. All the forces are defending their world against the non-native creatures. Witches are highly productive in the war, as they can fly and has magical powers, to begin with. But still, there are chosen few who are good for nothing!

This group of bandits, our protagonist ladies, are the League of Nations Air Force Aviation Magic Band Luminous Witches. They do not fight, they roar! Not a good analogy, but they sing and perform by using their ability to maintain the smiles that are being destroyed by the war. The story is about how they manage to convince some warhead, strict military official of such a thing.

Episode 3 of the first season is set to be released on Sunday, 17 July. There were delays initially in the project. The project was supposed to be released in 2021. But better late than never, right! With that, the first episode was aired on 3 July and going on since.

Episode 1: How it all Begins

The setup is from 1944, Britannia, where there is a war going on between the known world and an alien civilization. Ginny came to London on a train from Britannia’s countryside and met with 2 girls, Milasha and Inori, in London. She was surprised by the fact that her pet, Moffy, can only be seen by witches. There was a discussion going on between Major Grace and HQ to give more preference to the villages affected by the wars and organize a band for it. 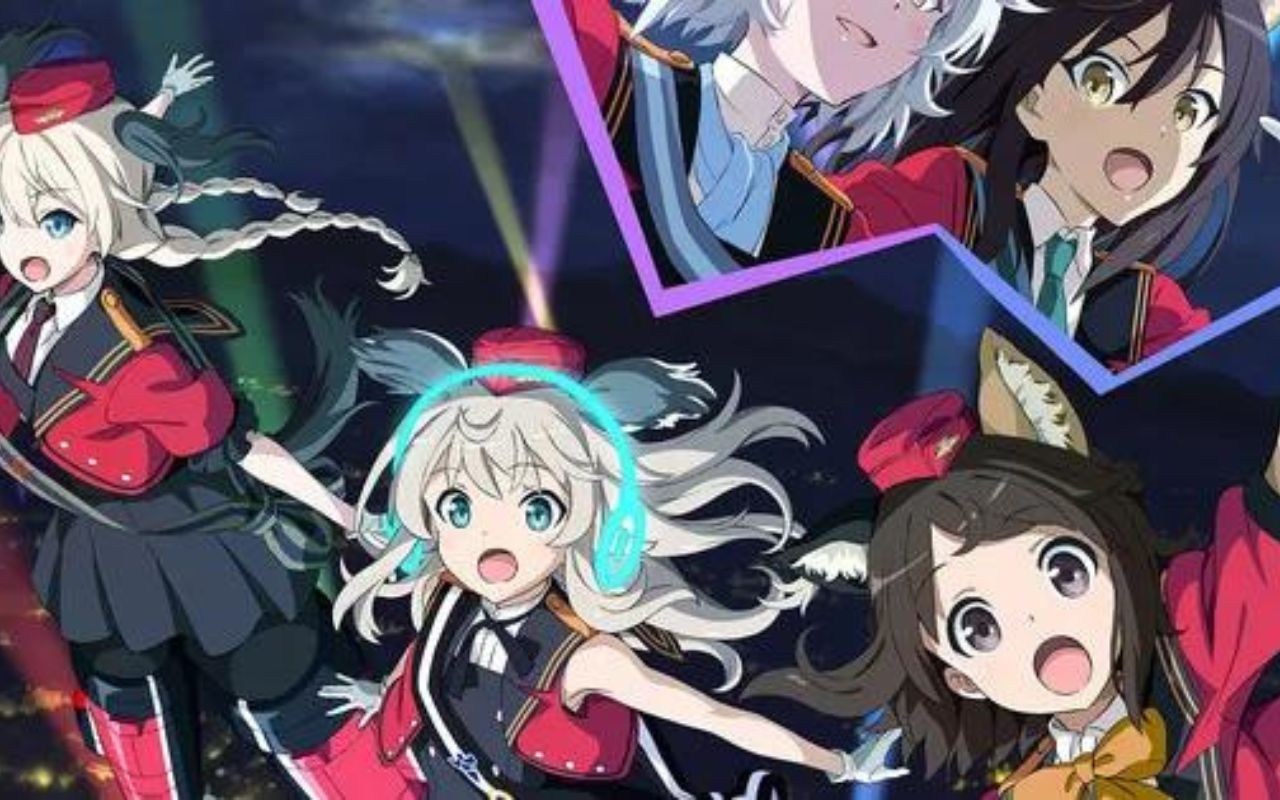 Episode 2: What happen till Now

Major Grace was given permission and she was up to the task. She started, wholeheartedly, Finding the perfect people for a band, a voice that can boost the morale only by its melody. The ones who appeared were trash witches, good for nothing, in which a girl appears with a recommendation. She was non-other than Inori and came with the recommendation of Ginny. She heard her voice before and was confident enough to recommend her for the role. What will the Major say? Will She be selected so easily? Wait for the next episode to find out.

What to expect from Episode 3?

We will surely hear her lovely voice once again for sure. Singing and performing on stage is simple compared to the harsh condition of the war grounds. Similarly, it is easy to make people happy with normal concerts, but how do make those people hope again, who lost everything in a war? These are some of the challenges our little cute Ginny may face in the future. 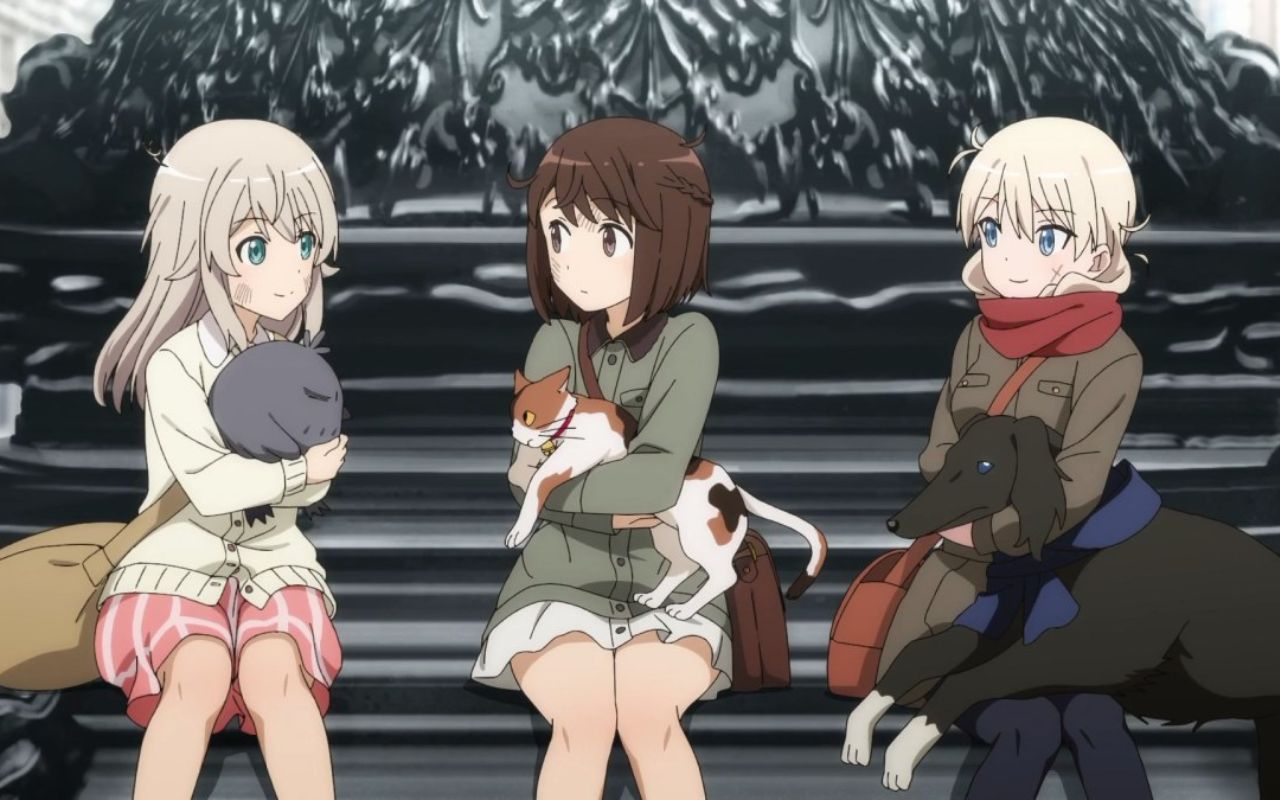 The episode will be mind-blowing and we will witness the League of Nations Air Force Aviation Magic Band Luminous Witches assemble. Too Excited!

Where to watch the Third Episode?

All the episodes will be available on HIDIVE. its direct-to-consumer streaming service, in the Summer 2022 simulcast season. From the first episode on 3 July till this one, every episode will be premiered worldwide on HIDIVE. So enjoy watching it.

ALSO READ: Classroom Of The Elite Season 2 Episode 3 Release Date: What Is Ayanakoji Next Brilliant Plan?