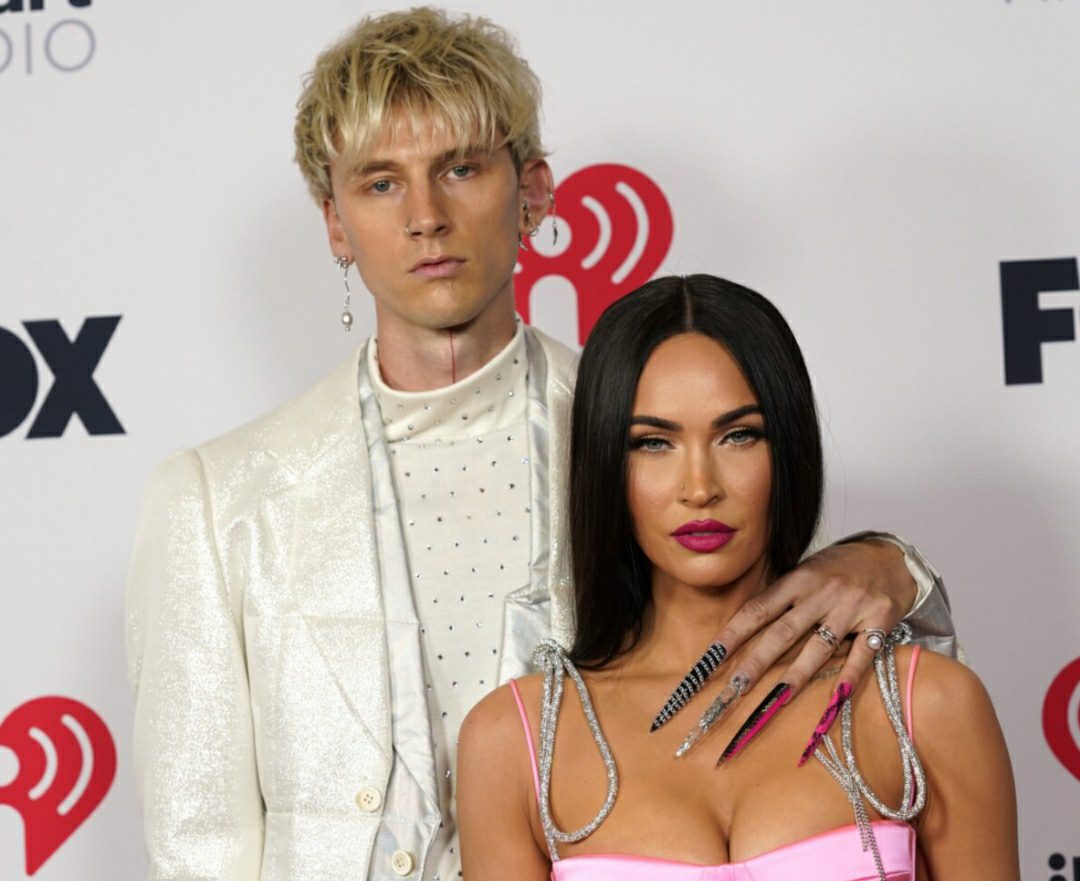 Machine Gun Kelly has shared that he has attempted suicide. It was on 27 June 2022 that the rapper’s new documentary, Life in Pink has been premiered in New York City. In case you are not aware, it focuses on the ups and downs of MGK’s career and also on the moment when he was near to death. Well, it wasn’t something related to his break up from his past relationships but the death of his father. The rapper was badly affected and broken down by the loss of his guardian. Things turned out to be very dark for him.

From a very young age, Machine Gun Kelly has been rebellious. That created a strained relationship with his father. Back in 2019, the ‘Emo Girl’ singer’s father had fallen sick, and he went to visit him. At that time, he shared a post on Twitter stating how badly he loves his father and how both had wasted so many years keeping all the complexities on. In the mid of 2020, Machine Gun Kelly shared that his father passed away, and that broke his heart. He was emotionally shattered. His Twitter post said, “ive never lt a pain this deep in my life.‬” 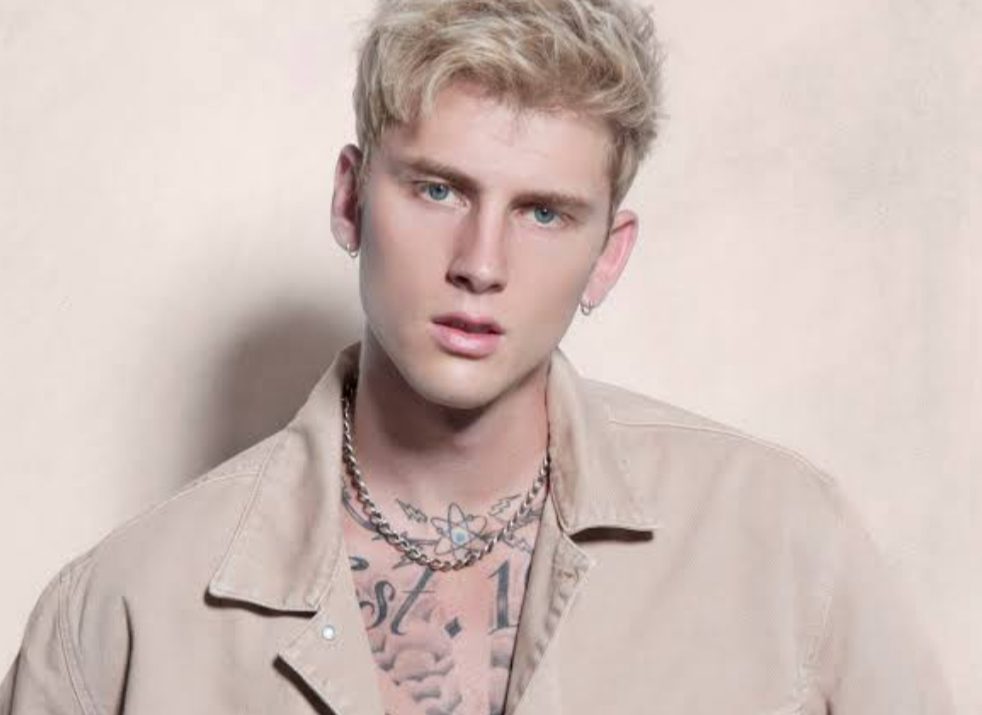 In his new documentary, the rapper said, “I flew to my dad’s apartment to clear all this stuff out. I had this really weird interaction with this neighbor who told me all these things I didn’t want to hear. That f*cked me up even more because I couldn’t get closure on it. I wouldn’t leave my room, and I started, really, really dark.”

To cope with the pain, MGK got dependent on drugs at that time. He felt paranoid and thought as if someone would come and kill him. For that, he used to sleep with a gun next to his bed. He was then dating Megan Fox, who wasn’t with him but outside, busy shooting her film. MGK called her up and yelled at her for not being there for him at such a crucial time. Meanwhile, he went to cock the gun, and the bullet as it came back up, the shell got jammed.

Later, Megan Fox and his daughter, Casie Colson Baker, both helped by taking him out for several therapies. Megan has always been a support system to MGK.