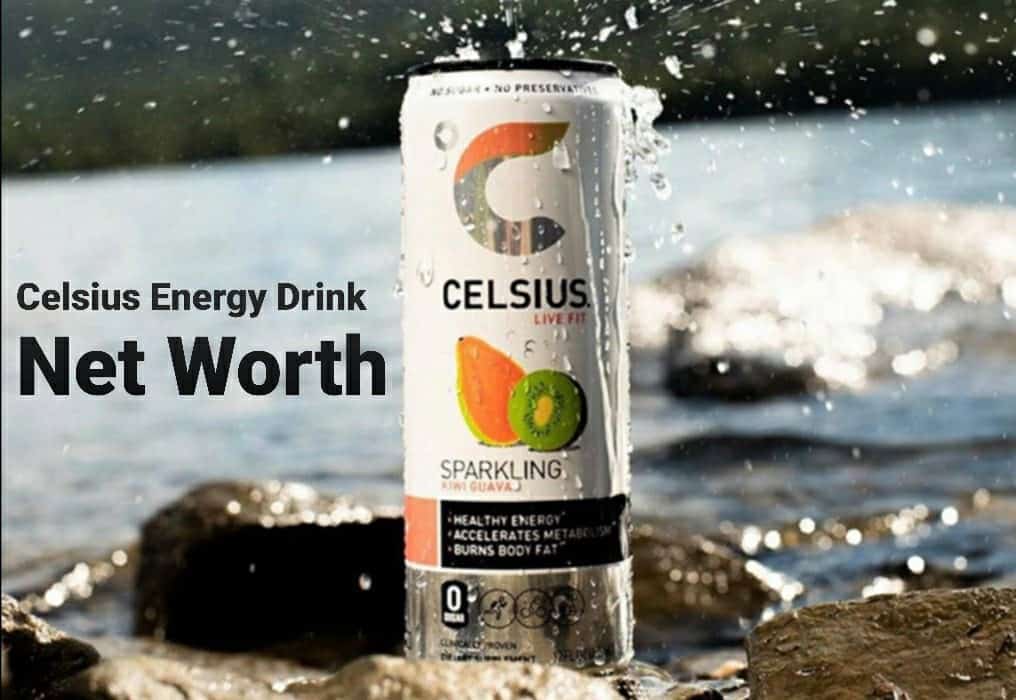 What’s Celsius energy drink net worth? These days, the brand has been making headlines, against which the rapper, Flo Rida, has won a lawsuit. We shall get into this discussion later.  Well, what is more, concerning is the drink brand- Celsius’ monetary accumulation. If it’s a newbie to you, then you must be wondering if it’s healthy or if you should invest in the same for consumption. No worries! Here is what we know.

When we talk about an energy drink, we mean drinks that provide mental and physical stimulation. Nowadays, varieties have been introduced in the market, such as- sugar free energy drinks for the diabetes patients, etc.  Talking about No.1 energy drink, John Fiedly has been serving as the chief executive officer. It’s been over a decade. You can find Celsius energy drinks everywhere.

Not to forget to mention that Celsius is composed of natural ingredients like- ginger, guarana, green tea, and seven essential vitamins too. Do you know what the best part is? It is free of sugar, and aspartame, and also doesn’t’ has much fructose corn syrup. The Celsius energy drink doesn’t’ has any additional artificial preservatives, and colors. Briefly, it has no adverse side effects and is highly recommended for consumption. 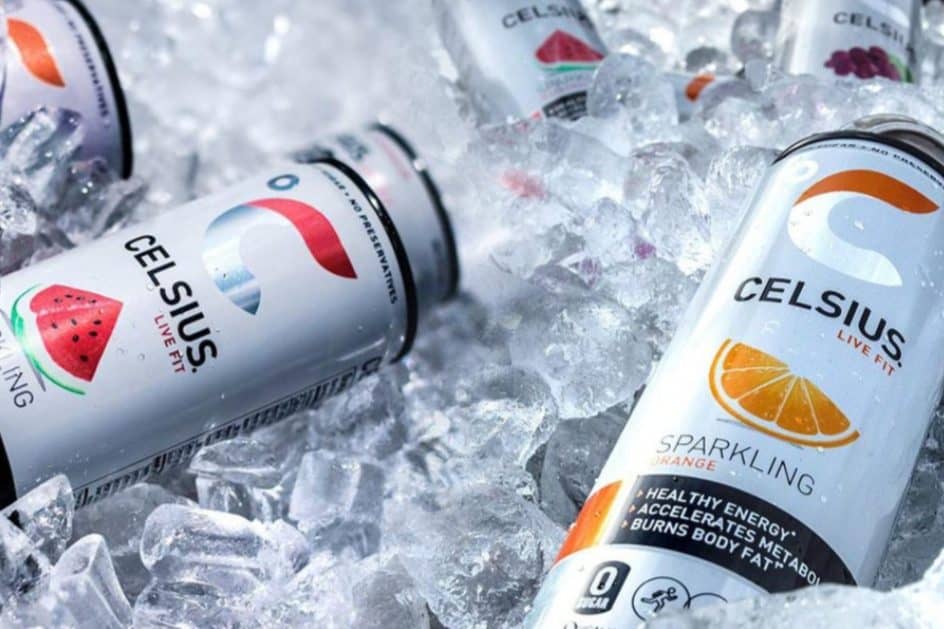 Talking about its monetary accumulation, Celsius energy drink net worth is estimated to be a whopping $9 billion. Over the years, the sale proceeds of the brand has increased quite a lot.

It has it’s headquarters located in Boca Raton, Florida. Besides the drink form, Celsius also comes in the form of powder which can be consumed after mixing in water.

Last year, PepsiCo invested an approximately amount of $550 million. With that, the market value of Celsius energy drink is estimated to be an amount of $7.45 billion. Talking more about it, the former brand, PepsiCo holds 8.5% stake in Celsius. Especially during the Covid 19 pandemic, Celsius had a huge growth when it came to sales. In the first quarter, it soared up to $124 million.

If you consume Celsius energy drink, it will help in the process of metabolism and also burns calories too.

Well, it’s not the first time for PepsiCo. Earlier, it took away the ownership of another popular drink brand, Rockstar. The purchase value was worth $3.85 billion.

What about Flo Rida rapper winning the lawsuit? Well, it was in May 2021 when he filed the same against it’s parent company- Celsius Holdings Inc. Why? The rapper shared that the company broke the contract made back in 2014. Flo Rida claimed that he was owed $30,000 because of violating the agreement. 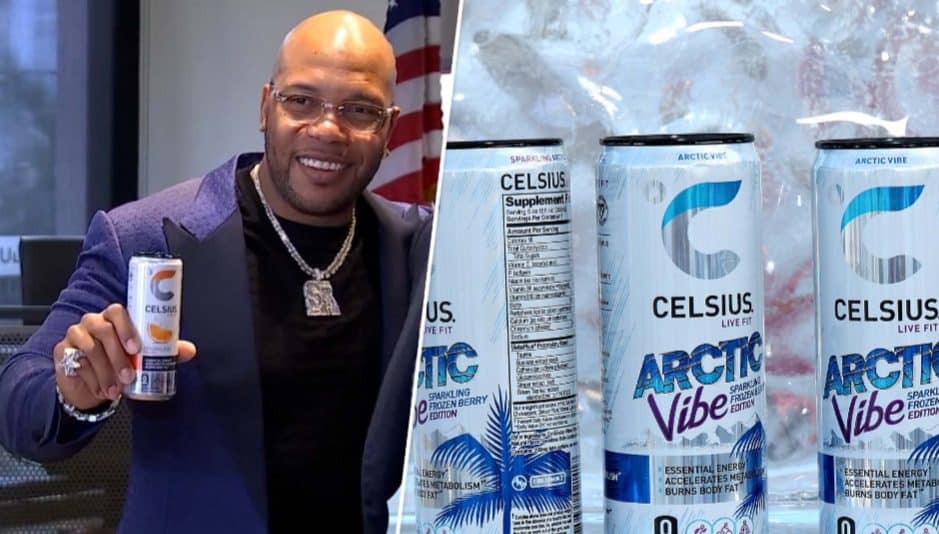 Flo Rida, the rapper is a part of the Celsius energy drink’s parent company

Now, the jury awarded Flo Rida with $82.6 million. Not to forget to mention that the rapper also agreed to hold 1% ownership stake of Celsius brand. He is still the stockholder of the mentioned energy drink brand.

If considered worldwide, Celsius energy drink is sold in more than 82,000 stores. So, buying one from the shop won’t be a hard task. It’s easily available.  How can we not talk about Carl DeSantis? He reportedly owned a 31% stake in the company worth $1.2 billion back in 2021. This eventually proves how the market value of Celsius has increased and is doing good.

Celsius energy drink was founded back in 2004. However, the sales got started in the following year. Since then, people have been enjoying the consumption of the same. Do you often drink Celsius? If yes, which flavor do you like the most?  We believe Celsius energy drink net worth will increase and be able to do a lot more in the future.