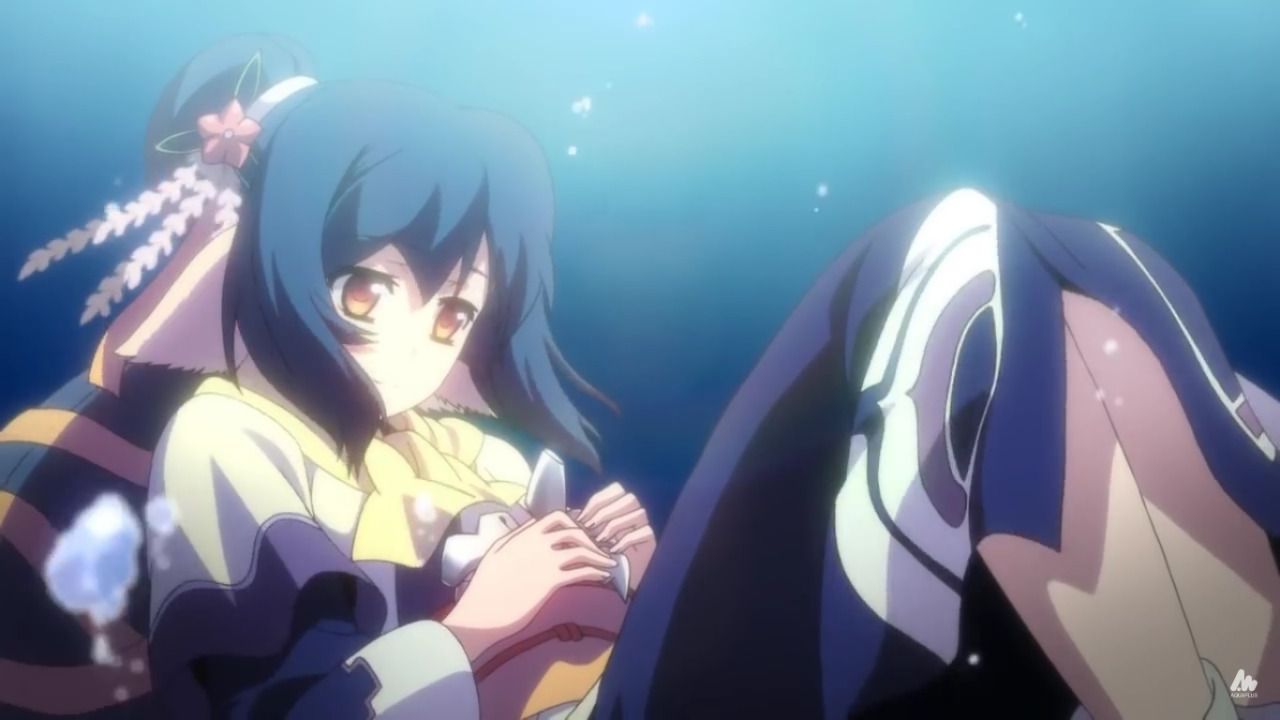 After the emperor dies, Yamato falls into turmoil. The Right’s General Oshutoru is wanted for allegedly poisoning Empress Anju. He summons the full force of the Akuruka to fight his pursuers, uniting his body and mind with the universe. He gives his friend Haku the responsibility of looking after Anju and Nekone before departing. Haku gives up his previous life and adopts Oshutoru’s mask and persona. He claims to be Oshutoru and tells everyone—aside from Nekone, who is aware of the truth.

They flee to Ennakamui, where Anju starts to heal and assumes her proper position as Empress. However, Raikou, among the Eight Pillar Generals, tries to exploit the confusion and install a phony empress. Soon, Yamato’s forces will arrive in Ennakamui to assassinate the real Empress. A conflict that will envelop all of Yamato is about to start. The series’ final installment, Utawarerumono! The answers to every question are going to surface.

Utawarerumono: Mask of Truth, an anime based on a strategic video game, is now shown as one of the finest rational and philosophical anime. The most sensible course of action is probably to assume a different identity in order to defend the kingdom and prevent the power to destroy the world from being shed. This is exactly what the anime has been portraying so far.

So, let’s see what happened in the previous episode because it will be our gateway to the next episode and will provide us with a greater understanding of where the story stands right now and what all turns and twists we can expect. 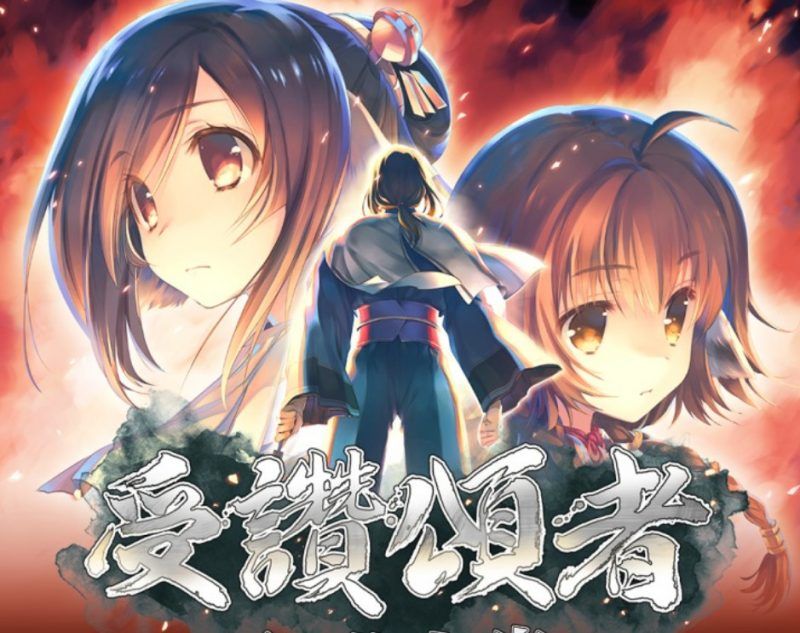 Arriving at the hiding place is a salesman who says Kuon sent him. He revealed to Haku that he trades in everything other than people and that he has given the princess a healing potion. Nekone and the others provide him a list of the supplies they need as they go. Thanks to the remedy, Anju is alert and requests to meet Haku. He is informed by Oshtor/Haku that he died defending her. Oshtor also suggests that Anju give up on her goal of succeeding Mikado since there is currently a pretender to the throne who looks just like her.

In the meantime, Nekone and Haku visit Nekone’s mother and get married as a family. The princess is instructed to dwell here in peace for the remainder of her life by Mikazuchi, who has also arrived with the Yamato’s forces, as her desire to serve as the Mikado will provoke an unnecessary conflict. Mikazuchi challenges Oshtor to cement the deal, but after striking him once, he learns it’s not Oshtor.

Both Haku and Mikazuchi are good, wise men who watch and care for their kingdom. They understand that they must fight each other and set an example in order for Anju to quit becoming the following Mikado, which will cause a conflict. Mikazuchi, however, thought that the person guarding the princess was his friend Oshtor and somebody he could rely on. He struck out once before realizing that the other person was not Osthor however, a fake. The greatest plan for Mikazuchi is to murder Haku and Anju in this location and end the conflict. 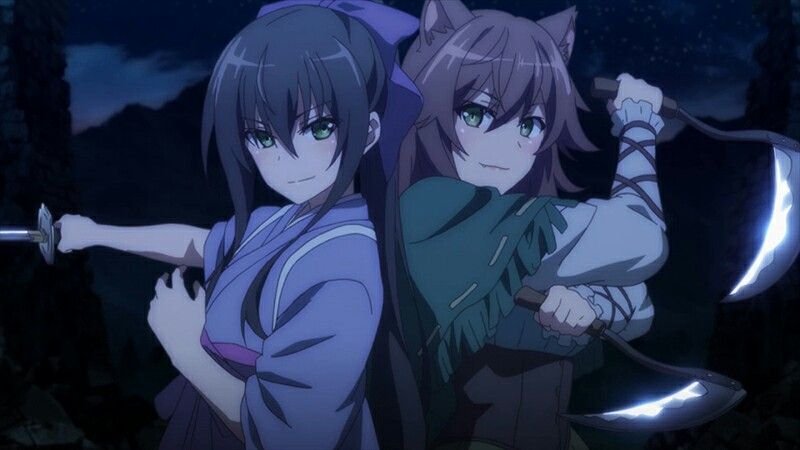 You can stream all episodes of Utawarerumono Mask of Truth on Bilibili. It is the official streaming partner of this and many other such animes.