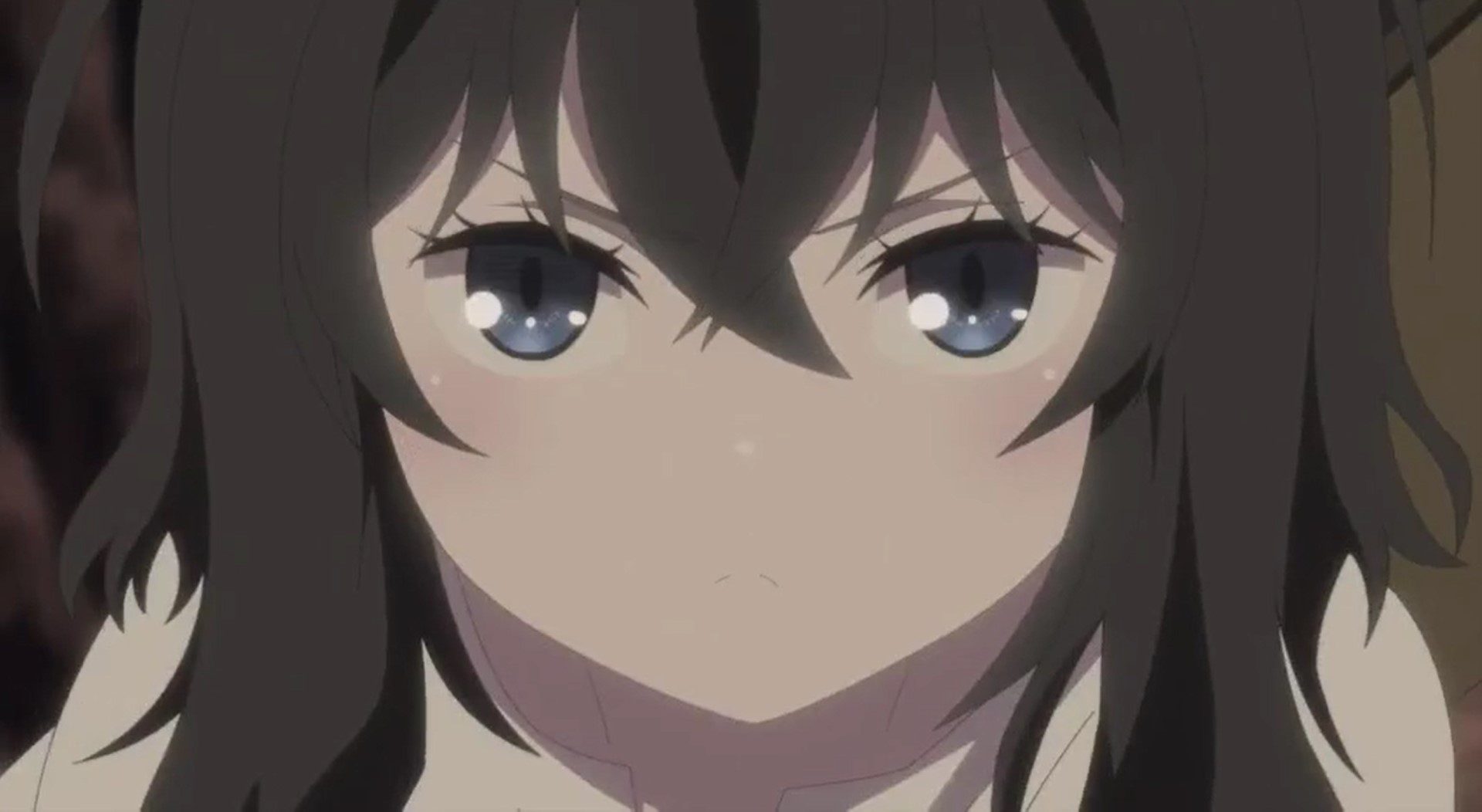 While there is a lot of other fascinating anime ongoing with high viewer rating such as Chainsaw Man, Spy X Family, Bleach: Thousand Year Blood War, My Hero Academia Season 6, Mob Psycho 100 Season 3, and other Isekai anime known as The Eminence in Shadow, fans are still looking forward to this anime know as Reincarnated as a Sword in 2022.

Well, we can’t blame this anime to be popular as the main target of this anime is teenagers by showing a girl with adorable cat ears fighting the world and getting stronger. Believe it or not, it is enough to drive traffic to the anime and the title.

Nevertheless, the plot for the anime is set in a new world when the man is Reincarnated as a Sword in the said and waiting to be picked up. A slave girl named Fran who is running away from the evil individuals stumbles upon this sword that can communicate with Fran and helps her defeat the pursuers. Thus starts a journey of a Slave girl achieving new heights in the cruel world.

In the latest episode, we saw that Fran was yet again able to save the day thanks to her sword “Teacher’s” abilities by defeating a dungeon master and making the dungeon disappear. Isekai anime with dungeons is again very generic but Fran is making this anime better. With the defeat of the dungeon and the demon, Teacher was able to absorb a highly valuable crystal which we later come to learn from Klimt. However, August is not believing Fran and calls her a liar in front of everyone. 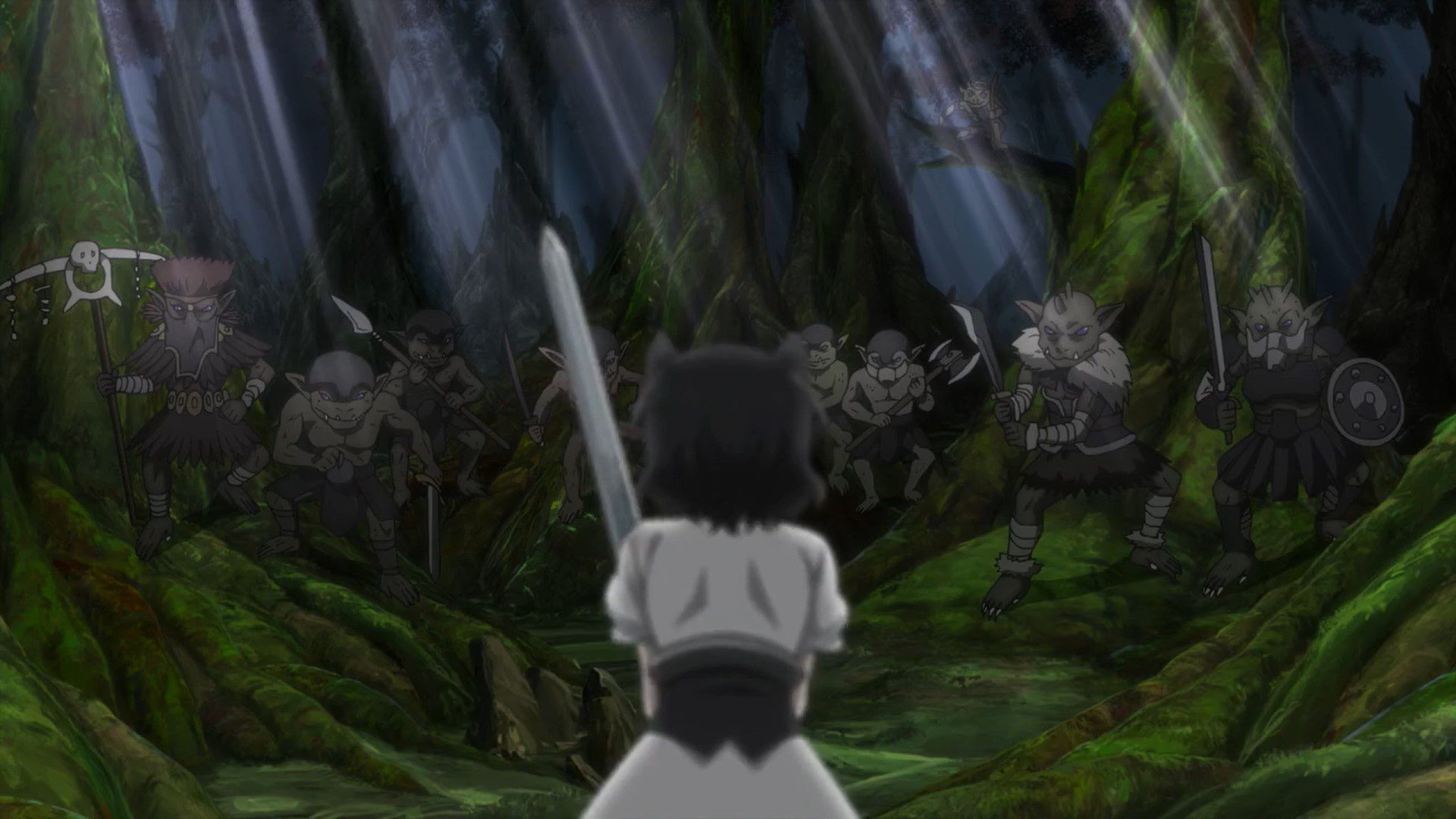 Reincarnated as a Sword Episode 7 Release Date And Time

Reincarnated as a Sword Episode 7 is titled “The Vice Captain of the Knights is Annoying,” and the episode will most likely continue with the current events. We will see how come August is so confident in calling Fran a liar. Could he be the next enemy for our sweet Fran and Teacher? Well, let’s see the release date of Reincarnated as a Sword Episode 7 below and wait for the episode to arrive.

Reincarnated as a Sword alongside another Isekai title, “The Eminence in Shadow,” including other great titles such as Mob Psycho 100 Season 3 and Do It Yourself, are all scheduled to release their new episodes on Wednesday throughout the fall of 2022.

Reincarnated as a Sword is listed for 12 episodes!

Coming in with a classic scheduled, Reincarnated as a Sword is also scheduled to have a total of 12 episodes in its run, and the new episodes of the series will be released on Wednesday at the aforementioned timings.

Though at first Reincarnated as a Sword Episode 7 will be released on Japanese Local Networks, the episode will be available to watch on online streaming platforms such as HIDIVE.