Mairimashita! Iruma Kun, or “Enrolled Demon Iruma!” is a fantasy comedy genre manga by which the main protagonist is a 15-year-old human boy named Iruma Suzuki who joins a school for demons by the will of his neglectful and selfish parents.

What happens is that Iruma’s parents sell him off to a demon named Sullivan, who adopts him as his grandson and sends him to Babyl’s school, where Sullivan is the principal, and turns out to be a demon school. But Iruma is a human, and during his stay at the school, he needs to disguise this fact about himself.

One peculiar quirk about Iruma is that he can’t say no when someone asks for help. Especially when someone uses words like “Please”, “I beg you” or “Help”. In the school, Iruma does make some good friends, namely, Clara Valac, Alice Asmodeus, and Amelie Azazel.

3 seasons of the anime adaptation of  Mairimashita! Iruma Kun, which was produced by Bandai Namco Pictures, has been aired on NHK Educational TV, and there are almost 5 million copies of the manga in circulation. Before coming to the release date of chapter 279, let’s have a glance at chapter 278 of Welcome to Demon School! Iruma Kun. 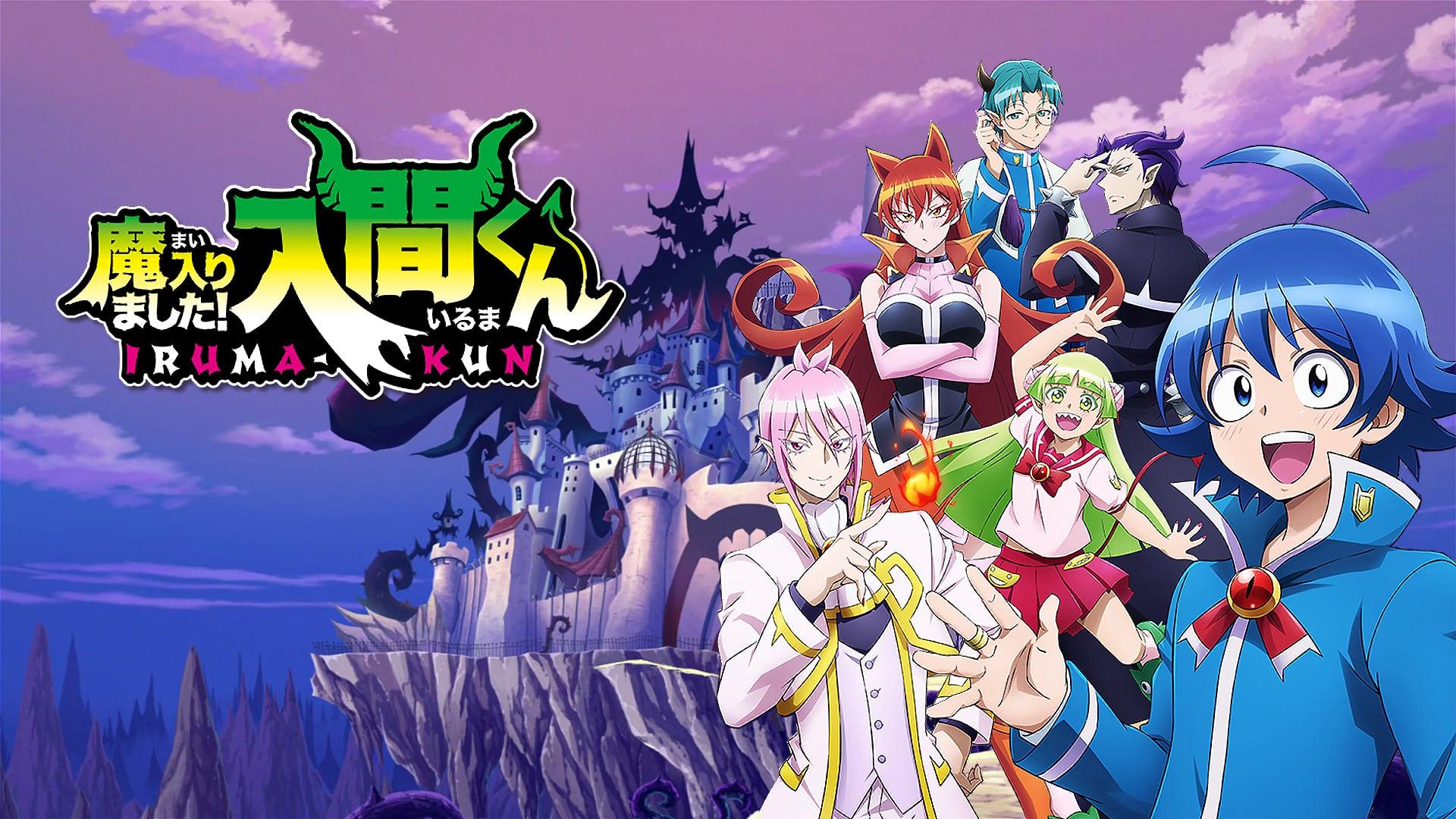 A quick recap of chapter 278

The name of chapter 278 was “The Deathly Training”. In this chapter, Opera sensei’s students all get together to discuss and form ideas on how to climb the cliff and reach the top. They are only allowed to use simple magic and their own bodies. Also,

the cliff has been made smooth by Opera sensei to make the harsh task even harder. Then Jazz, a sophomore, comes up with the idea to use Cherusil (Transforming magic) to get their hands on a stair. But that proved to be ineffective as they needed a bit too much magic power to bring that idea to life.

Iruma suddenly realizes that Opera sensei set such standards so that even he, Iruma, can compete equally with the other demons, which would not be possible otherwise as he is human. Allocer, a freshman, then came up with the idea to throw Iruma up the cliff after putting a spell on him to make him lighter.

It was called “Operation Suicide Canon”. Iruma creates a platform for him to land on once the magic spell to make him lighter has run its course. Then Iruma creates a rope and starts to pull everyone up after they have been made lighter by the spell.

When they decided to continue this way and began to hurl another student up, something wasn’t right. The spell to make the student lighter did not work! The reason was that no magic lasts for more than six seconds on this cliff. The wall was the “wall of despair” that repels all magic. And therefore, another hurdle comes up for the students, which they have to overcome.

Fans are eagerly awaiting the next episode to find out whether the students make it to the top of the cliff during Opera sensei’s harsh training. Mairimashita! Iruma Kun Chapter 279 is all set to release on 2nd December 2022. Some delay is expected in the translated version.

Mairimashita! Iruma Kun fans will be able to read the chapter on MangaPlus, Viz Media, capitulo.tvymanga.com, and Shonen. Chapter 279 spoilers have not been made available as of yet.

The wait is almost over for Mairimashita! Iruma Kun fans, chapter 279 is all set to release. They will finally get to see if the students complete the impossible task set for them by their sensei, Opera. The chapter, hopefully, will be just as engaging as the last one, and the illustrations just as spectacular.  Follow OtakuKart for more updates and details on manga chapters.