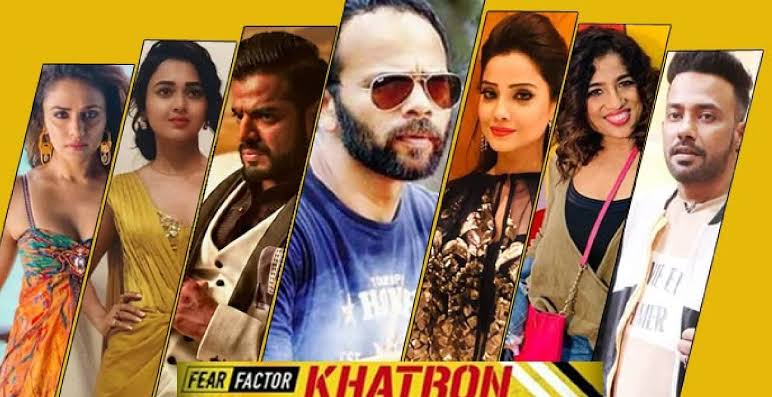 Hosted by the popular Bollywood director Rohit Shetty, ‘Fear Factor: Khatron Ke Khiladi’ has finally entered its tenth season this year and is already topping the TRP charts like its previous seasons. The 10th season premiered on February 22, 2020, on Colors Tv, and will be airing two episodes per week in the weekends. The current season is being shot in Bulgaria, and famous stars like Dharmesh Yelande, Shivin Narang, Karishma Tanna, Rani Chatterjee, and others are competing with each other by performing action-filled stunts. The show has already been renewed for the 11th season, and in this article, we will be e discussing details related to ‘Fear Factor: Khatron Ke Khiladi’ season 11.

Spoiler Alert: Before proceeding further, keep in mind that the article contains spoilers about the future activities of the show, and if you do not know what to encounter any spoiler, please avoid this particular post. Please note that we do not encourage creating or leaking the spoilers.

The eleventh season of the show is likely to be presented by Rohit Shetty again. The first, second, and fourth season of the show were hosted by Akshay Kumar, while most of the other seasons were hosted by Rohit Shetty (Season 5, 6, 8, and 10). The show broke all stereotypes when Priyanka Chopra, the ‘Desi Girl’ of India, hosted Season 3 and proved that that woman is no less than men. Meanwhile, Arjun Kapoor has also served as a host in Season 7.

Have a look at a small clip shared by one of the contestants of the show’s 10th season.

Fear Factor: Khatron Ke Khiladi Season 11 is expected to release in February 2021. If we follow the last few seasons, most of the seasons had begun airing in the first three months of the year. Therefore, the upcoming season is likely to follow the same schedule. However, no news regarding the official release date has been announced by the makers of the show yet. We will update you on this as soon as we get further information.

The show airs every Saturday and Sunday on Colors Tv at 9:00 PM IST, and people with a cable subscription to the channel can surely tune in. You can also watch the show online on the Voot app for free. We will advise you to avoid using pirated sites for watching the episodes as it is illegal. 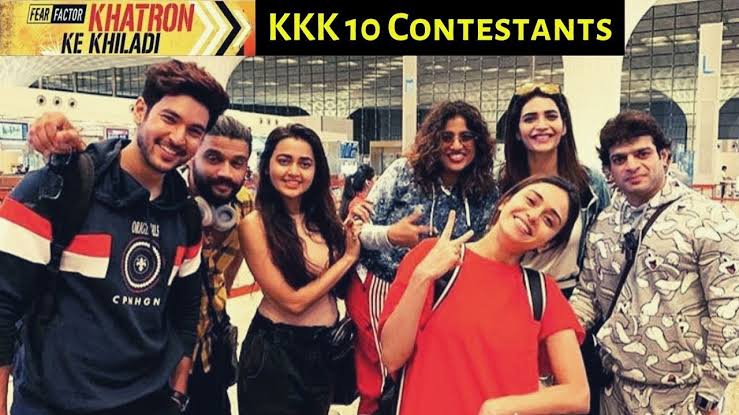 Here is a still from Khatron Ke Khiladi Season 10

The cast of the 11th season of the show is still unknown to us since season 10 is not yet over. Once the news of the casting is final, we will surely inform you. The list of contestants in this season includes the biggest names of the TV industry. Here is a list of the contestants of KKK 10:

Out of them, Rani Chatterjee and Balraj Syal have already been eliminated.

Inspired by the American Fear Factor series, ‘Fear Factor: Khatron Ke Khiladi’ is an Indian reality television series which makes TV celebrities do action stunts. The first season of the show was launched as ‘Fear Factor India’ on Sony TV, but later, on July 21, 2008, it was relaunched on Colors TV as &Fear Factor: Khatron Ke Khiladi’. The show makes the contestants perform deadly and tough tasks, some of which are performed with wild animals, speedy cars, even underwater and in air.