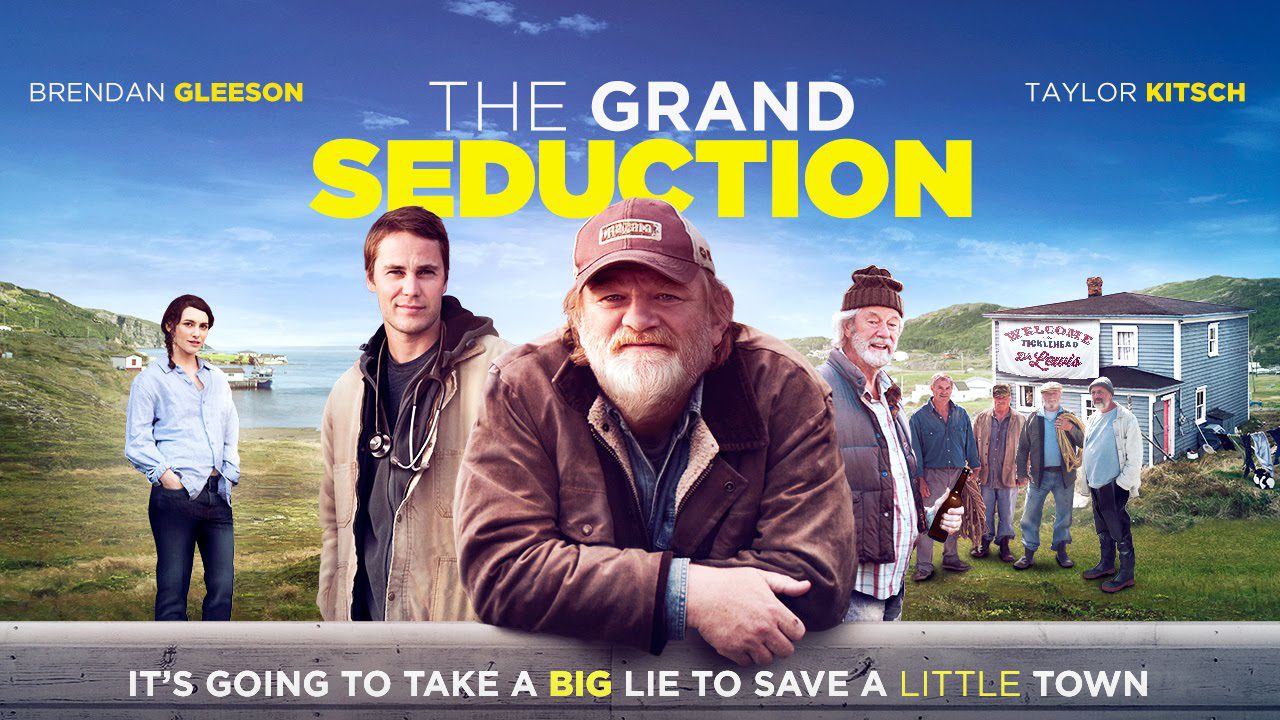 In this article, we are going to talk about The Grand seduction filming locations. We know that our readers are always eager to know about the filming locations of their favorite movies. And we at Otakukart always try to bring you exclusive details about your favorite movies. Isn’t it just wonderful to know where exactly was that particular shot from a movie shot? And you never know, you might be standing at the exact same spot where one of your favorite scenes was shot. Wishful thinking at work. But still, what if we can’t possible all of the filming locations, we can certainly read about them and dream about the amazing sequences shot at them.

The Grand Seduction filming locations is yet another topic that we will be covering in today’s article. It is a 2013 comedy movie that was very popular when it was released. The movie is directed by Don McKellar and written by Ken Scott and Michael Dowse. The story of the movie is a small town story, which is fitting to watch after a long tiring day.

What is the movie The Grand Seduction about?

Before getting lost in The Grand seduction filming locations, let’s back up and talk about the filming locations of the movie. The movie follows the story of a young man Murray French who narrates the story of his parents. The movie charts out the story of the fisherman community of the Tickle Head. The men at the Tickle Head not only have to receive welfare cheques from the post office, but they are also awaiting a factory setup that might end all their financial problems. 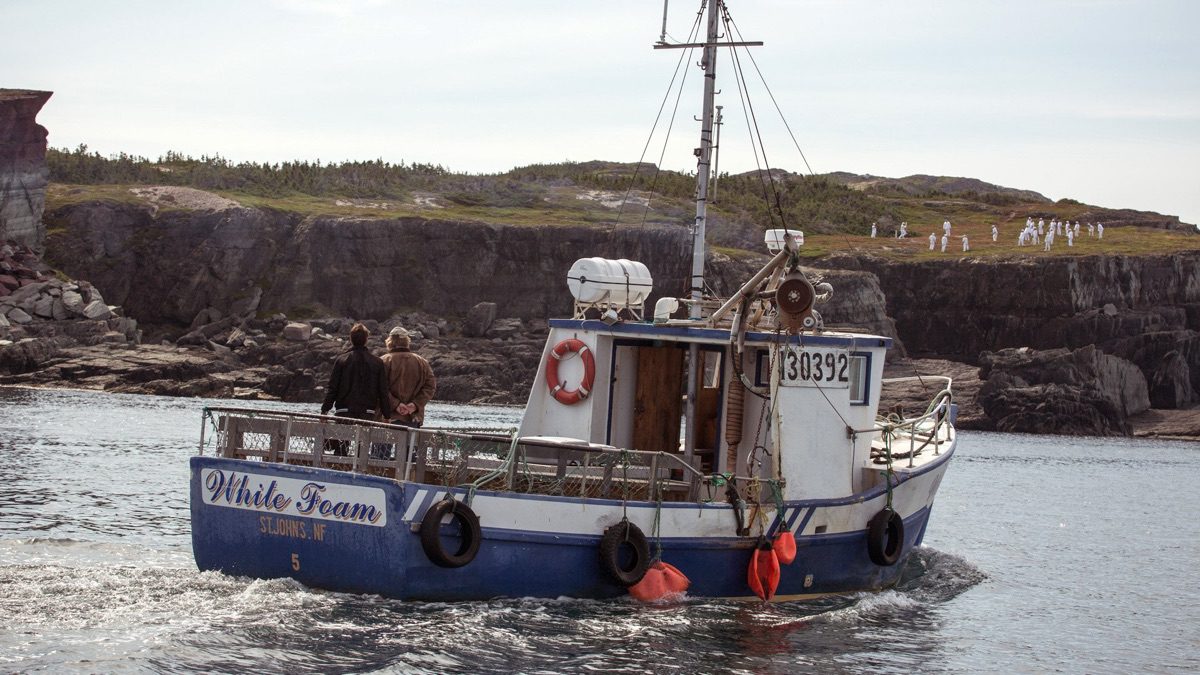 The movie is infused with a sense of community, and all the small town feels, which feels like a warm hug on a winter morning. The movie was nominated for four Canadian Screen Awards.

Also Read: Where Is The Tim Burton Museum? Location Revealed

The movie is primarily shot in Canada. The small town of Canada and the beautiful locations are one of the primary shooting locations for many filmmakers. The place offers a vivid variety of rural backgrounds, which is fitting for a movie like The Grand Seduction.

One of the most iconic The Grand Seduction Filming locations was Joe’s Place which was a bar and restaurant in the movie. The place was an important part of the movie and was shot in Newfoundland’s fishing community Trinity Bright. The set of Joe’s Place was built at the last moment when the crew realized that they are yet to build a place for the bar. The location was built at the very last moment and became one of the primary and iconic locations for the movie.

Newfoundland is another Grand Seduction Filming location. The simplicity and visuals of this Canadian town is the main highlight of the movie. It brings forth the fishing community and their culture to mainstream cinema. Red Cliff, Newfoundland, St. John’s, Newfoundland, and The Bonavista Peninsula are some other locations where some major portions and scenes of the movie were shot.

That was all for The Grand Seduction Filming locations. Stay tuned for more such updates!