Here, we shall discuss whether Kim Kardashian and Michael Cera have ever dated each other. Well, the personal life of this socialite has always been an open book, especially her relationships with Kanye West and Pete Davidson. Now, it’s time for Michael Cera to spark the rumors to have shared a romance in the past. Who doesn’t know him? He is a Canadian actor. Some of his great works include Gloria Bell, How To Be a Latin Lover, A Very Murray Christmas, and so on.

Recently, several edited videos of Kim Kardashian and Michael Cera have been surfacing on Tiktok. That has started their past dating rumors, making the fans wonder if those are true. But, it’s not for the very first time. It has been staying on Tiktok for quite some time, and now once again, it has popped up. Let’s find out the reality. 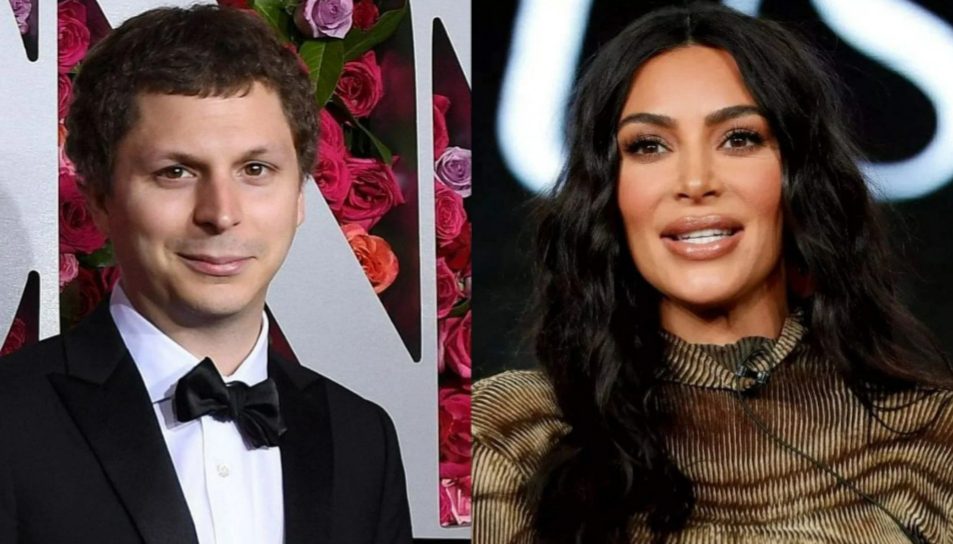 Possibly No! Kim Kardashian and Michael Cera have never dated each other in the past. It’s just the random users who are making it up, having high editing skills. Well, this is particularly becoming popular very much on the Tiktok platform.

A random Tiktok user has edited some imaginary scenarios of both of them and uploaded them after assembling. It happened back in April. People, especially the ones who aren’t aware of the personal lives of Kim and Michael, will simply understand that there was a time when they dated, and their break-up was pretty much rough. The video itself had garnered more than 2.2 million views.

Kim Kardashian and Michael Cera have not yet commented anything on these rumors. It seems like they have chosen to act smart by ignoring all these. Also, no evidence can prove them to have shared a romance in the past.

At present, Kim is with Pete, and Michael is with Nadine. So, both are happy in their respective lives. These are just silly and vague things that are made up for entertainment. Nothing more than that.

Also Read: Have Kim Kardashian And Pete Davidson Called Off Their Relationship?