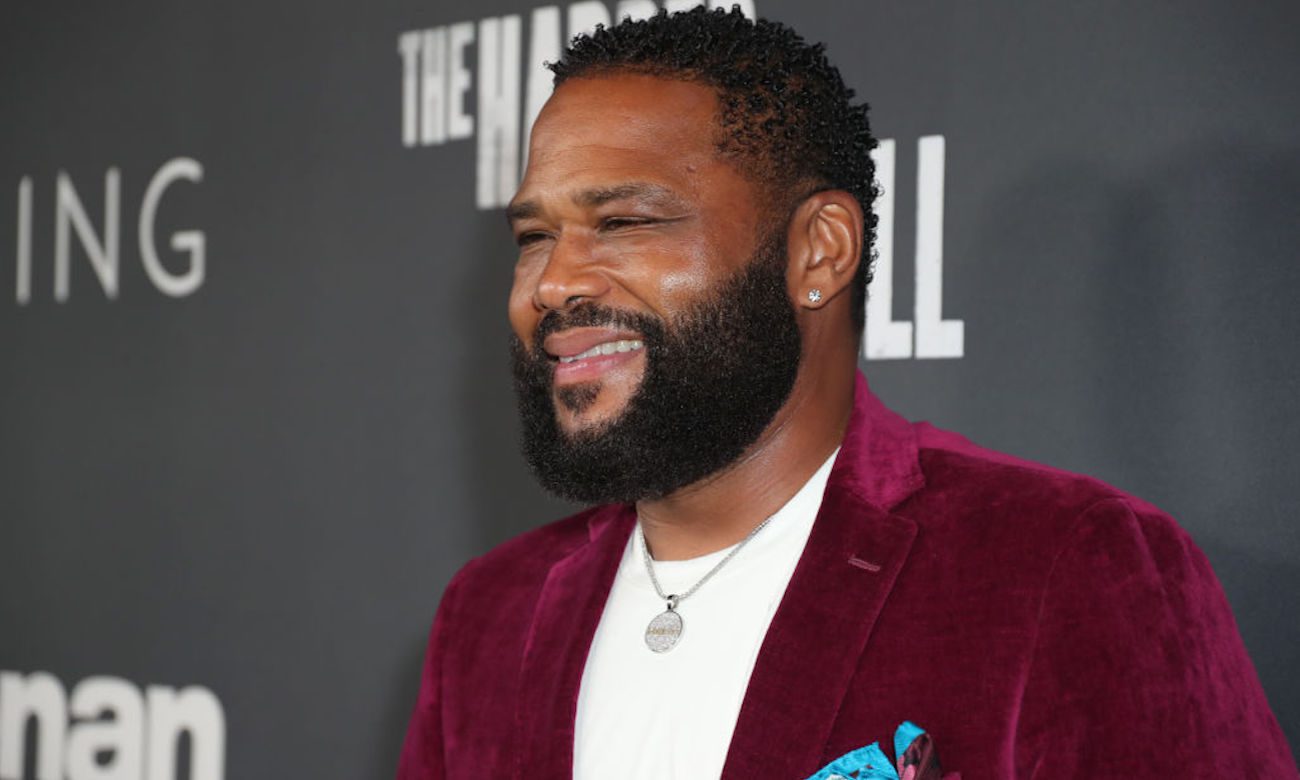 Want to know Black-ish star Anthony Anderson’s net worth? Anthony Anderson gained huge fame and success as a beloved actor in the television world. While he initially made several small appearances,  Anthony Anderson amassed critical applause for the role as the family head in th ABC series Black-ish. As the comedy series tends to tackle different societal issues, the actor surely did a great job. Anthony also serves as the executive producer of the series as well.

He also played lead roles in action and crime series, including NYPD, The Shield, and Law and Order. Not to forget, the actor has substantial experience in movies as well as he starred in movies such as Scream 4, The Departed, Transformers, Kangaroo Jack, and Agent Cody Banks 2:  Destination London. He also had supporting roles in Scary Movie 3 and Scary Movie 4. Let us take a look at all the details and lesser-known facts about Anthony Anderson’s net worth.

What Do We Know About Anthony Anderson’s Net Worth?

Anthony Anderson’s net worth is estimated to be $25 million. Apart from television shows and movies, the actor has taken a social interest in culinary shows as well. Anderson used to have a series named Eating America with Anthony Anderson, which was a summer show back in 2014. As per the format of the show, he would go to different towns in America that host food festivals while focusing on a specific type of food. He was also invited as a guest judge on Iron Chef America, where he used to be one of the judges to taste the exquisite dishes from all the Iron Chefs on the show. 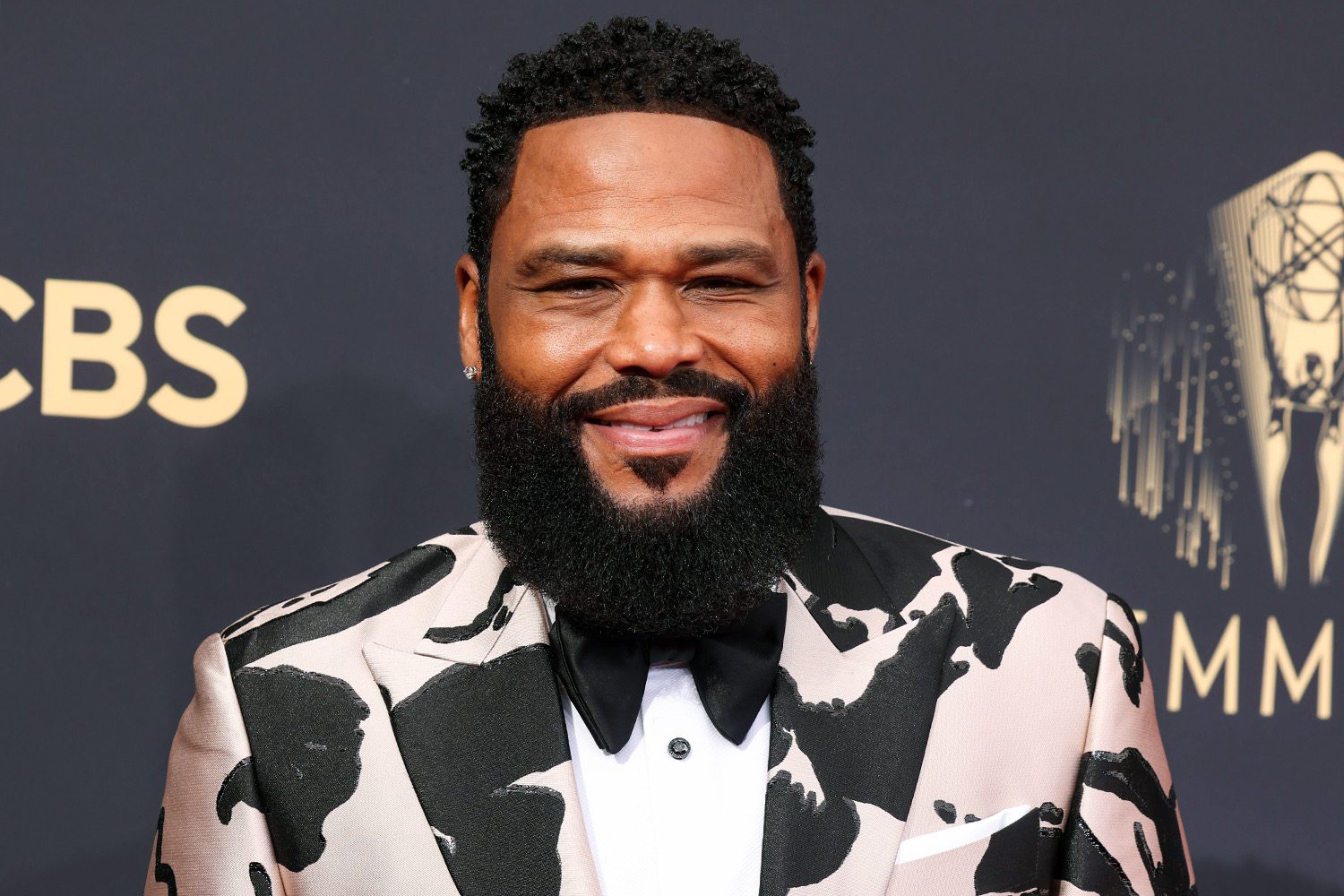 Anthony Anderson’s role as family patriarch Andre in Black-ish has earned him several Emmy and Golden Globe nominations. The success of the show spawned two spin-off shows, namely Grown-ish and Mixed-ish. The actor was also the host of the ABC show To Tell The Truth.

Also Read: What Is Elisabeth Moss’s Net Worth In 2022? The Invisible Man Actress’s Earnings & Career

Fans will miss seeing their favorite detective in the iconic crime drama series as Anthony Anderson is not coming back for season 22 of Law & Order. The actor revealed in an interview earlier that he was the one that reached out to Wolf to reprise his role. While talking about him reprising the role, Anderson explained how they are bringing the show back and billing it as their 21st year, which is full circle is what it is, and called it a good thing. The actor also added that he happily took the opportunity to go back and reprise his character and have a little fun in the dramatic space for a little while.

As per sources, it is reported that the actor wanted to support Dick Wolf in the relaunch of the mothership of the franchise for one season and always planned to move on after that. The actor had signed a one-year deal and, thus, will not continue on the upcoming season, which has already been renewed by NBC. Fans are sure going to miss Detective Kevin Bernard.

The Actor Agrees To Pay His Estranged Wife Retroactively!

The Black-ish actor recently made headlines agreeing to his wife Alvina Anderson’s request for spousal support. As per court documents, the Black-ish actor has signed on to pay spousal support to his estranged wife. However, the amount that is required to be paid will be determined by the ex-couple’s joint forensic accountant, pending an investigation of their individual finances.

Anthony and his ex-wife Alvina had a relationship that spanned almost three decades as they started off as high school sweethearts. The air eventually tied the knot in September 1999 on their 10th anniversary. The couple shares two children, including daughter Kyra, 26, and son Nathan, 22. The actor once said how opposites attract as he described Alvina as quiet and himself as the loud one. The couple has filed for divorce two times. The actor’s wife filed for divorce for the second time while citing irreconcilable differences as the reason behind her request for the split.