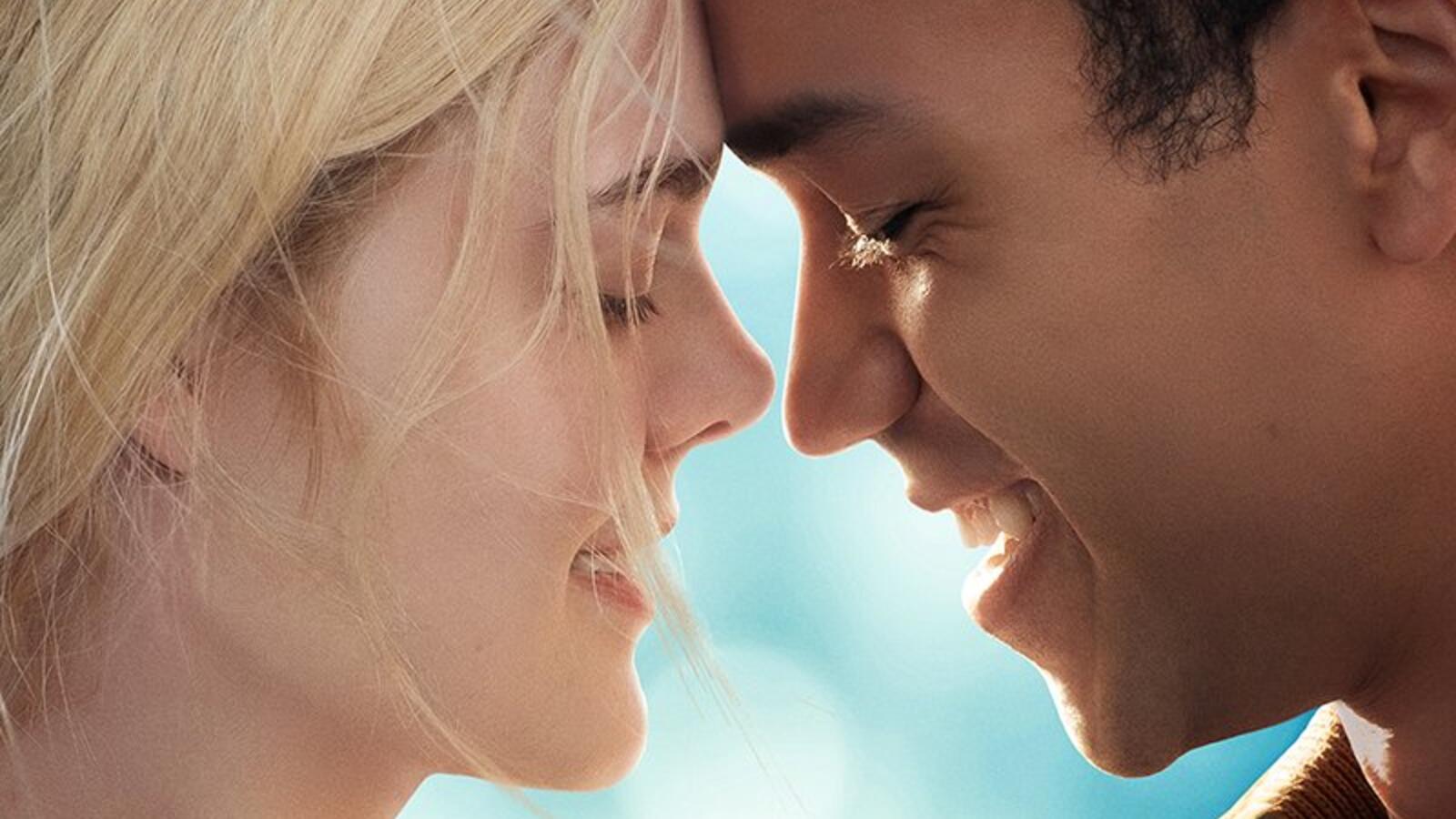 All the Bright Places is a 2020 American romantic drama film which is directed by Brett Haley, from the screenplay by Jennifer Niven and Liz Hannah, and this movie is based upon the novel of the same name of the movie by Niven. ‘All The Bright Places’ stars Elle Fanning, Justice Smith, Alexandra Shipp, and others who plays the role of side characters. Netflix released this movie in 2020. The plot of this movie Violet Markey (Elle Fanning) and Theodore Finch (Justice Smith), who meet each other and change each other life forever.

They both struggle with their life and have many scars emotionally due to their bad past. Both characters fall in love with each other and they come closer to each other and discovers how the smallest thing in the world can bring joy to their life. This drama tells us how society treats and what it is like to experiences mental illness. This movie does the best job of creating a bond between the viewer and the character (as you feel for them). Although Finch saves Violet, she does not save him as he commits suicide. This film is dedicated to those who are suffering from mental illness. If this has a place in your heart and you are on the quest to find more heart touching films like this, we have got you covered. This list will give you eight similar movies and a small peak through in the plot of all the movies. Therefore, embrace yourself.

‘After’ movie is inspired and taken from the adult fictional novel, which is named the same (After), which was written by Anna Todd, and Jenny Gage directs this movie. This movie portrays a life of a student in college and how it is like to be a freshman in college and what are things you have to experience (these experiences are not the same for all people it may vary). ‘After’ is the story of the proper girl named

Tessa Young who has done everything in her life perfectly as she is a prim girl. During this time, she meets Hardin Scott, who forces her to change her life and to live more openly. This movie has lots of ups and downs. This movie also creates sexual tension between these characters as this movie was picked from the adult novel.

Paper Town is also originally inspired by the novel named the same, and it is written by the well-renowned writer John Green (who is the writer of Fault In Our Stars). This movie has a little bit of a dash of everything like romance, mystery, comedy, and drama. ‘Paper Towns’ star supermodel Cara Delevingne and Nat Wolf. Synopsis follows two-character highly Quentin “Q” and Margo. Margo just lives across Q and Quentin has been infatuated with her since they become neighbors. After reaching adolescence, Margo was the popular girl due to her adventurous deeds and Q was just the opposite he was assertive and unpopular. As the movie moves forwards it can be seen how the relationship between these two grows. But one Margo disappears as she has run out of her home. This leads Q to find her no matter what. Without spilling many beans to this perplexing movie, all I can say is go and watch this movie. 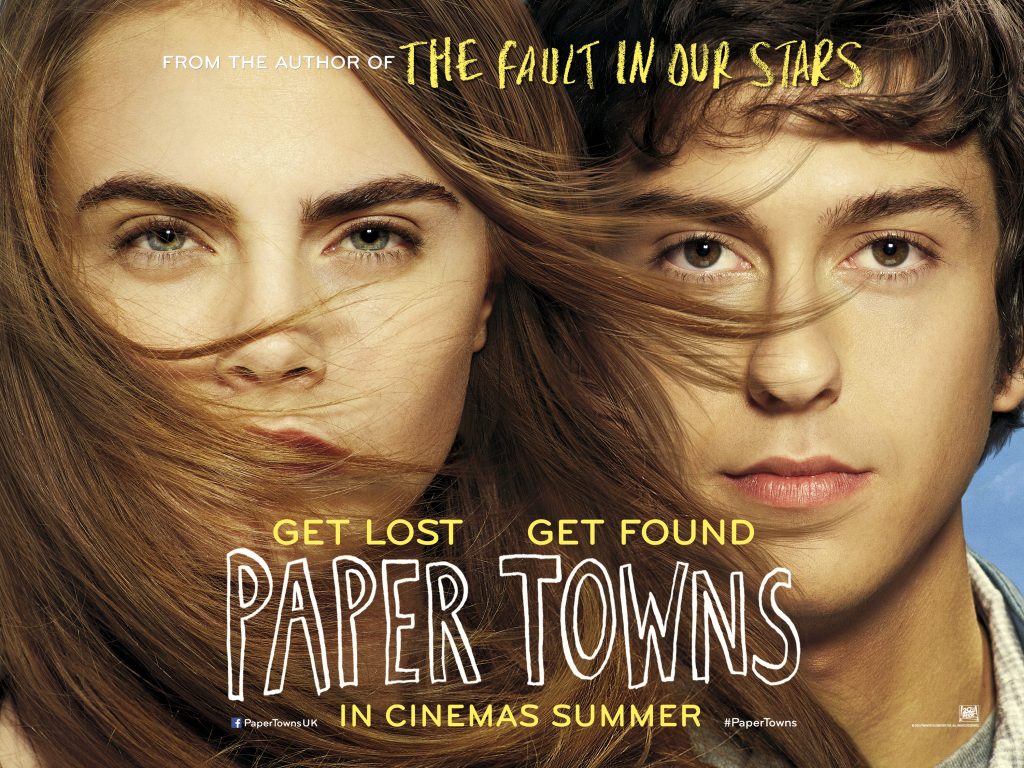 This movie ‘9 Full Moon’ revolves around Frankie, and Lev. Frankie is a hard-drinking woman who was just a fresh-out from the bad a marriage. She wanders around East Los Angeles looking for cast-off furniture and clothes. She sells all this stuff for money and usually cuts off her expenses on this laundering. Frankie usually hangs out with local musicians to get to know new people. One day she meets Lev who is a limousine driver. They hook up and things start to escalate quickly. Lev is trying to make his career in the music industry. He meets Charlie King, a well-known roots-rockers, and Lev’s career begins to boom off. On the other side, Lev and Frankie try to work their ups and downs of a serious relationship and figure out they are ready for each other or not. 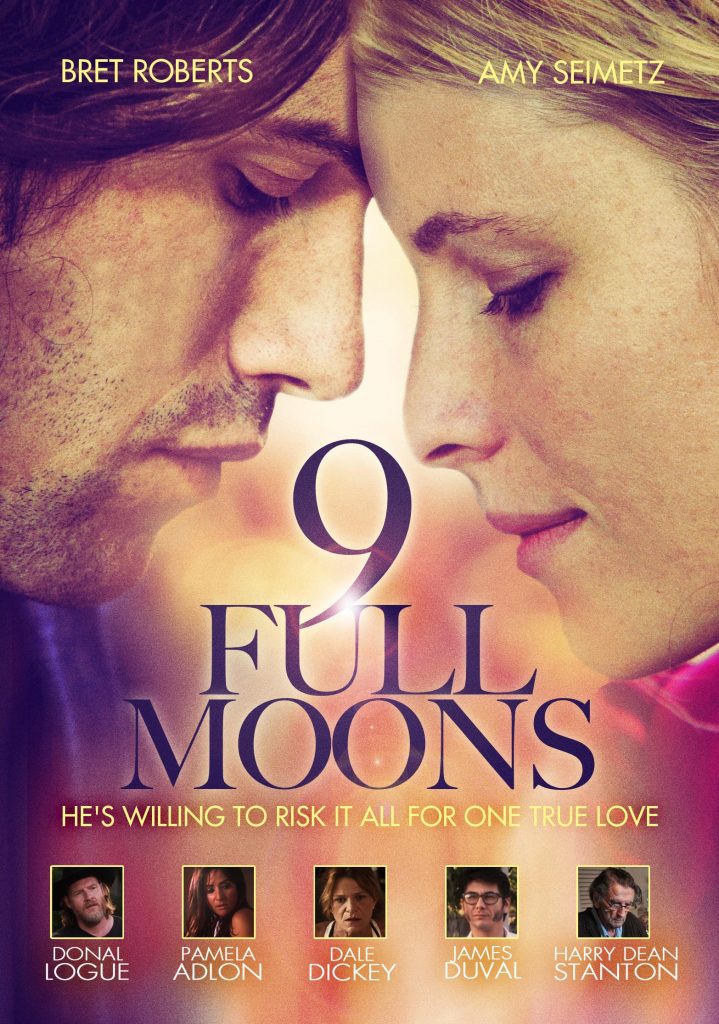 ‘Me Before You’ is a 2016 romantic movie starring famous actress Emilia Clarke, Sam Claflin, Jenna Coleman, and other extras who make the film interesting. This movie revolves around the woman Louisa Clark which is played by Emilia Clark. She used to work at a café but at a recent point in time (in the film), she is fired from her job. Louisa finds a career as a caretaker of a rich banker who was recently paralyzed in an accident and stayed at home. As these two characters intertwine their life with each other a love spark is been infused between them. This whole film is about the unconditional love they have for each other, despite one of the lovers is paralyzed. This movie can quickly bring tears in one’s eye as this movie does a great job of creating a connection with the character and also builds a bridge of love from the viewer to the character.

Teen Spirit is a 2018 musical drama film which is directed by Max Minghella and was the first debut at the Toronto Film Festival on September 7, 2018. This movie stars Elle Fanning as Violet, and the whole movie is based on her struggle and how she becomes famous. Violet is a shy teenager who lives in a small village on the Isle of Wight and has a huge dream of becoming a pop star as an escape from her dismal surroundings and shattered family life. She gets help from one of her mentors, and she enters the international singing competition, which will test integrity, talent, and ambition. ‘Teen Spirit’ tells us how nothing is impossible, and you be whatever you want to be it doesn’t matter from which family background you belong to or what you are right now. You just have to work hard enough to get there.

‘The Fault In Our Stars’ is a 2014 American romantic drama film, which is one of the best romantic ever created. This movie is taken from the novel named the same as the title and is written by John Green. This movie stars amazing actors like Shailene Woodley and Ansel Elgort. The synopsis of this movie is heartwarming and can make any tough cookie cry as it is one of the most emotional movies. ‘The Fault In Our Stars’ is the story about the girl named Hazel Grace Lancaster, who is sixteen years old and is suffering from cancer. The summary of this movie will cover nothing as the whole is filled with emotion and cannot be described in the mere summary. All we can say is just watch the movie and fell this film to the fullest. This movie shows us how love and life can change everything and also tells the tale of the lovers who are suffering from cancer.

‘The Spectacular Now’ is another teenager romantic movie on this list but the synopsis of the movie is related to real life and can happen to anyone and tells us how the main characters try hard to make the connection with each other. This movie revolves around two characters named Sutter Keely, played by Miles Teller and Aimee Finicky, which is played by Shailene Woodley. These two characters have almost everything opposite about them. Sutter is a party animal who drinks a lot goes out, hook up with random girls and does not care about the future at all whereas Aimee, is the type of person who thinks a lot and takes each step in life with utmost care. She also worries about the future as she wants her future to be bright and colorful.

Despite, having all the personality traits all different they try to meet their ends meet, and to take their friendship to another stage. This movie is a piece of art as it portrays everything beautifully and precisely about the teenager’s life and what they do in their life with two different perspectives via Sutter and Aimee.

‘Dear John’ is a 2010 American romantic drama war film directed by Lasse Hallstrom and starring Channing Tatum and Amanda Seyfried. This movie is an adaption of Nicholas Sparks, 2006 novel of the same name. This movie follows the life of a soldier after he falls in love with a woman named Savannah. John is a soldier and has to serve the country and due to this, their loved ones stay at home. Savannah wants to communicate with John. The only mode of communication between them is via letters, they both send letters to each other now and then. If you are looking for a heartbreaking movie, you have to go no further as this movie completes your quest. Watch ‘Dear John’ without giving a thought.