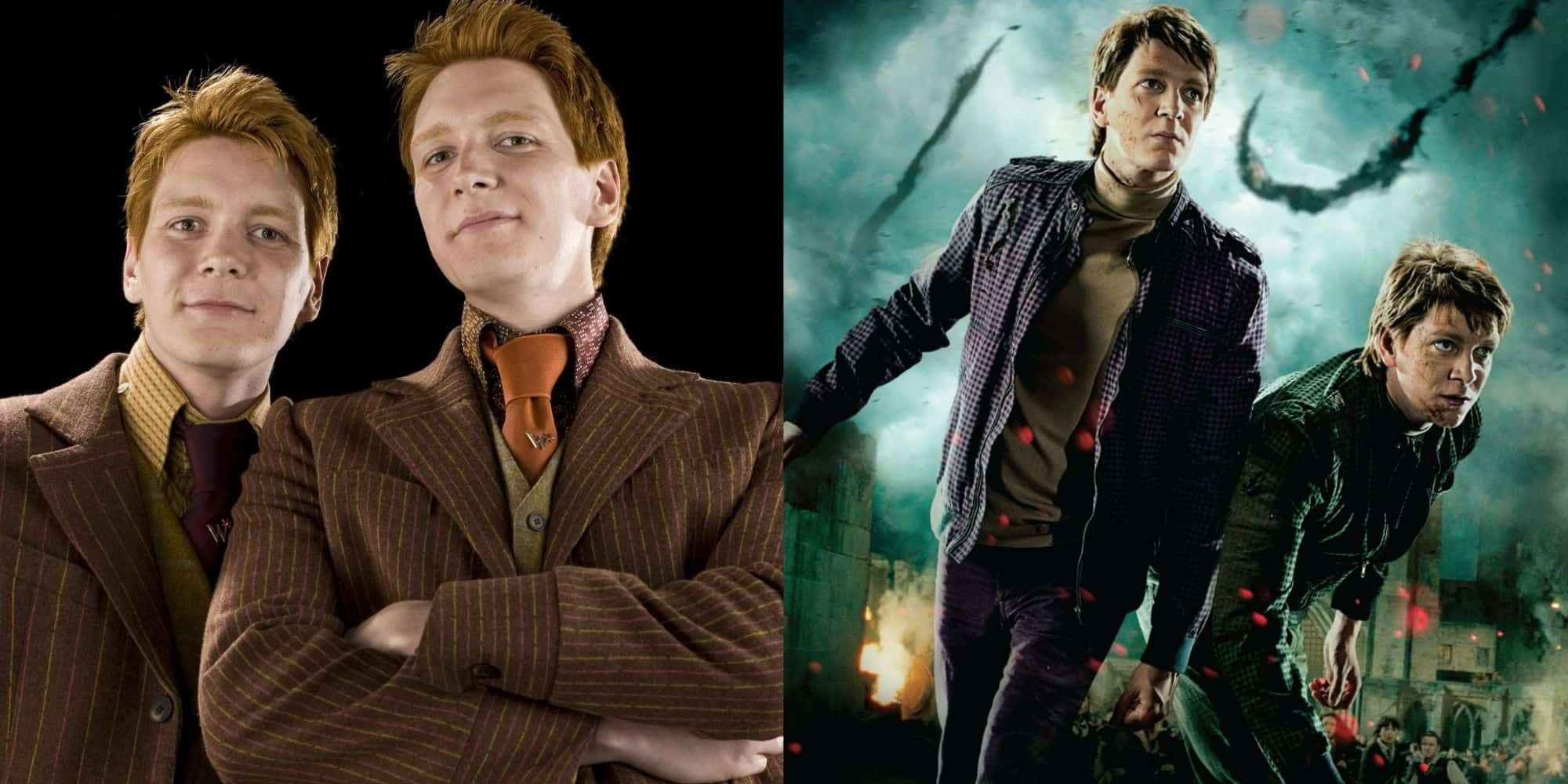 Prior to the first table read for “Harry Potter and the Sorcerer’s Stone,” performers James and Oliver Phelps didn’t know which Weasley twin they were playing.

The actors who played Fred and George now produce the podcast “Normal Not Normal,” in which they interview other actors and provide behind-the-scenes details from the movies.

They sat down for an episode in 2021 with costar Evanna Lynch (who played Luna Lovegood) and discussed how they discovered their roles in the “Harry Potter” films in an unusual way.

Lynch wondered if James or Oliver had a choice in which twin they symbolized and how they ended up in their positions on the podcast episode, and it turns out Molly Weasley was not the only one who couldn’t tell Fred and George apart.

“… We were talking about it five minutes before the meeting started, and we still didn’t know who Fred and George were,” Oliver recounted. Right prior to the first comprehensive table read for “Sorcerer’s Stone,” he asked casting director Janet Hirshenson who might play each twin. She questioned if he was “kidding.”

In the Harry Potter film, English actors and brothers James and Oliver Phelps played the mischievous twins Fred and George Weasley. Until the dark match for Harry Potter and the Philosopher’s Stone, the brothers didn’t know whose twin they were meant to play. Oliver portrayed George, while James portrayed Fred. 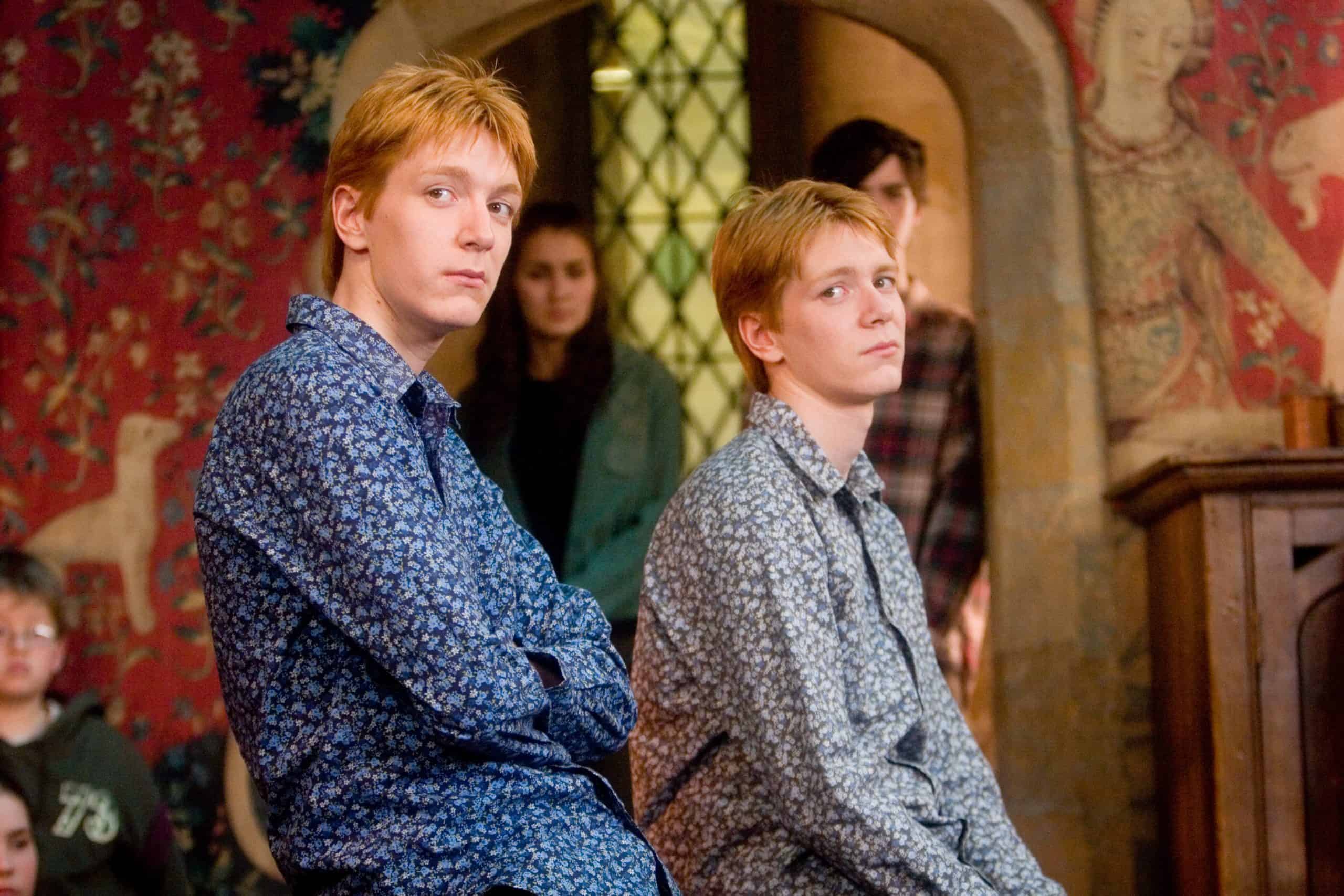 The brothers announced the news to Evanna Lynch, their co-star in the franchise, on their podcast Normal Not Normal. Lynch’s impending memoir was the centre of the show. In the first Harry Potter film, Lynch played Luna Lovegood.

“We were chatting five minutes before we were due to start, and we still didn’t know who Fred and George were,” Oliver admitted on the most recent episode of the podcast. The actor went on to say that when he asked the casting director about it, she believed he was joking.

“We’d like to think they just…,” Oliver explained. Oh, you missed our major conference call in Burbank with 50 people on the phone. In retrospect, Chris or David was most likely to blame.

That split-second decision cemented their ‘Harry Potter’ fame with fans

The Phelps brothers have a strong fan base nearly 20 years after first appearing in “The Sorcerer’s Stone,” regardless of which Weasley they played or how that selection was made. During the podcast episode, Lynch and the brothers each explained how they manage their fan letters.

Before her father took over the company, the Irish actress revealed that she used to spend hours crafting comments. James and Oliver both admitted to having some help. 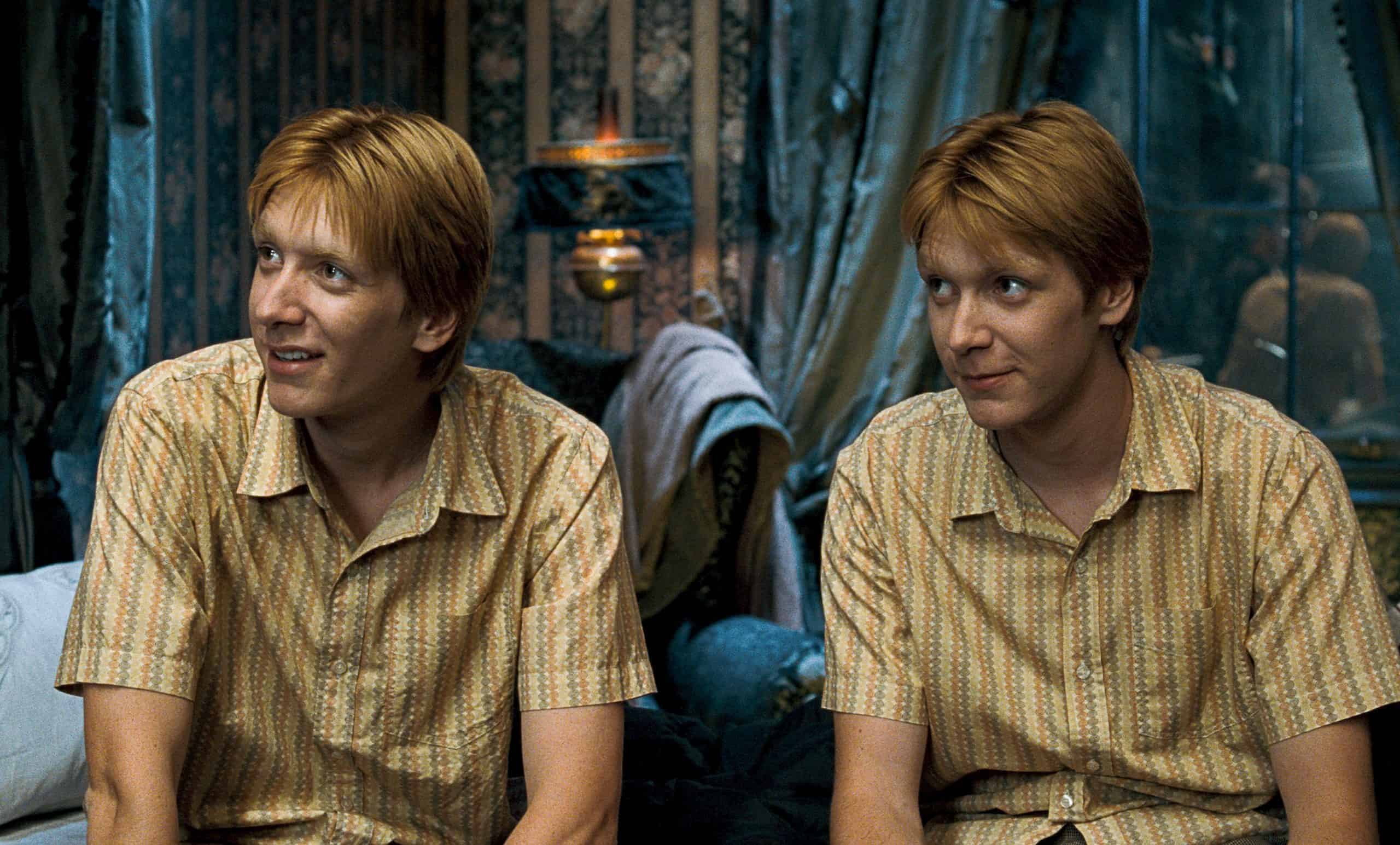 “When everything first started flowing in,” Oliver continued, revealing that his grandfather had a strict timeline for getting things done. “… When he died, his widow, my Nan, took over and did so for many years.”

He continued by saying that their fan letters “lost their potency” after their grandmother died. The second half of Phelps’ interview with Lynch will air this week on the upcoming “Normal Not Normal” episode.

What James and Oliver Phelps are doing now after franchise fame?

From 2001 to 2011, the Phelps twins, now 36, portrayed the Weasley twins, two of the oldest brothers famous for their striking red hair. At Hogwarts School of Witchcraft and Wizardry, the characters were considered troublemakers, and they even established the famous Weasleys’ Wizard Wheezes in London’s Diagon Alley. The Warner Brothers Studio Tour now incorporates a visit to the set of the magic joke shop.

James and Oliver appeared as brothers in the third season of Kingdom in 2009. In 2012, they both appeared in A Mind’s Eye. They were also involved in the direction of Journey Along the Thames for the 2012 London Summer Olympics opening ceremony. 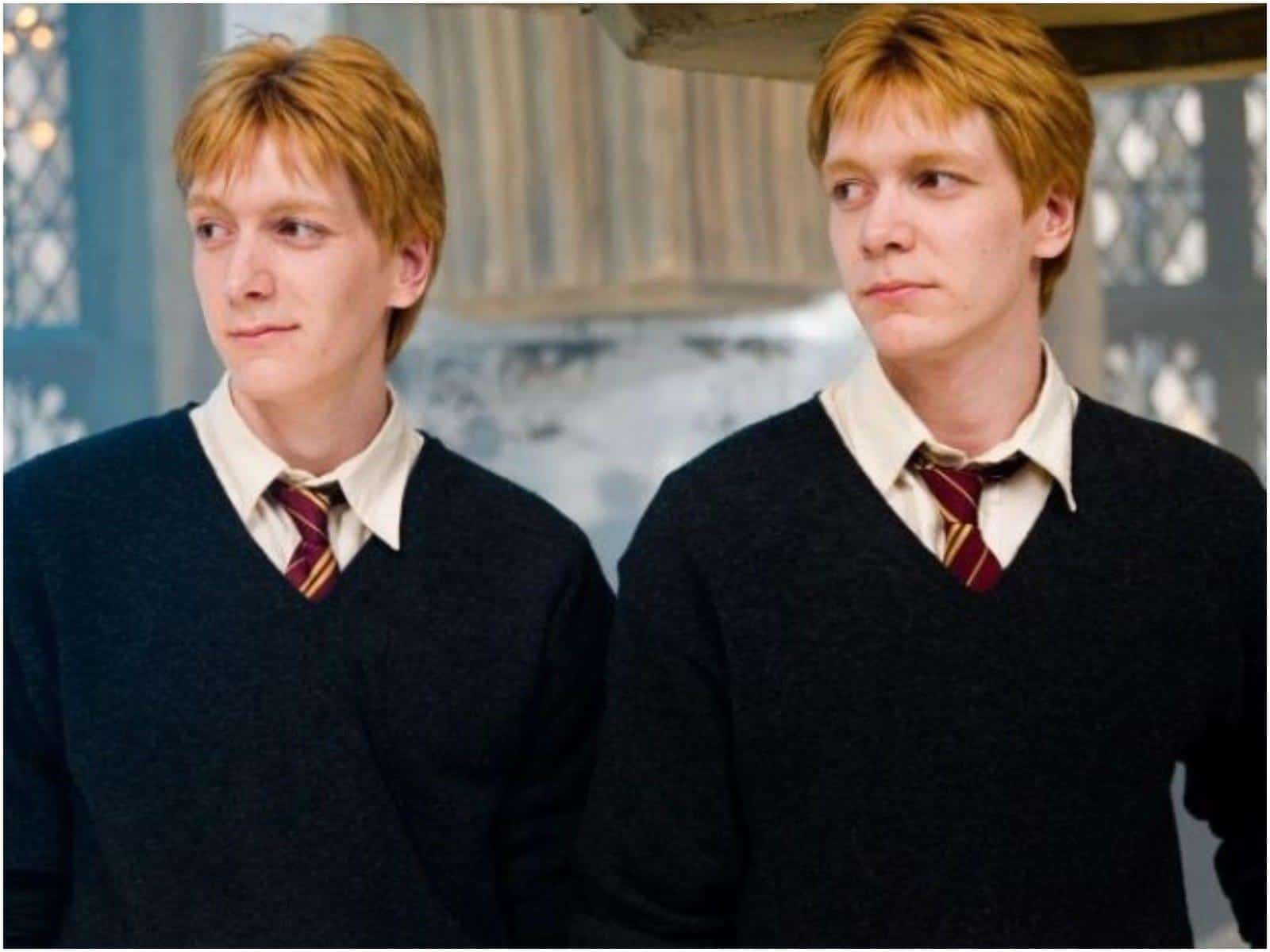