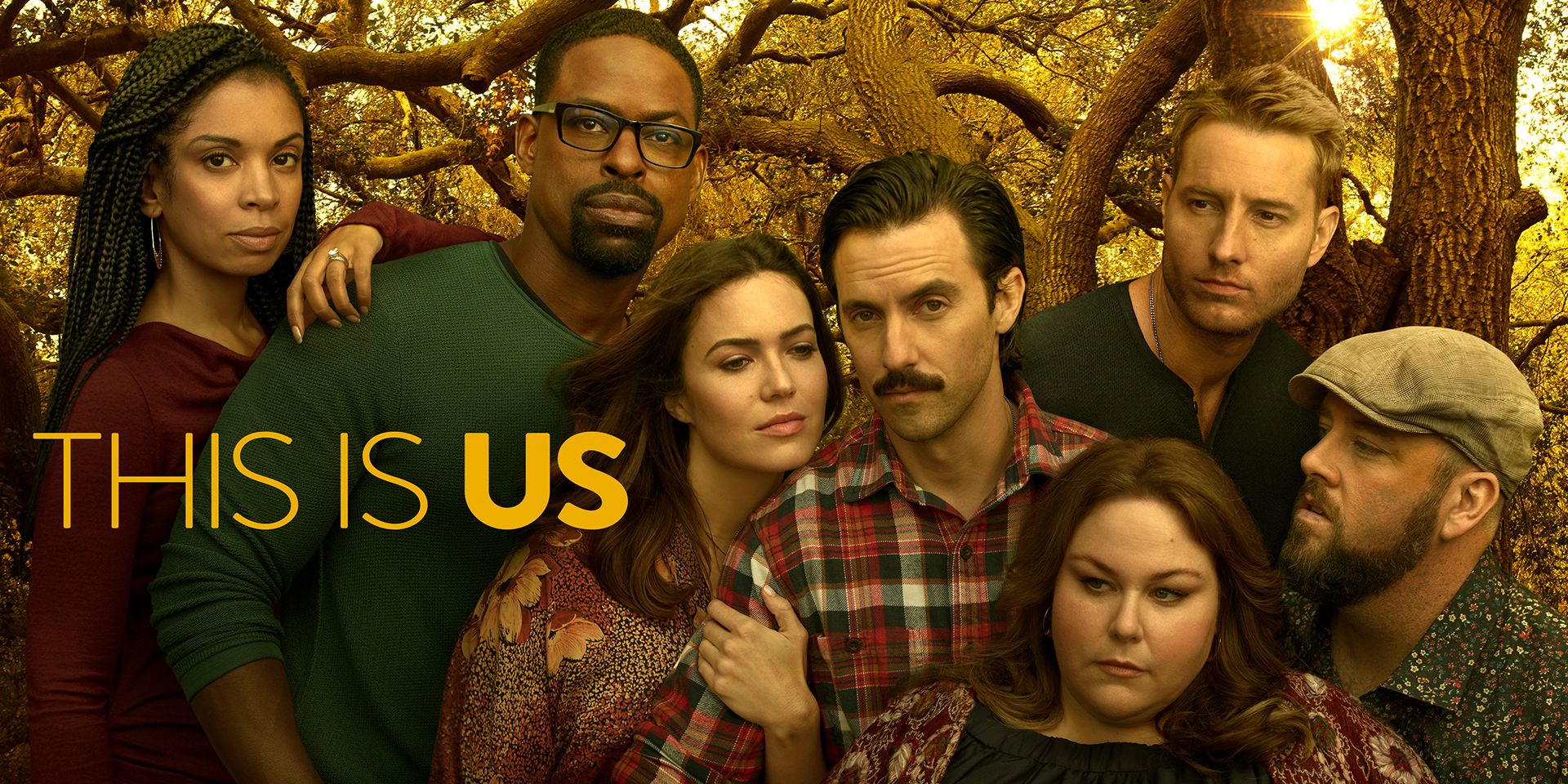 This was officially confirmed by the creators of this series and some more details were announced that we have gathered and will be sharing each and everything here only. But before that let’s have a look at the highlight of this series that makes it different from the other family and serial drama series. It is one of the longest-running and the most viewed romantic drama that premieres on NBC and has won a lot of awards in different categories and still winning them with every new season. Now, here’s everything we know about the sixth season of this series. 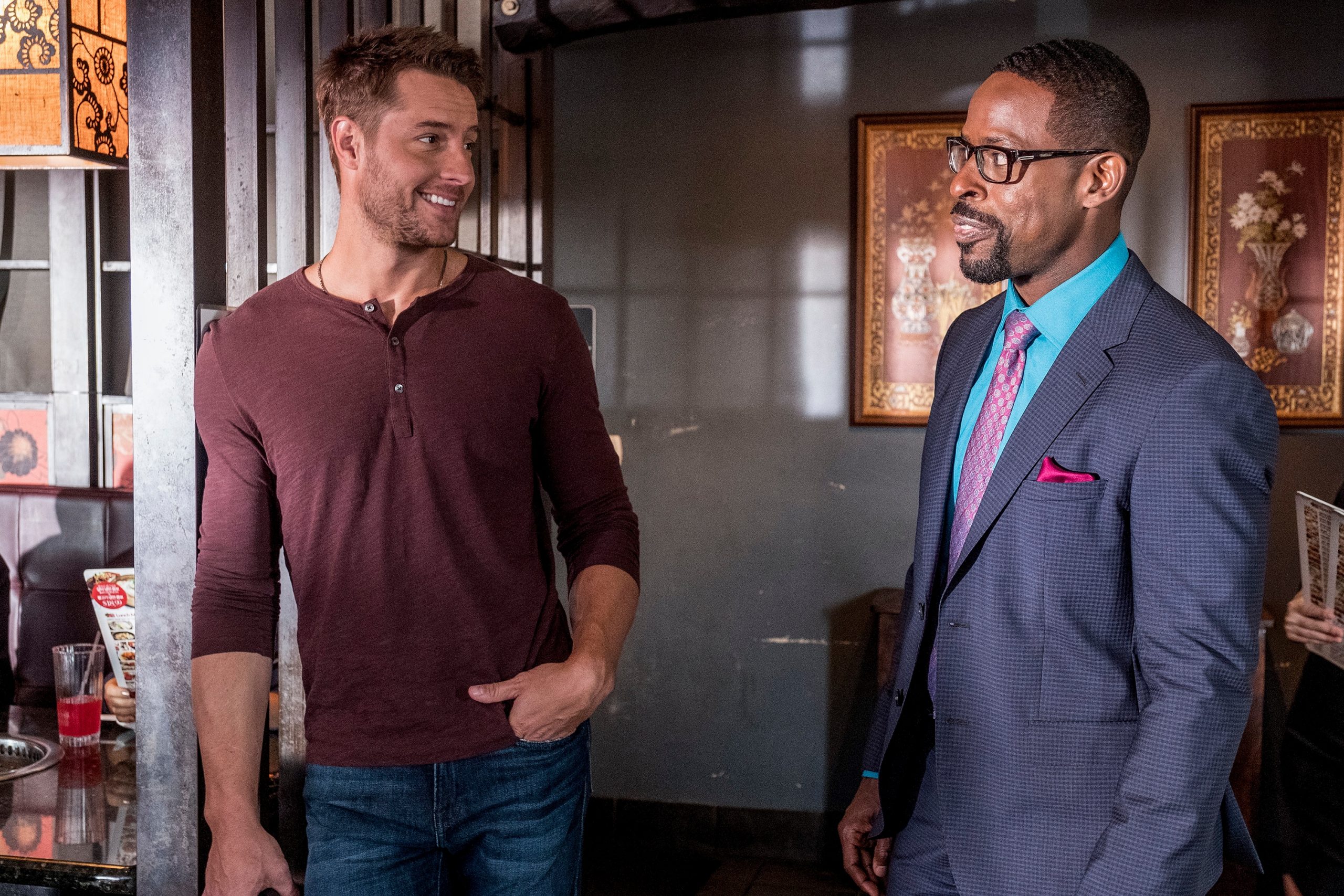 Read: What To Expect From Debris Season 1 Episode 1?

This Is Us Season 6 Episode 1 Release Date

This Is Us Season 6 Episode 1 will release somewhere around September or October 2021, as the official release date for this is not announced yet and the creators have given confirmation only about the renovation of this series for the new season. Like you, we are also very much excited about this series and as soon as the official release date for this season is announced we will update that on our site and one thing we would like to clear is that the announcement for that is not very far so stay tuned. 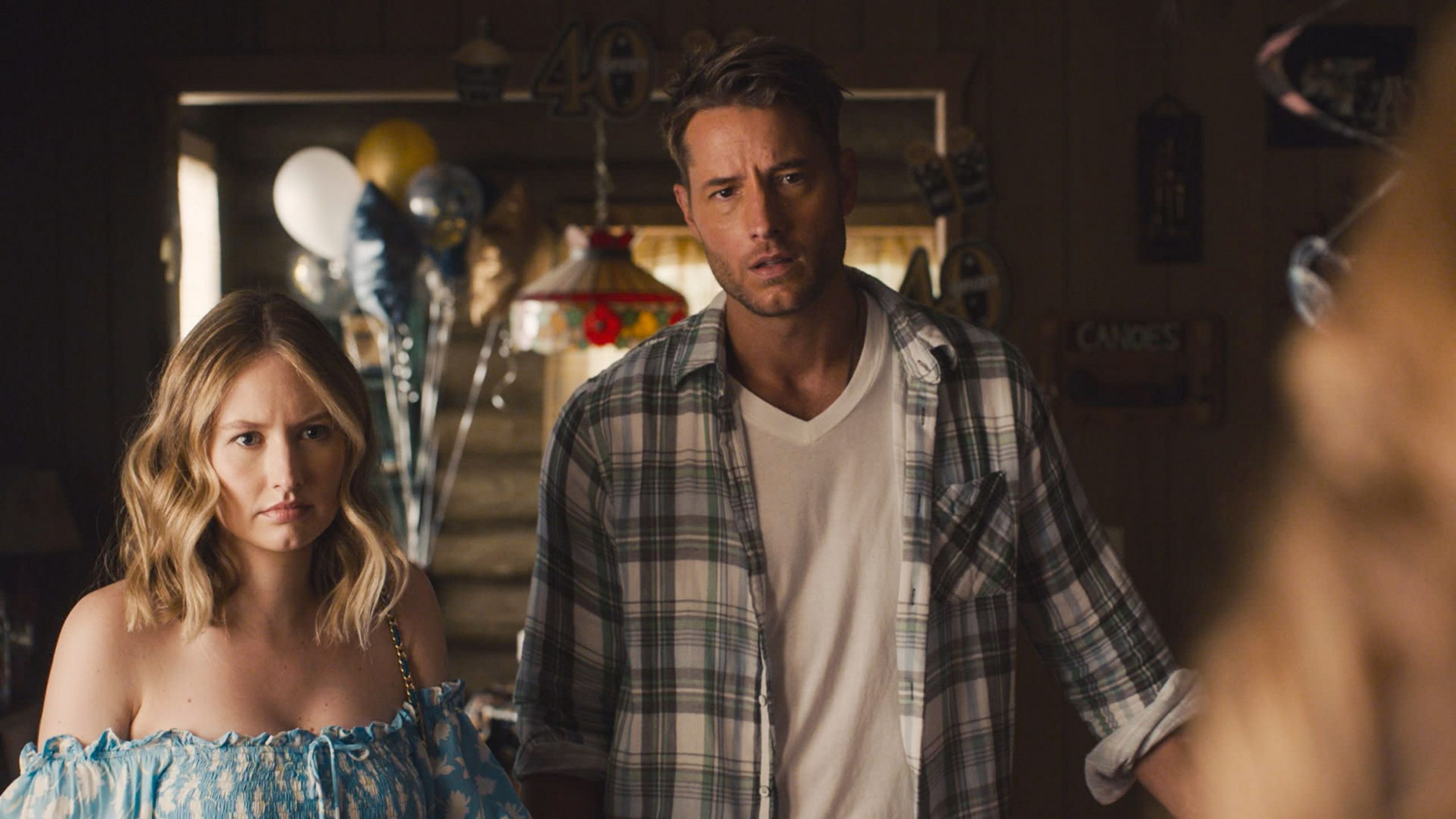 This series is created by Dan Fogelman and is executively produced by Isaac Aptaker, Glenn Ficarra, Dan Fogelman, Donald Todd, Elizabeth Berger, Jess Rosenthal, Ken Olin, John Requa, and Kay Oyegun in partnership and association with 20th Television, Zaftig Films, and Rhode Island Ave. Productions. Los Angeles and California are the locations where the complete filing and production of all the seasons of this series has taken place. This was all about the amazing cast as well as the crew of this series who have made such a special series. 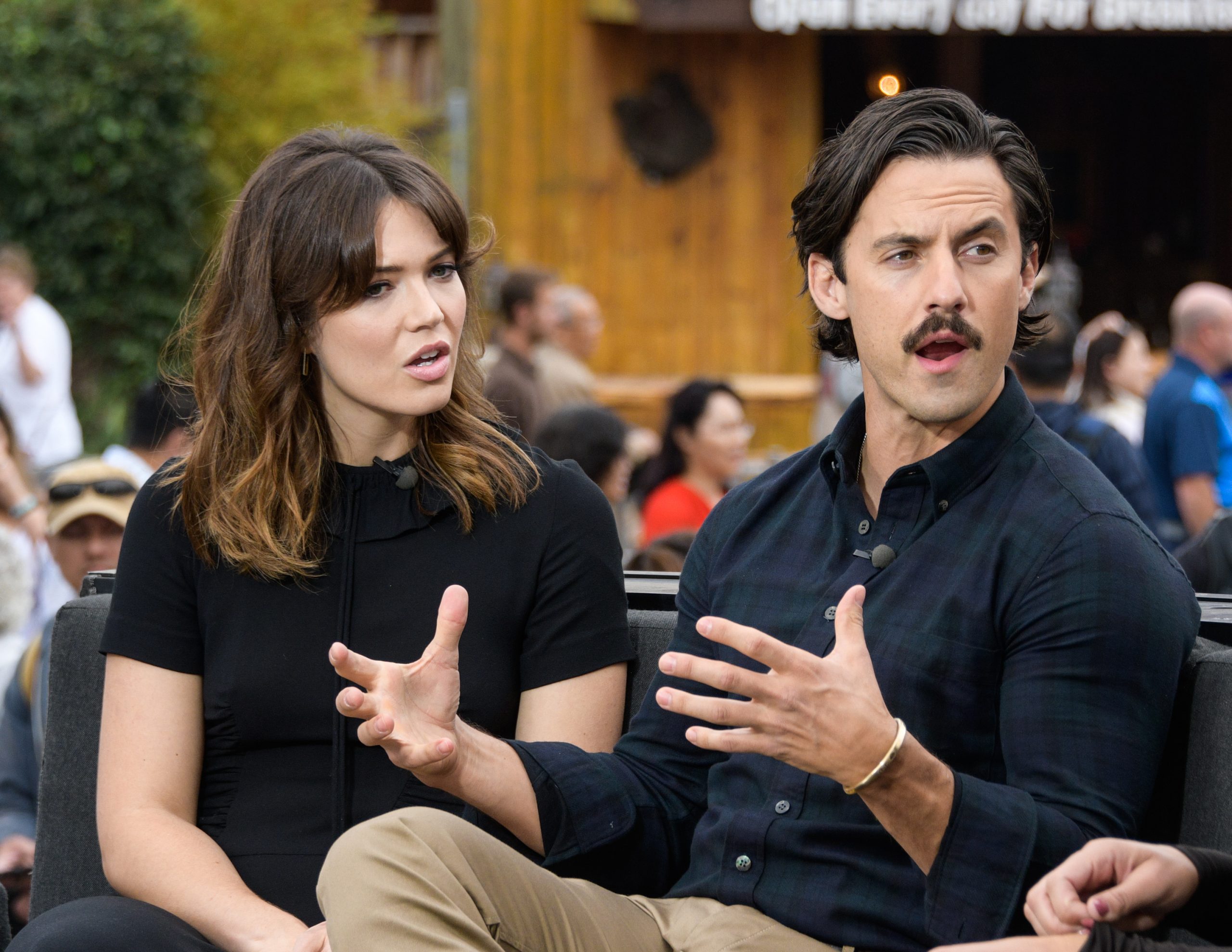 This Is Us Season 6 Episode 1 Recap & Plot

This series mainly revolves around the lives of three siblings Kate, Kevin, and Randall, and their parents. The complete series is going on in the present but it mostly uses flashback scenarios to show the complete past of the family. Kate and Kevin were the two who survived during the triplet pregnancy of Rebecca. But the third child dies due to the uneven circumstances but Jack and Rebecca were expecting their children as they were having a triplet pregnancy so after their third child died they decided to adopt another child.

They both adopted an American African child and named him Randall who later became a very successful finance professional, Kevin becomes a successful actor after a lot of struggle, and Kate pursues her career in music, got a degree, and then became a mother. In this way, the complete series keep revolving around the three children and now their extended families. All the seasons of this series have shown all the ups and downs faced by them in their lives and the same will be shown in the upcoming seasons.

These were the major details about the sixth season of this series and as soon as some more details are announced we will update that here only so stay connected and tuned.