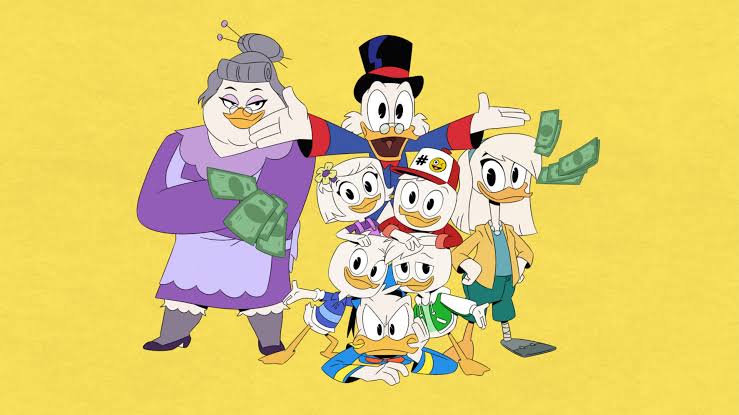 DuckTales is an animated television series from the United States of America. The creators of the show are Francisco Angones and Matt Youngberg. This is a remake of the show from back in 1987. This new reboot show was launched in 2017 and so far two seasons of the show are out. DuckTales Season 3 is releasing soon and I’m here to give you all the details regarding the same. Before we begin, please note this post may contain official spoilers from the previous seasons of DuckTales show. If being spoiled is not for you, I suggest that you stop reading the post here. However, if spoilers don’t bother you, we can get started. Also, note that we did not create the spoilers or leak them. DuckTales is based on Uncle Scrooge by Carl Barks and DuckTales by Jymn Magon.

DuckTales Season 1 aired in August 2017 and ended after almost a year in August 2018. Season 1 of the show had 23 episodes in total. DuckTales Season 2 was released in October 2018 and ended in September 2019. This one had 25 episodes. Now, DuckTales Season 3 is set to release on April 4, 2020. The episode order of the new season is yet to be disclosed. By the looks of it, this season will be having 23 to 25 episodes bit nothing can be said with utmost certainty for now. You can watch the released seasons of DuckTales from iTunes and Amazon Prime Video. The shows are available in High Definition format and in Standard Definition format. Also, the show is available via Disney+ as well. Disney XD and Disney Channel broadcast the show on television. 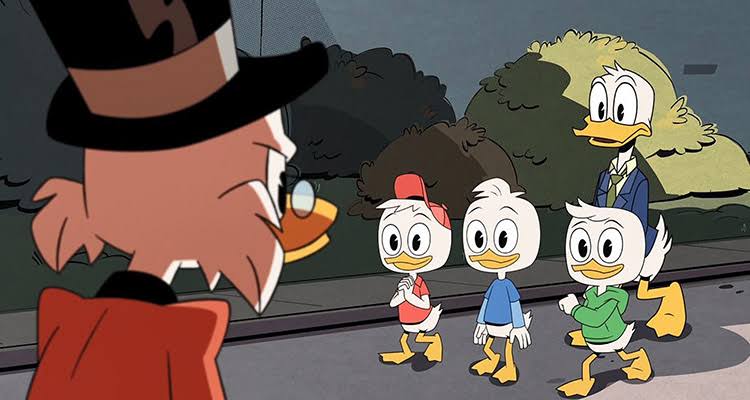 The story kicks off with Donald Duck asking Scrooge McDuck to babysit his three nephews known as Huey, Louie and Dewey. This makes Scrooge McDuck’s zest for adventure rekindle. Talking about what happened in DuckTales Season 1, we saw how evil Magica De Spell makes the path to facilitate her return and take revenge from Scrooge McDuck. Meanwhile, Webby and Dewey were digging into the past in order to find the clues about what had caused the differences between Donald Duck and Scrooge McDuck in the past. They find some astonishing results. Talking about what happened in season 2. In this season Scrooge made a bet with Glomgold. They compete to see who will earn more profits within a year. As the ownership of their companies is up for grabs, so naturally, the competition is pretty serious and intense as expected. Louie, on the other hand, will be looking to start a new business of his own. He is aiming to catch up with Scrooge McDuck as soon as possible. He wants to own a multi-billion dollar business as well. Della was also reunited with her loved ones after her expedition to the moon. Surprisingly, we saw one of her acquaintances on the Moon is planning an alien invasion of Earth. Both the seasons so far have been awesome and funny to watch and from DuckTales Season 3 we expect no less.

On the Rotten Tomatoes, the show has a rating of 9/10 which speaks for itself. IGN also gave it an awesome rating of 8.5/10. On IMDb, the rating of the show is 8.2/10 which also is pretty great for this animated series. The critics have almost all given the show some awesome reviews as well. All the critics have been heaping praise for this reboot of DuckTales series. Some critics have described the show in one phrase like ‘On The Money’. Do mention your thoughts regarding DuckTales Season 3 in the comments section down below. Are you all excited about the new season to drop by?